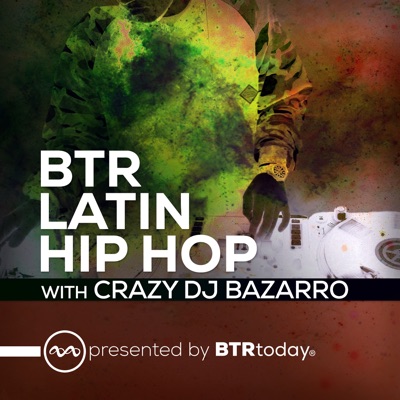 Back To Dem Books Reggaeton Mix

Yes, back home. Back from Tampa. Ahhh man worst flight ever coming back. Not in the air, just hate that they re-booked my flight as soon as I got to the airport. I had a super early flight. We were supposed to take-off @ 6:15 am. Of course I'm at the airport 2 hours early. Boom they change my flight to 12:55 pm. I was so upset because all I was thinking was I could of been resting and sleeping. No matter what, I made it home safe to rock another Latin Hip Hop mix for you. Tampa was great. Shoutout to everybody who came out and supported our Brooklyn 2 Tampa 5 year anniversary. Now let's dance to some good music. Go!!!!!!

Take Nothing For Granted Reggaeton Mix

Be True To The Game Reggaeton Mix

Living For The Weekend Reggaeton Mix

Back To Dem Books Reggaeton Mix