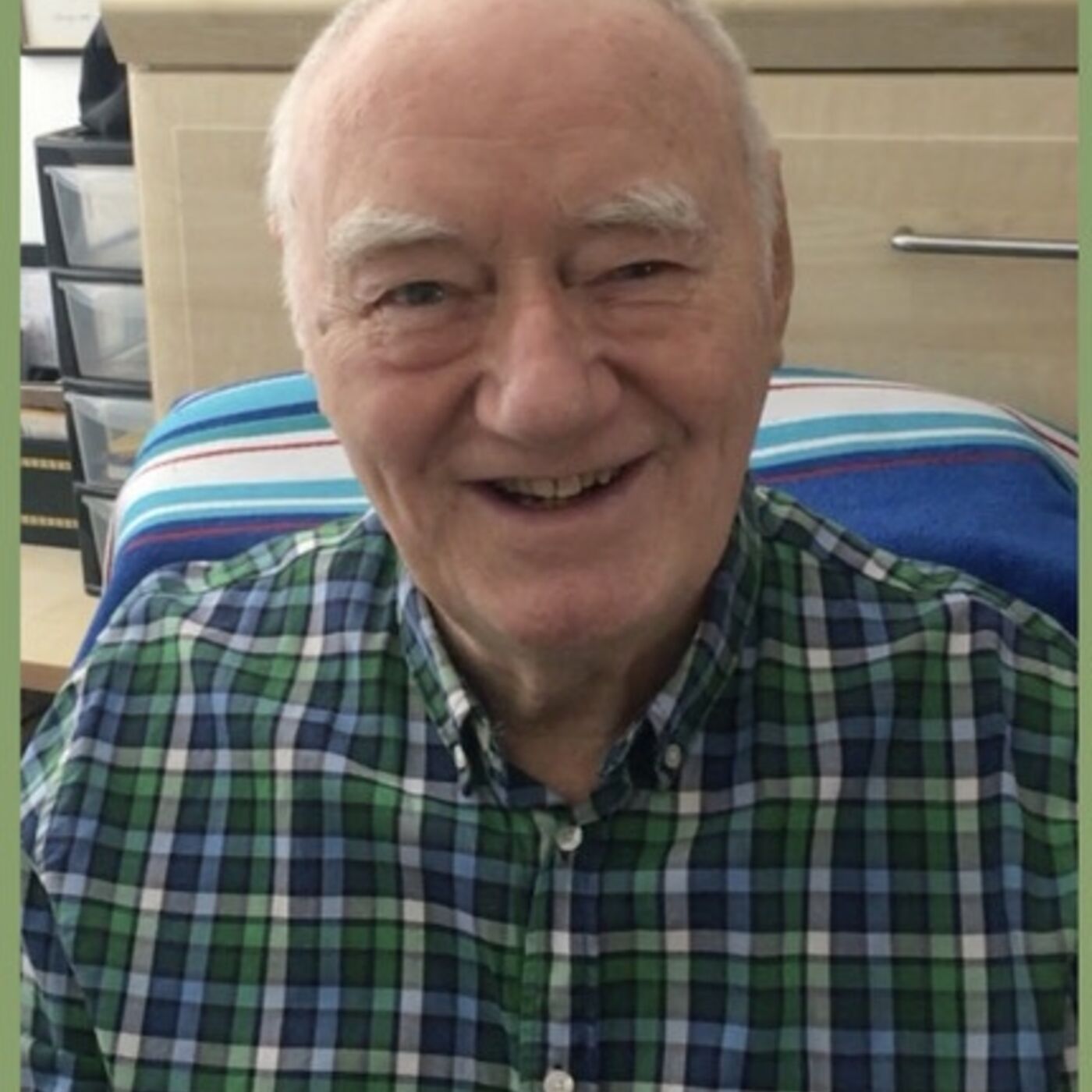 Frederick Pyne was there right at the beginning on October 13th 1972  when Yorkshire Television gave birth to a brand new daytime serial called Emmerdale Farm. He would play Matt Skilbeck for 17 years and his onscreen marriage to Dolly (Jean Rogers) would become one of the most celebrated in British soap. Here Freddy talks to Ashley about the roots of Emmerdale, clinching  the role, learning to be a farmer, working with greats like Sheila Mercier, Frazer Hines, Arthur Pentelow, Ronald Magill and Toke Townley, the impact of  fame and how he didn't approve of the big plane crash storyline. 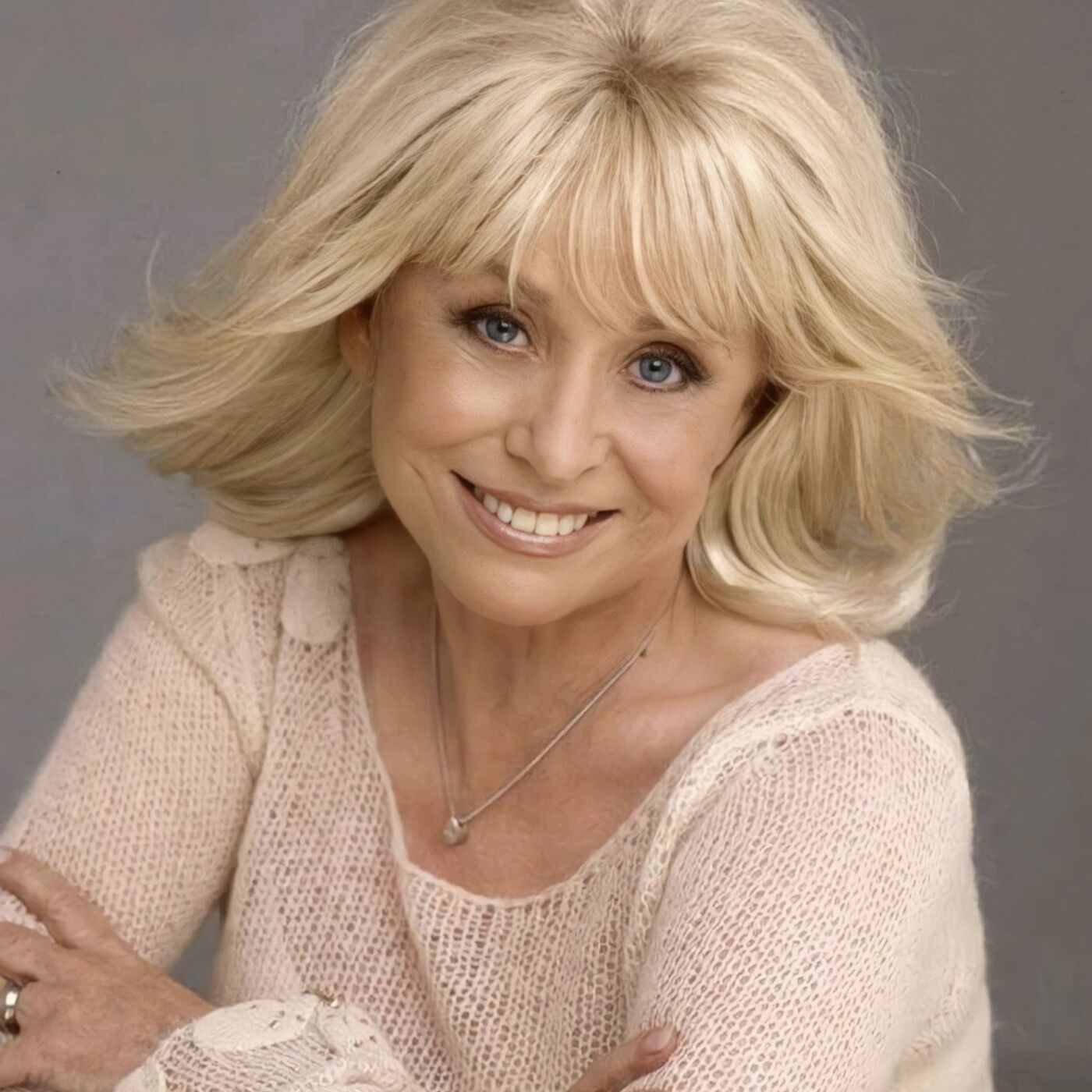 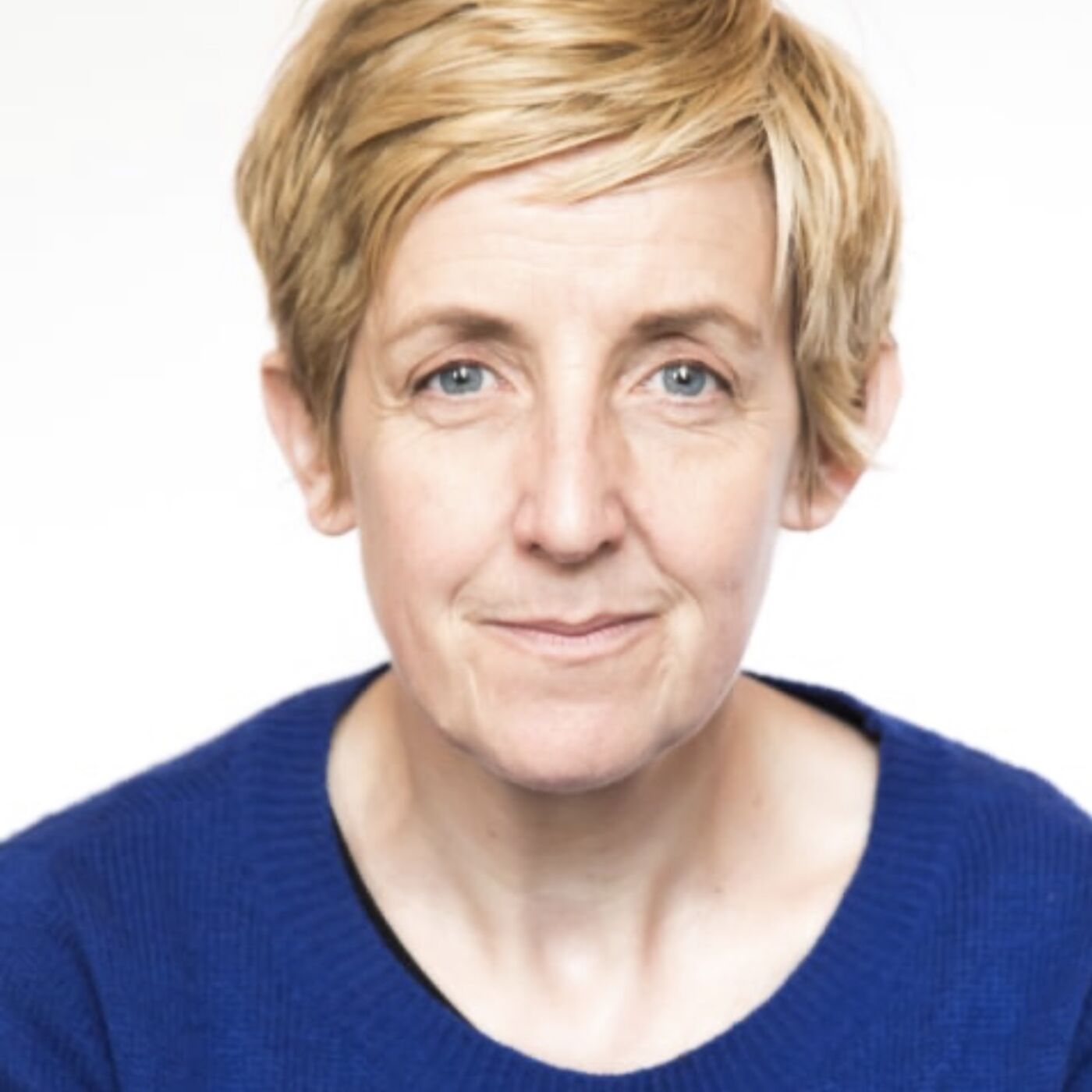