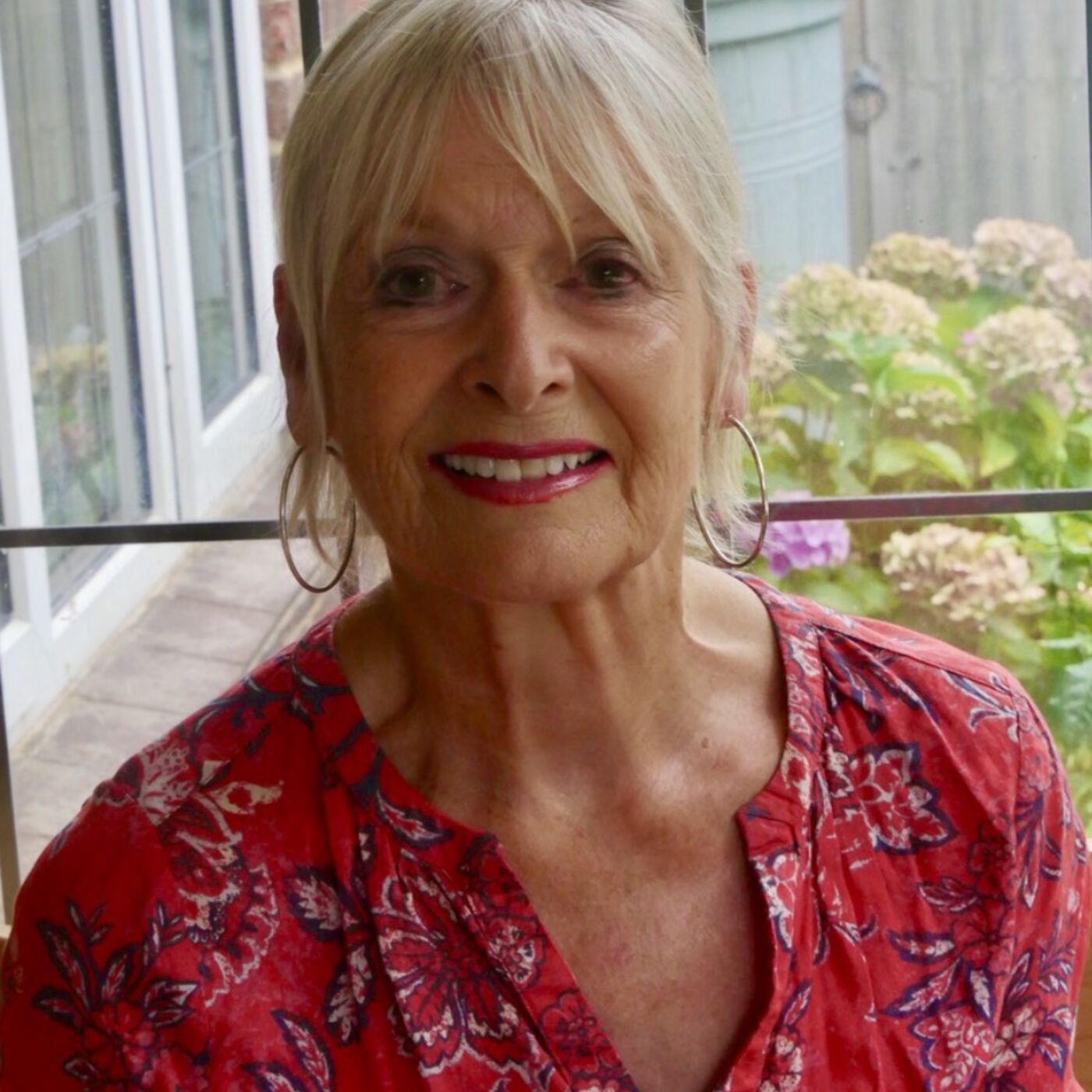 Jean Rogers became a regular in Emmerdale Farm exactly 40 years ago this year as the second person to play Dolly, the wife of Matt Skilbeck played by Emmerdale original actor Frederick Pyne. The audience took to Jean's portrayal of Dolly very quickly and she soon became a household name. In this interview with Ashley she takes an affectionate trip down memory lane and compares the Emmerdale she joined in 1980 with the one she left a decade or so later.