New Bag Talk Session With Matthew Head on Trusting The Process, Passion Vs. Purpose, The importance music plays in films, lasting marriage and having a father figure on the journey.

Matthew worked with Middle School kids in order to help them get back on track. He realized he could only communicate with them through music and sports, and once he used these ice breakers, that’s when the real learning started. While teaching, he was composing on the side and ended up winning an Emmy award for his work on the documentary “Melissa’s Story.” The principal encouraged Matthew to pursue music full-time, in order to show the students that you can make it from anywhere.

Despite the pressure to move to LA, Matthew decided to stay in Atlanta and began composing music full time. Since making the switch, Matthew now has two Grammy nominations and an NAACP Image Award for his work on “Greenleaf” as a Music Producer, composed Season 1 of the hit Starz series “P-Valley,” and has multiple projects being released in 2021: PBS and WETA’s docuseries “The Black Church” (Feb 16 & 17), “Robin Roberts Presents: Mahalia” (April 3), and season 3 of “Step Up” 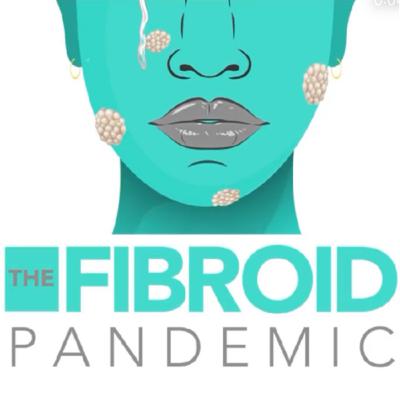 Bag Talk Session With LaToya On Fibroids, Womb Wellness & Advocating For Yourself.

Play Your Role Because Life Is A Movie

Why There Is No Such Thing As A Soul-Mate 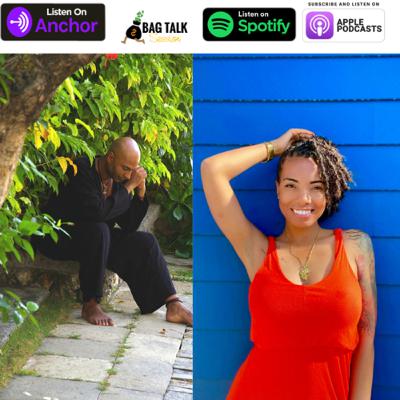 Bag Talk Session With Gregory Landsman On The Secret Of Aging Gracefully & Truth On Wellness.

Why SO Many Relationships Fail?!

Bag Talk Session With Mo Barret On The Power Of Positivity, Kindness & Gratitude 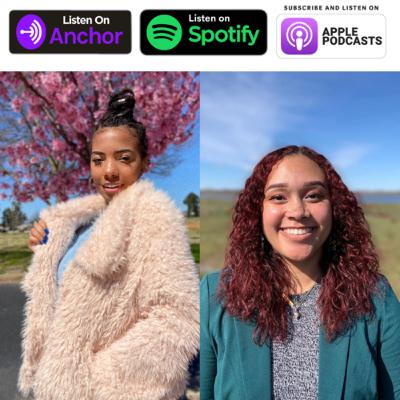 Think For Yourself | Have A Mind Of Your Own

The Power of Wholeness is The Feeling of Ecstasy

Everything Is Happening For Your Good | Keep The Faith 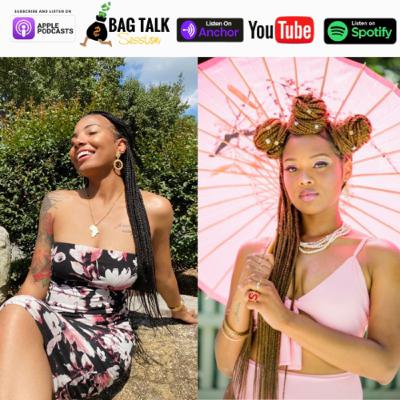 Parent Yourself Before Parenting A Child 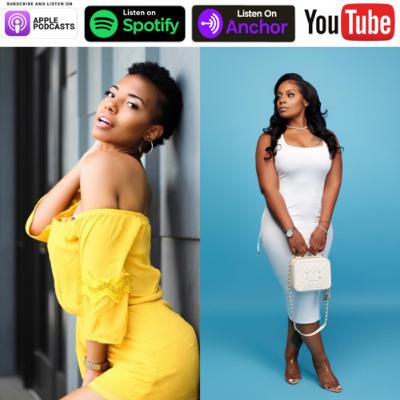 Tap Into The Greatness Within’ | 2021 Vision Board Experience