DiscoverRise Resolute PodcastBecky: Each season of life teaches us more about our own strength. 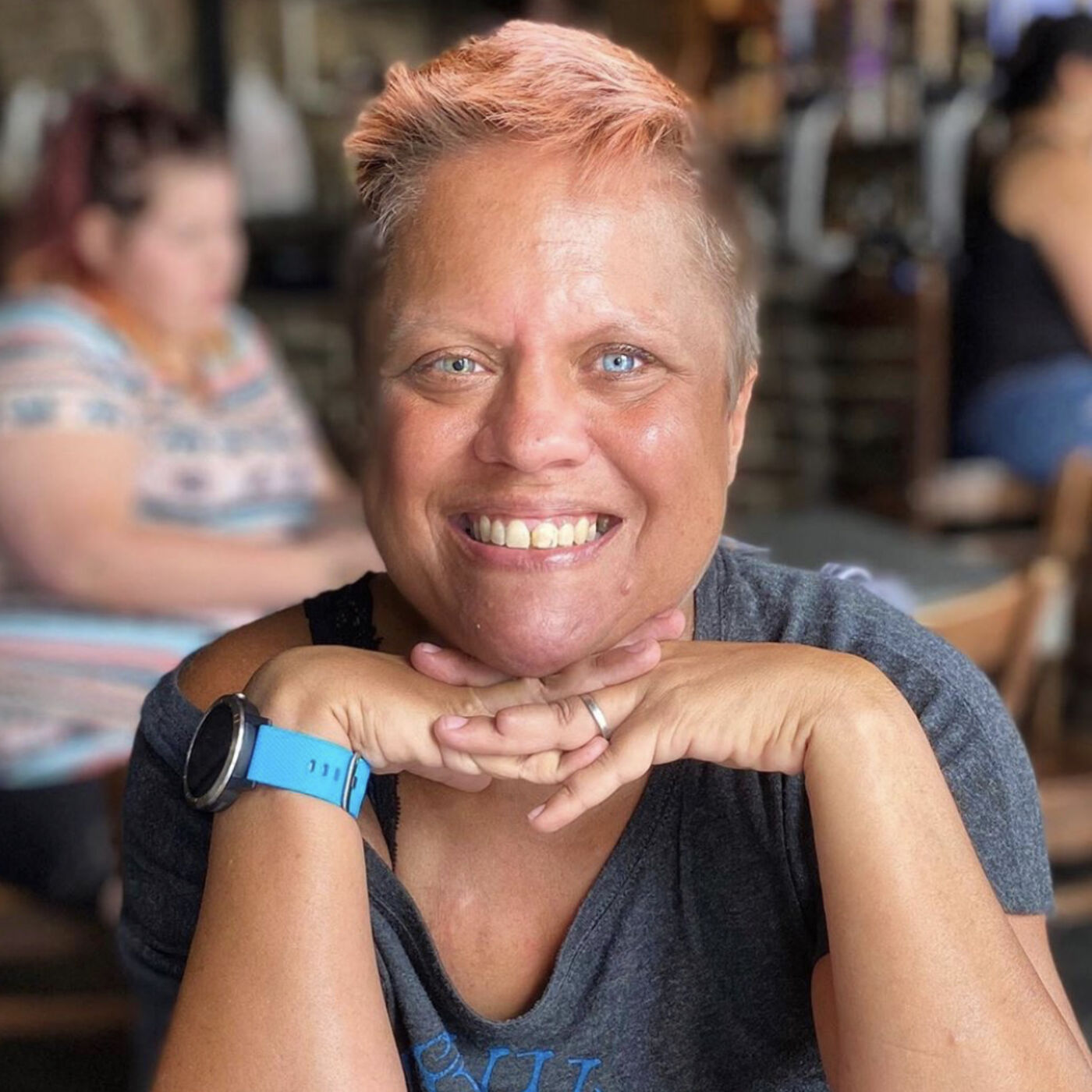 Connect and Rise with Becky, mother,  runner, teacher, and track coach. Becky poignantly discusses the seasons in her life which have revealed her true strength. She starts by describing her journey through infertility. Becky and her husband eventually adopted and now, many years later, she has two awesome boys who are almost ready to finish high school. She can now look back with gratitude, knowing that she was always meant to be their mother. Becky then describes her diagnosis with breast cancer and her ongoing battle against the disease. She became an even more deliberate runner over the course of her treatment, deciding that she would run for anyone who was not strong enough to run and for those who did not win the battle against breast cancer. Her story of bravery and grit will bring a burst of positivity to your day. Becky would like to also remind each of you to do your self exams and get your mammograms. Early detection can save lives! 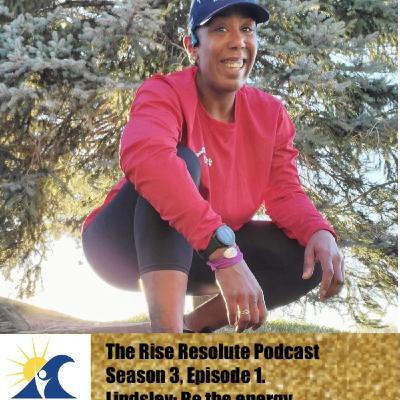 Lindsley: Be the energy. 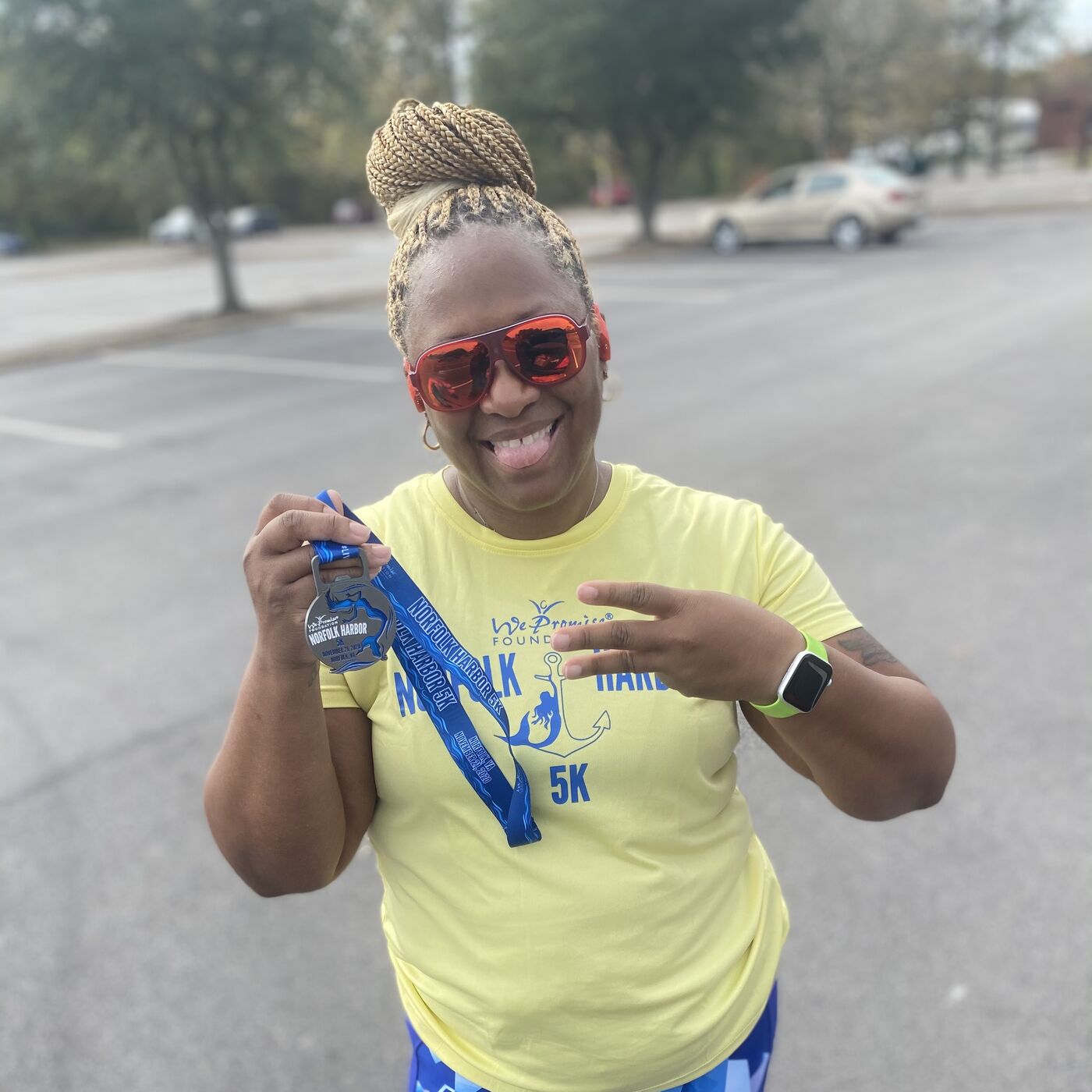 Jewellette: Even when you feel like giving up, keep going. 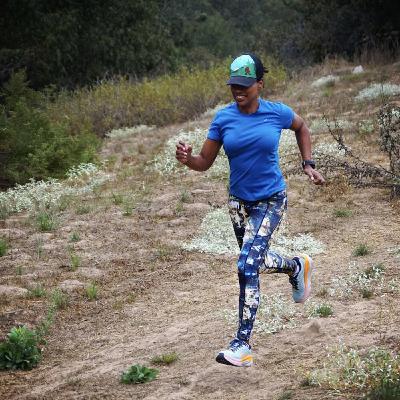 Linda: Learn to say "yes" to you sometimes. 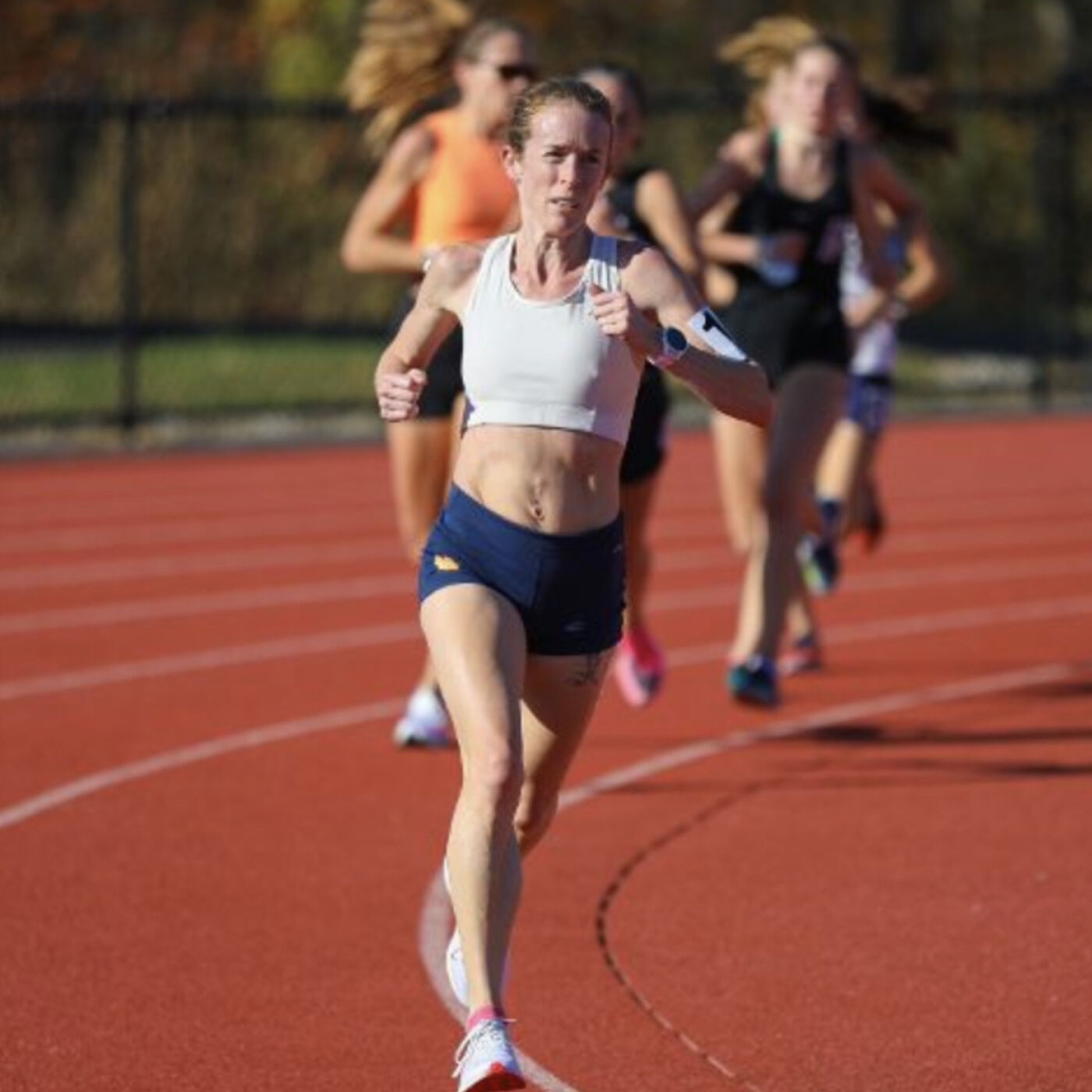 Jennifer: Making yourself into a well-rounded person is essential. 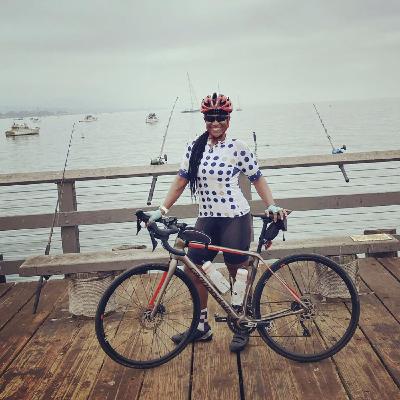 Tia: Wake up each day and tell yourself how special you are. 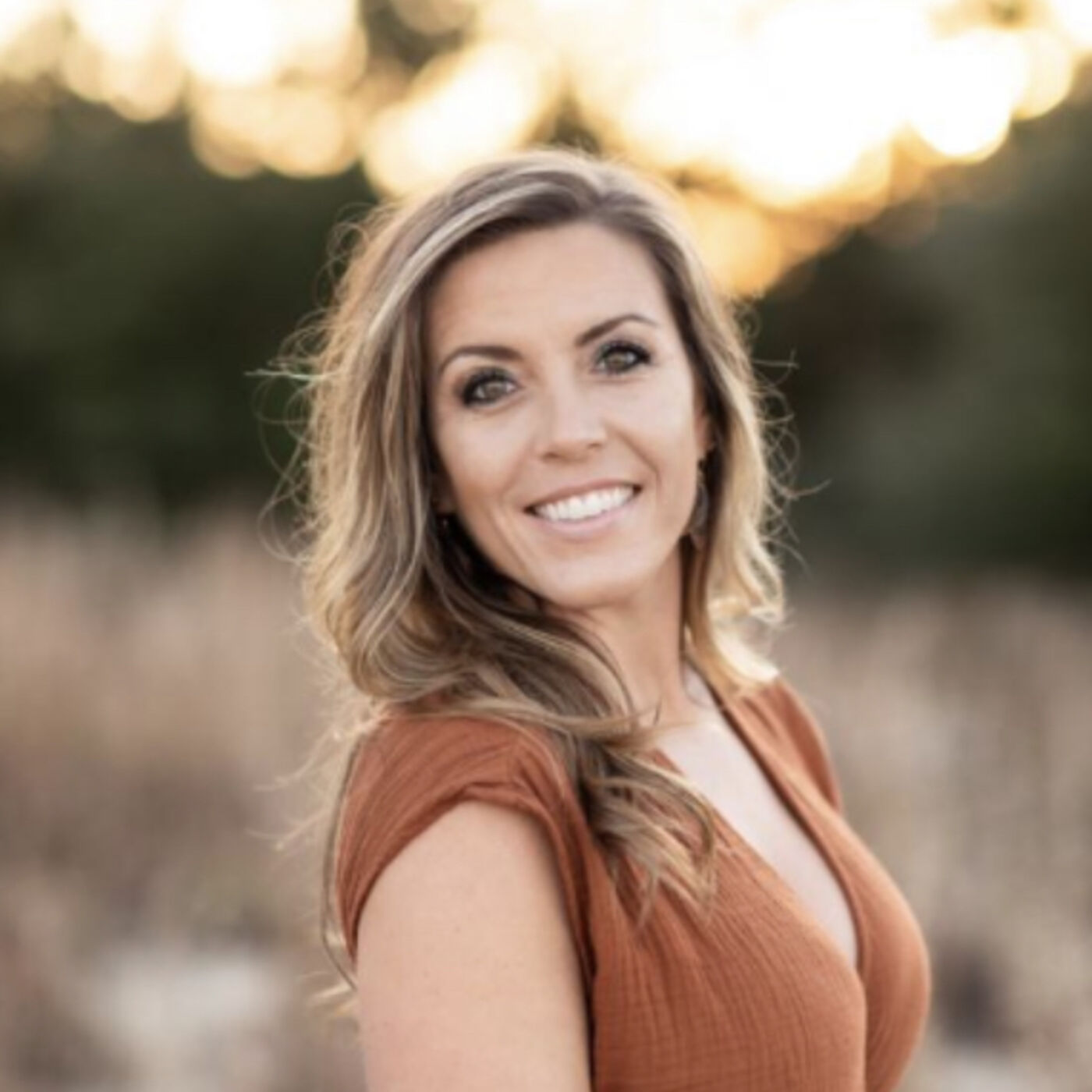 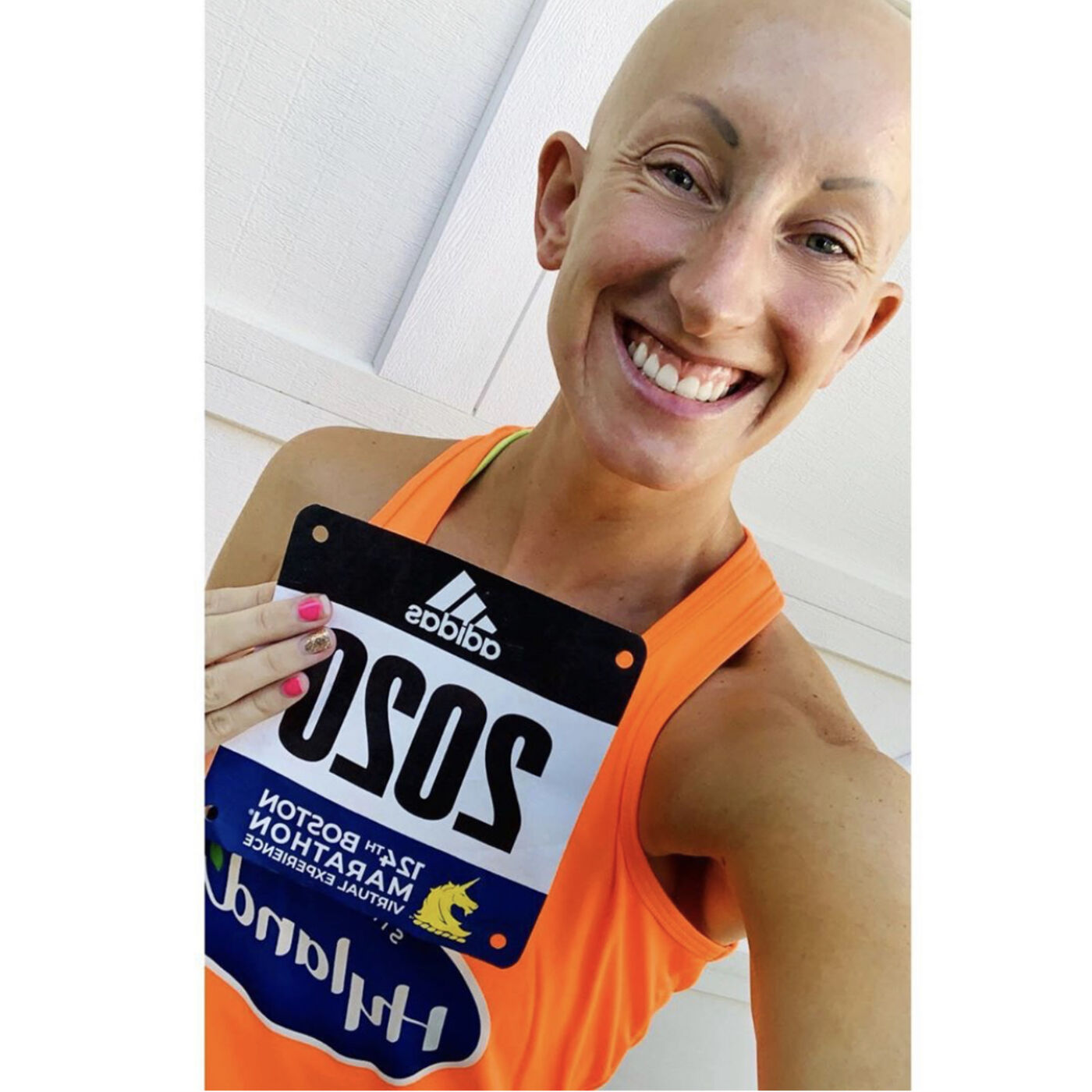 Lindsay: You are not one-dimensional. 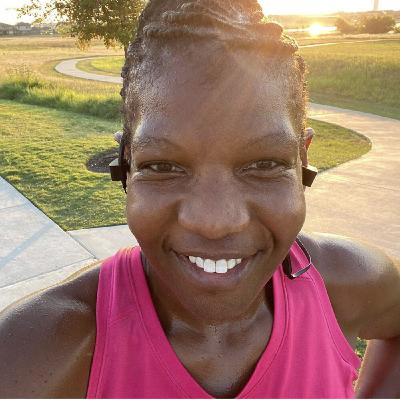 Mary: Give yourself grace and be flexible. 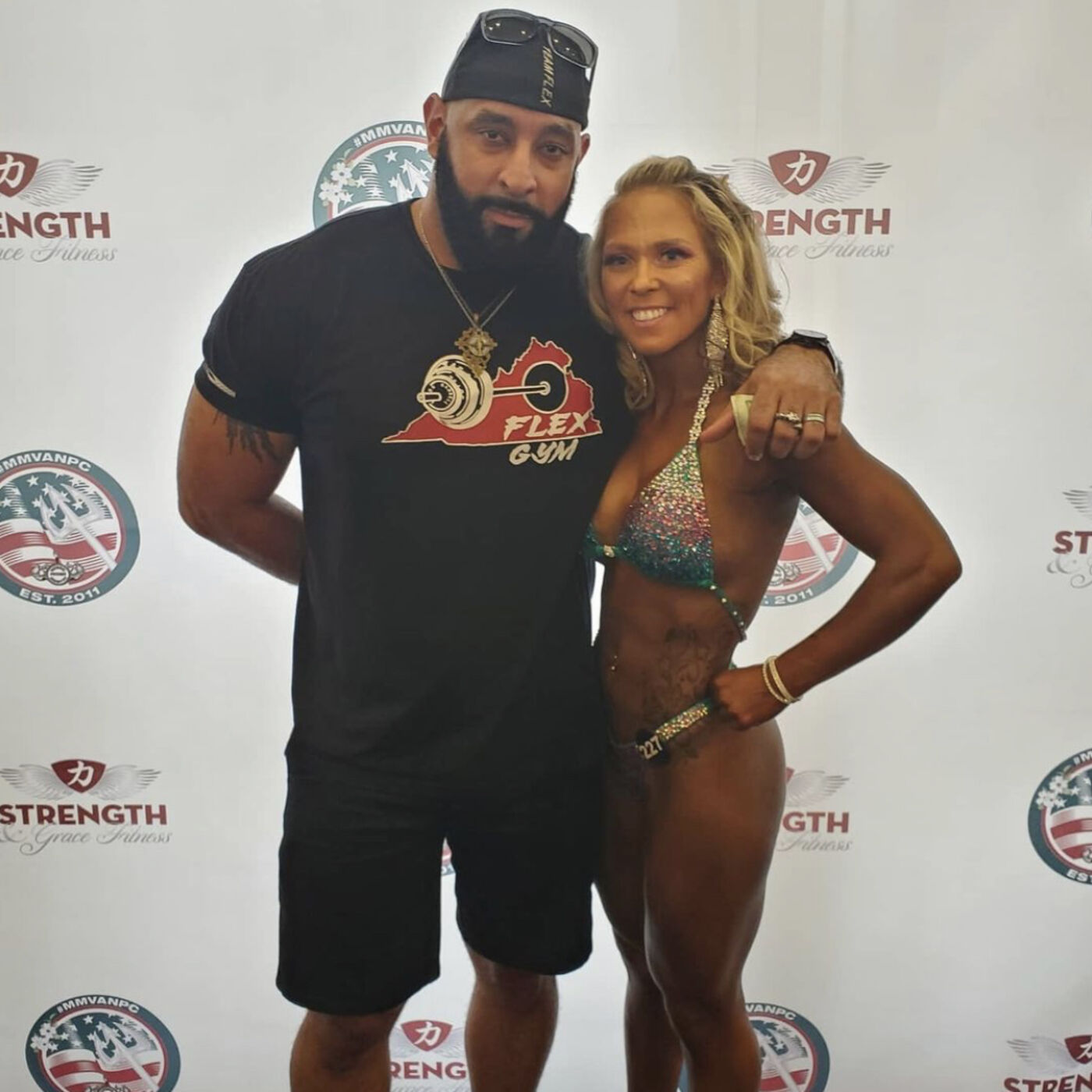 Jessica: Only you can stop you. 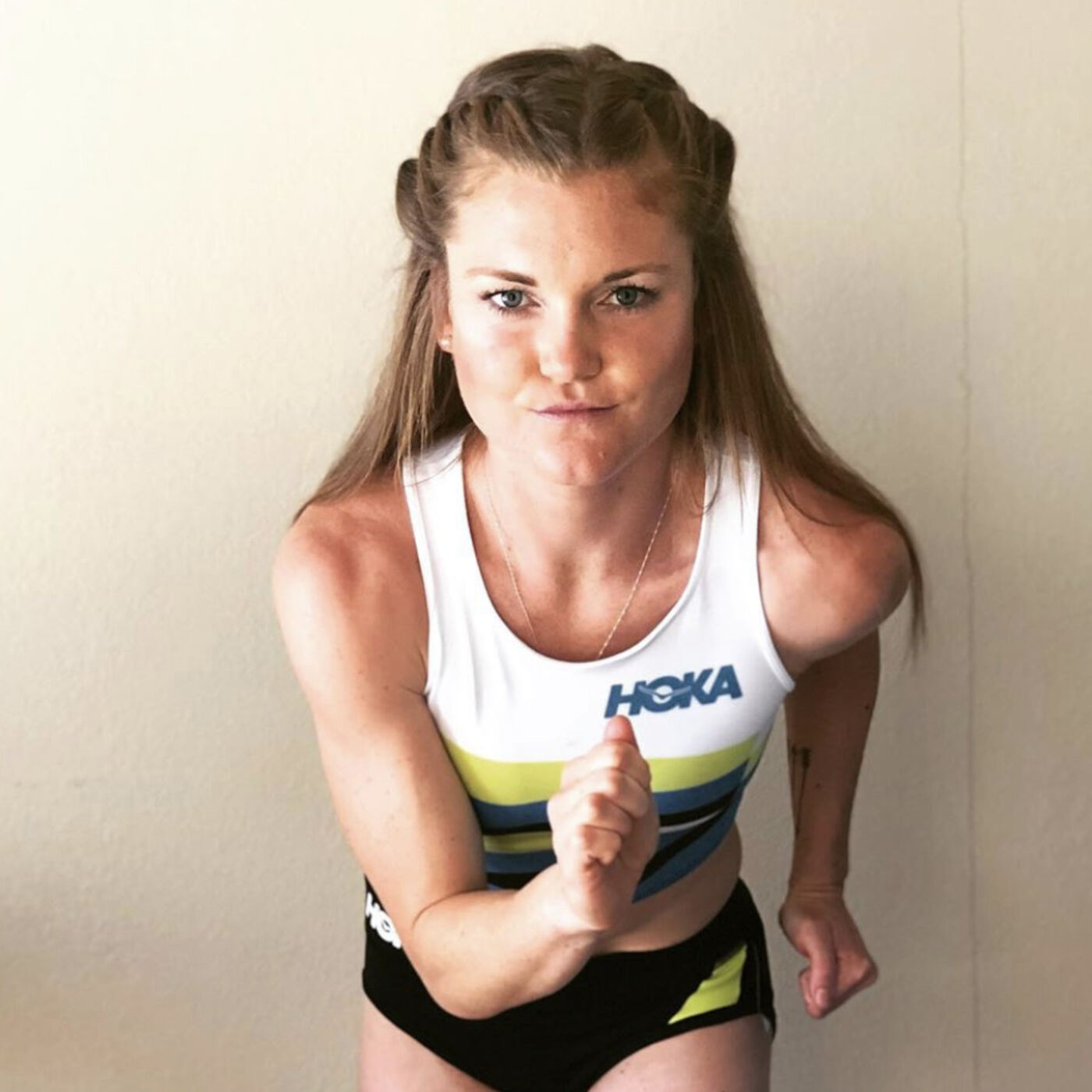 Addi: Lead with kindness and love. 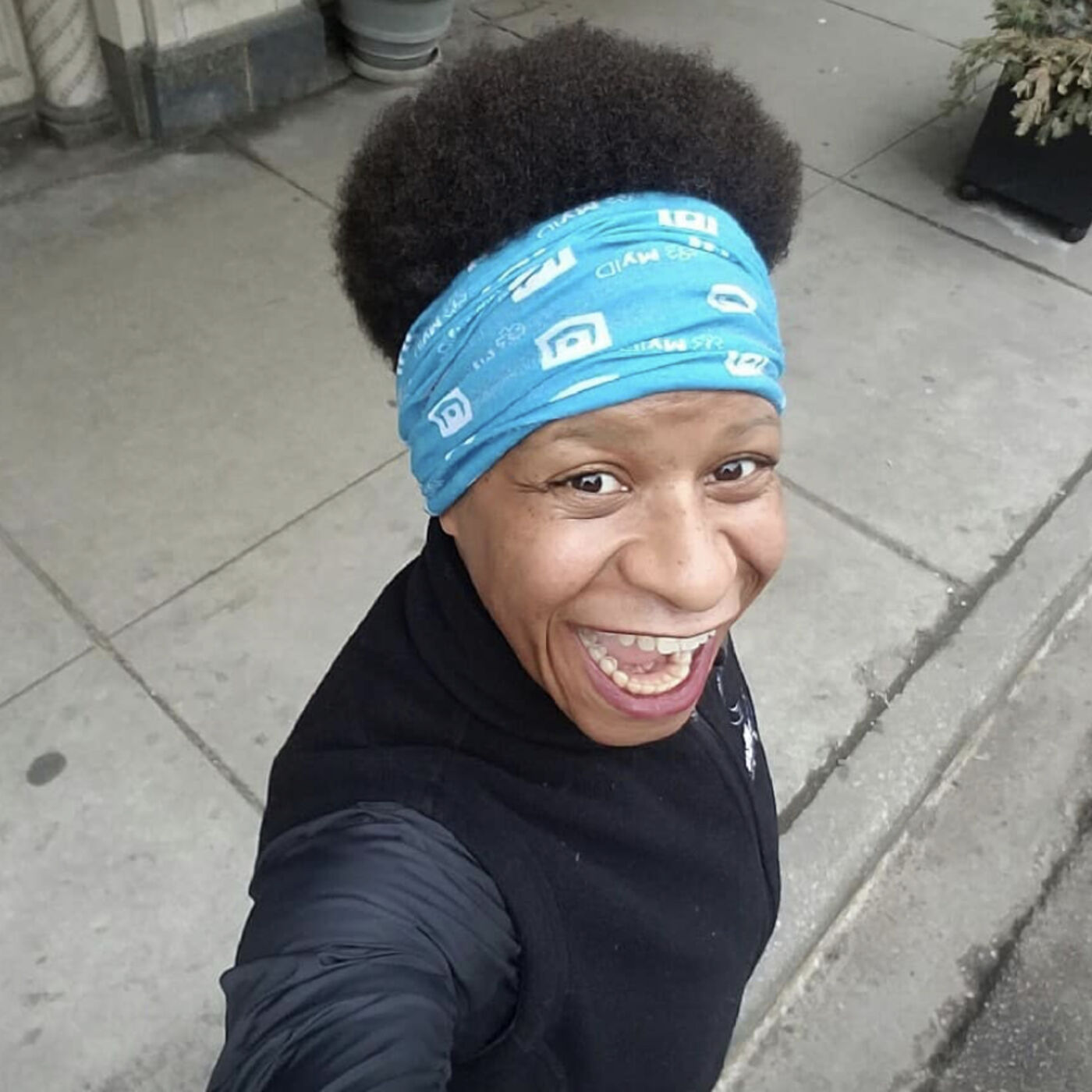 Joy: Be you; be authentic; be fearless. 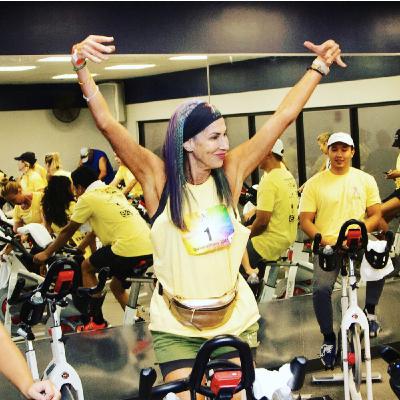 Cindy: Prioritizing physical and mental health while remembering to love each other. 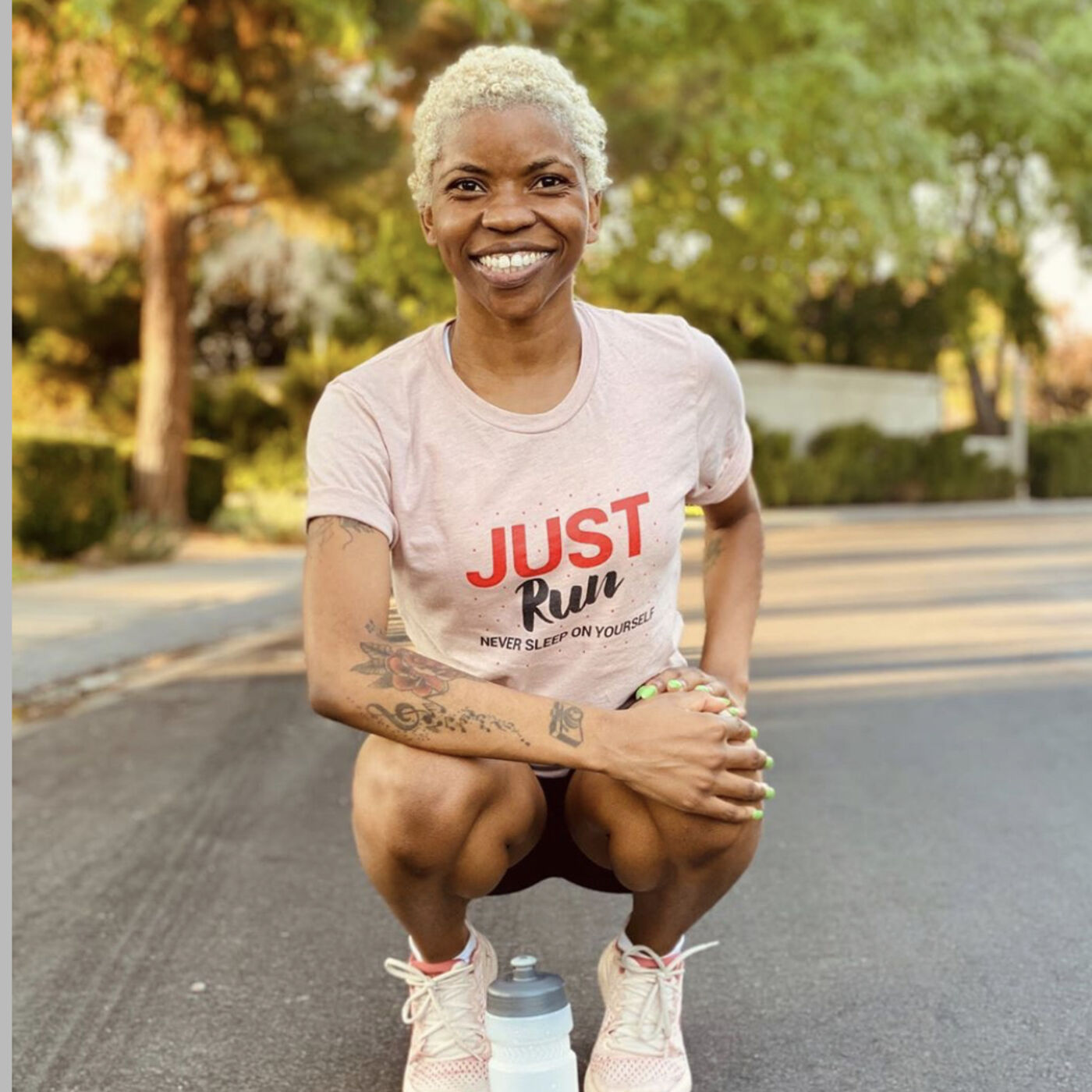 Leila: Don't sleep on yourself. 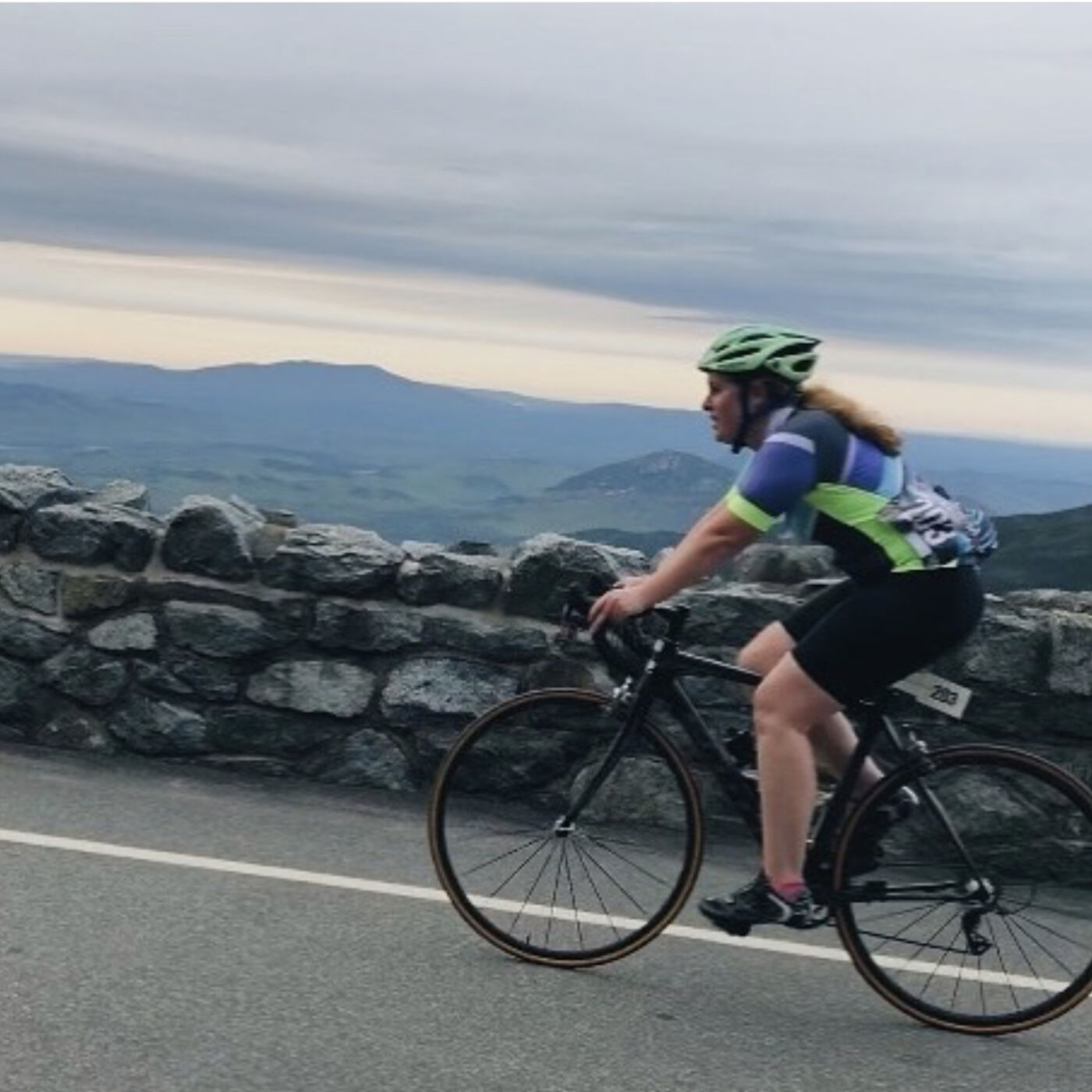 Shannon: Don't forget to ask yourself who you are and what you truly want out of life. 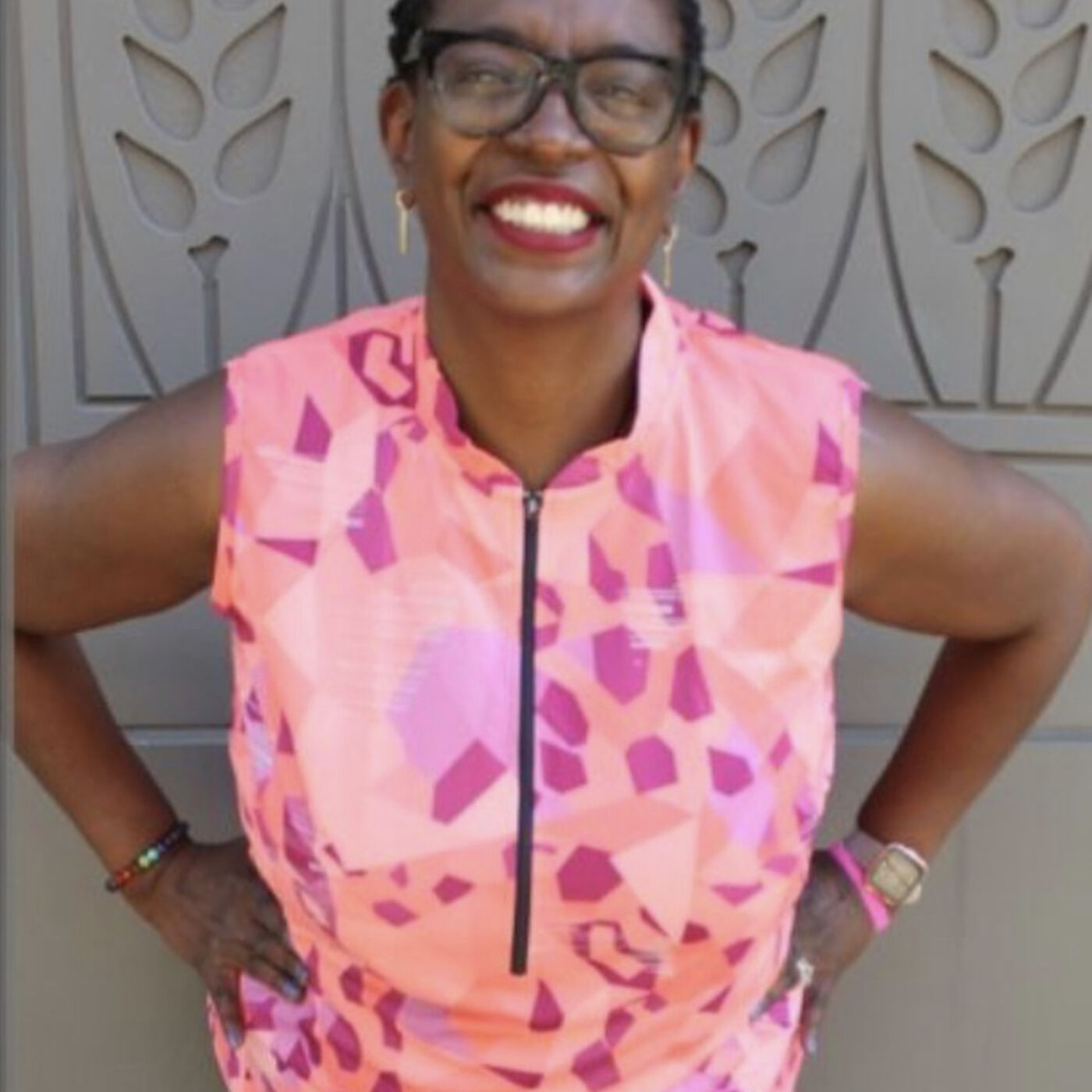 Adina: Happiness is a choice, not a result. 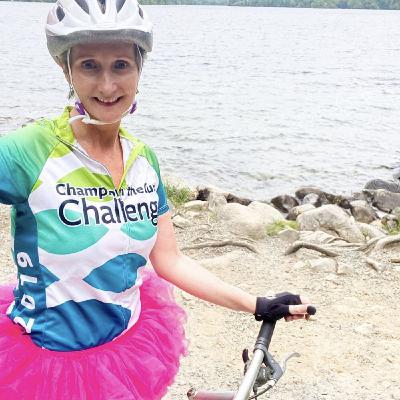 Cora: You are the strongest person you know. 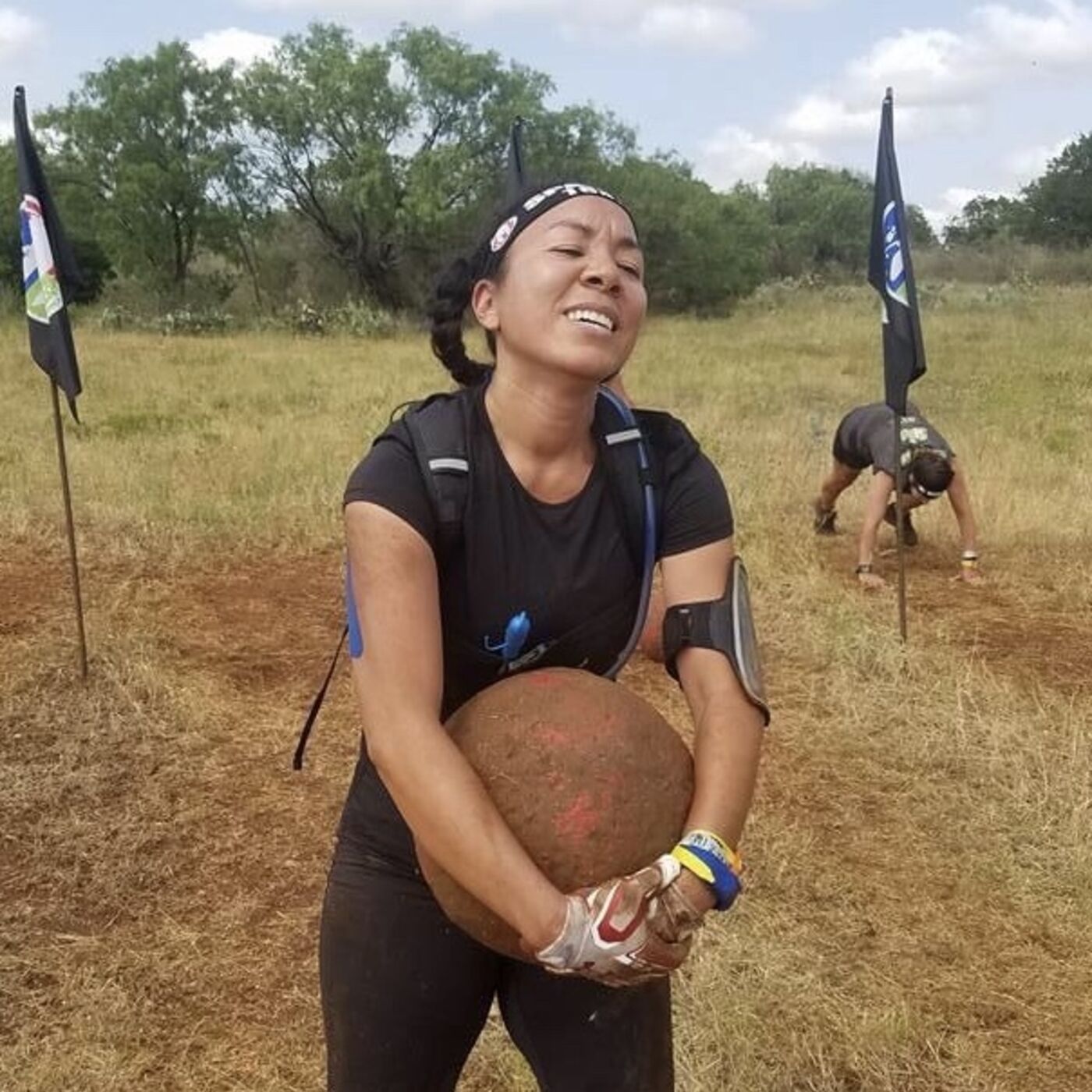 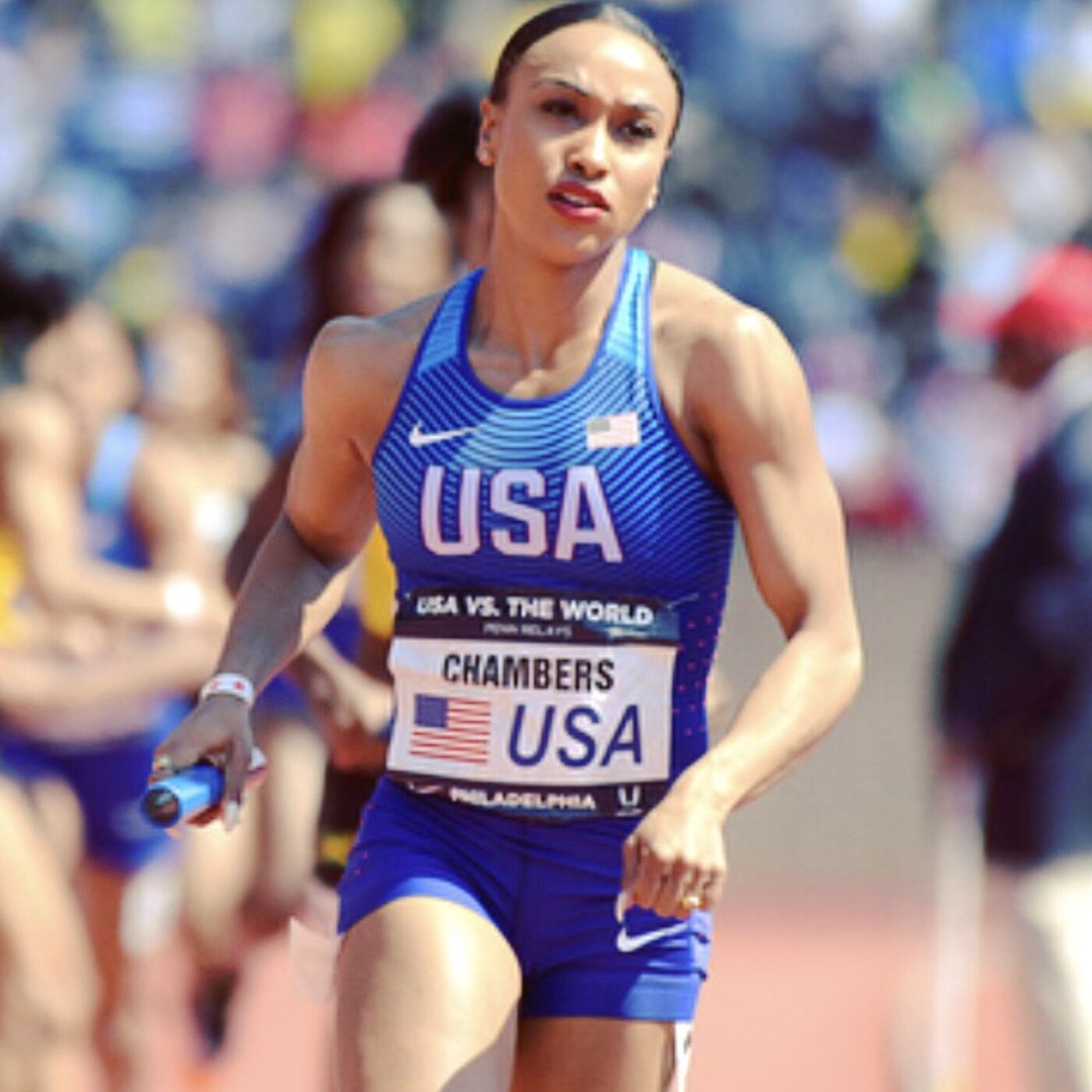 Kendra: Be patient with yourself and remember the little things add up to big things. 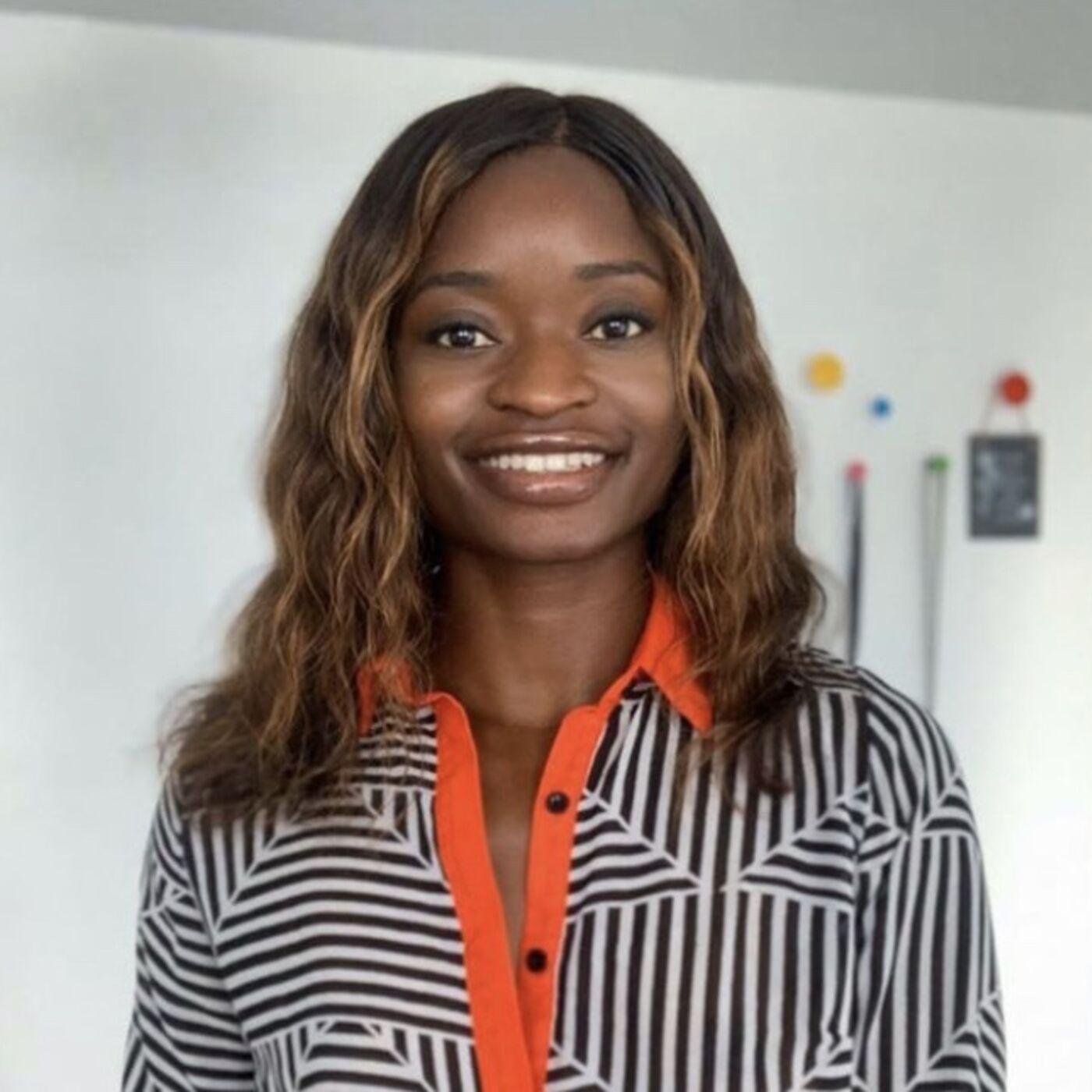 Hafsa: Now is the time.