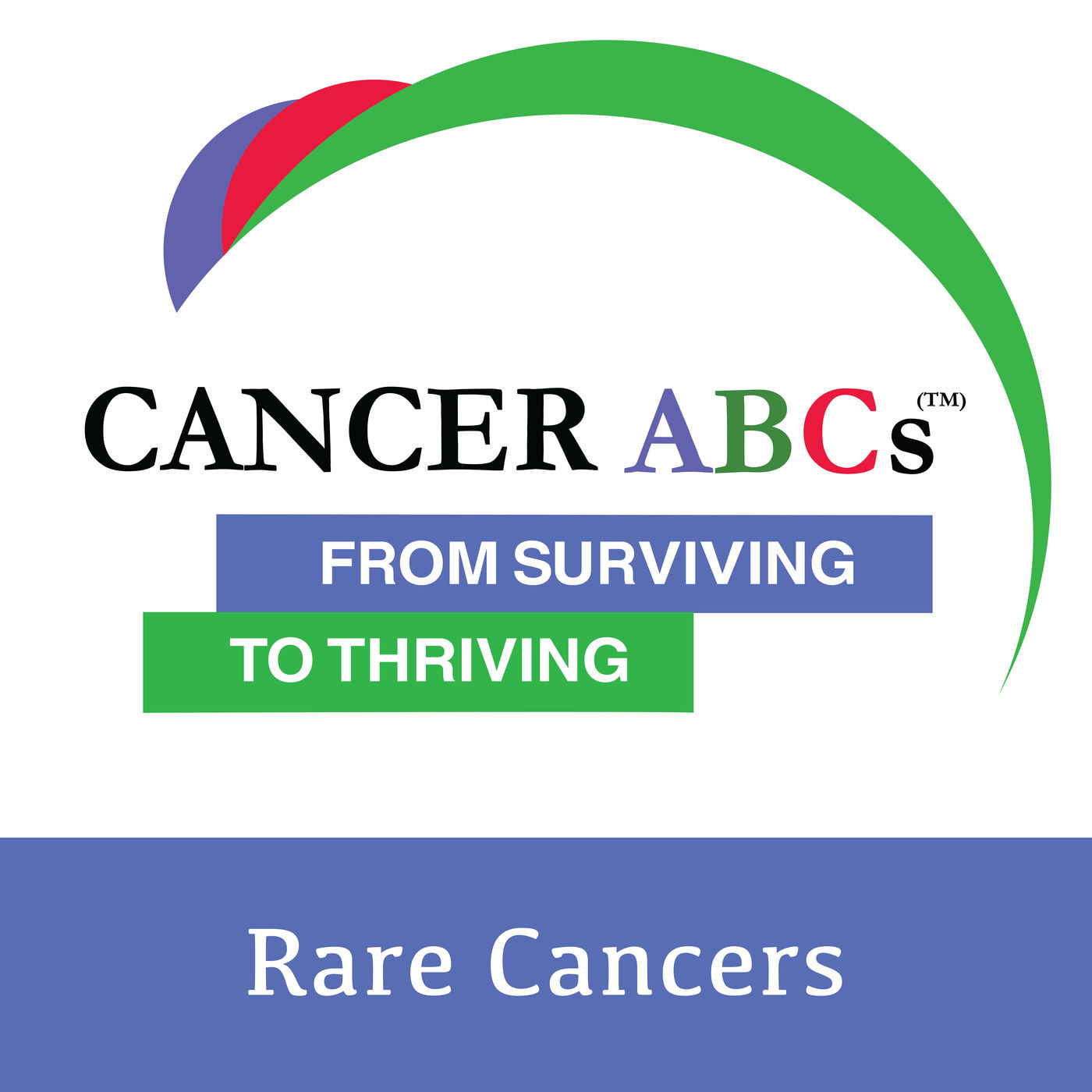 Joel Nowak from Cancer ABCs interviews Michael Singer, a male breast cancer thriver. Michael, diagnosed at age 50, shares his journey and his advocacy as a man with breast cancer.

Three years before learning that he had breast cancer his sister, with whom he lived, was diagnosed with metastatic breast cancer. She succumbed to the disease one year after receiving the diagnosis. So, when Michael learned about his diagnosis, he assumed that he too would live for only one year.

Like many other men, Michael did not know that men get breast cancer, so when his doctor told him that he had breast cancer, he thought that the doctor was mistakenly looking at his sister’s chart.

Michael shares that it took two visits to his doctor’s office before he told the doctor that he had a lump under his nipple. When first diagnosed, he was too embarrassed to tell his friends or family that he had breast cancer, but instead told them that he had chest cancer.

Michael also shares the frustrations and unhappiness he experienced in the breast cancer oncologist and surgeon’s offices and clinics where he was segregated and treated differently from the other breast cancer patients because he was a man. He talks about how “pink; pink balloons, pink ribbons, and pink medical forms” asking him if he was breastfeeding and when was his last menstrual cycle made him feel like a freak.

Because of a television show he saw Michael shared how he finally came to grips with being a man with breast cancer and how he came to understand that he isn’t a freak because he has breast cancer. He realized that he could improve his life by connecting with many different advocacy organizations including the Male Breast Cancer Coalition

Michael is now THRIVING with cancer. He has developed systems and tricks, which he shares in the podcast, to deal with having to go to a breast cancer clinic and be the only man there for a mammogram (Mike refers to them as a menograms). He also shared information about the great work that both he as an individual and the Male Breast Cancer Coalition do to support men with breast cancer and advocate for the inclusion of men in breast cancer research and clinical trials.

Methotrexate and the COVID Vaccine -WARNING

A Special Message for Someone Diagnosed with Cancer

Is ADT Hormone Therapy Necessary When You Take Abiraterone Acetate aka Zytiga?

Protect Yourself - Know the Limits of the Genetic Privacy Laws

Using The Genomic Health ARV-7 Test When You Are Taking Xtandi, Zytiga or Erleada

Learning About Oligometastatic and Metastatic Prostate Cancer and How Cancer Metastasizes

How To Help A Person Diagnosed With Cancer 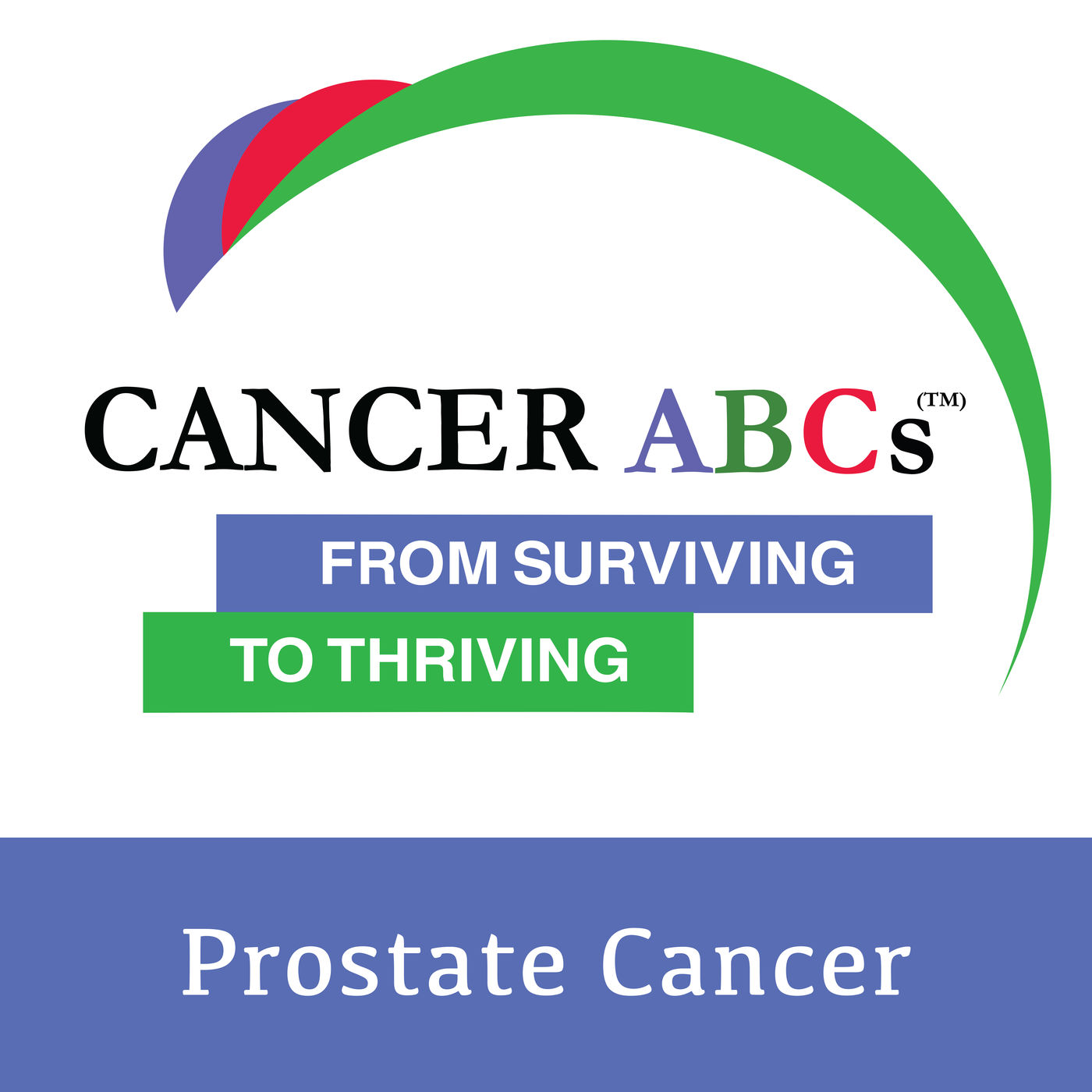 How a Drug Gets Developed and Tested