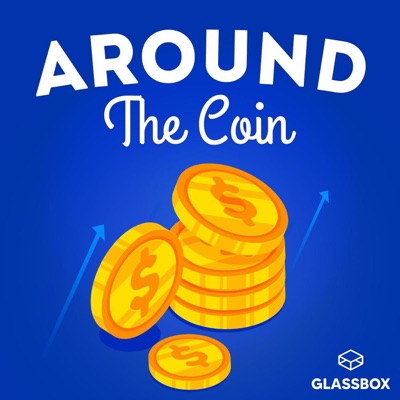 In this episode, Mike Townsend sits down with Ben Jorgensen, CEO, and Co-Founder of Constellation Network, the first scalable decentralized base layer zero infrastructure built for speed, security, and economical and technical scalability.

Constellation Network is a framework that allows everyone to build and conduct a business on the blockchain. Their focus is to be the first decentralized ecosystem that enables developers to build web 3.0 applications with added security to data transportation and security. Existing blockchain technology does not support the speed, scalability, and economic incentive needed to build applications with robust business logic. Constellation is its own ecosystem, comprising Hypergraph-a feeless network with a reputation-based consensus mechanism, the peer-to-peer Stargazer Wallet, and a decentralized finance platform called Lattice Exchange. Constellation's L_0 state channel token standard is an evolution of smart contracts that defines the rules of any business while tapping into Constellation's Hypergraph, powered by rewards. $DAG is the native cryptocurrency that runs on the Constellation Network.

Ben is based in the San Francisco Bay Area and originates from Fort Wayne, IN. His focus is to develop sustainable and scalable businesses while optimizing human creative innovation. With an academic background in Anthropology, Economics, and Political Science he weaves a humanistic cultural perspective with economic viability throughout his visions.