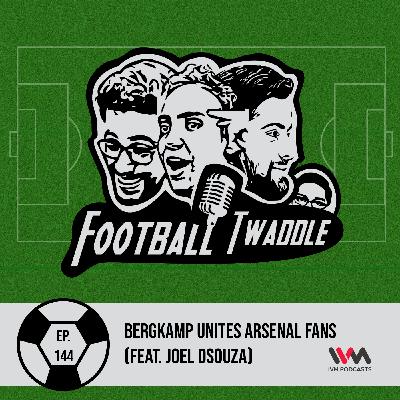 Diwali is over and the boys are back to talk about last weekend's fixtures. In this episode, Saru, Baru and Kumar are joined by special guest, Stand-up Comedian, Joel Dsouza. In the first half the boys talk about talkSPORT's host Adrian Durham for not mentioning Arsenal club legend Dennis Bergkamp as one of the greatest dutch players. They later discuss the controversy revolving around the tackle made Son on Andrew Gomes. Do you think Son deserved a red card? Let us know.

In the second half of the show, the lads talk about Manchester United's depleting form after Rio Ferdinand's rave about Ole Gunnar Solskjær which influenced United to sign him as their new manager. On the other side of things, the boys rave about Lampard's new Chelsea and praise the performance the team has given over the past few weeks. 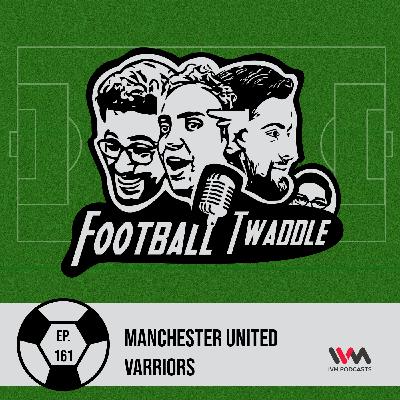 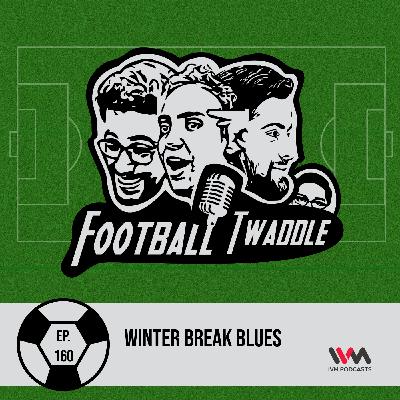 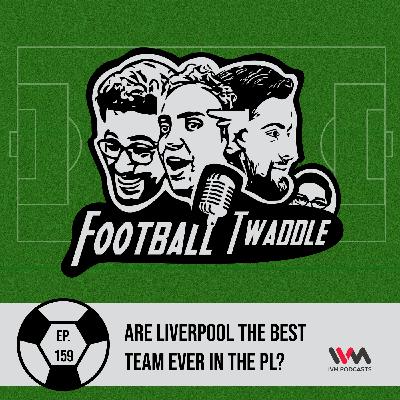 Are Liverpool the best team ever in the PL? 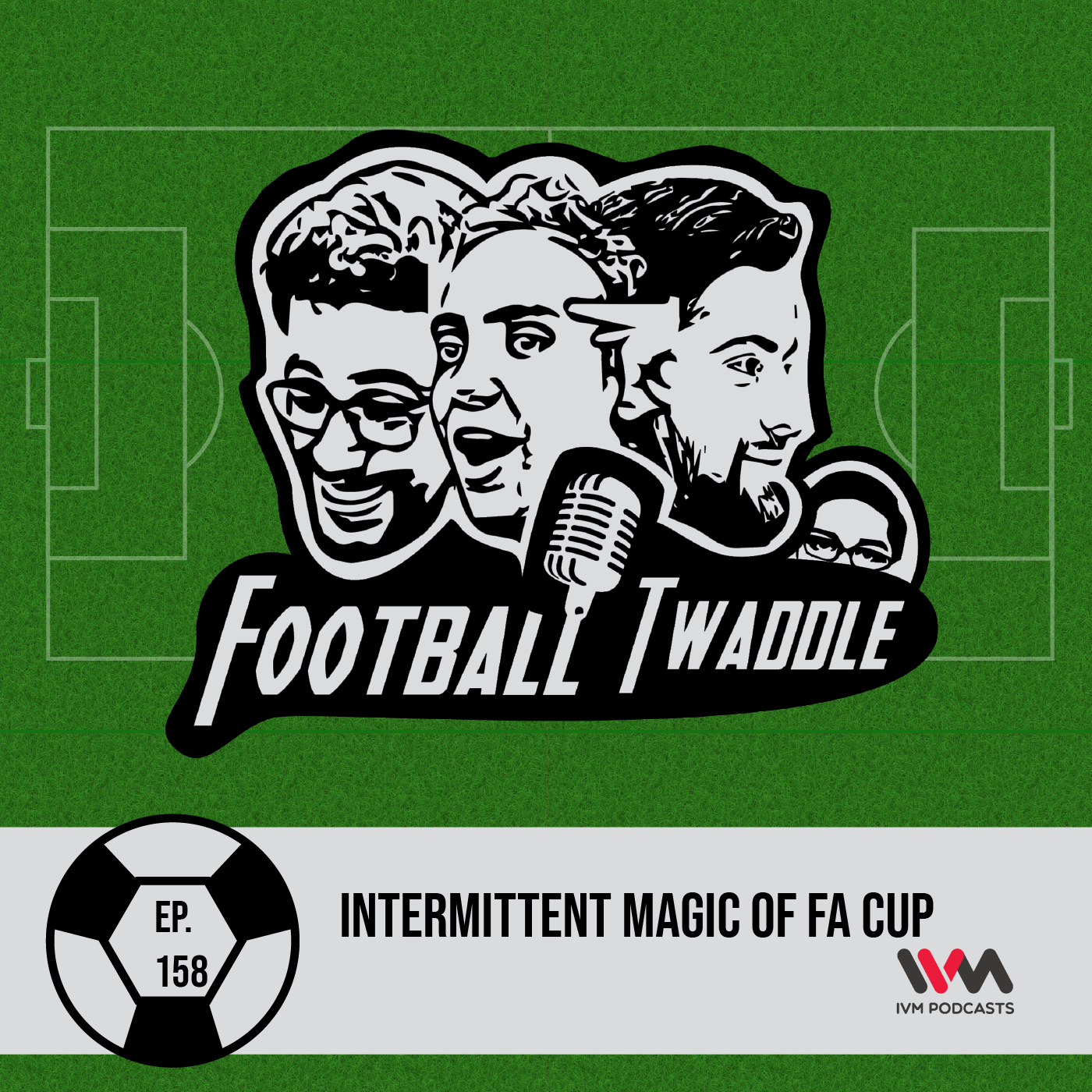 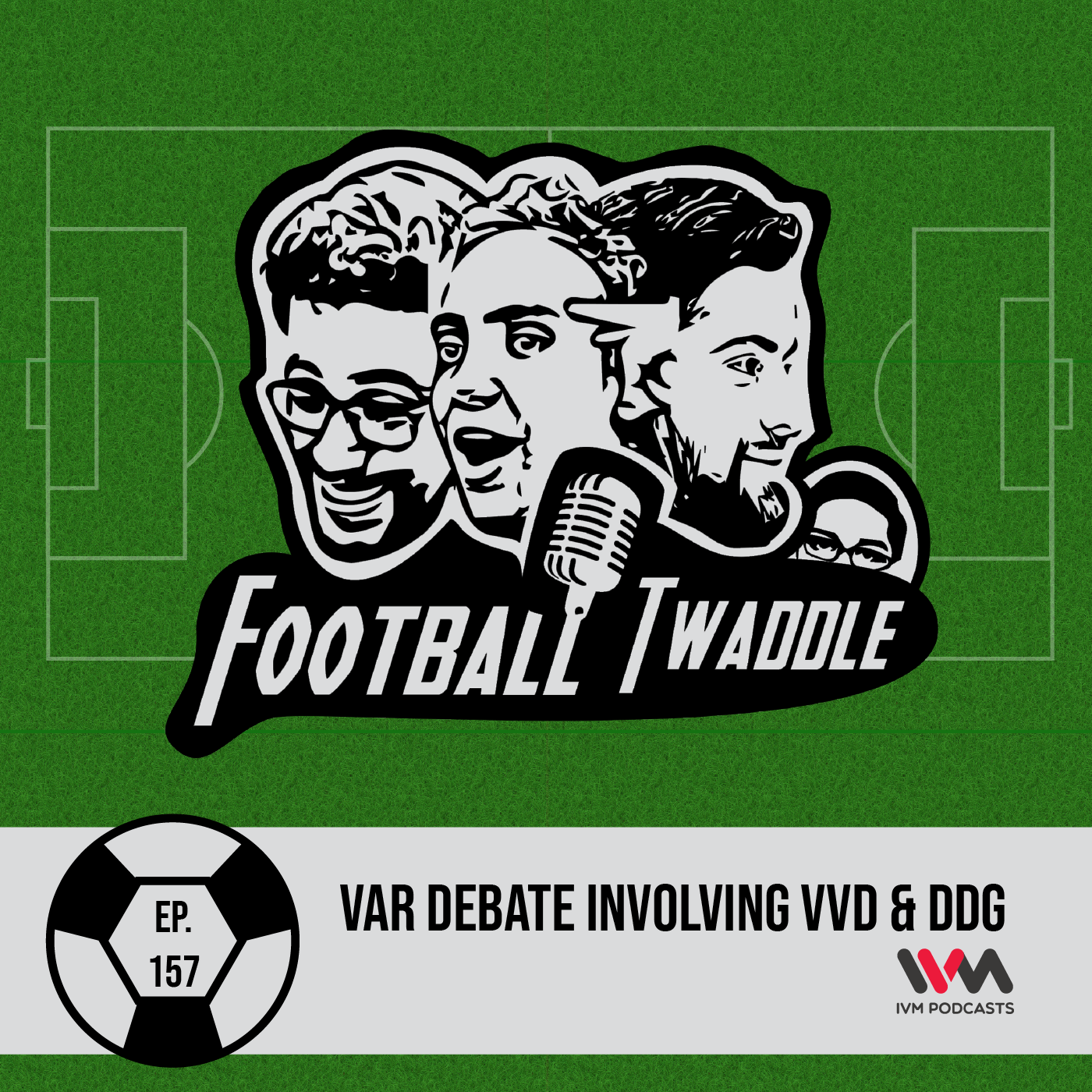 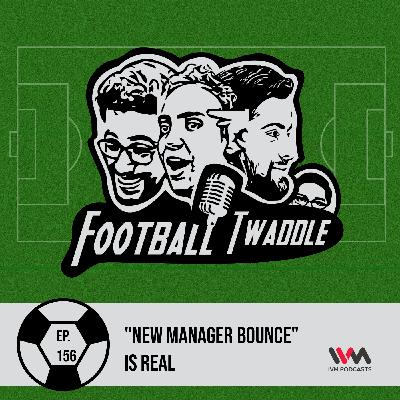 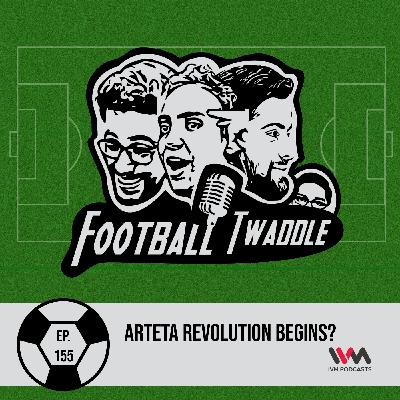 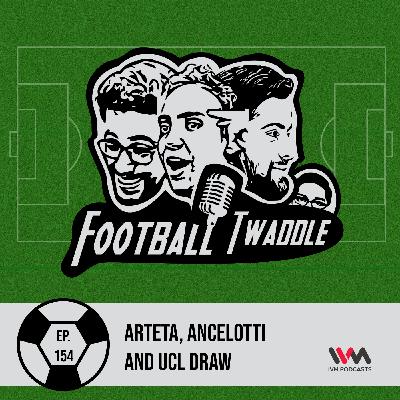 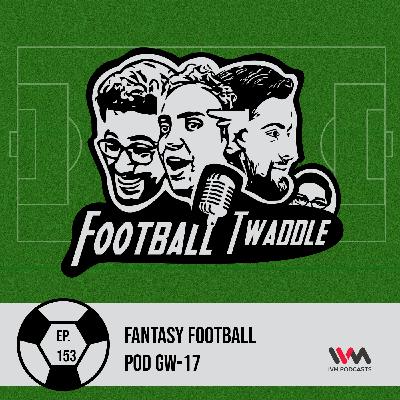 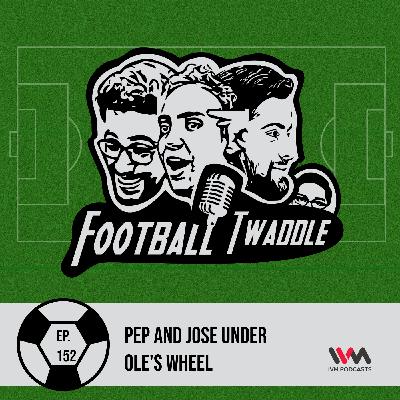 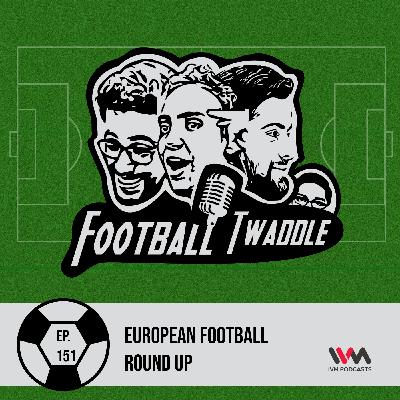 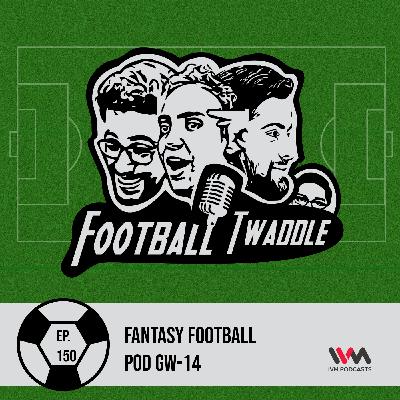 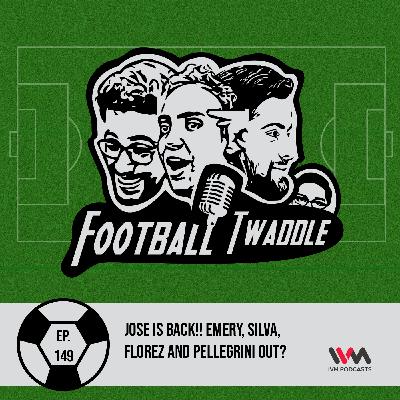 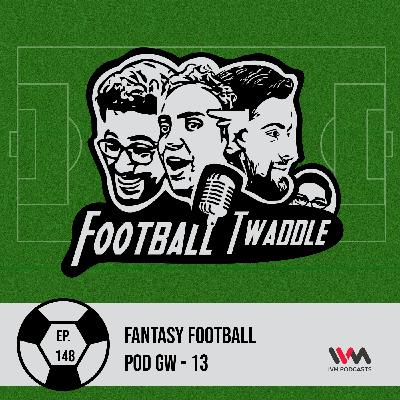 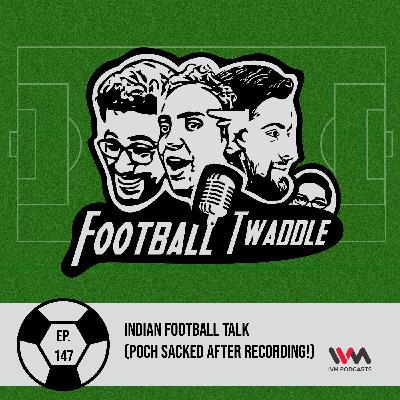 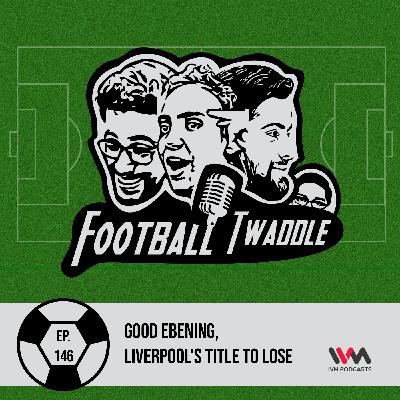 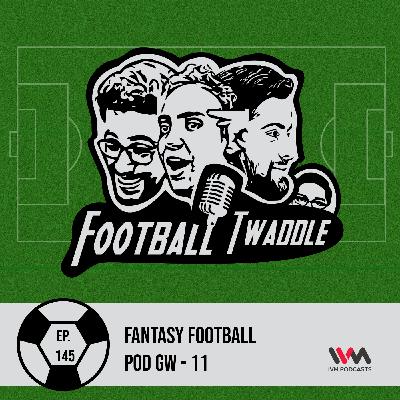 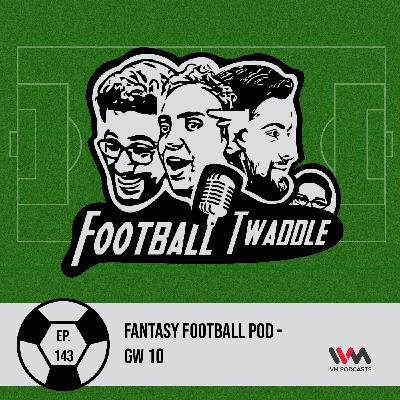 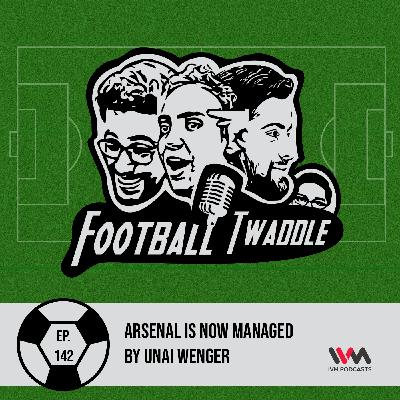