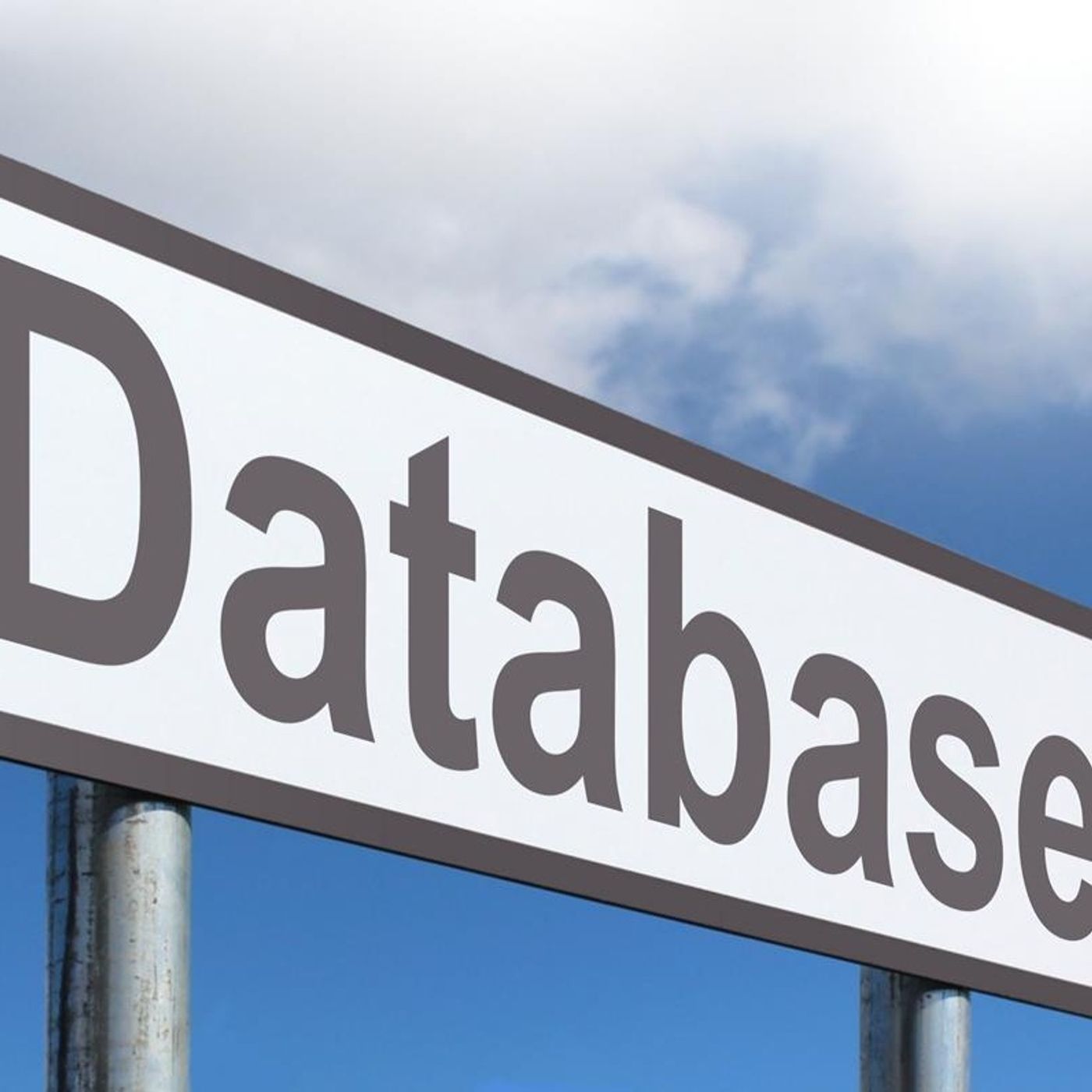 How will these databases be used in the future?
Corey Lewandowski testifies again. Might be running for senator of NH.
Kavanauh under the gun again. Mitch McConnell and wife Elaine Chao investigation begins under her name.
Flynn can be cleared by internal memo from 2017.
Is John Bolton a warmonger?
Saudi and Iran in conflict. Is
Trump getting richer in office?
Jerry Falwell and Liberty University under investigation by FBI.
41 yo disabled man with ALS in Canada has funding cut but by government but they will pay for assisted suicide.
NC has special election.
MSNBC's Rachel Maddow being sued for $10 million for defamation by One America for saying they were an agent of Russia.
Guns sales surge by 15%.
Databases for medical and alcohol.

For a list of source links, visit http://therightleftchronicles.com/podcasts/1665/lewandowski-grilled-again-dueling-dialogues-ep-189/
Comments
In Channel 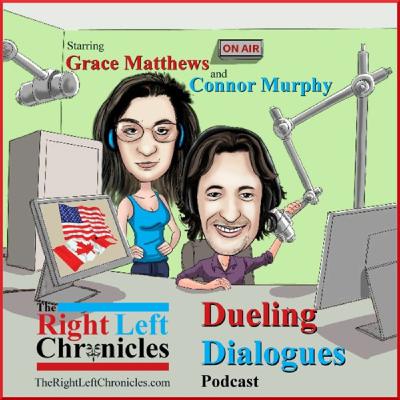 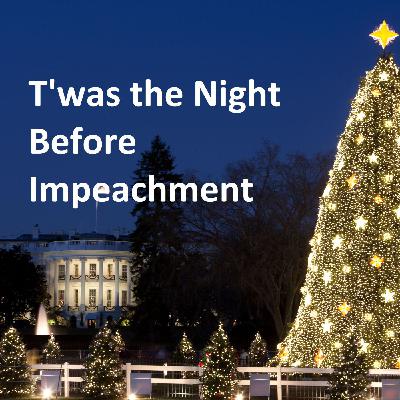 Twas the Night Before Impeachment