Speaker : Yangchen Tshogyel
Ms. Yangchen Tshogyel was appointed as the Deputy Governor of RMA in September 2016. Prior to her appointment as the Deputy Governor, she served as the Director of the Research and Statistics Department. She has a Master's degree in Public Policy, with specialization in Economic Policy from the Australian National University, Canberra, Australia.

Host: Lopen Dr Karma Phuntsho
The Founder and President of Loden Foundation, a development organizationthat promotes education, social entrepreneurship and Bhutan’s culture and tradition as well as the Shejun Agency for Bhutan’s Cultural Documentation and Research.
Comments
In Channel 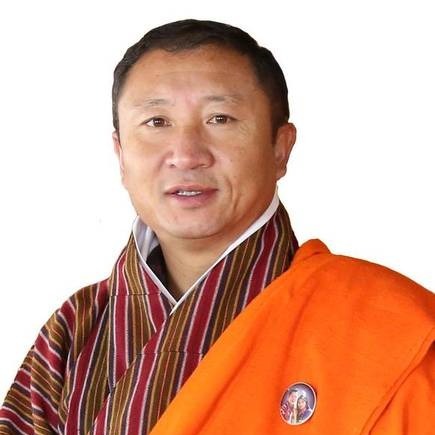 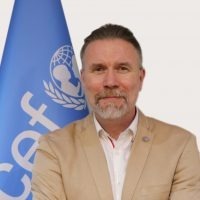 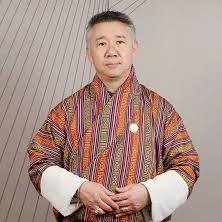 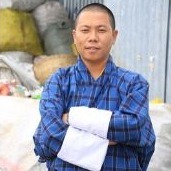 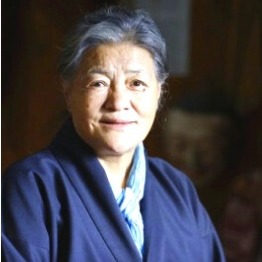 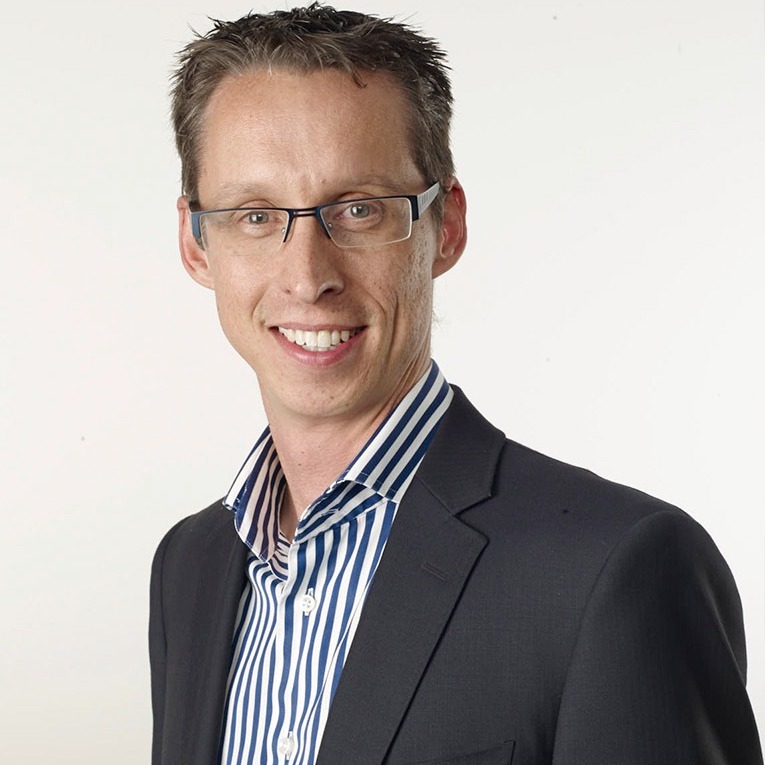 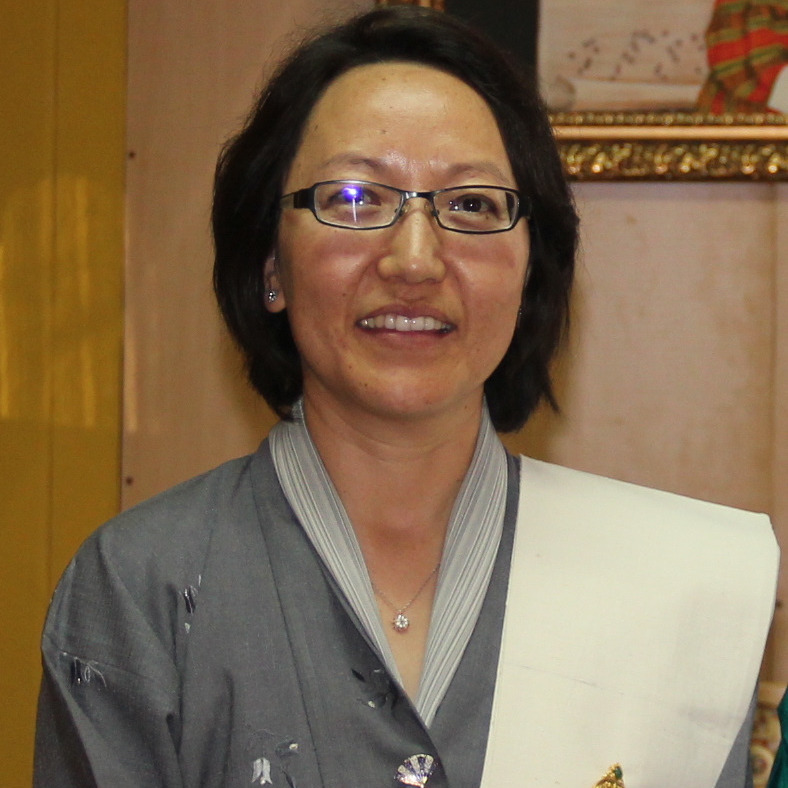 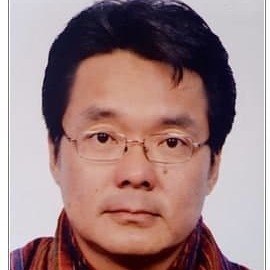 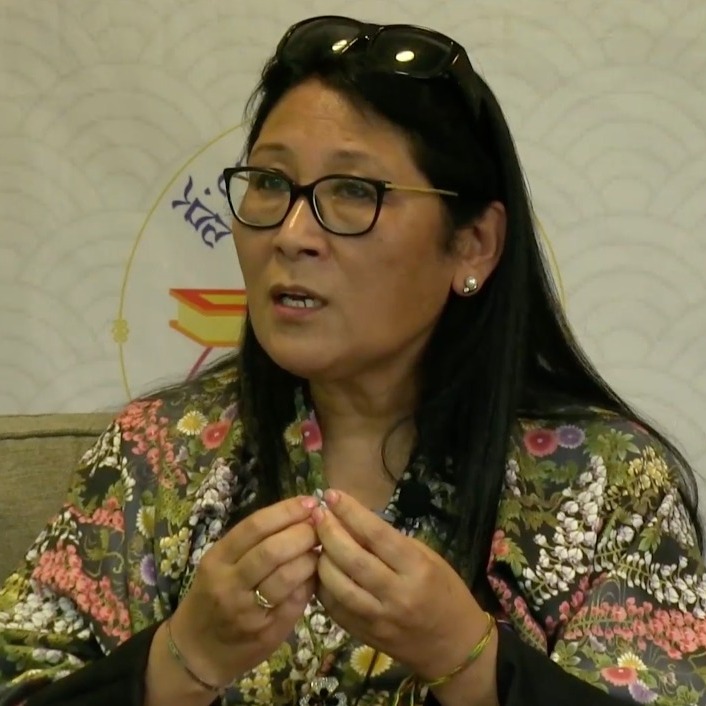