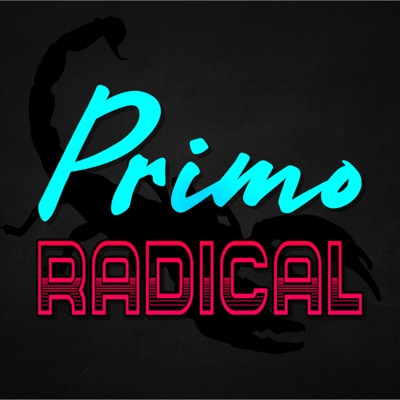 During his trip to Poland over the weekend, United States President Joe Biden made two controversial public statements that had could have been interpreted as acts of war against Russia -- one suggesting that US troops would enter Ukraine and a separate remark saying that Russian President Vladimir Putin "cannot remain in power." The White House was forced to clarify both statements after the fact, assuring that (1) US troops would not be entering Ukraine and (2) President Biden was not calling for regime change in Russia. These gaffes led to some calling for Biden to be removed from office via the 25th Amendment.

Join the conversation! Submit questions to guests by becoming a PRIMO RADICAL patron for only $1 a month on Patreon: https://patreon.com/primoradical

Where is the Dec. 15th Committee?

How Russia Turned Democrats into NeoCons

Fiorella Isabel on How Abortion is Used to Divide Us

US Admits Lying About Russia