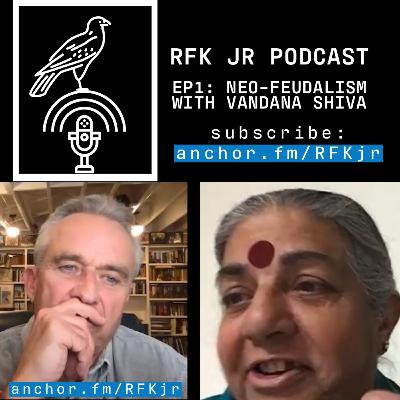 Vandana Shiva, a world renowned environmental leader, discusses corporatism and Bill Gates' role in creating a global agriculture future dominated by a handful of multinational corporations. In an interview with CHD Chairman RFK, Jr., Vandana Shiva warns listeners that if we don’t fight back against Gates and his empire, “They will own everything. You will own nothing ... no commons, no public good, no shared values.” In an interview with Robert F. Kennedy, Jr., Vandana Shiva discusses how Bill Gates, along with Big Ag, Big Chemical, Big Food, Big Tech and Big Pharma are destroying Earth’s ecosystem and with it, our health.

Shiva, who has a Ph.D. in quantum physics, is founder of Navdanya International, an organization dedicated to protecting seed and food sovereignty, and small farmers around the world. This is an exciting first guest to launch Robert F. Kennedy Jr's new podcast. Produced by David Whiteside, an EMMY award winning producer. Subscribe at www.anchor.fm/RFKjr

Send in a voice message: https://anchor.fm/rfkjr/message
Comments
In Channel 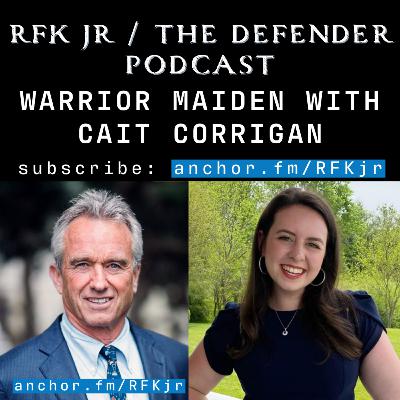 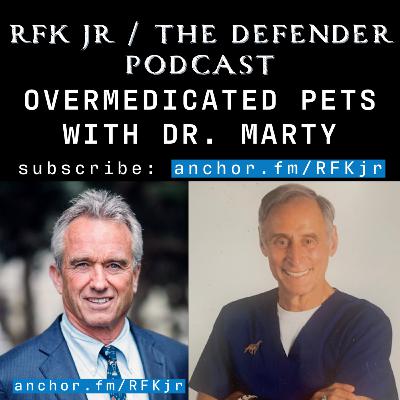 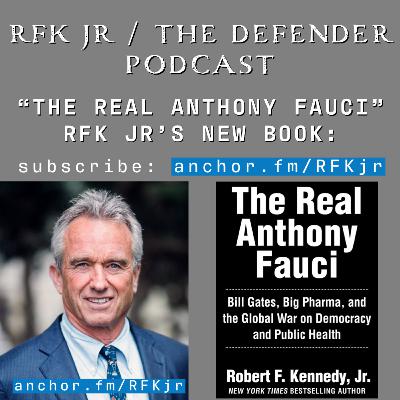 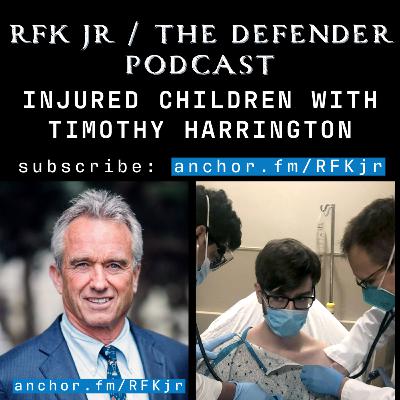 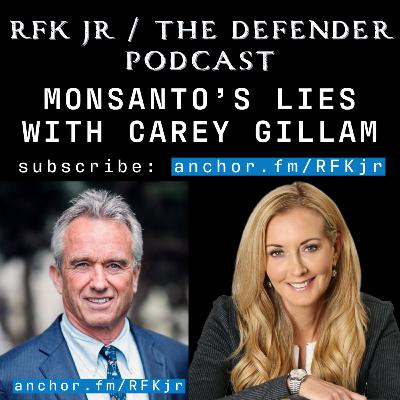 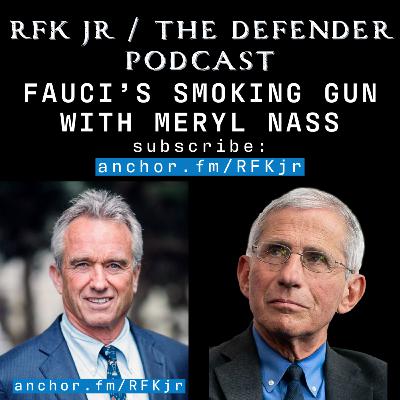 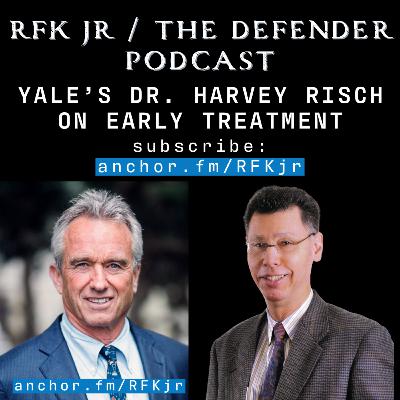 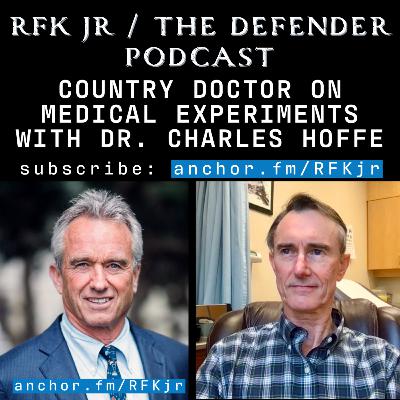 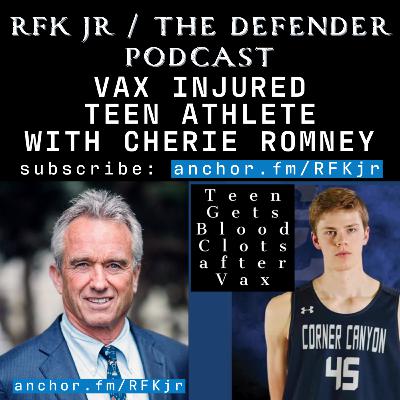 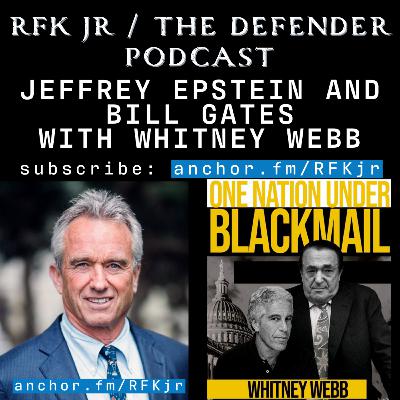 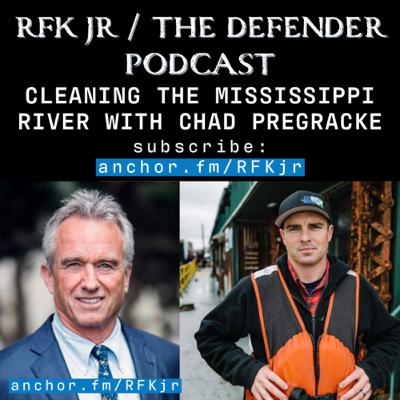 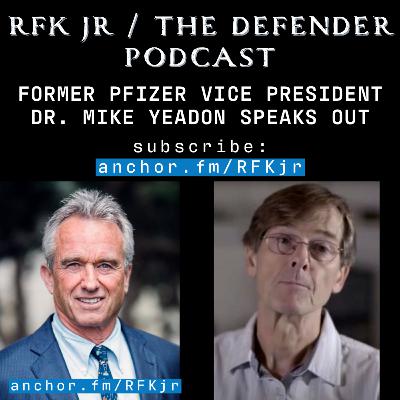 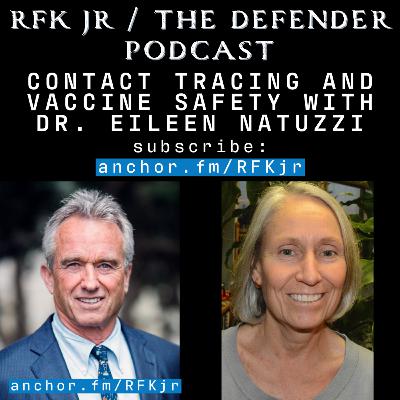 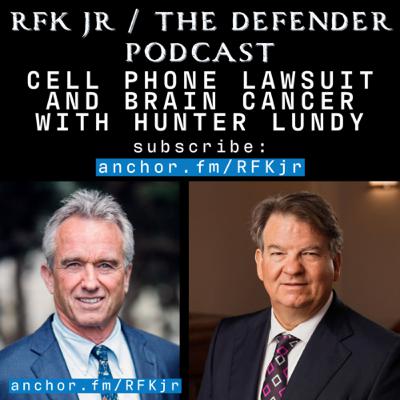 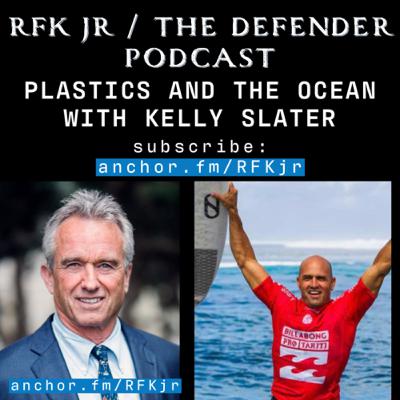 Kelly Slater on Plastics and the Ocean 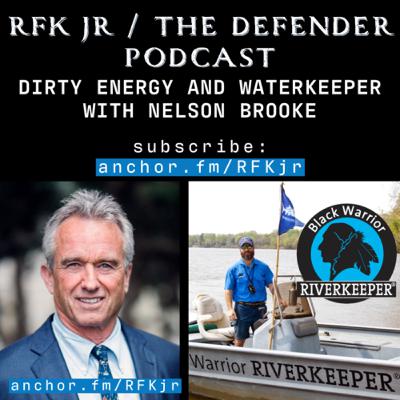 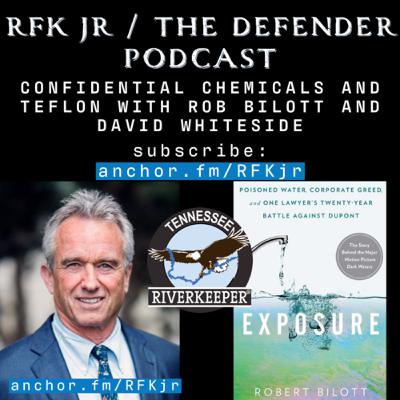 Confidential Chemicals and Teflon with Rob Bilott and David Whiteside 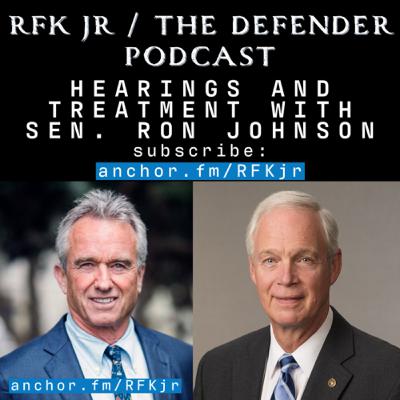 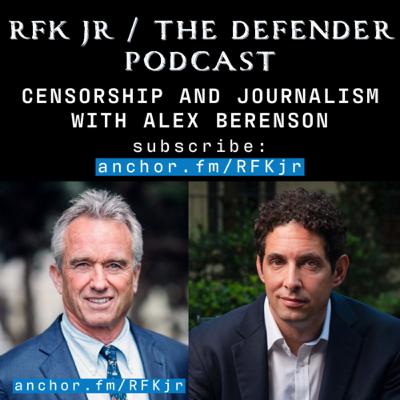 Censorship and Death of Journalism with Alex Berenson 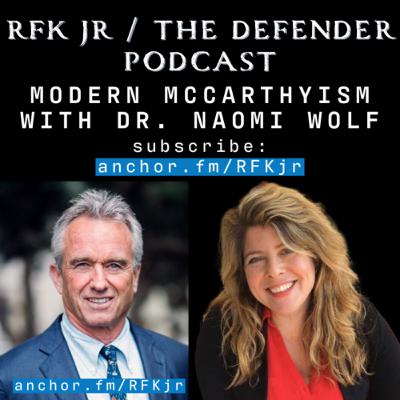