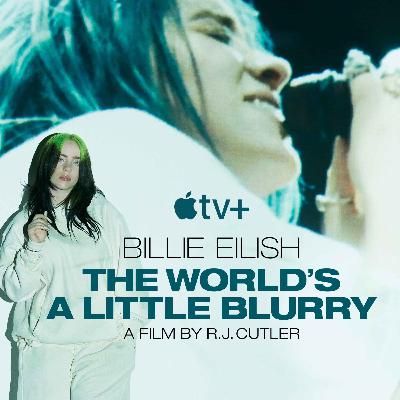 Billie Eilish: The World’s A Little Blurry tells the true coming-of-age story of the singer-songwriter and her rise to global superstardom.

From award-winning filmmaker R.J. Cutler, the film offers a deeply intimate look at this extraordinary teenager’s journey, at just seventeen years old, navigating life on the road, on stage, and at home with her family, while writing, recording and releasing her debut album When We All Fall Asleep, Where Do We Go?

The documentary is from Apple Original Films, in association with Interscope Films, Darkroom, This Machine and Lighthouse Management & Media.

R.J’s  first film, The War Room, was nominated for an Academy Award and he is the recipient of numerous awards including an Emmy, a Peabody Award, a GLAAD Award, two Cinema Eye Awards, and two Television Academy Honor Awards. 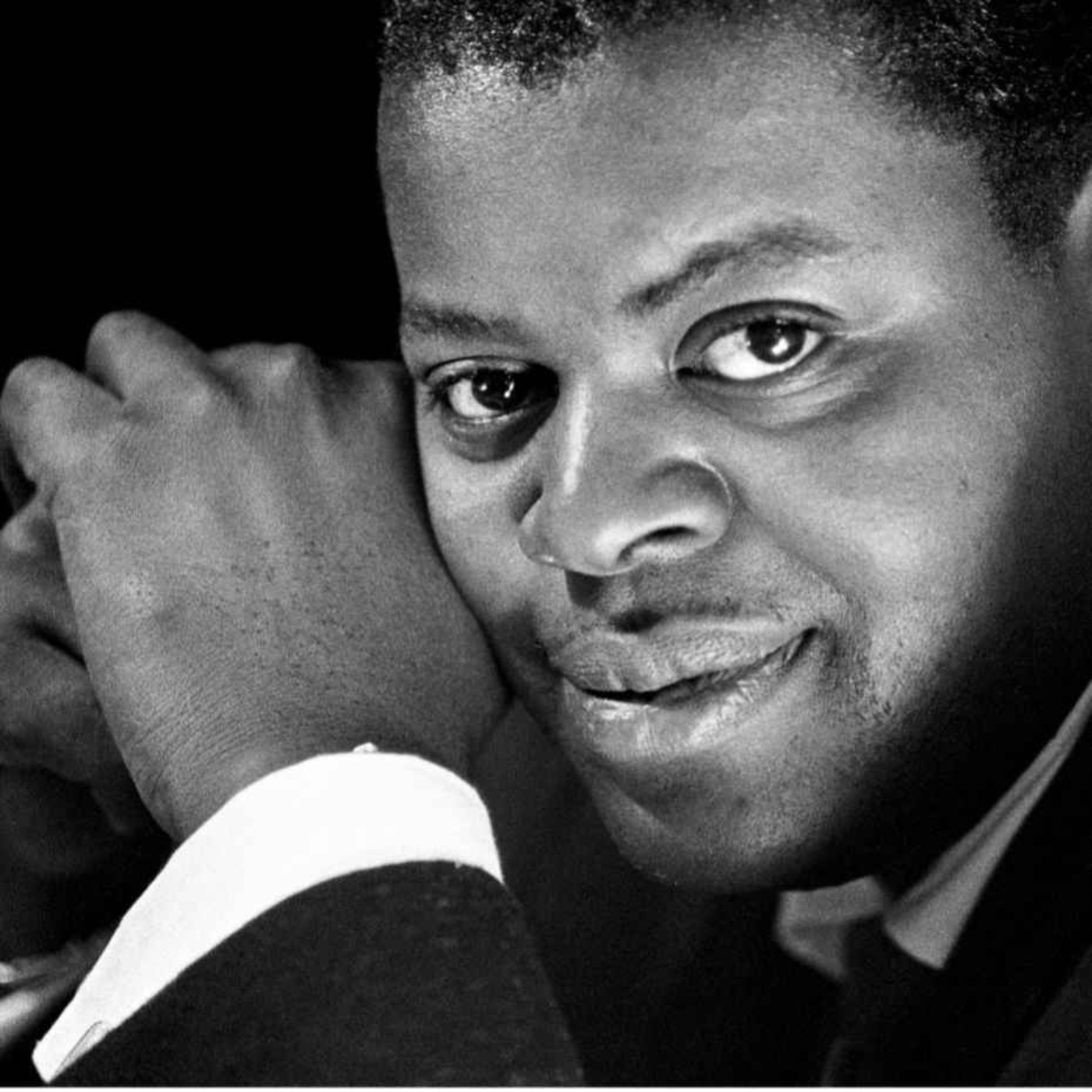 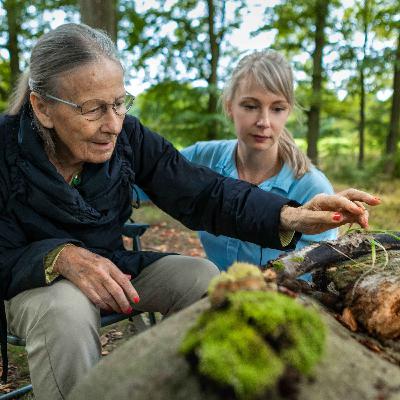 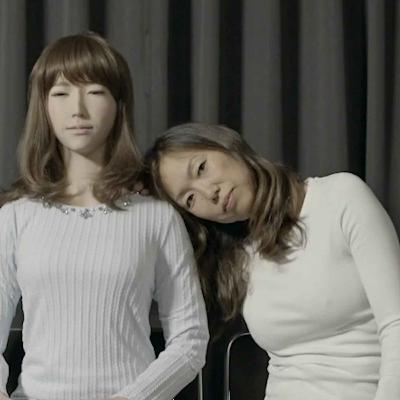