Billy & Dom talk to Dante Basco, discussing his role as Rufio in Hook, working with Dustin Hoffman and Robin Williams, how he got his start as a hip hop dancer and moved into acting, meeting Stephen Spielberg, his passion for League of Legends, and then Eat the World with some Filipino Lumpia!

Dante R. Basco is a Filipino American film, television and voice actor. He is best known for his role as Rufio, the leader of the Lost Boys in Steven Spielberg's Hook, and for his many voice-acting roles, most notably as Prince Zuko from Nickelodeon's Avatar: The Last Airbender, Jake Long from Disney Channel's American Dragon: Jake Long, and Spin Kick from Carmen Sandiego.

Get your Friendship Onion merchandise at https://www.thefriendshiponionpodcast.com!

Tune in every Tuesday for new episodes and please be sure to rate, subscribe, and leave a comment/review! And be sure to follow and add your favorite funky jams to our Spotify playlist "The Friendship Onion."

Feel free to leave Billy and Dom a message with your comments, questions, or just to say hello at https://www.speakpipe.com/thefriendshiponion or write us an email at thefriendshiponion@kastmedia.com

Our listeners get 10% off their first month at betterhelp.com/ONION

Get 20% off + free shipping with the code ONION at manscaped.com. 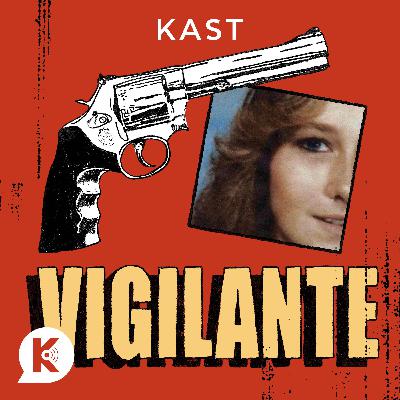 ALL EPISODES OF VIGILANTE ARE AVAILABLE NOW!