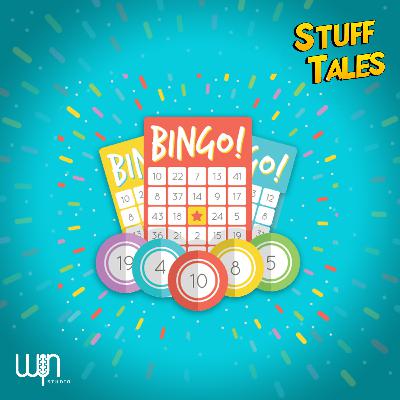 It was 1530. Many wars had gripped Florence. The Medicis came back to power after a 10-month long siege. After 15 years of banishment and the Bank did not so well they were pretty much broke. So to rebuild the city they needed funds. Raising the tax was not an option. So how did they raise the money? This week we are exploring how a revival of Italian city gave rise to a modern-day viral game. Stuff Tales is Production of WYN Studio. Hosted by Kunal Mandal. Produced by Bijay Gautam. Editing and Mixing was done by Shrey Oberoi. Find us at www.wyn.studio 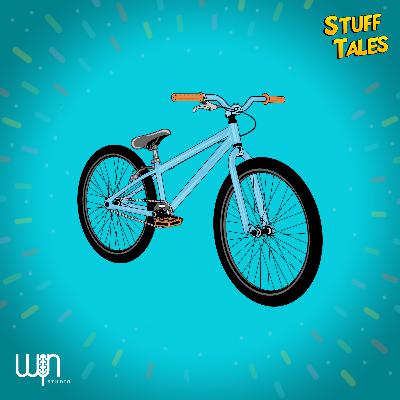 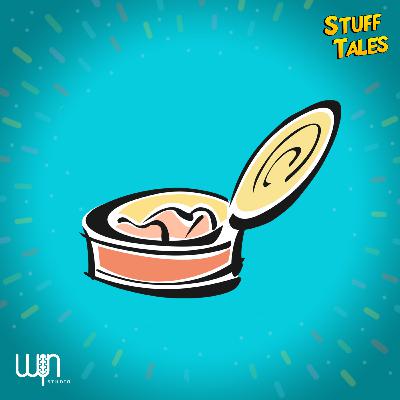 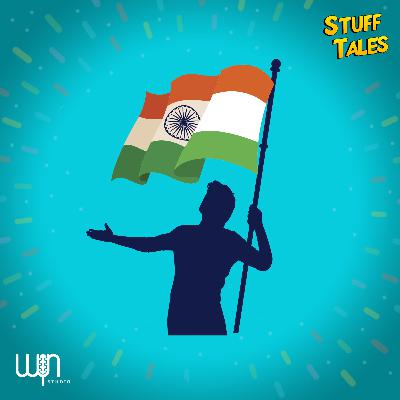 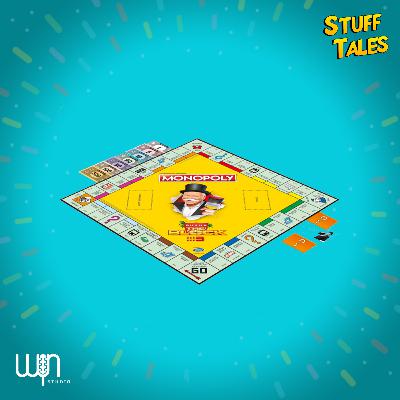 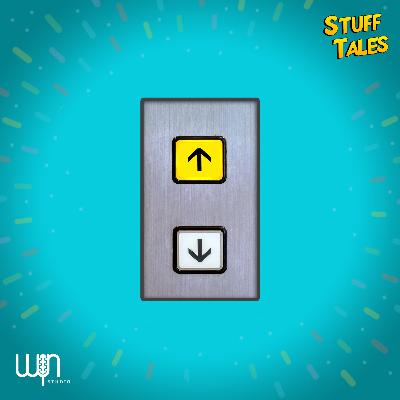 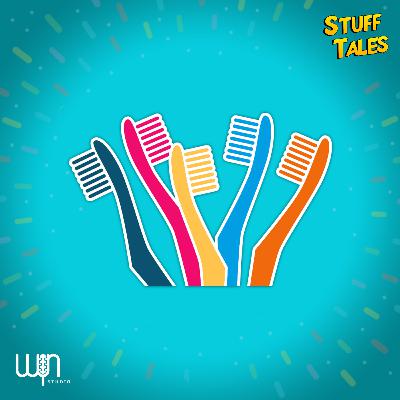 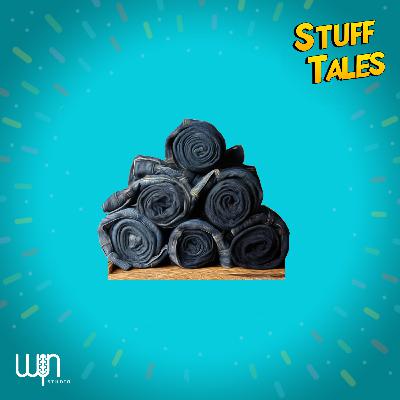 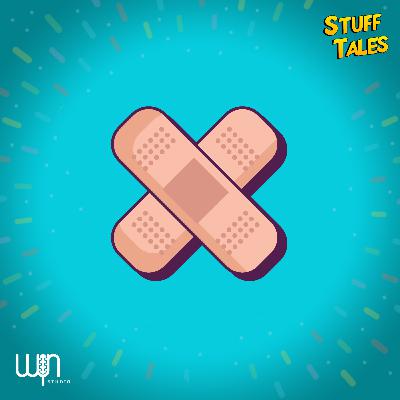 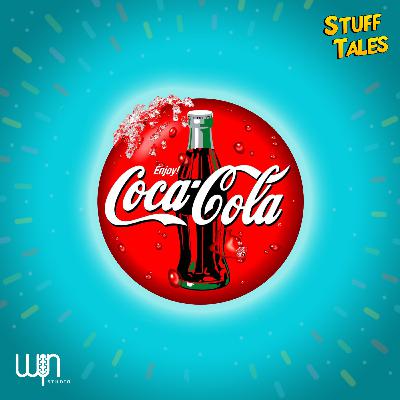 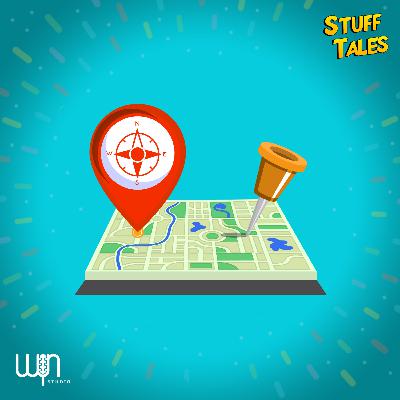 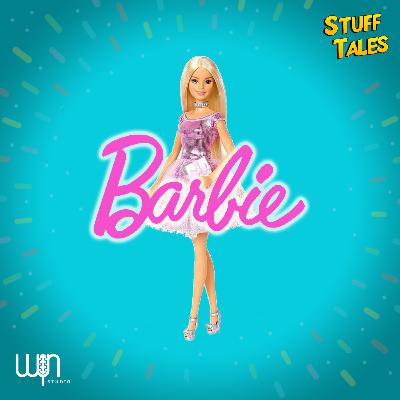 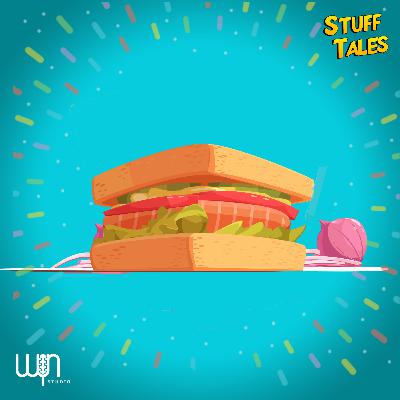 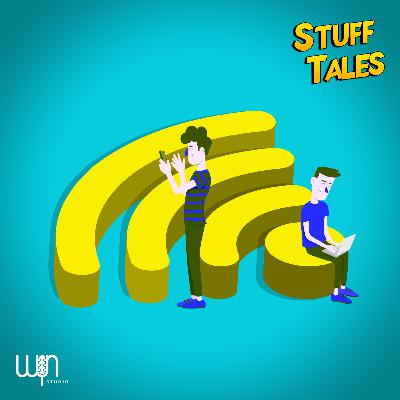 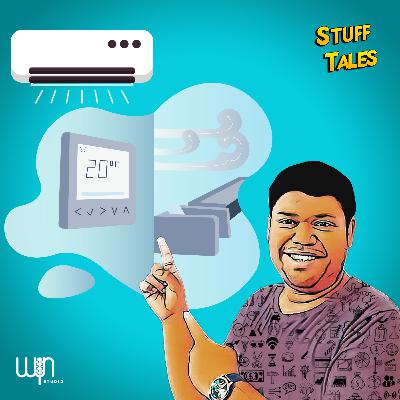 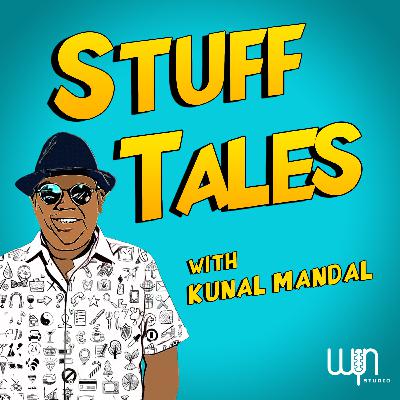