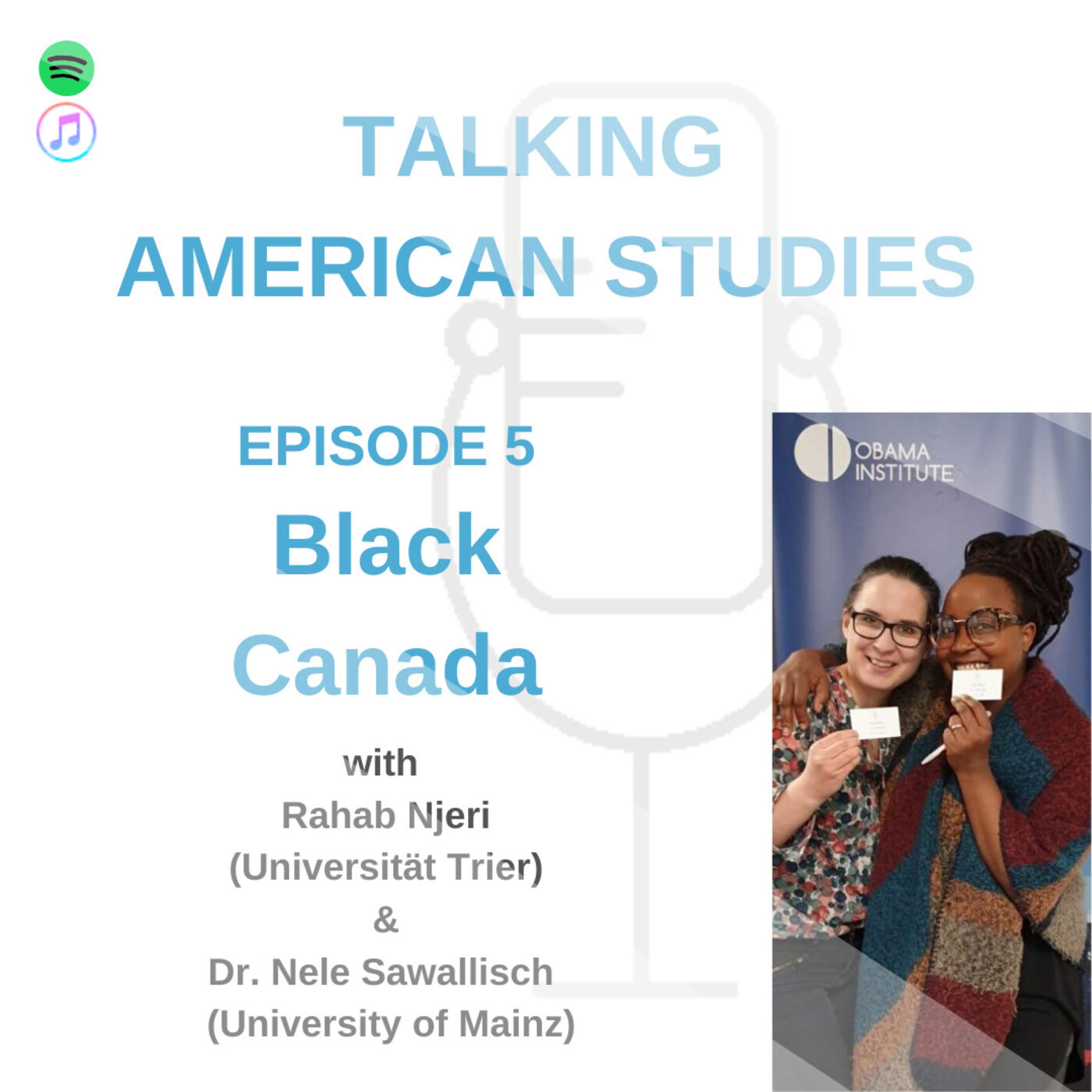 Black Canada - Dr. Nele Sawallisch and Rahab Njeri are talking American Studies: about the long history of Black people in the 'great white north,' about slavery in Canada, about what happens once people reached the final destination of the underground railroad, and about oversights and erasure in archives and academia.


"There is a well-rehearsed, confident American master narrative; there is that series of regional and national novella accounts that, with appropriate diffidence, diffusion, and non-assertion, make up a great Canadian narrative, on that often seems to attain its most solid credentials as a counter narrative to the American one." (Healy 6)

"Northrop Frye once noted that all societies, in the process of developing an identity, draw a magic circle of mythological language around themselves, giving them an account of who they want to be - distinctive, particular, often touched by divine approbation" (Healy 6)

Nelson, Charmaine A. Towards an African Canadian Art History: Art, Memory, and Resistance. 2018.

Siemerling, Winfried. The Black Atlantic Reconsidered: Black Canadian Writing, Cultural History, and the Presence of the Past. 2015.

Account of His Birth--The Period He Was Held in Slavery--His Release--and Removal to Canada, etc. Together With an Account of the Underground Railroad. Written by Himself. Toronto: James Stephens, 1851. Documenting the American South. 2001. Online. 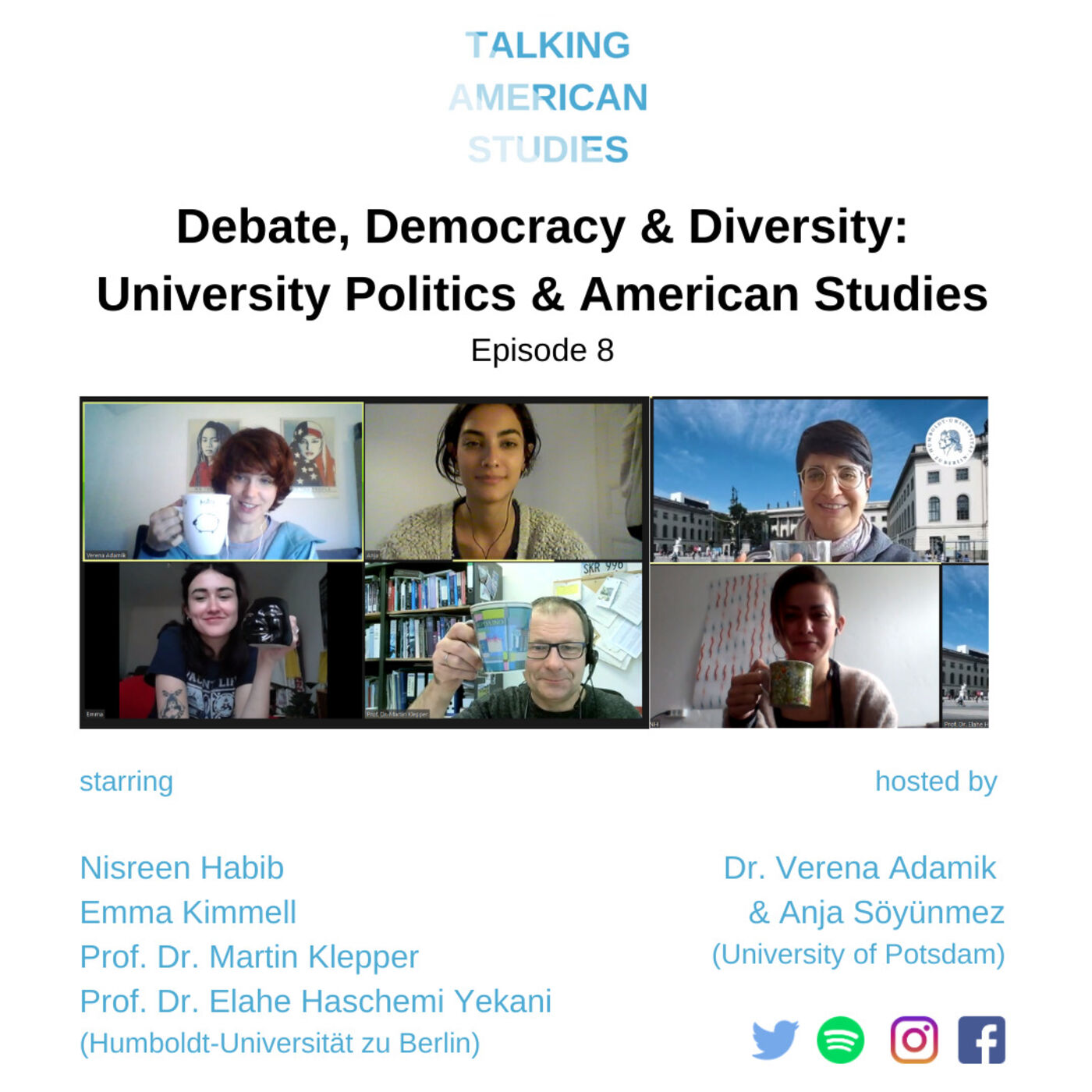 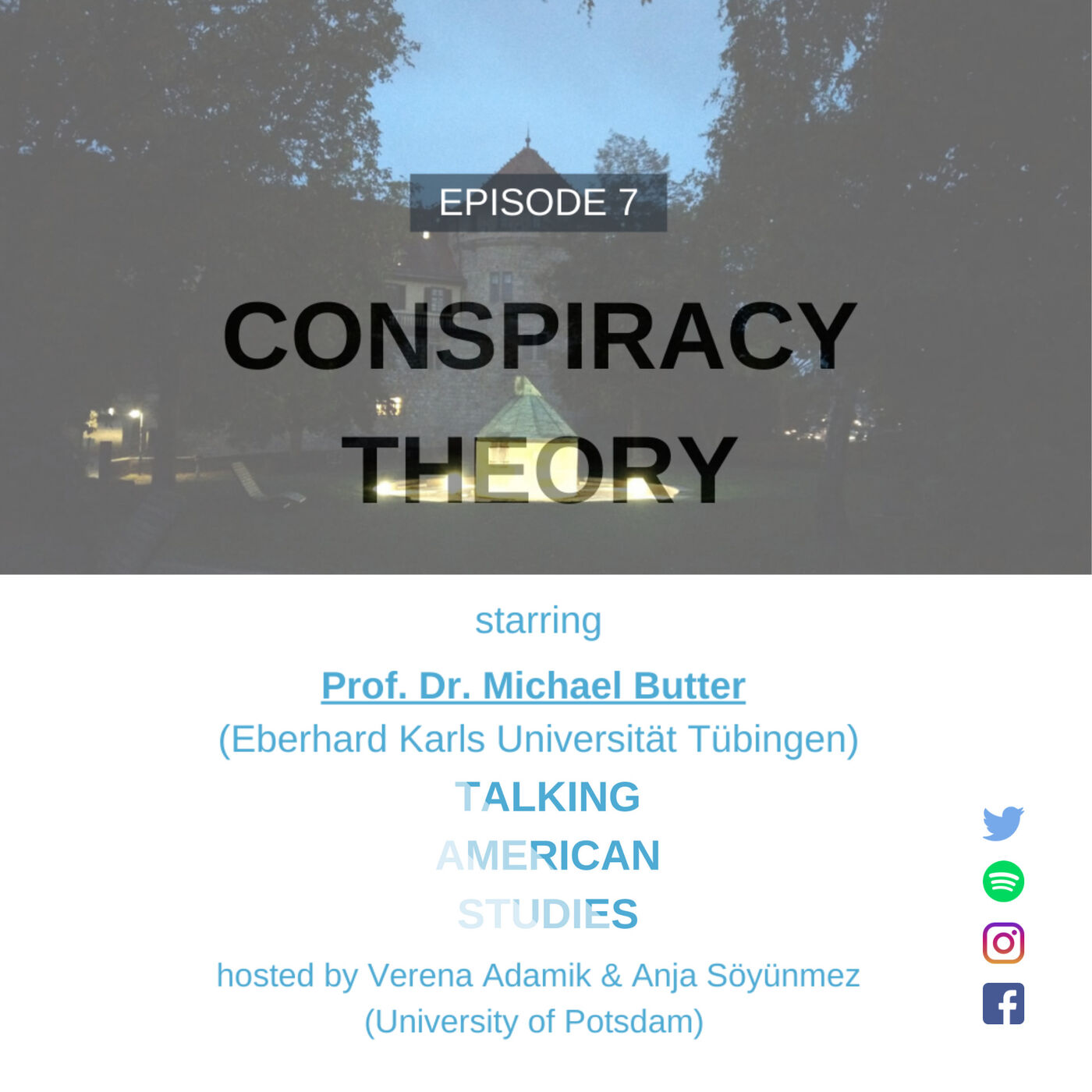 Conspiracy Theories and being a 'Public' Academic with M. Butter 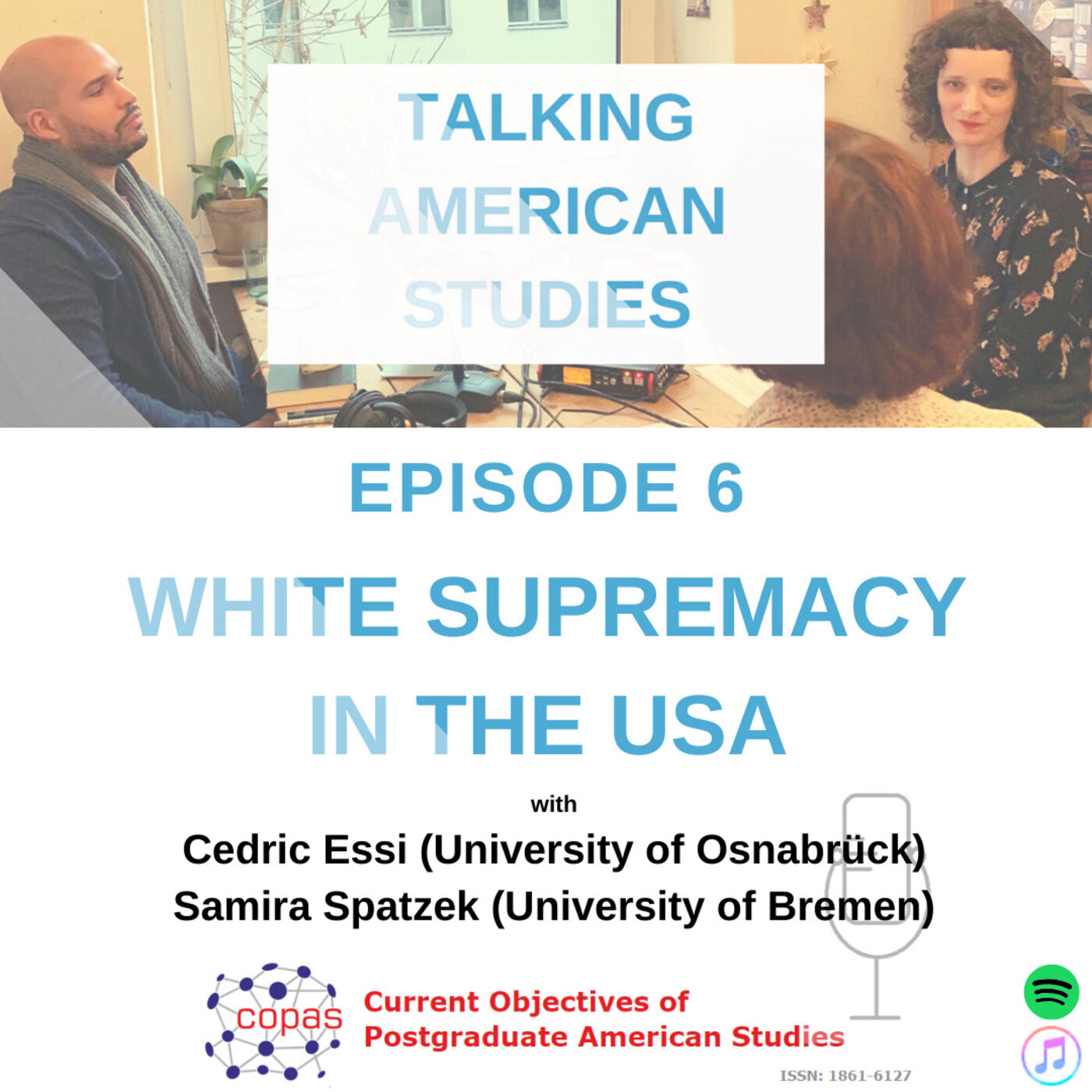 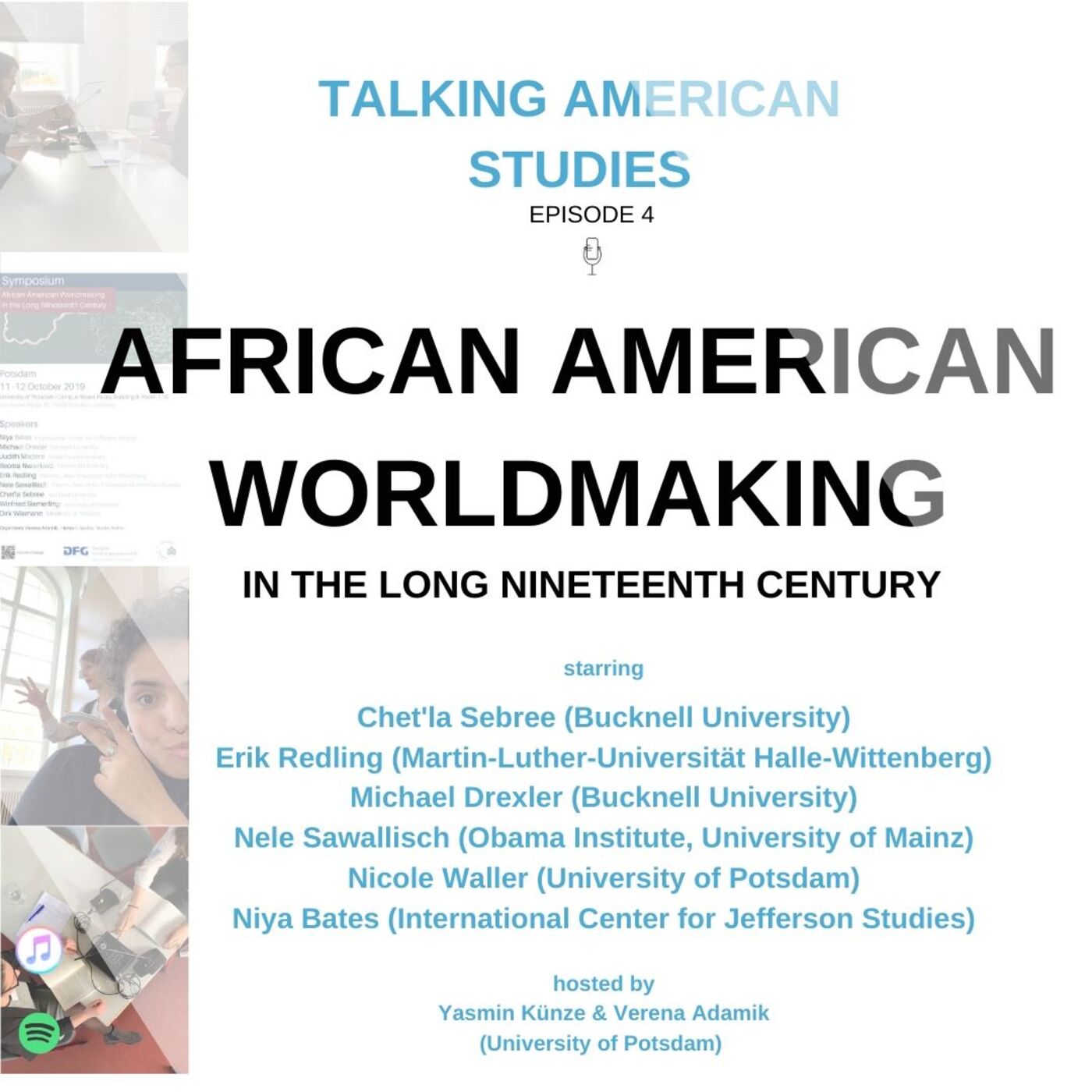 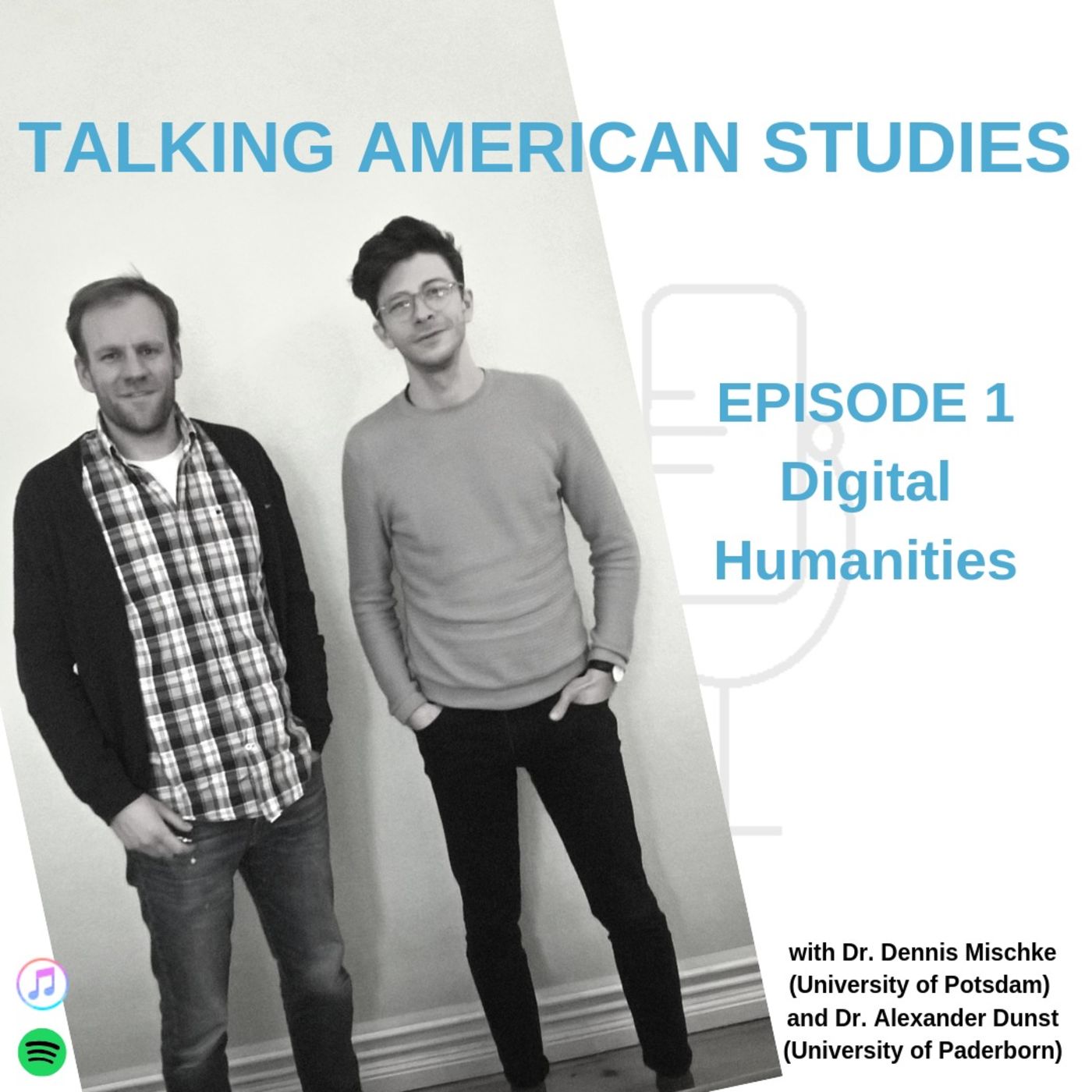 Digital Humanities with A. Dunst and D. Mischke

Verena Adamik (and others)