Black Pumas formed in Austin, Texas in 2017, when singer Eric Burton met producer Adrian Quesada. Their self-titled debut was released in June 2019, and got them a Grammy nomination for Best New Artist. In this episode, they break down their hit song “Colors,” which Eric started writing ten years ago, when he was first learning how to play guitar. 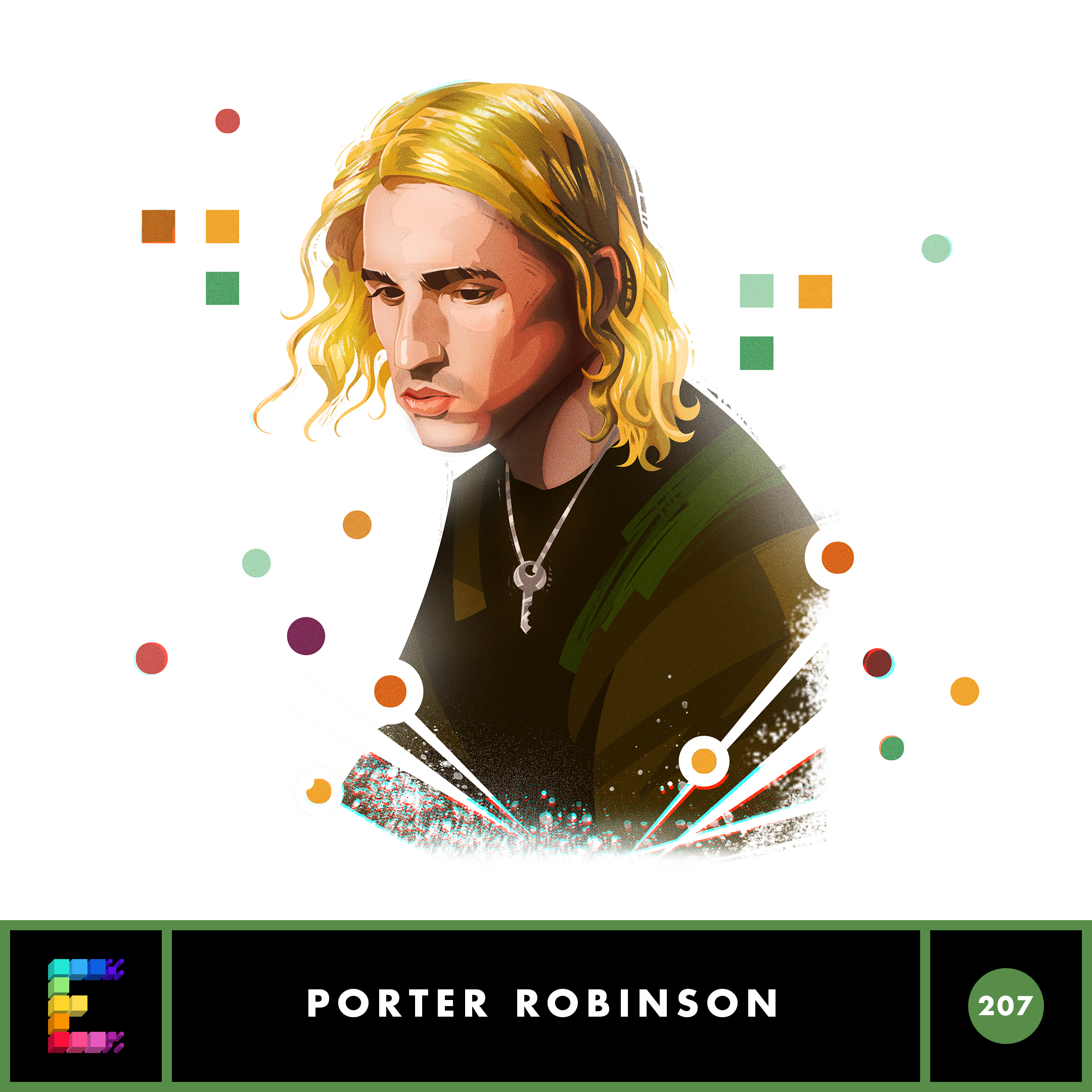