DiscoverMy Perfect FailureBlacks Can’t Swim: Is it a Cultural or a Physical Thing with Frank 'Ed Accura' & Matt Andree 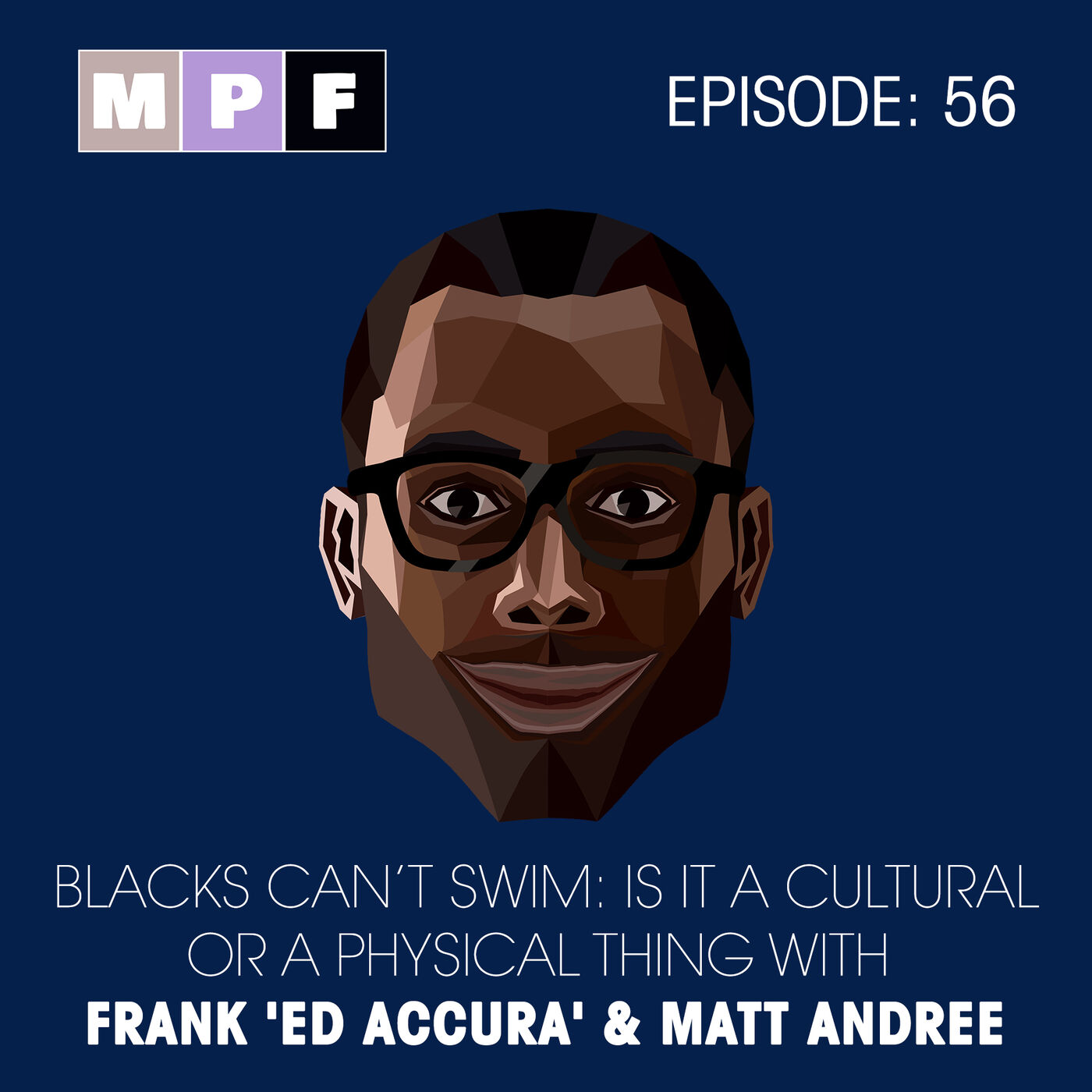 Blacks Can’t Swim: Is it a Cultural or a Physical Thing

Ed Accura is a British songwriter, producer, rapper and host of In The Deep Side podcast, songwriter, screenwriter and producer of the new documentary feature film "A Film Called Blacks Can't Swim," directed by award-winning filmmaker Mysterex (MO-AM).

This film is about a black British who after watching an upsetting news report on bad weather and flooding, develops an acute phobia with water. His anxiety with not being able to swim and irrational fears of drowning pushes him into buying a life jacket which he wears everywhere he goes. He is torn between his friends who try and encourage him to learn how to swim and society who dramatically dampens his confidence with stereotypes on black people and their inability to swim. The film combines acting with real interview footage of various members of the community voicing their thoughts on the subject.

Ed is a co-founder of the BLACK SWIMMING ASSOCIATION, a charity set up to encourage black and minority ethnic (BAME) people to go swimming after figures showed they were half as likely than white people to do so.

The Black Swimming Association (BSA), the first of its kind in the UK, aims to highlight the importance of swimming as an essential life skill after research from the World Health Organisation found the risk of drowning is higher among BAME communities.

On this episode of My Perfect Failure (Blacks Can’t Swim: Is it a Cultural or a Physical Thing) Frank describes how a holiday to Barbados led him on a journey to confront his fear of swimming.   This journey has now become a crusade not only for Frank who is now learning to swim himself, but Frank is also bringing needed focus to a real issue within the BAME community.  Recent statistics show 95% of black adults in England  are not able to swim and 80 percent of children in England are also able to swim. Some of the areas we cover. 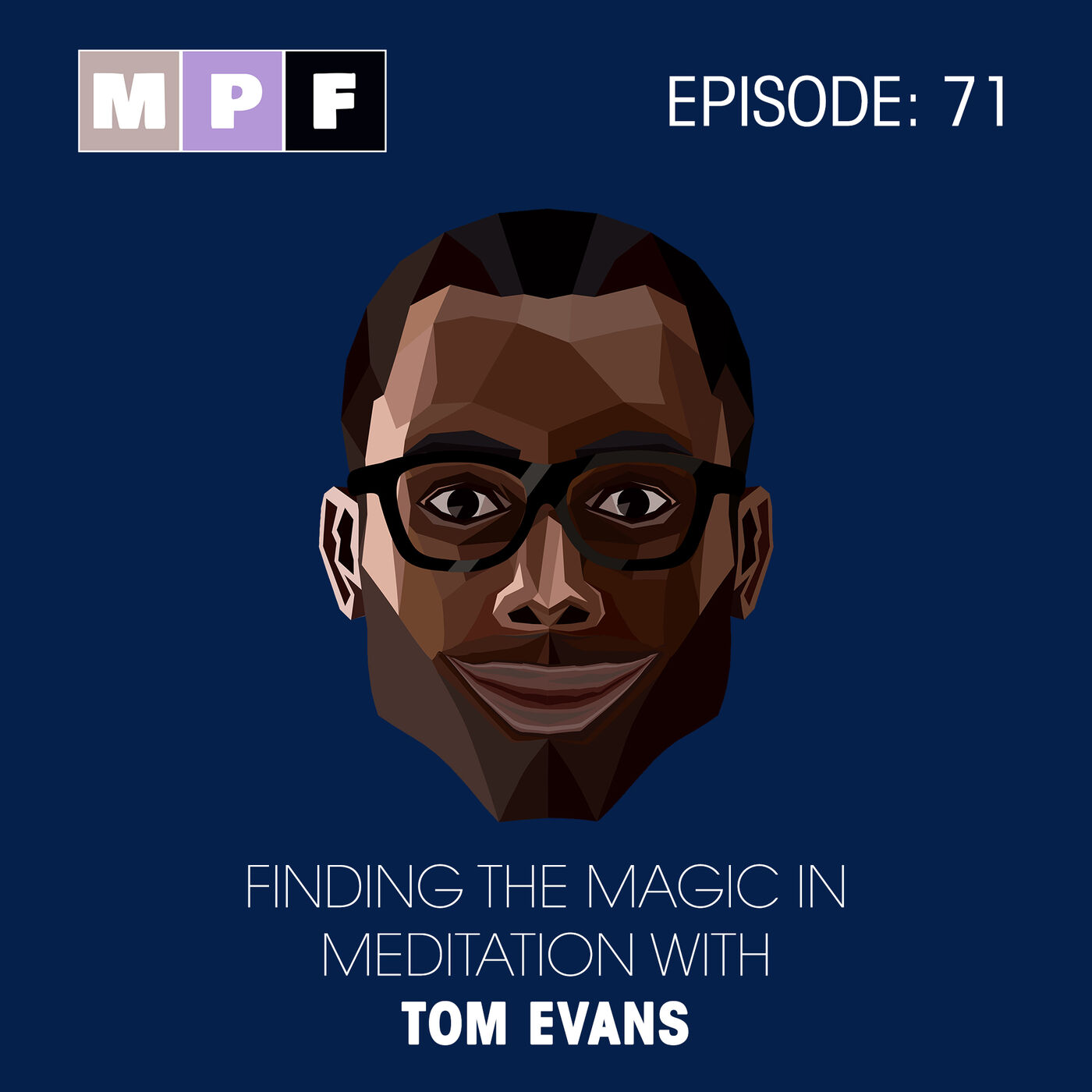 Finding The Magic In Meditation with Tom Evans 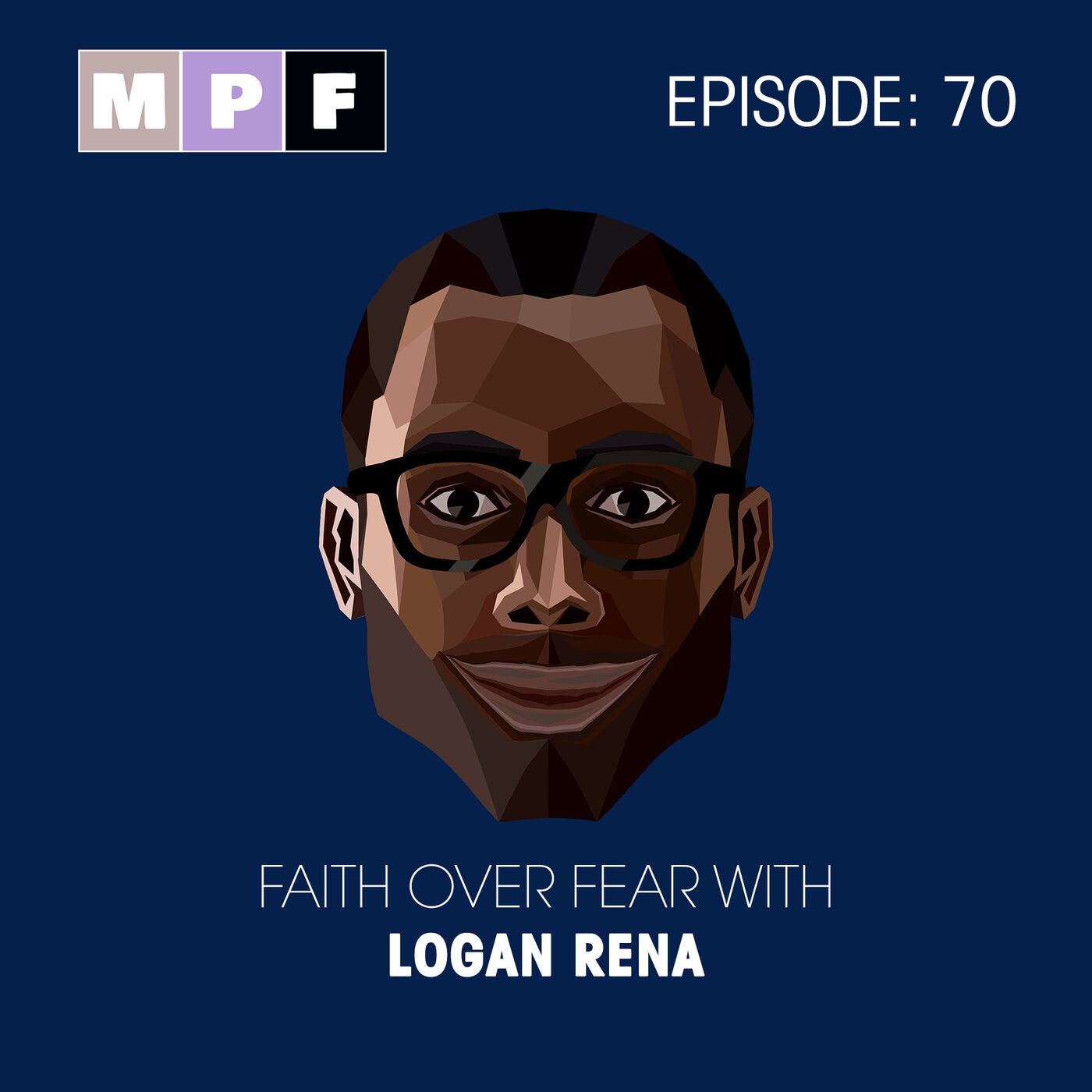 Faith over Fear with Logan Rena 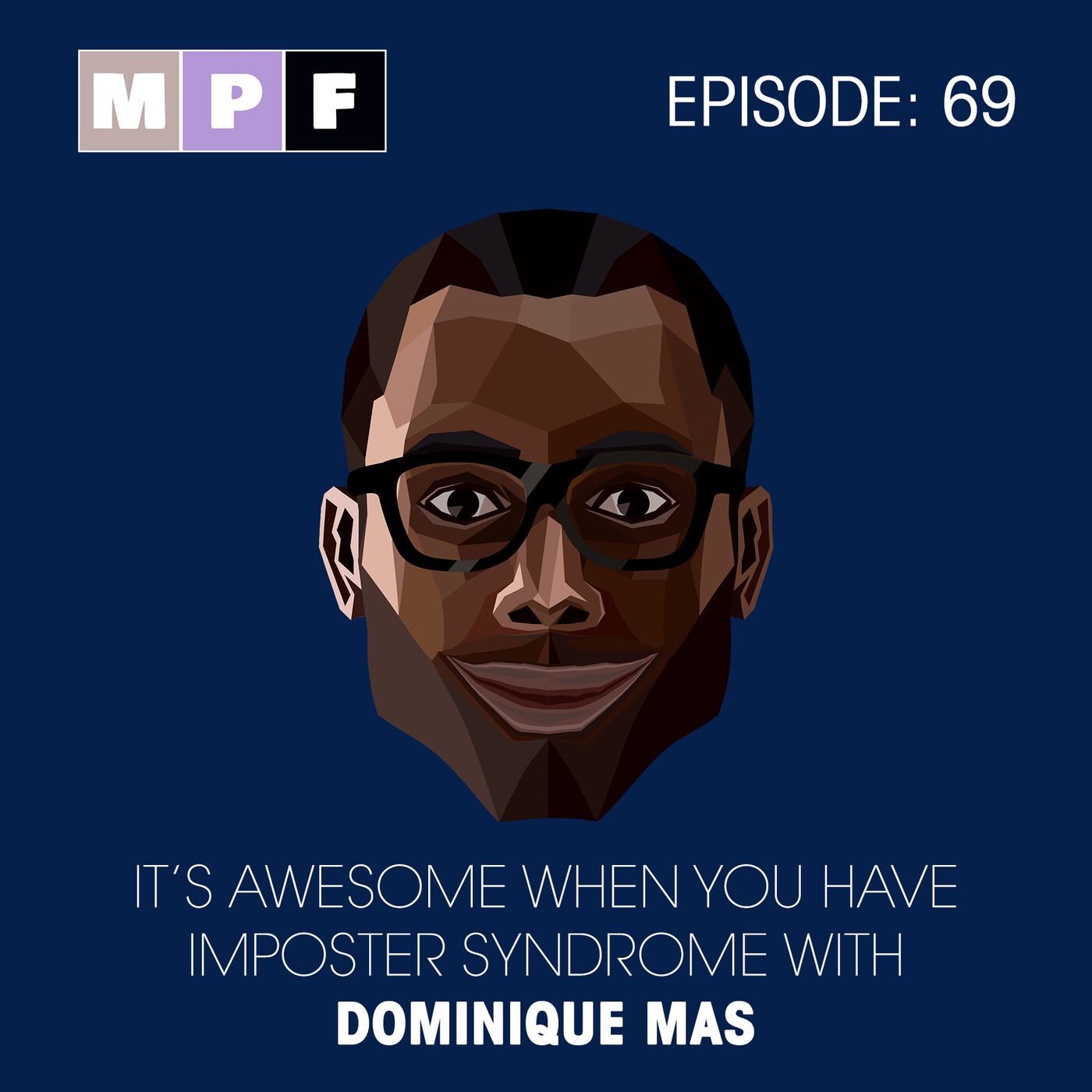 It’s Awesome when you have Imposter Syndrome with Dominique Mas 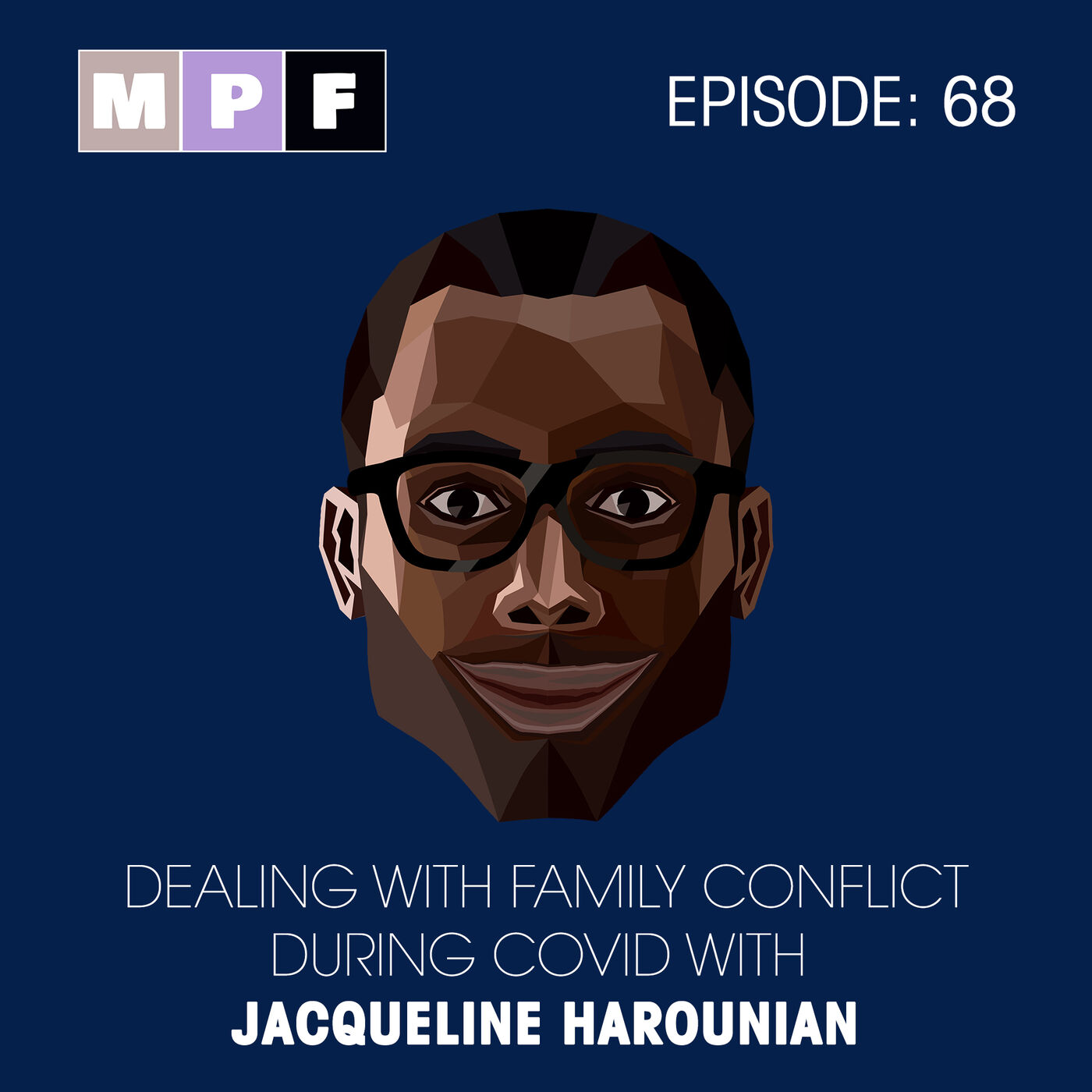 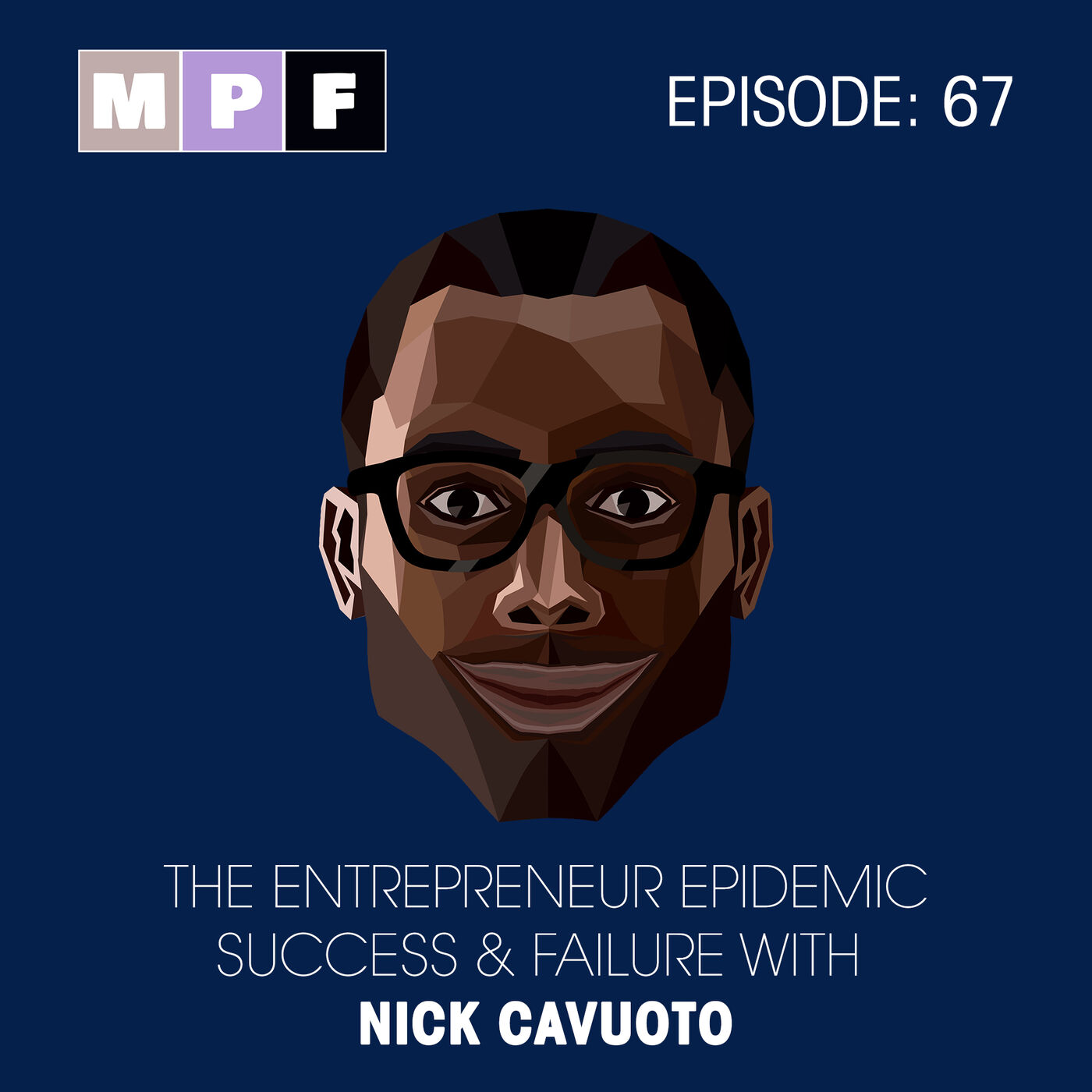 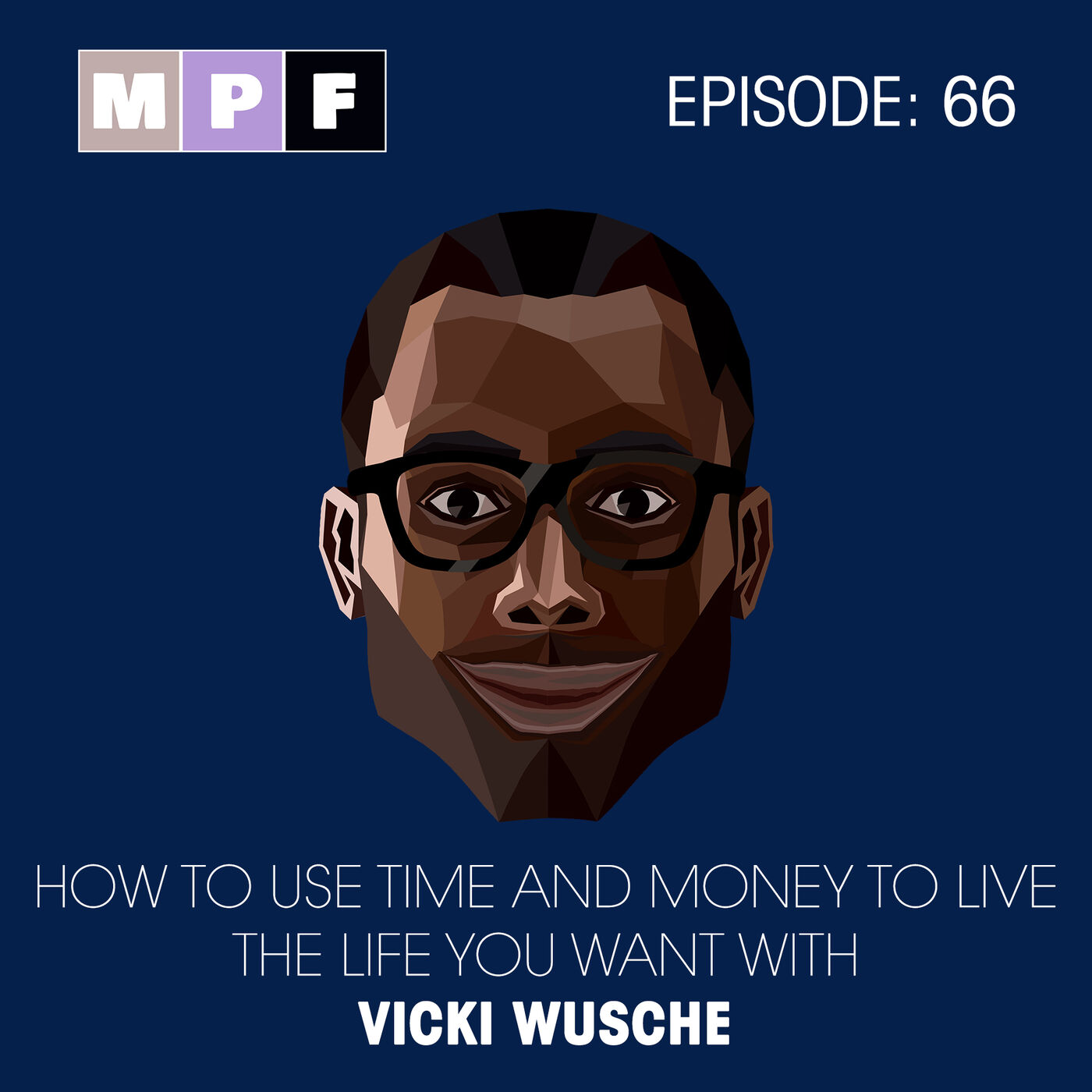 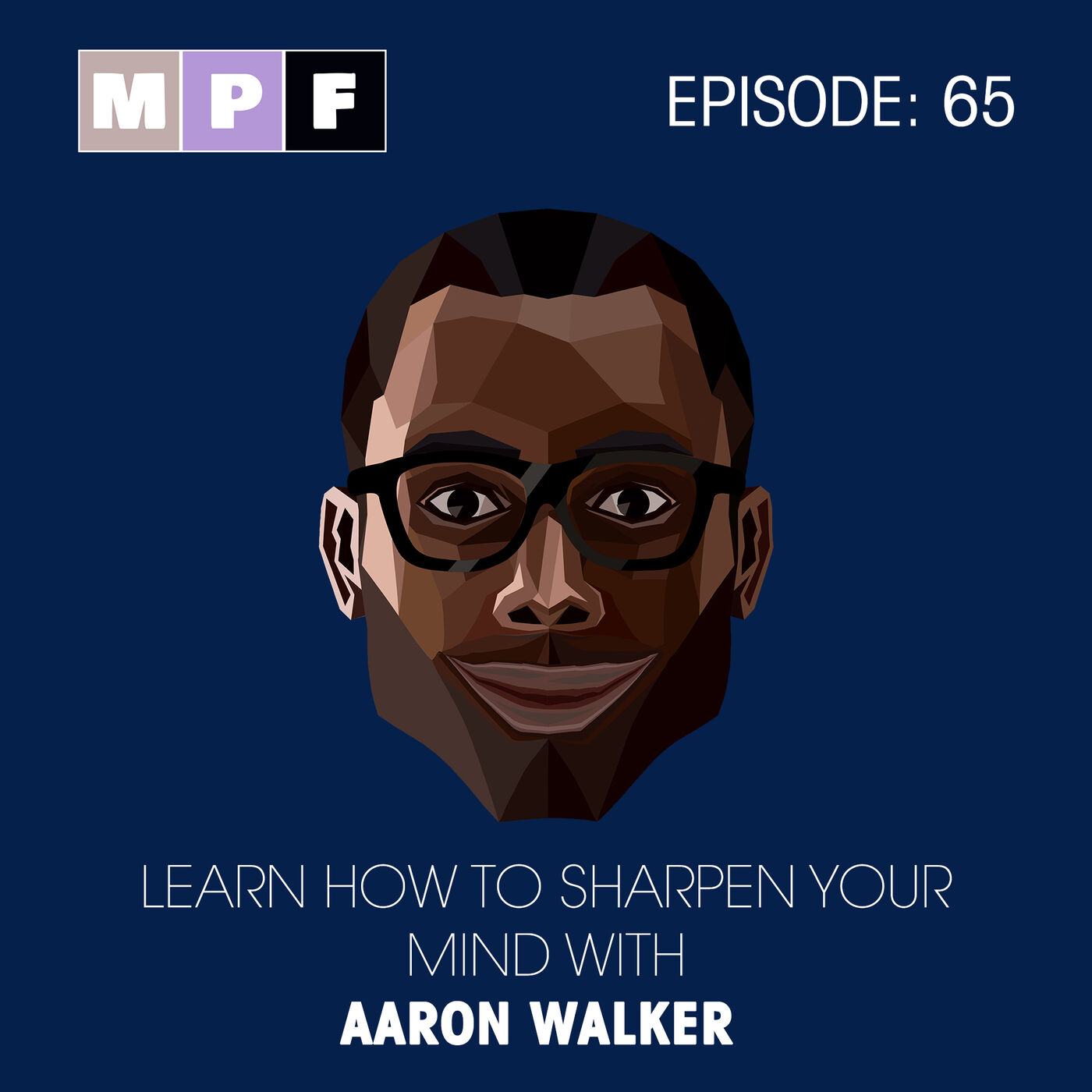 How to Develop your own Mastermind with Aaron Walker 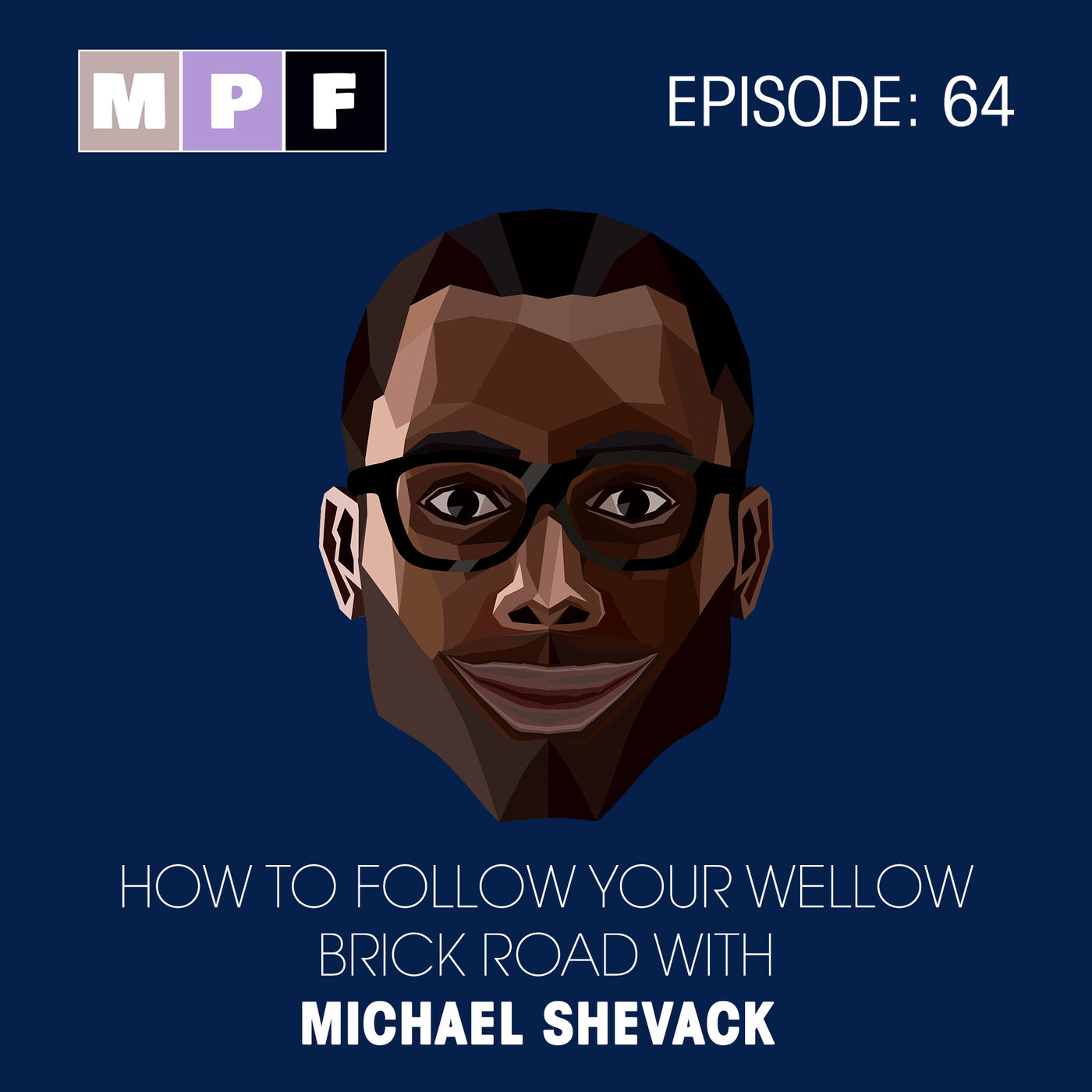 How to Follow Your Yellow Brick Road Michael Shevack 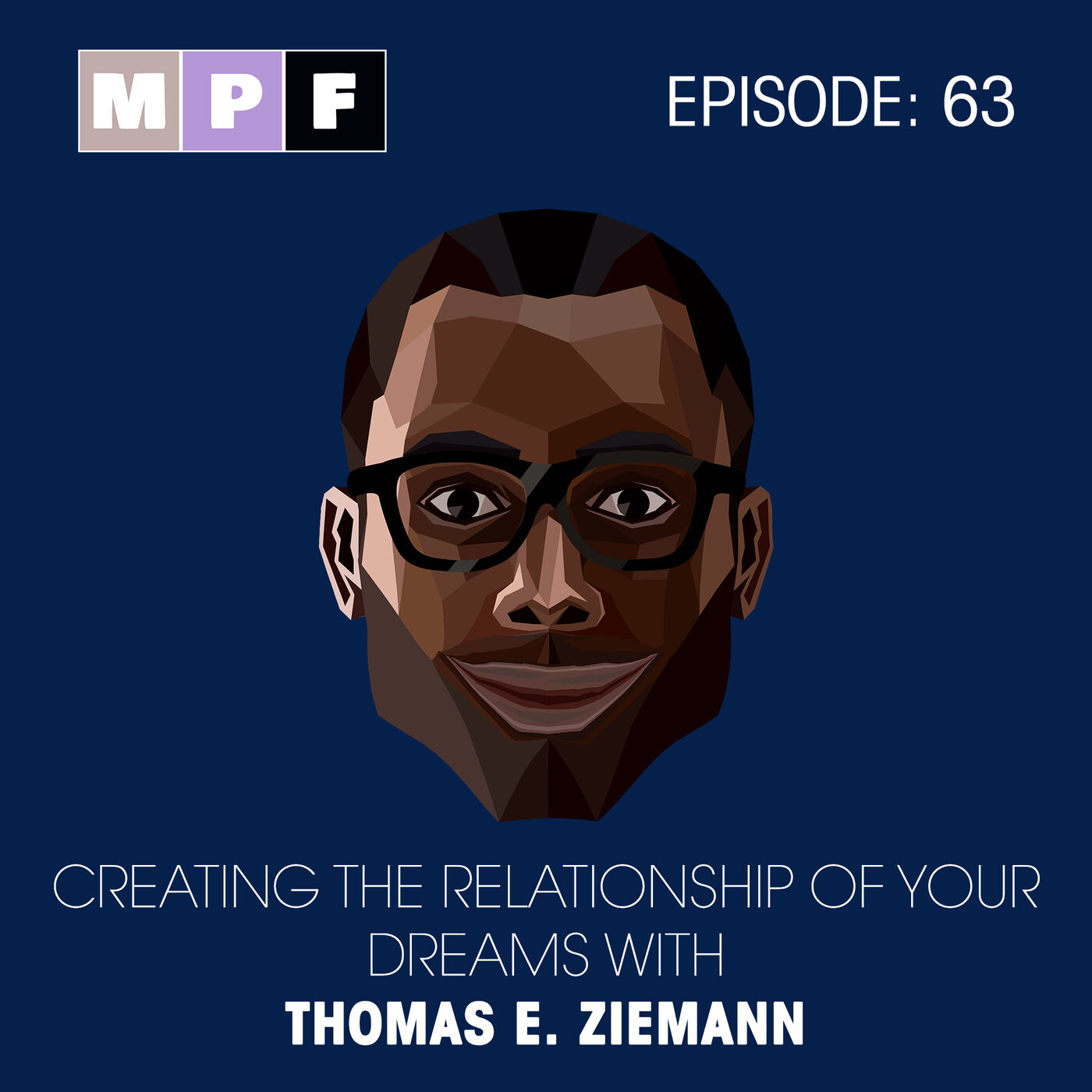 Creating the Relationship Of your Dreams with Thomas E. Ziemann 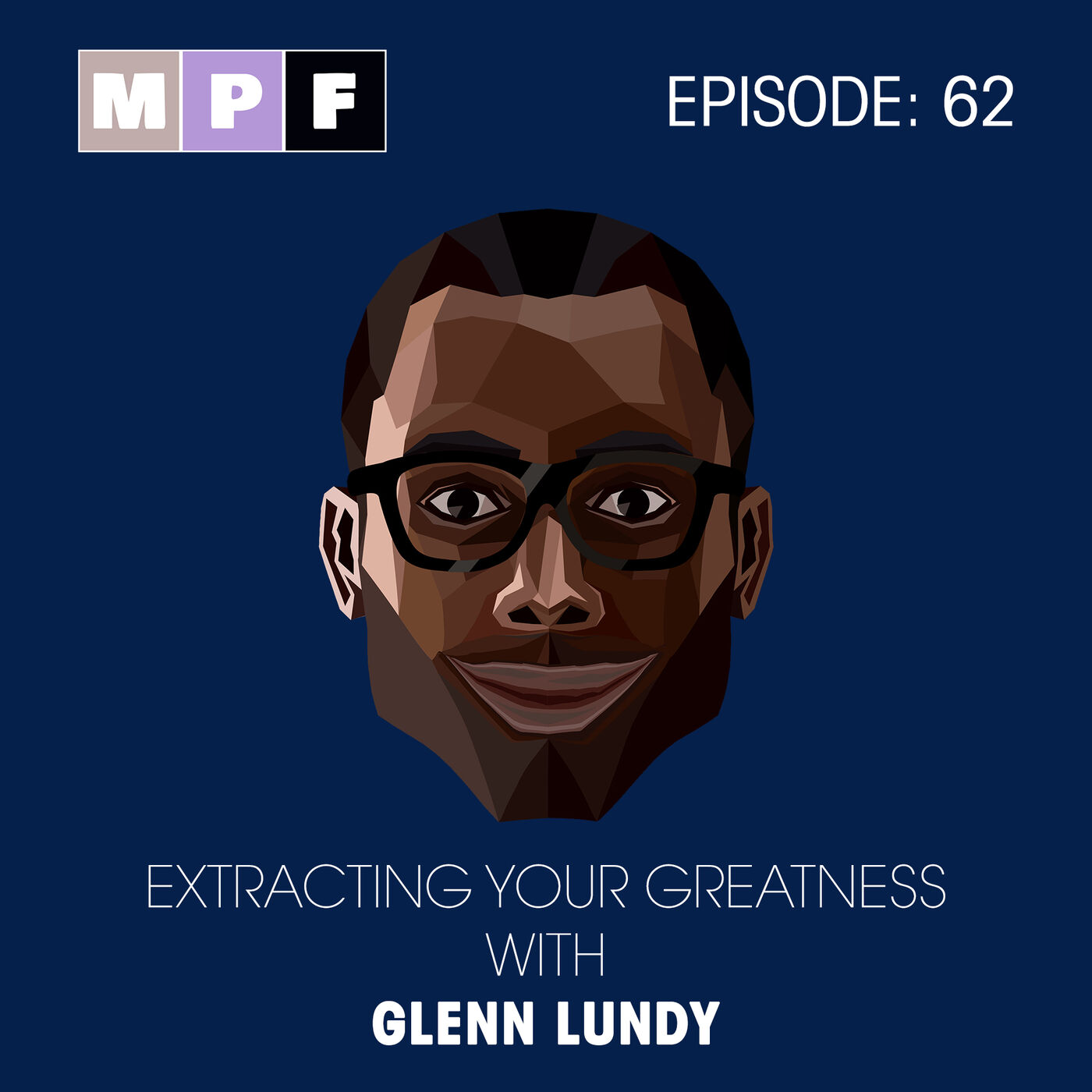 Extracting your Greatness with Glenn Lundy 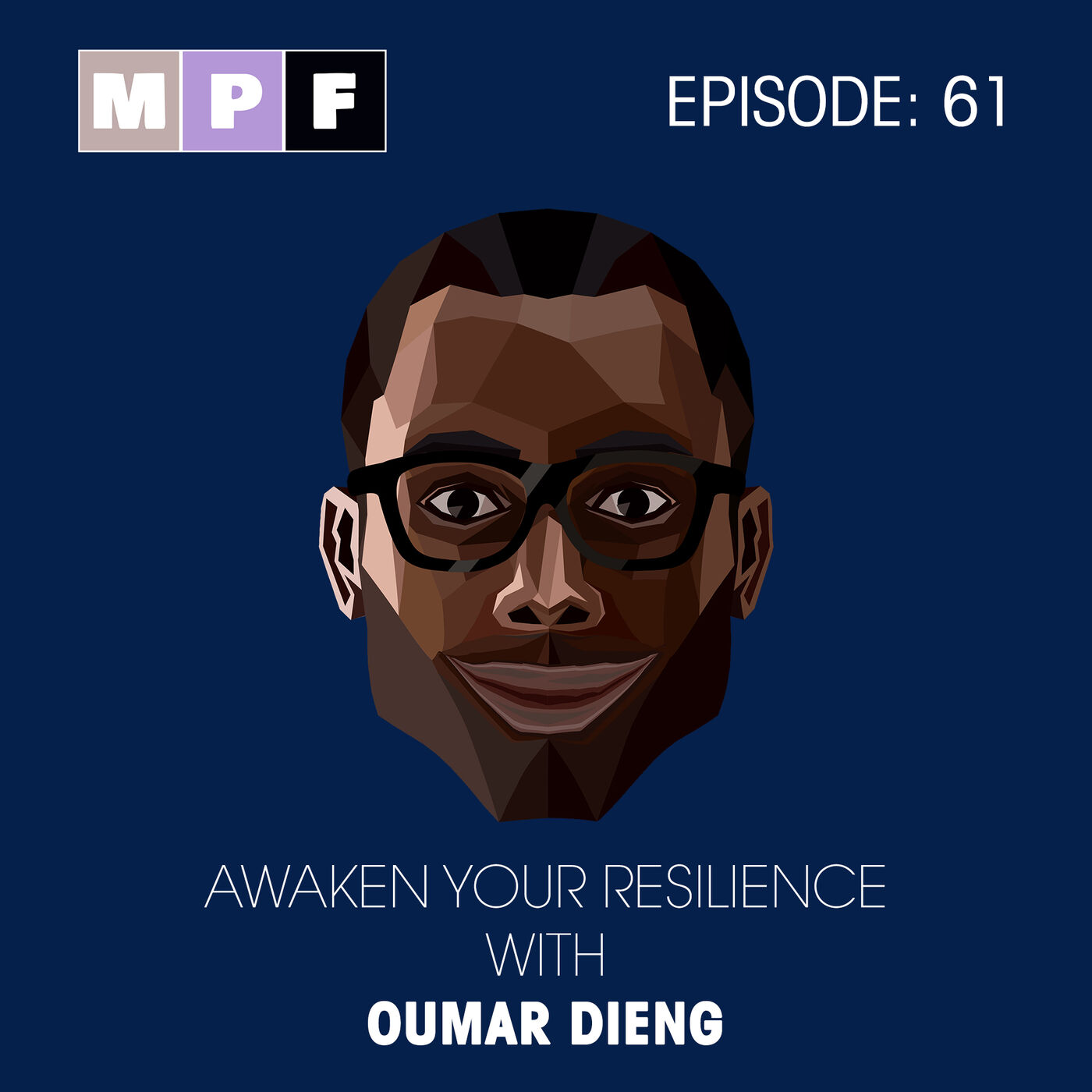 Awaken your Resilience with Oumar Dieng 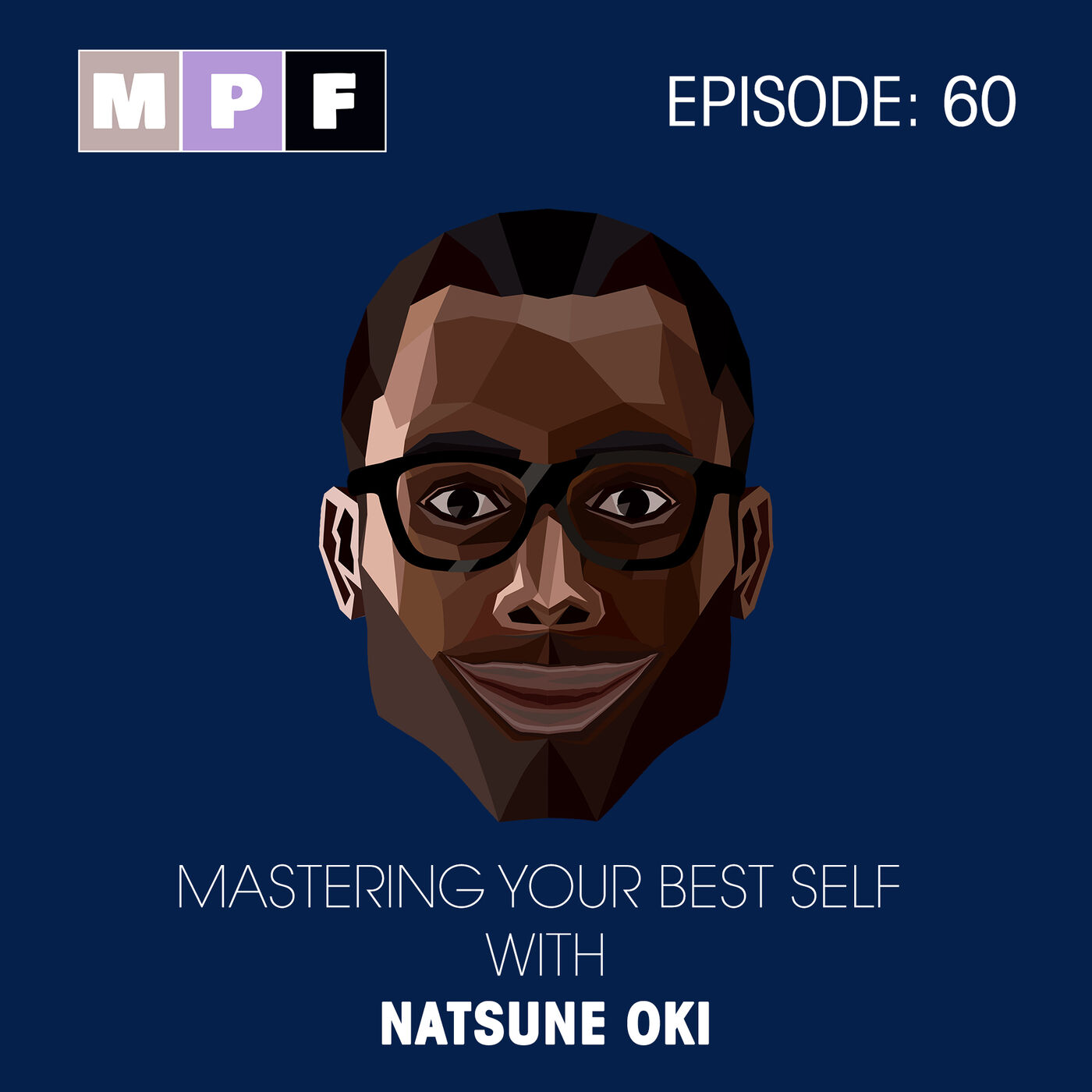 Mastering your Best Self with Natsune Oki 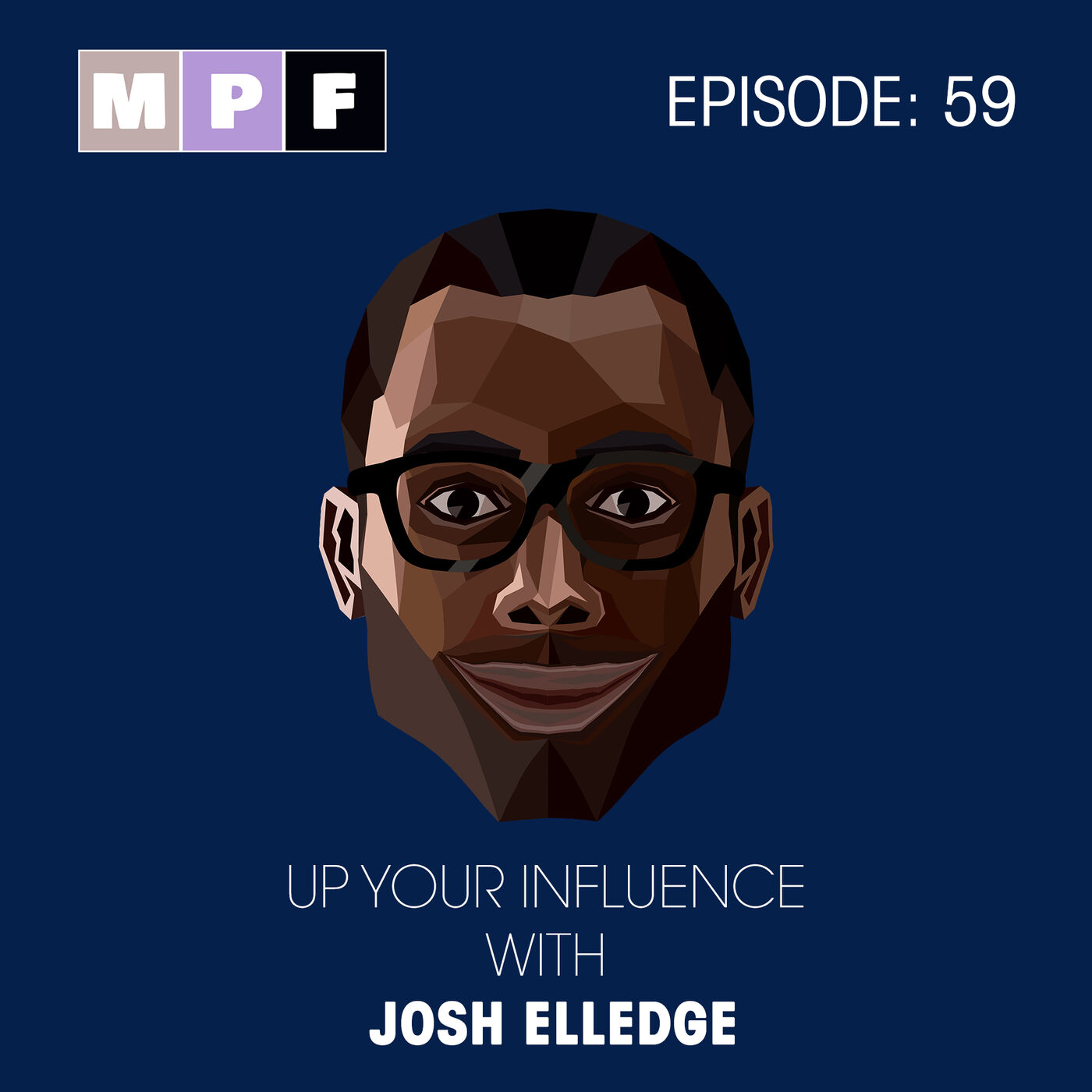 Up your Influence with Josh Elledge 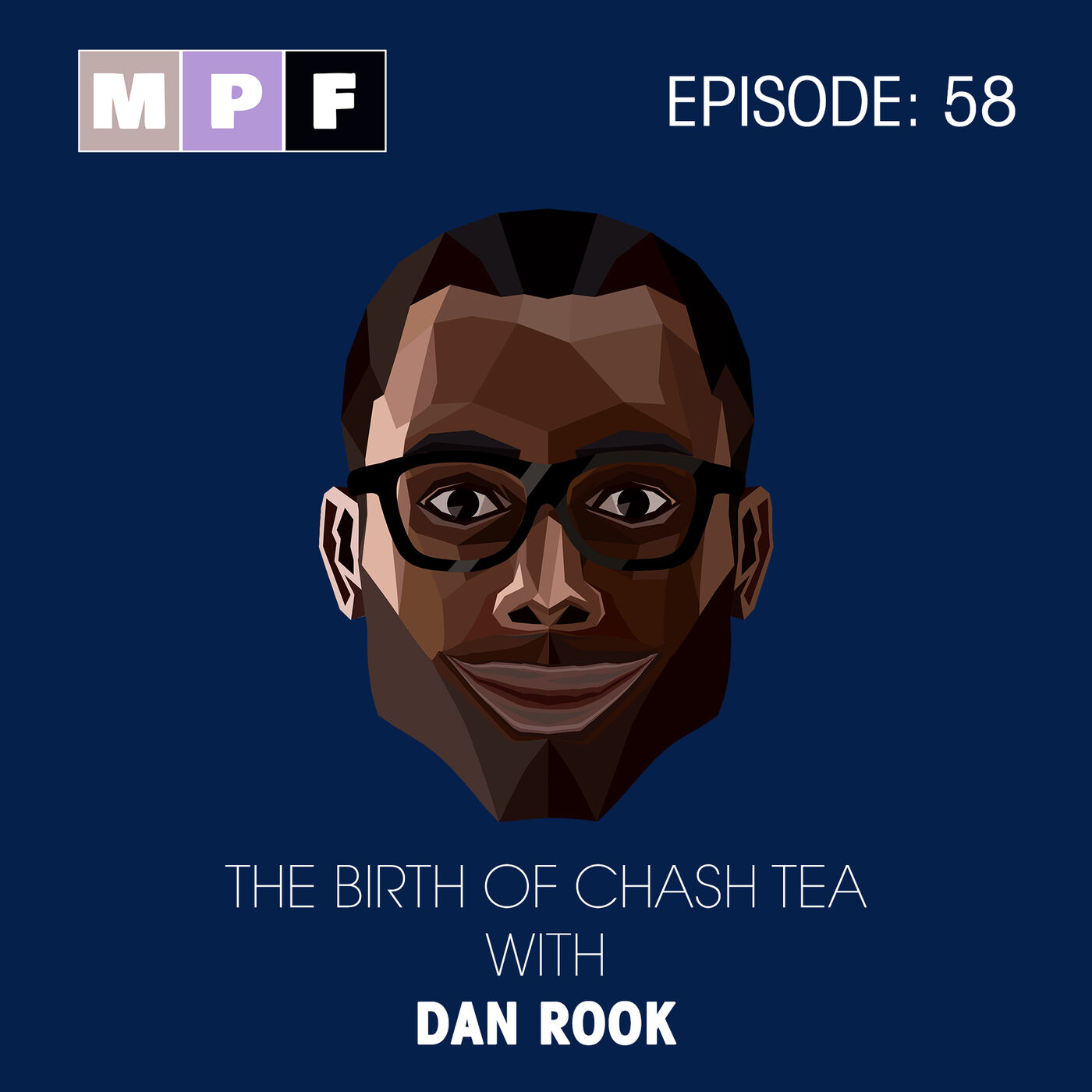 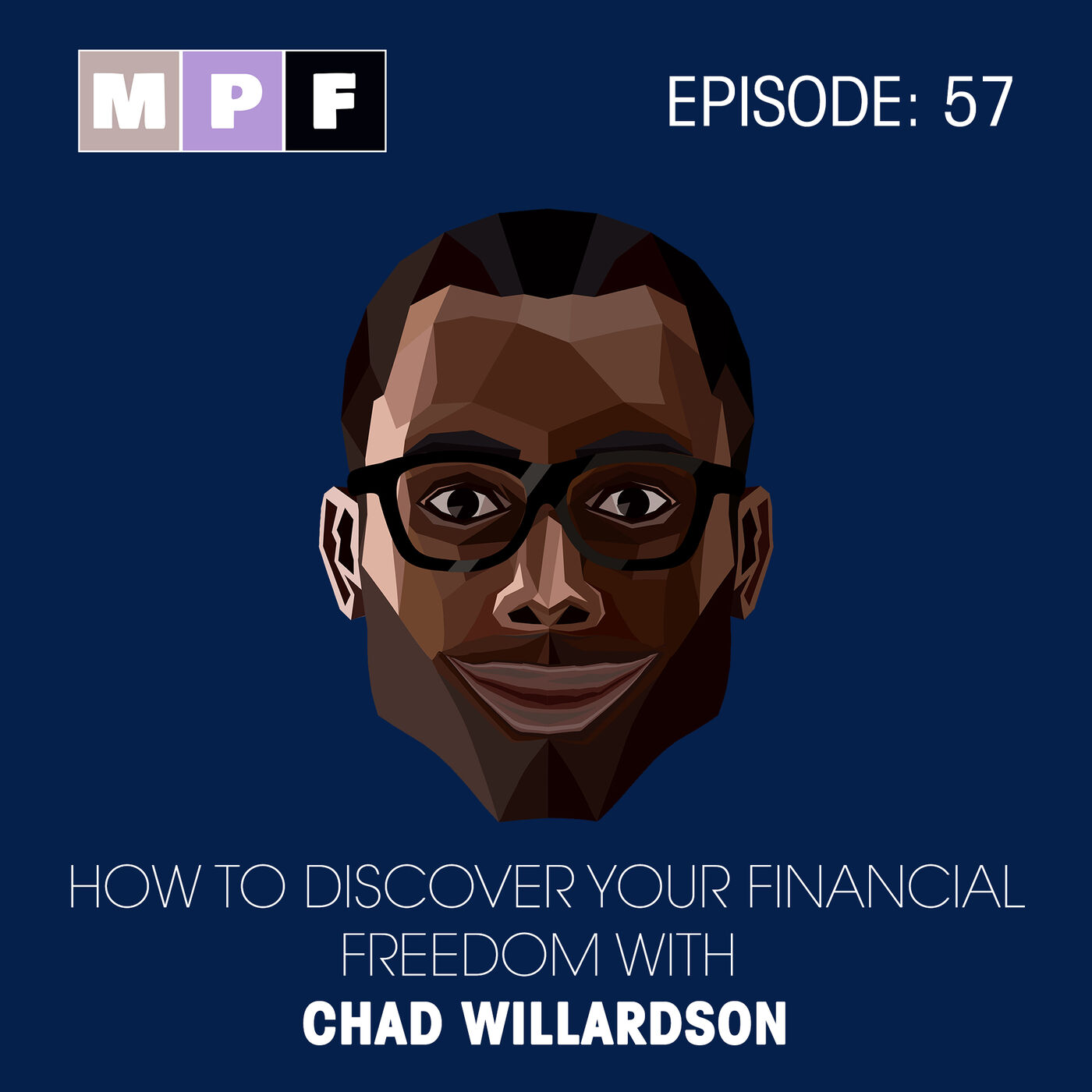 How to Discover your Financial Freedom with Chad Willardson 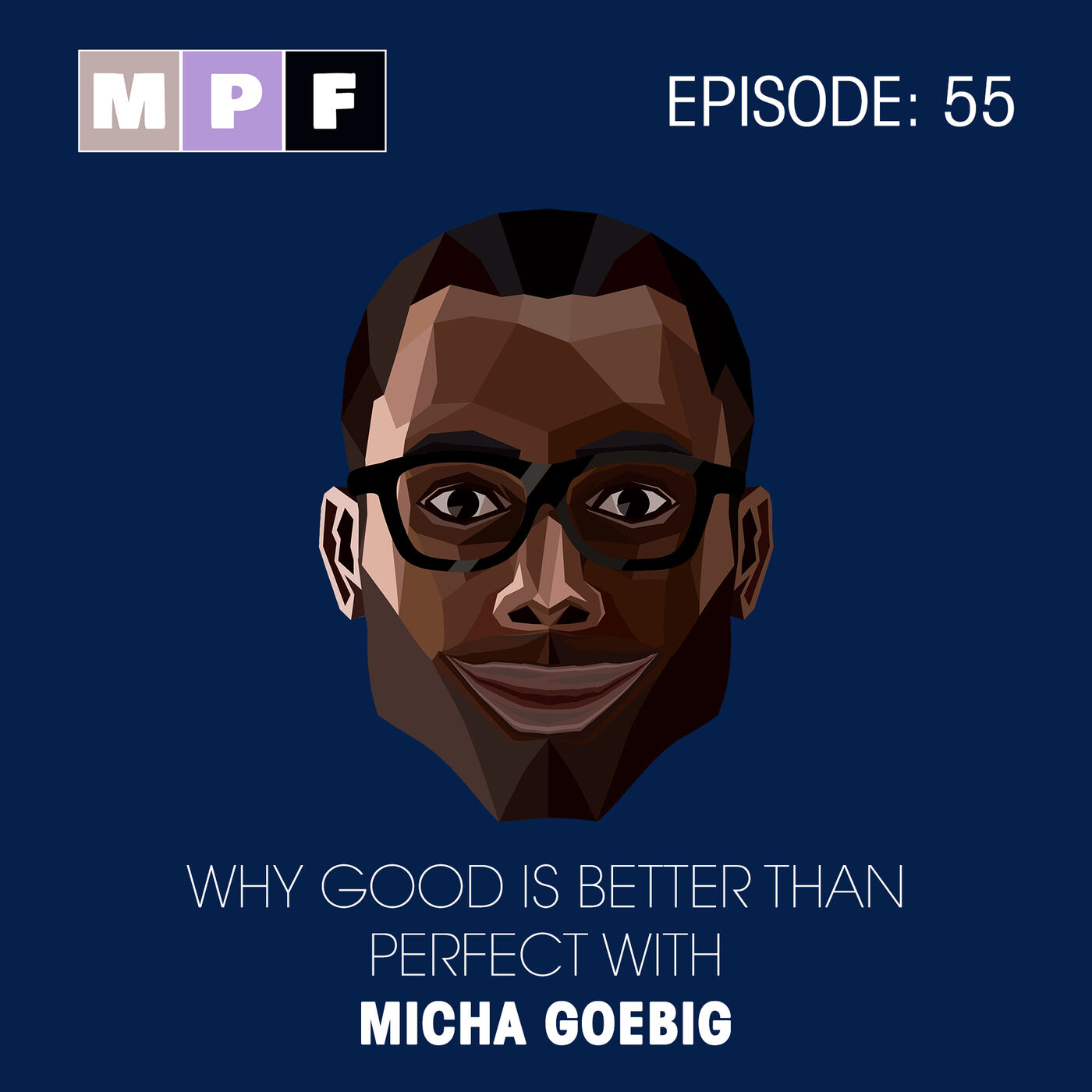 Why Good is Better than Perfect with Micha Goebig 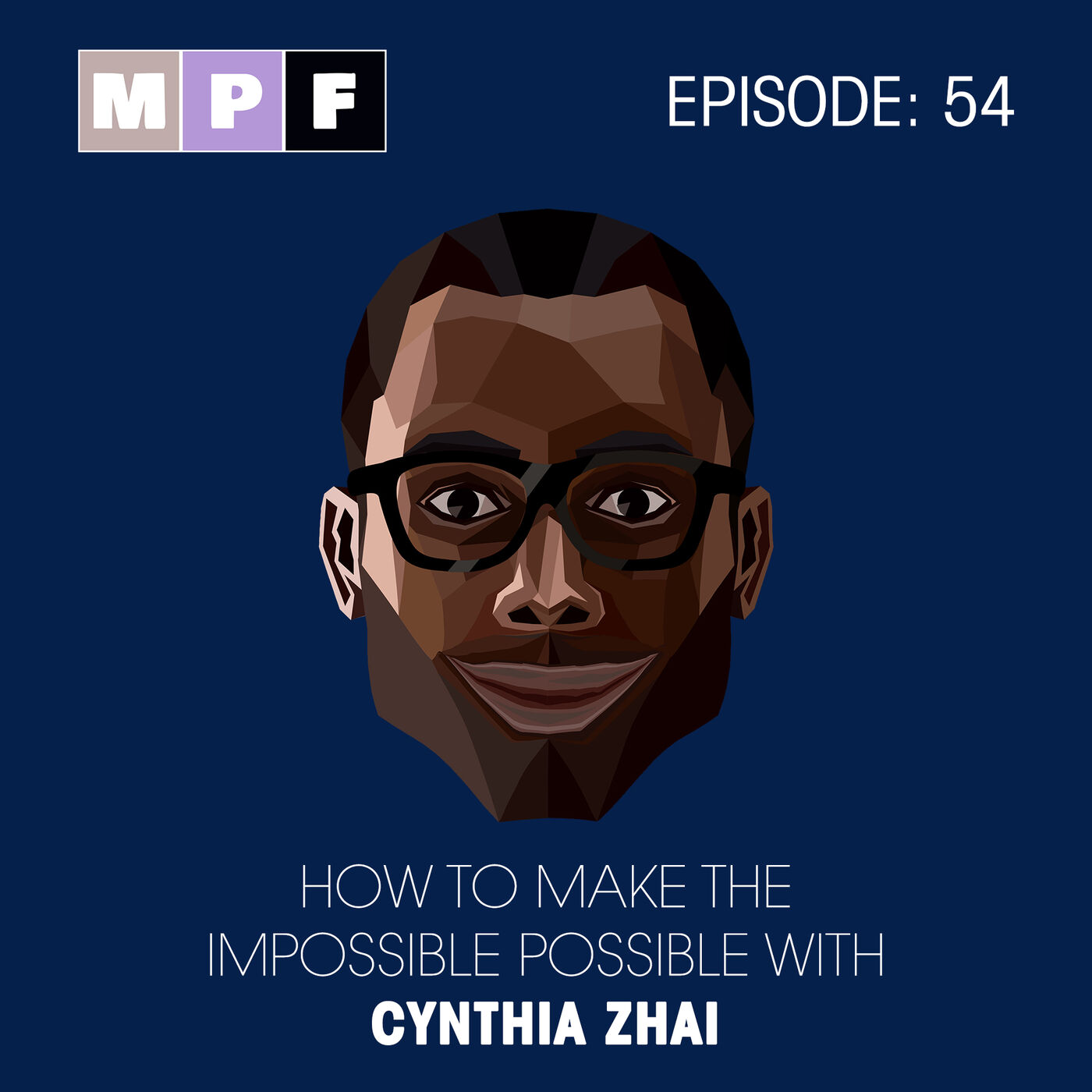 How to make the Impossible Possible with Cynthia Zhai 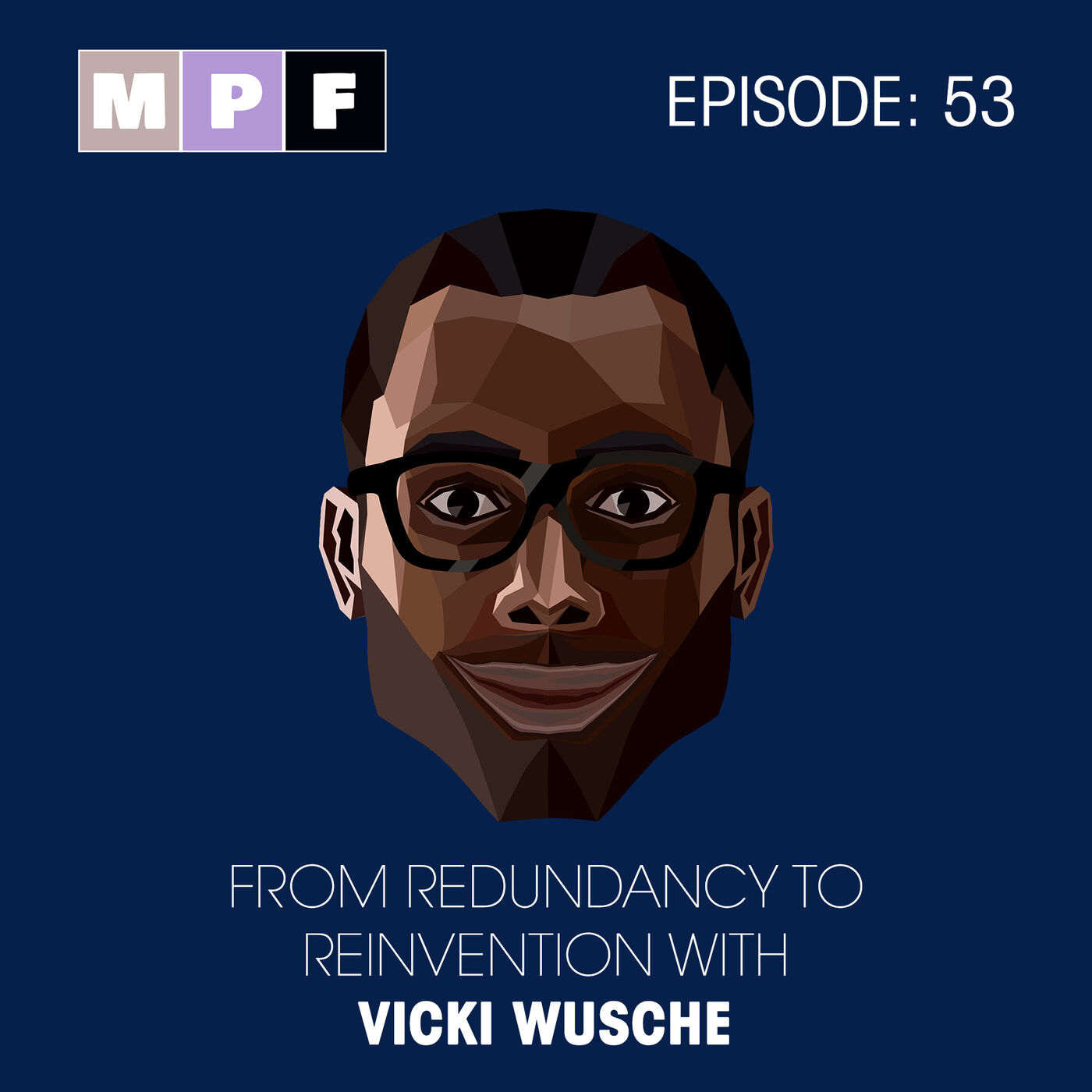 From Redundancy To Reinvention Vicki Wusche 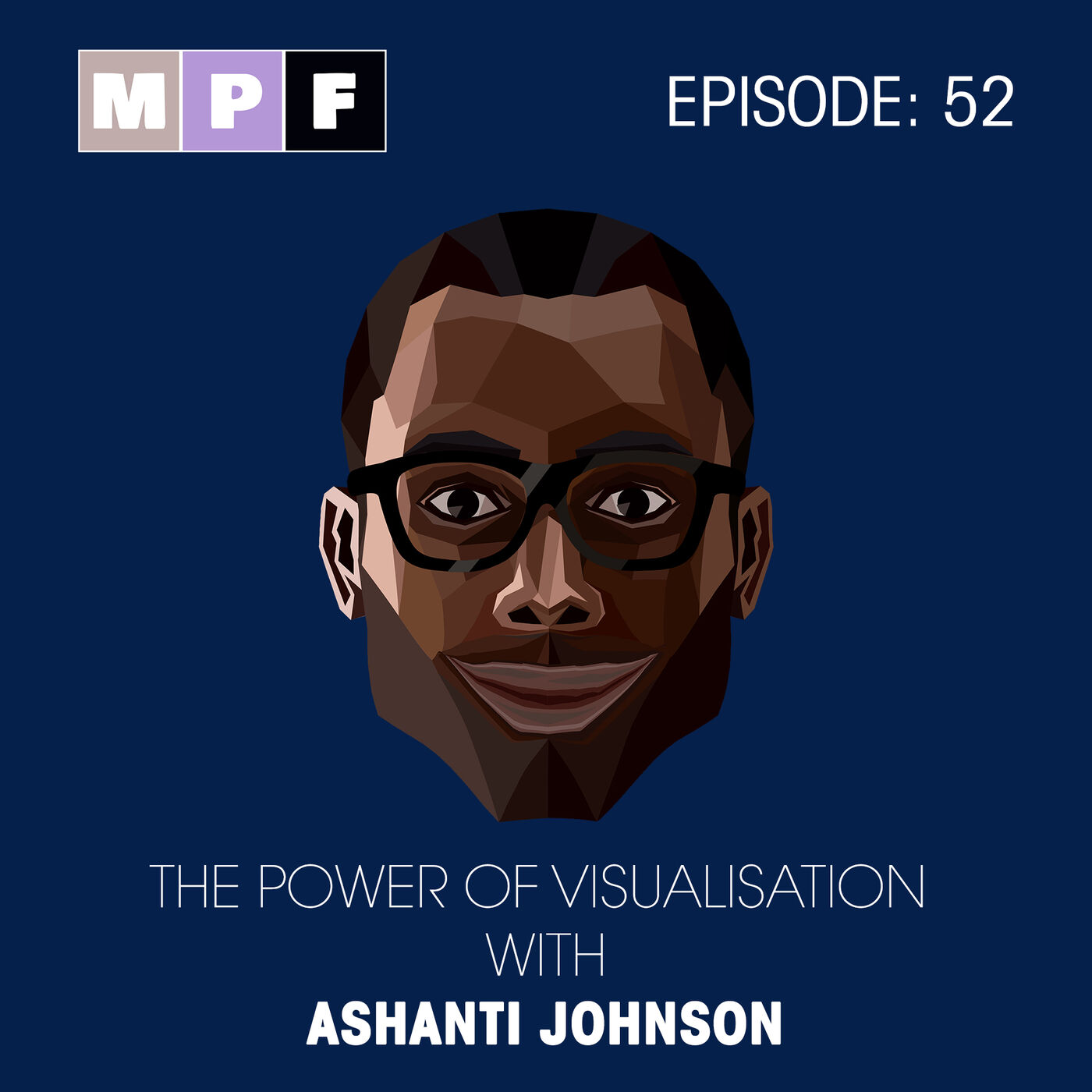 The Power of Visualisation with Ashanti Johnson