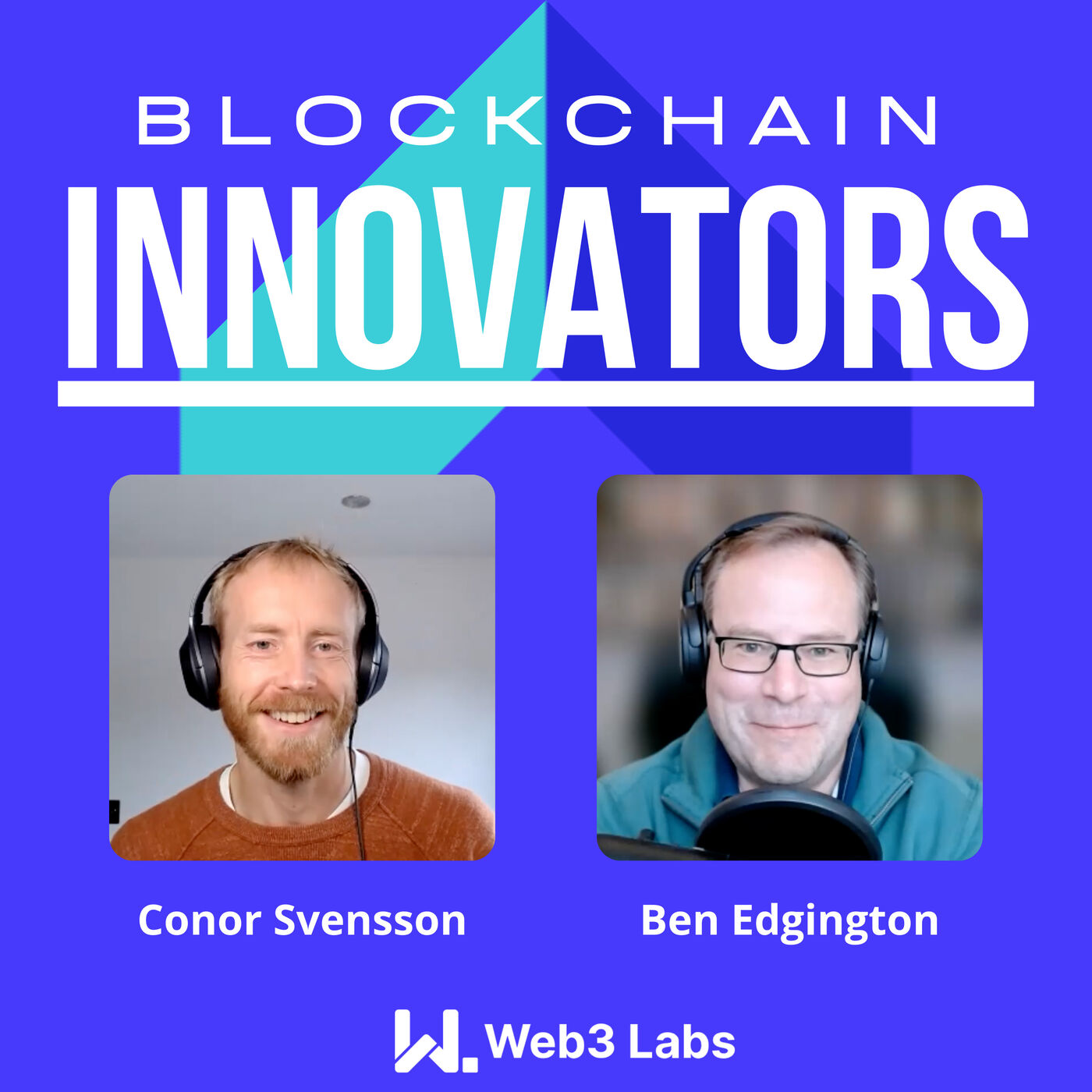 In this episode of Blockchain Innovators, Conor Svensson, founder and CEO of Web3 Labs, talks to Ben Edgington, Eth2 researcher and Product Owner Teku at ConsenSys.

Ben comes from a very technical background. He stated his career on super computers at Hitachi before being sucked into the world of blockchain when he joined ConsenSys in 2017.

Conor and Ben discuss Ethereum and its transition off of proof of work to proof of stake. Ben has been very involved in this and has seen firsthand how it has evolved over the past three years.

Ben is a well known figure in the Eth2 community and if you want to keep up to date with fast moving space we recommend you read What's new in Eth2.

You can watch this as a video on our YouTube channel here. 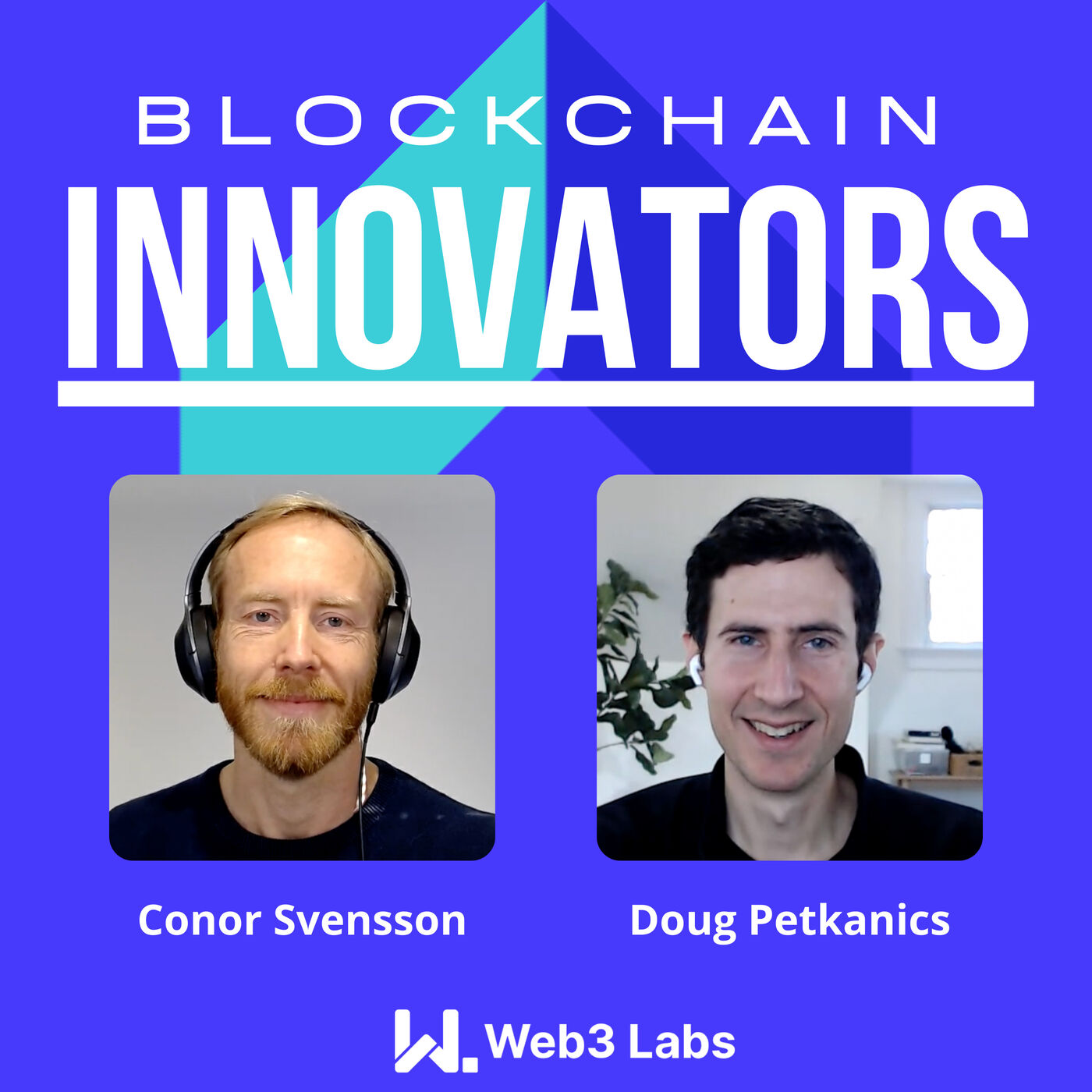 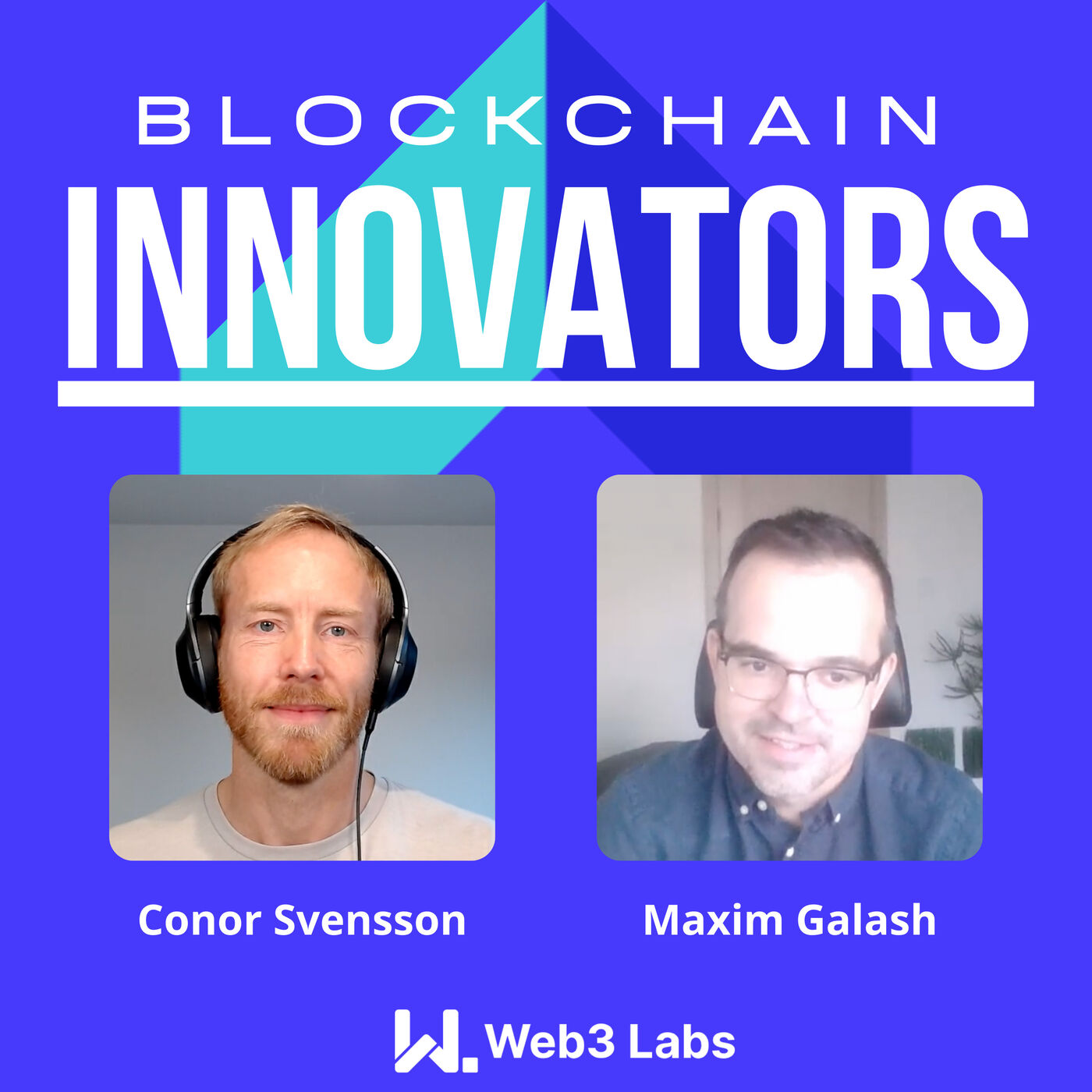 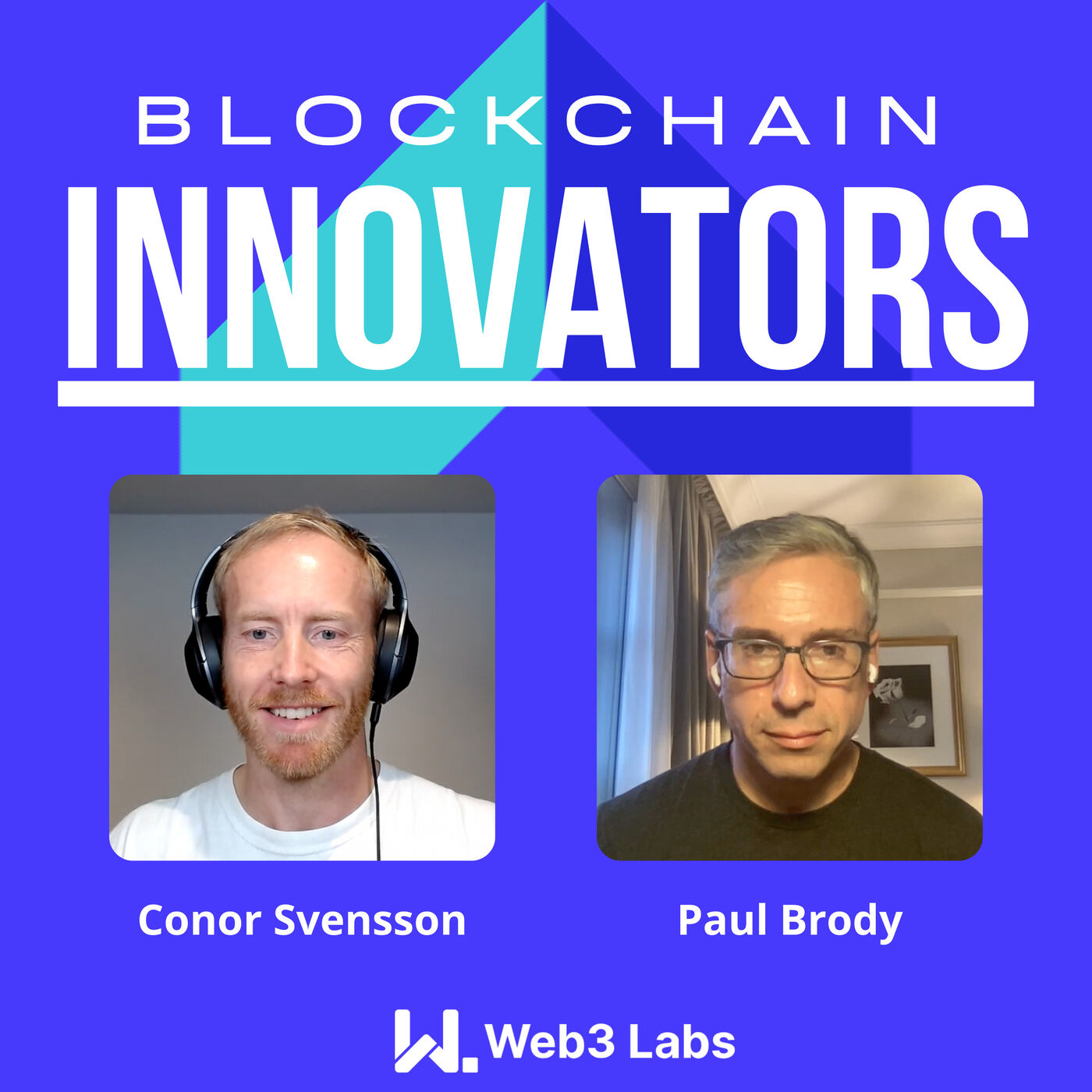 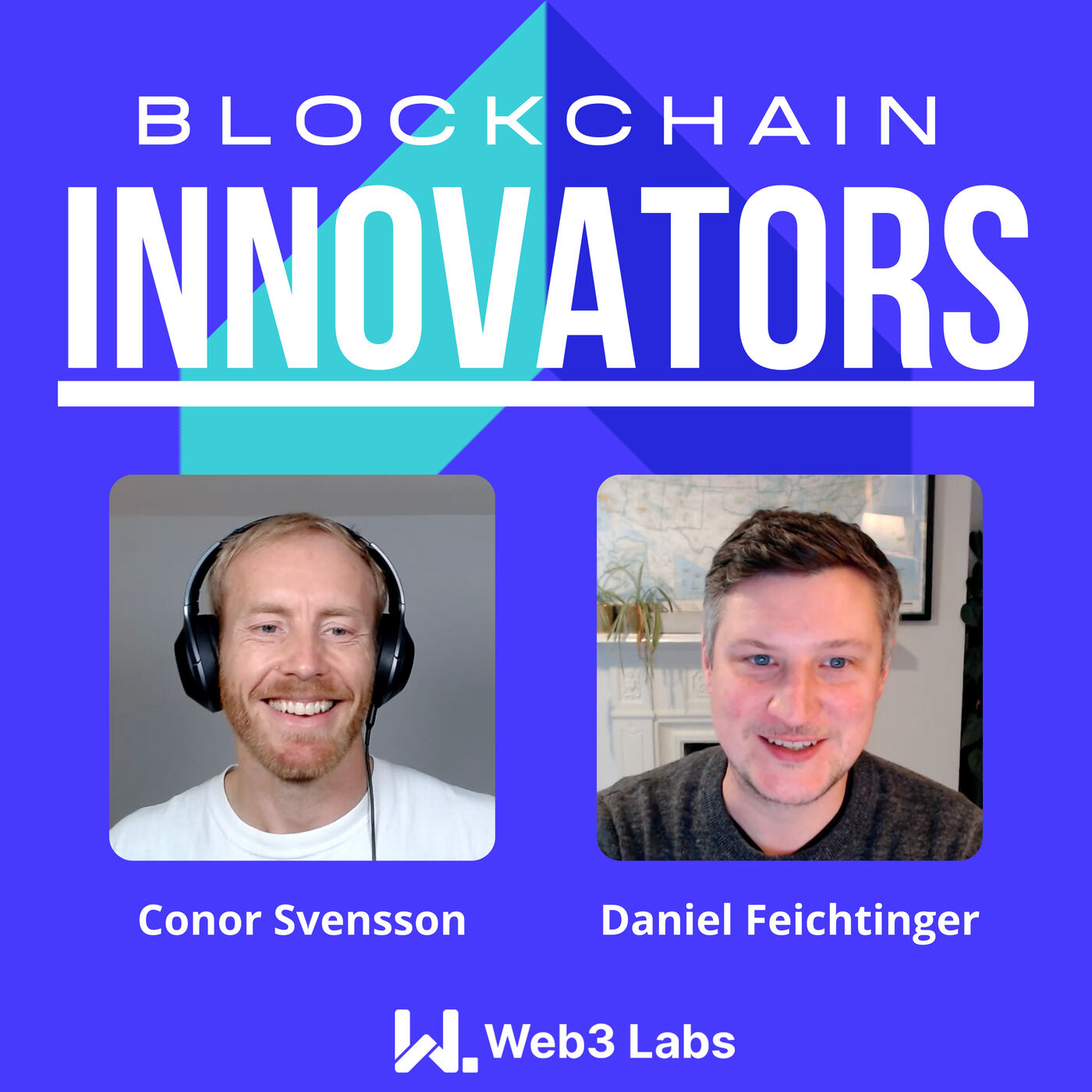 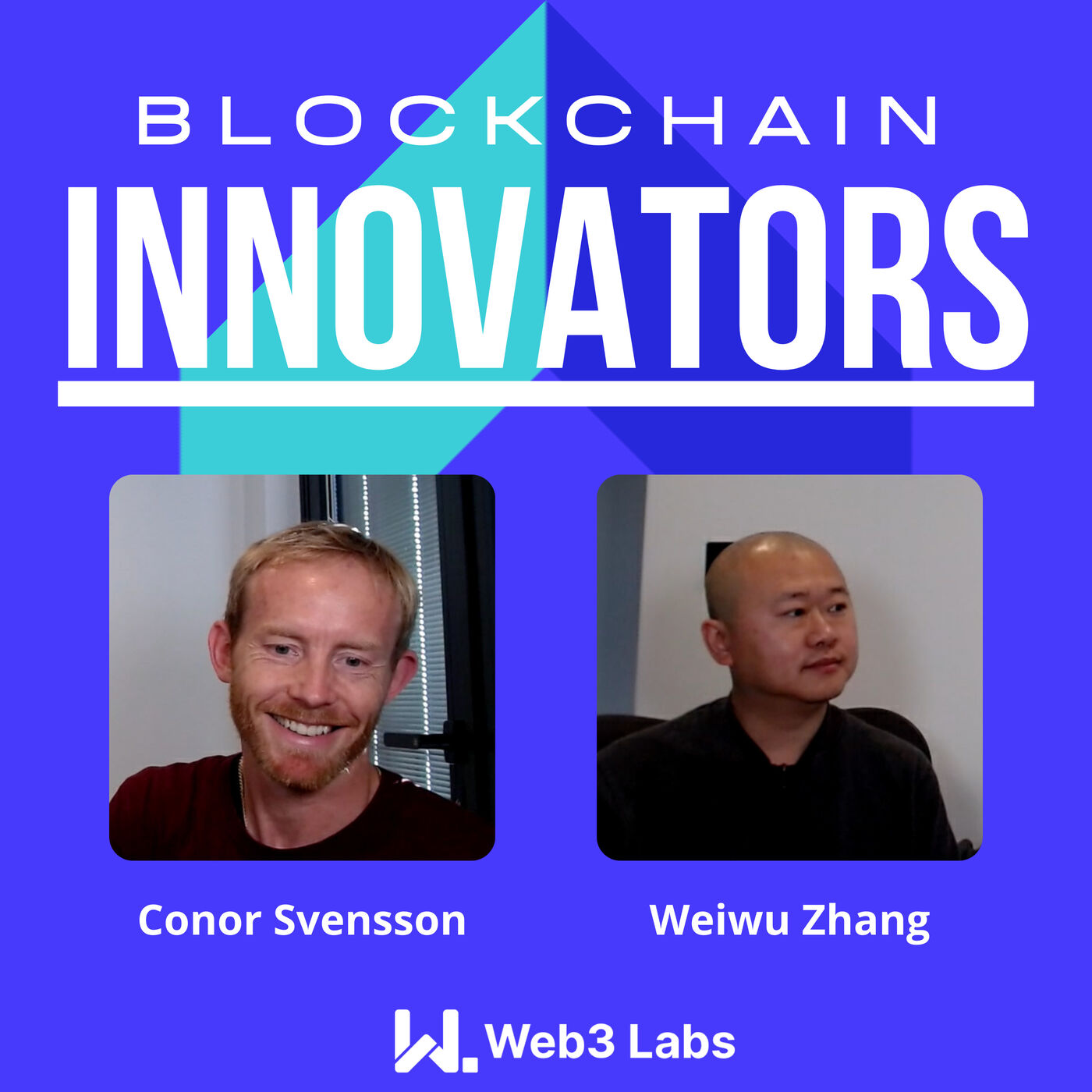 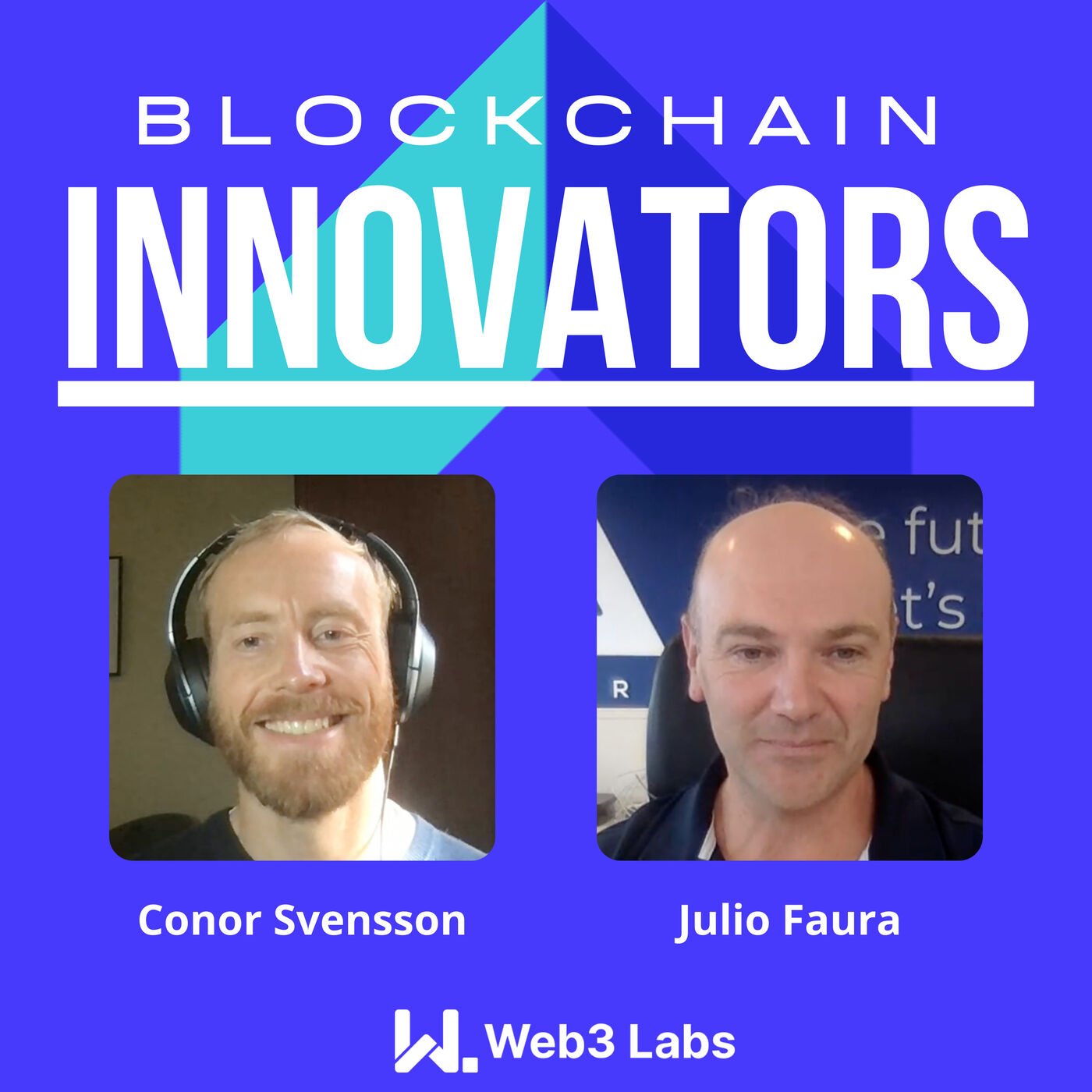 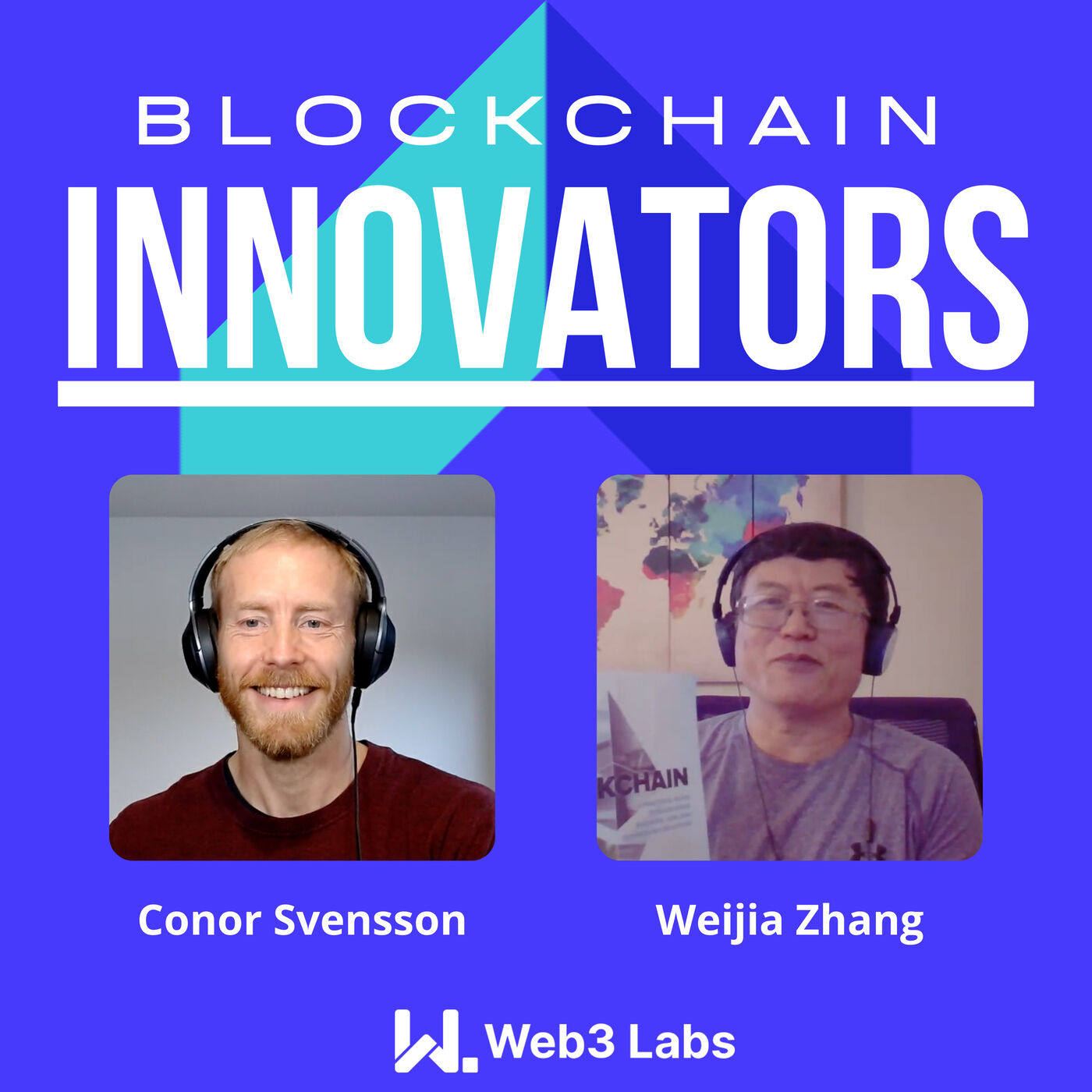 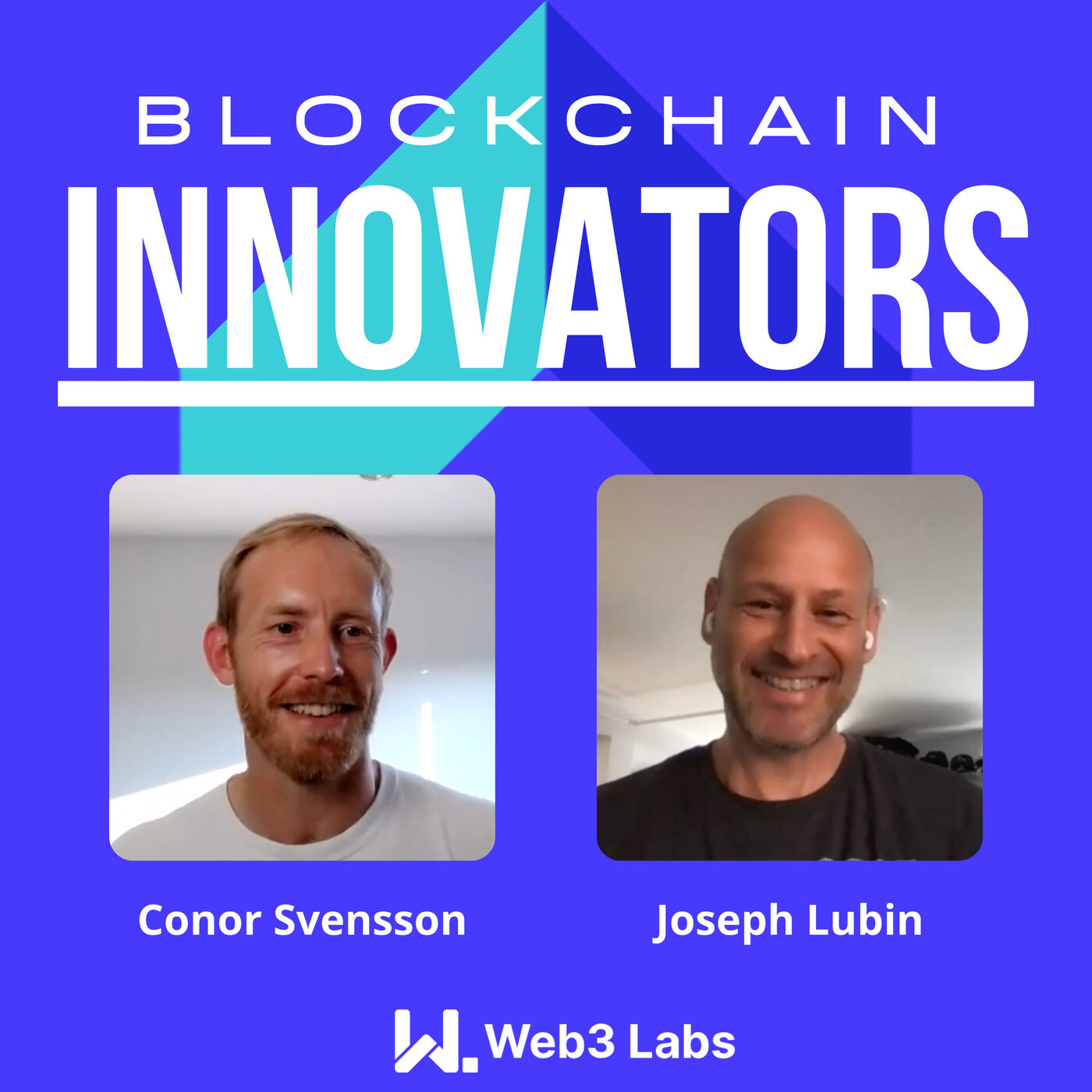 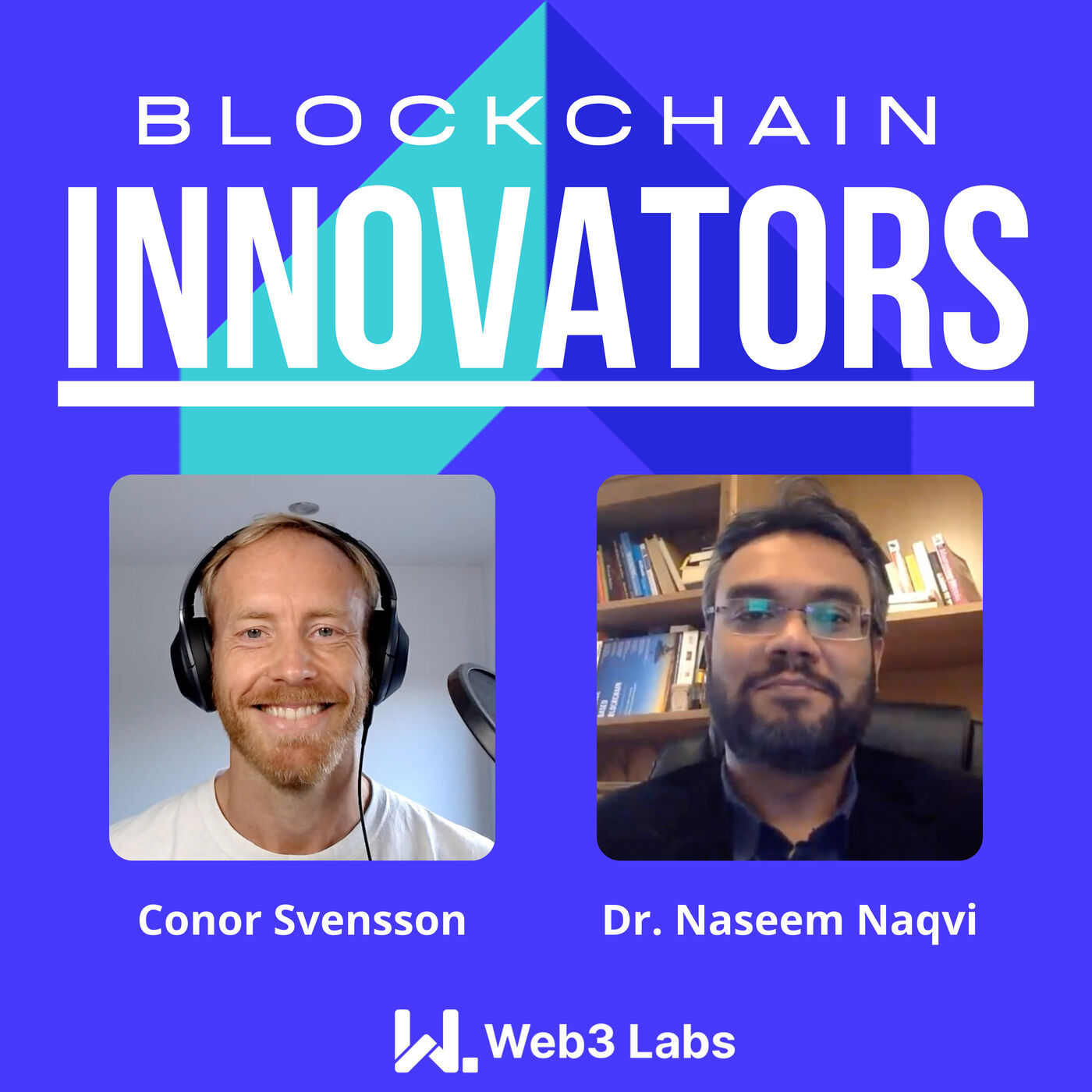 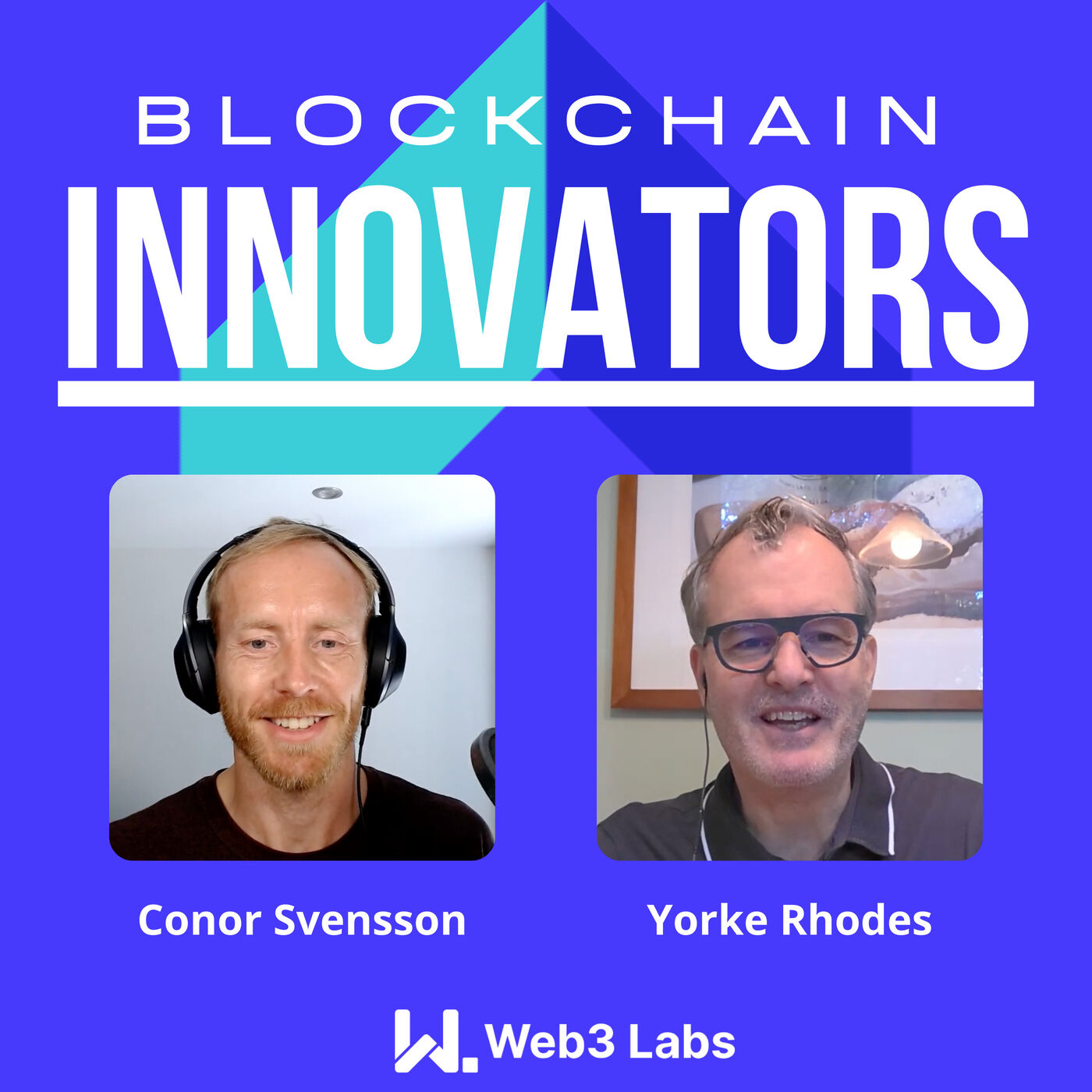 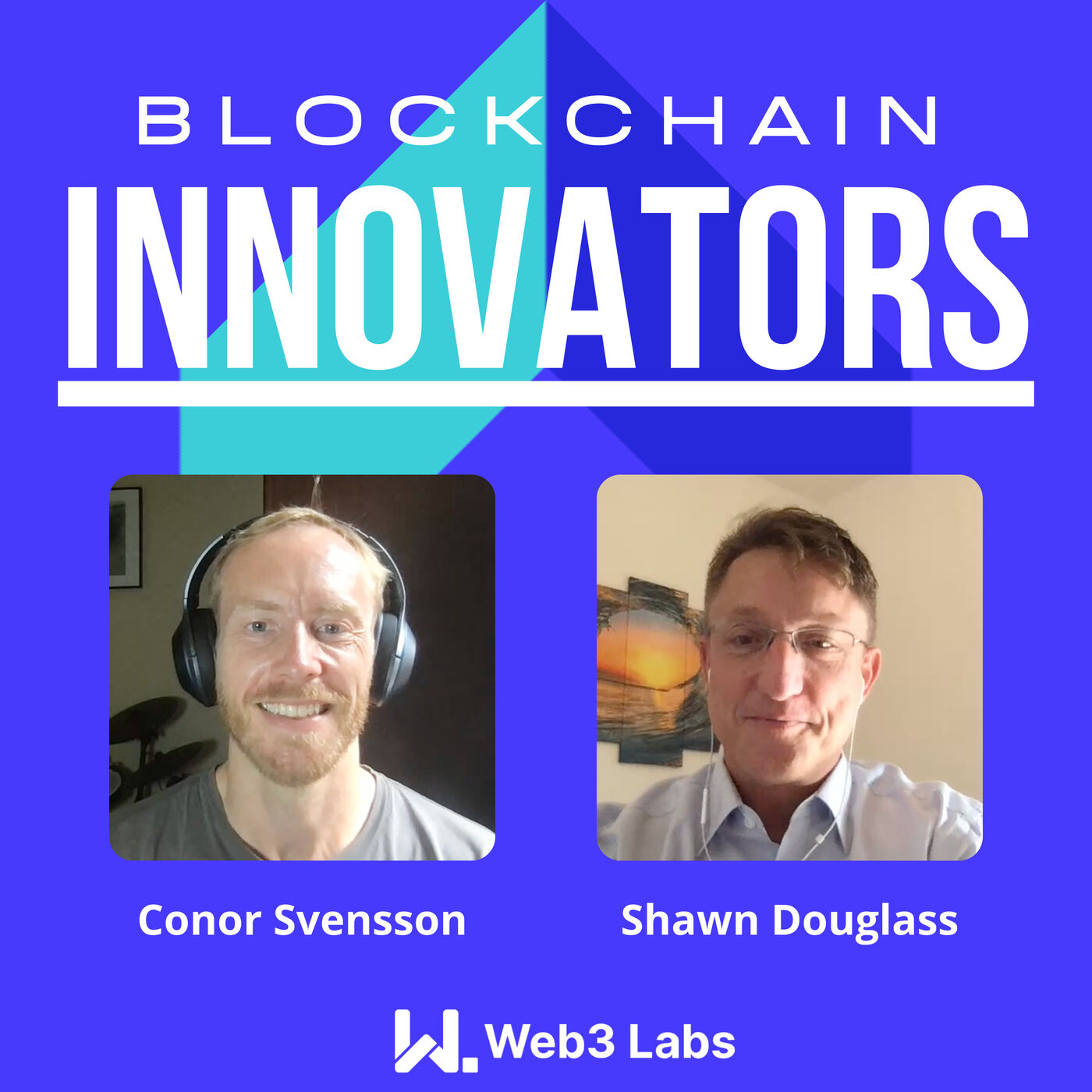 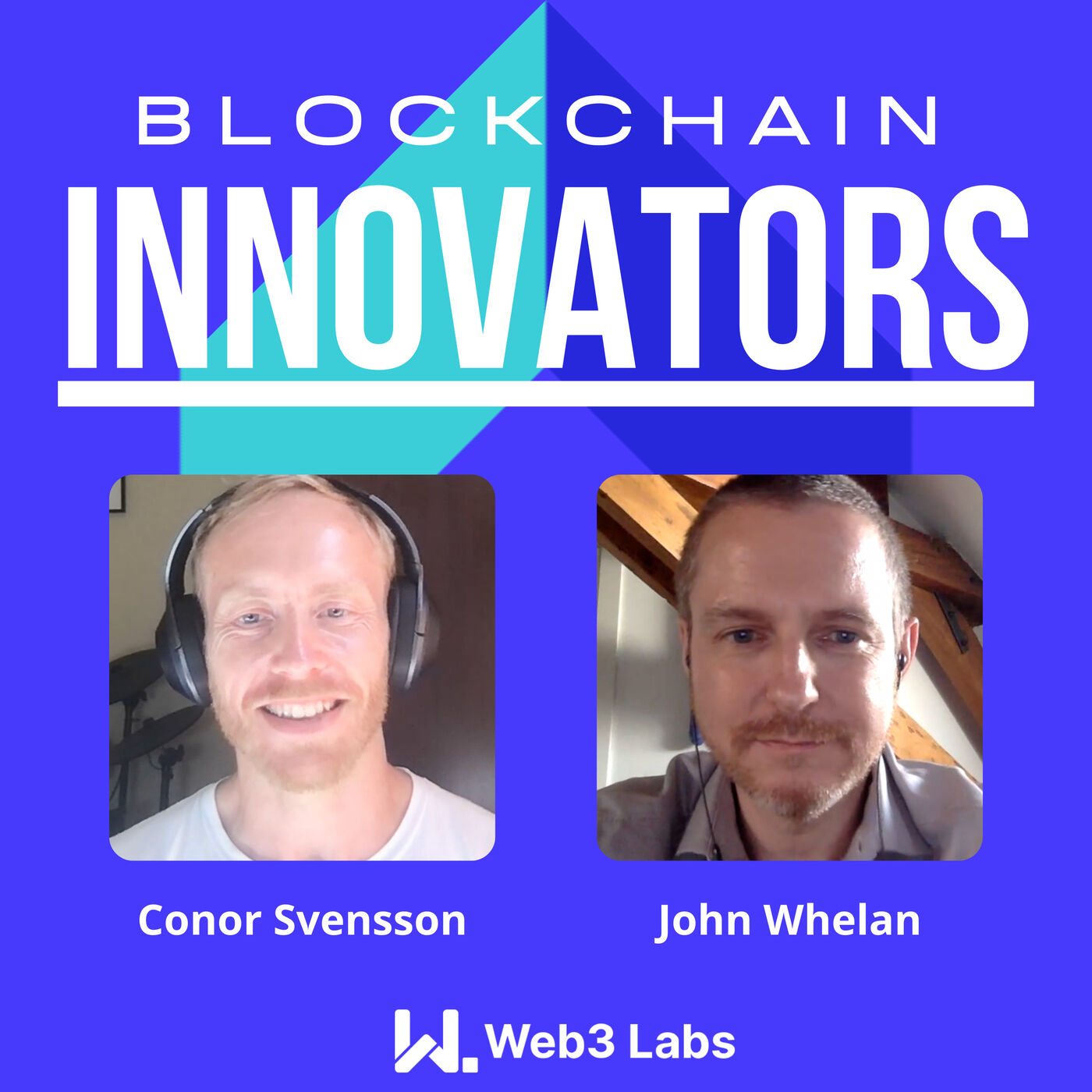 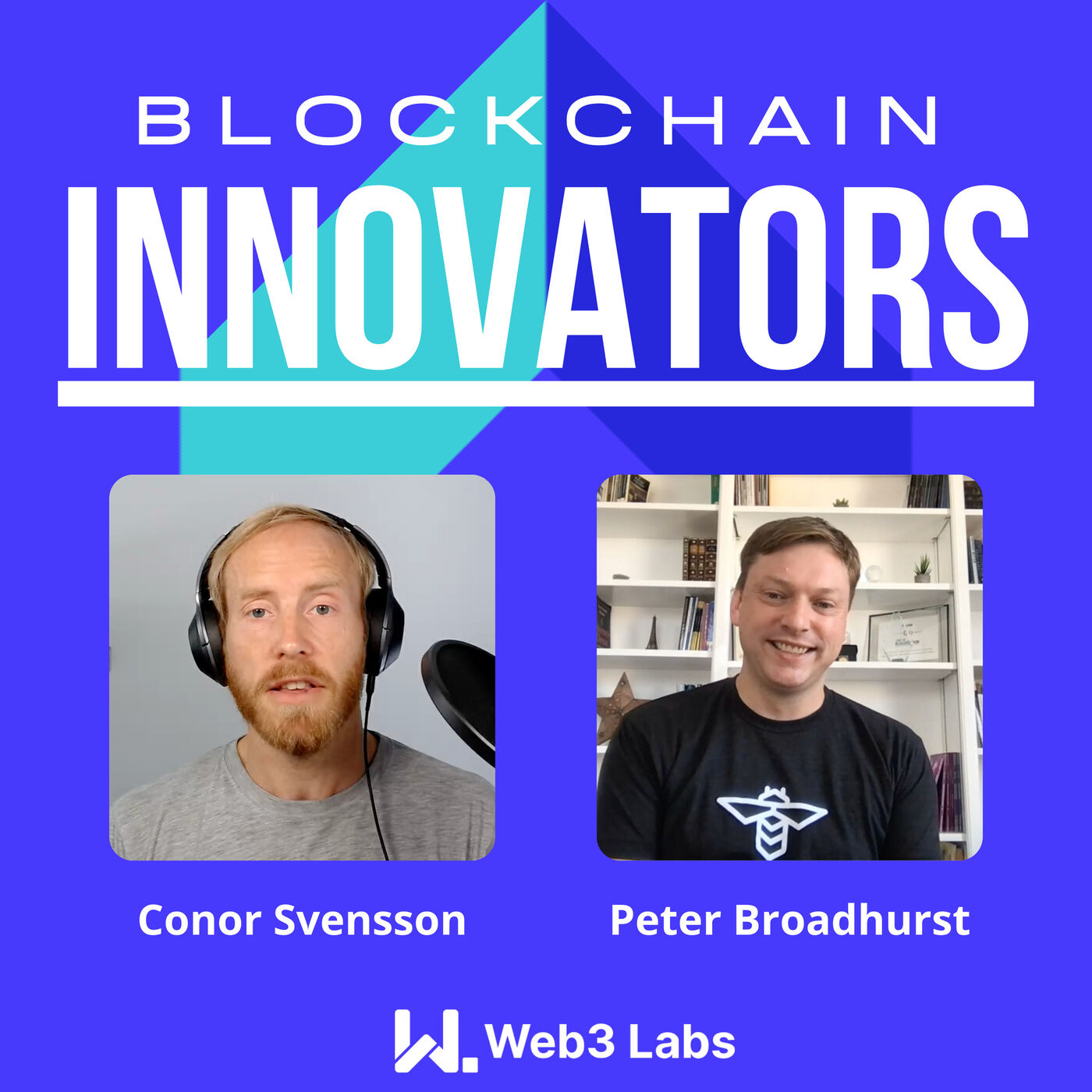 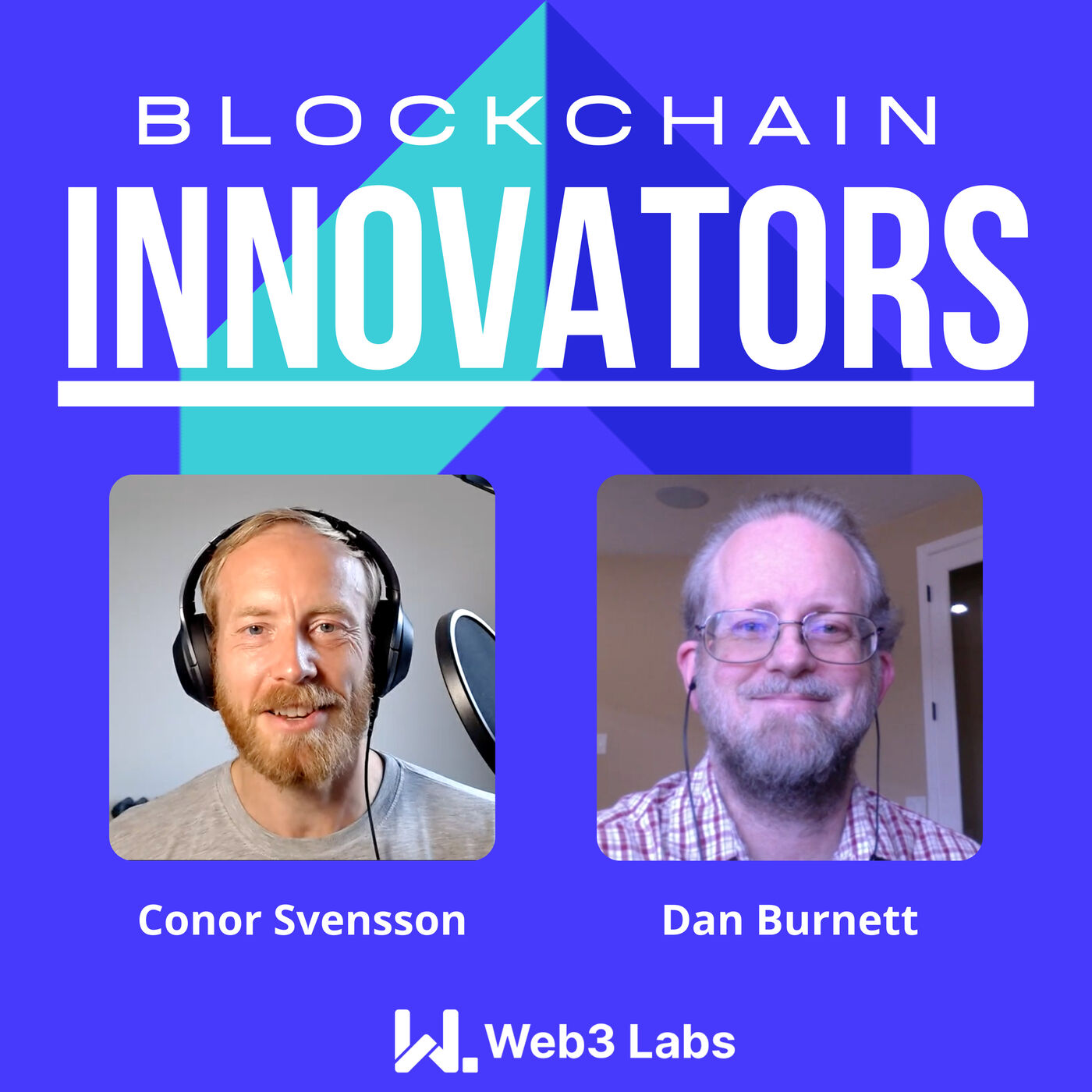 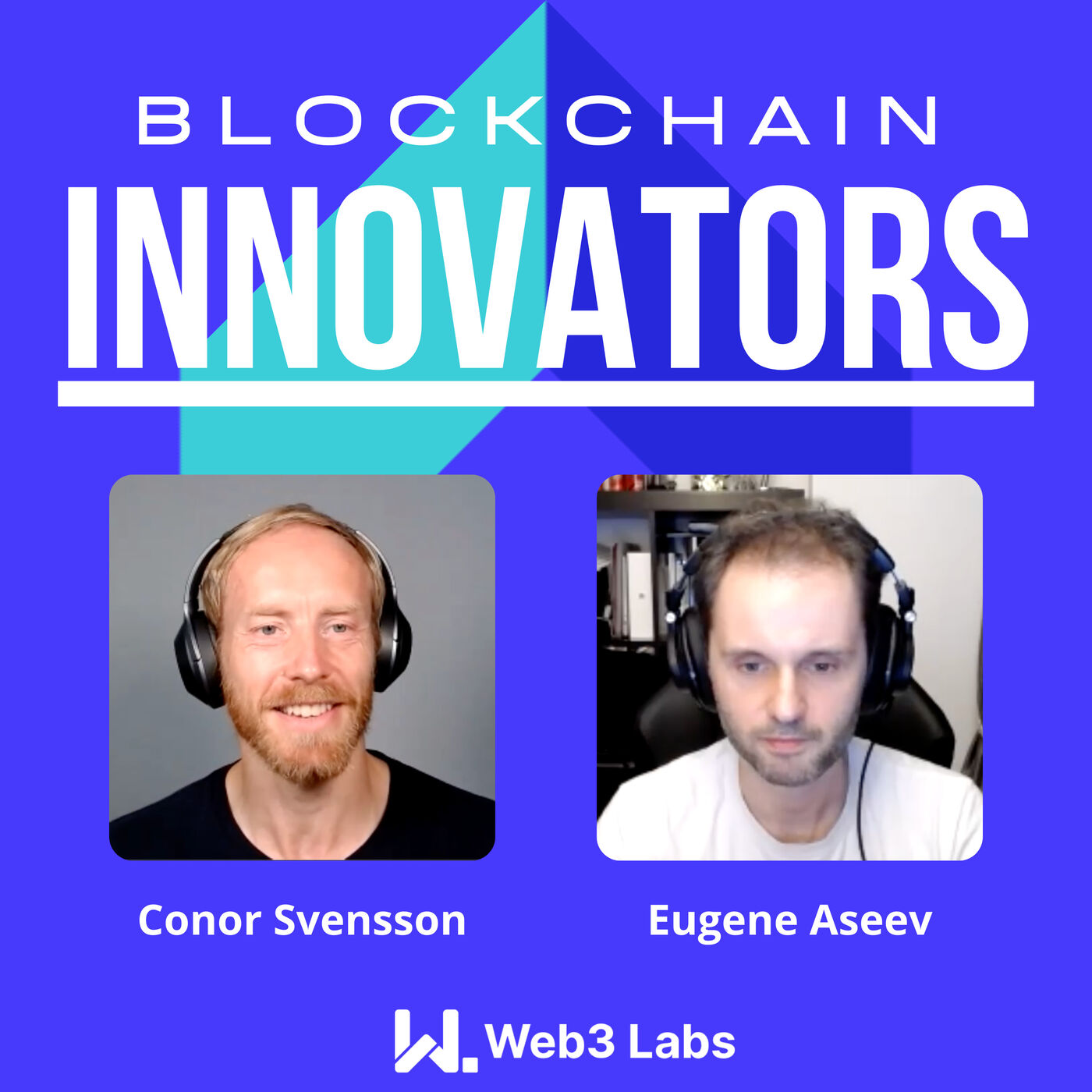 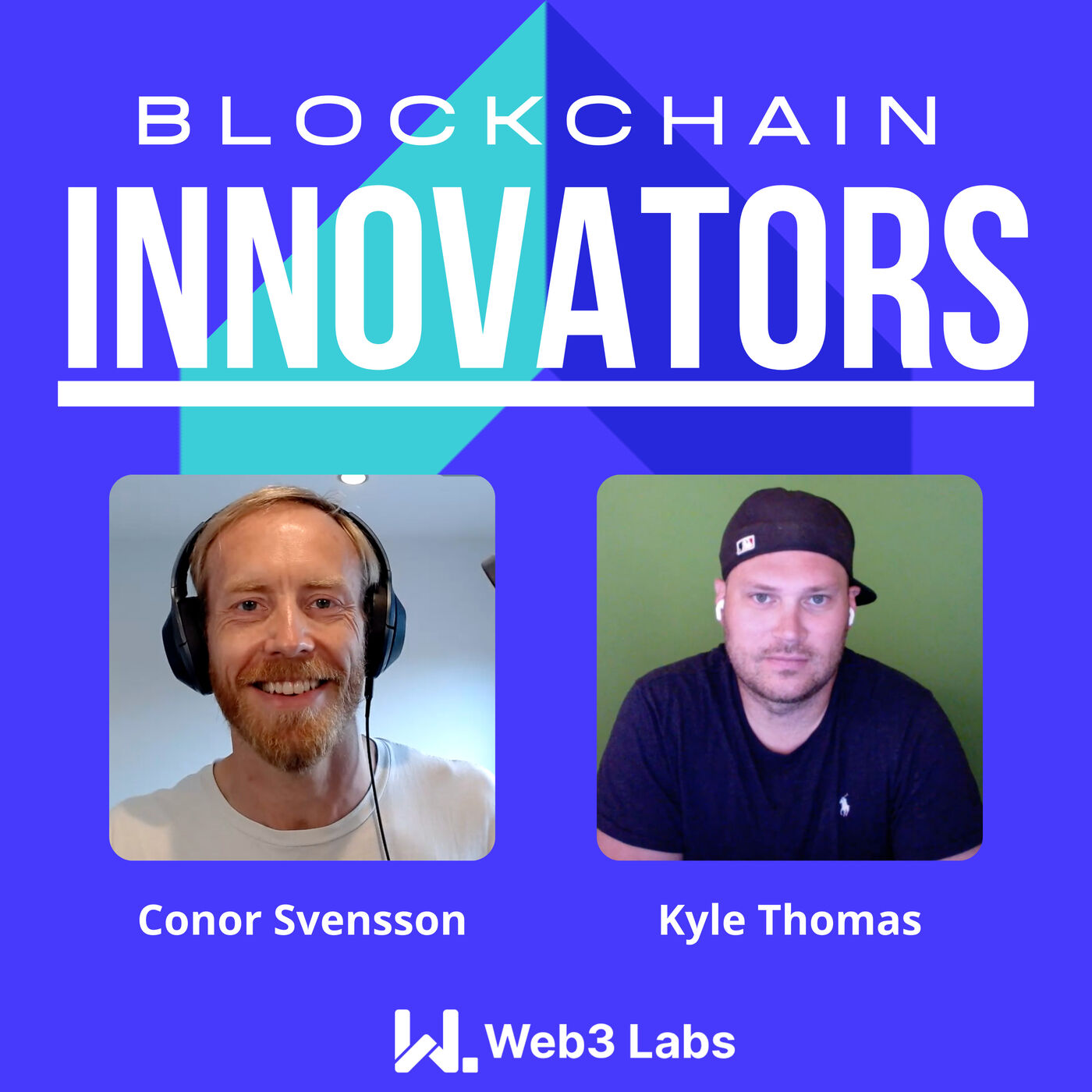 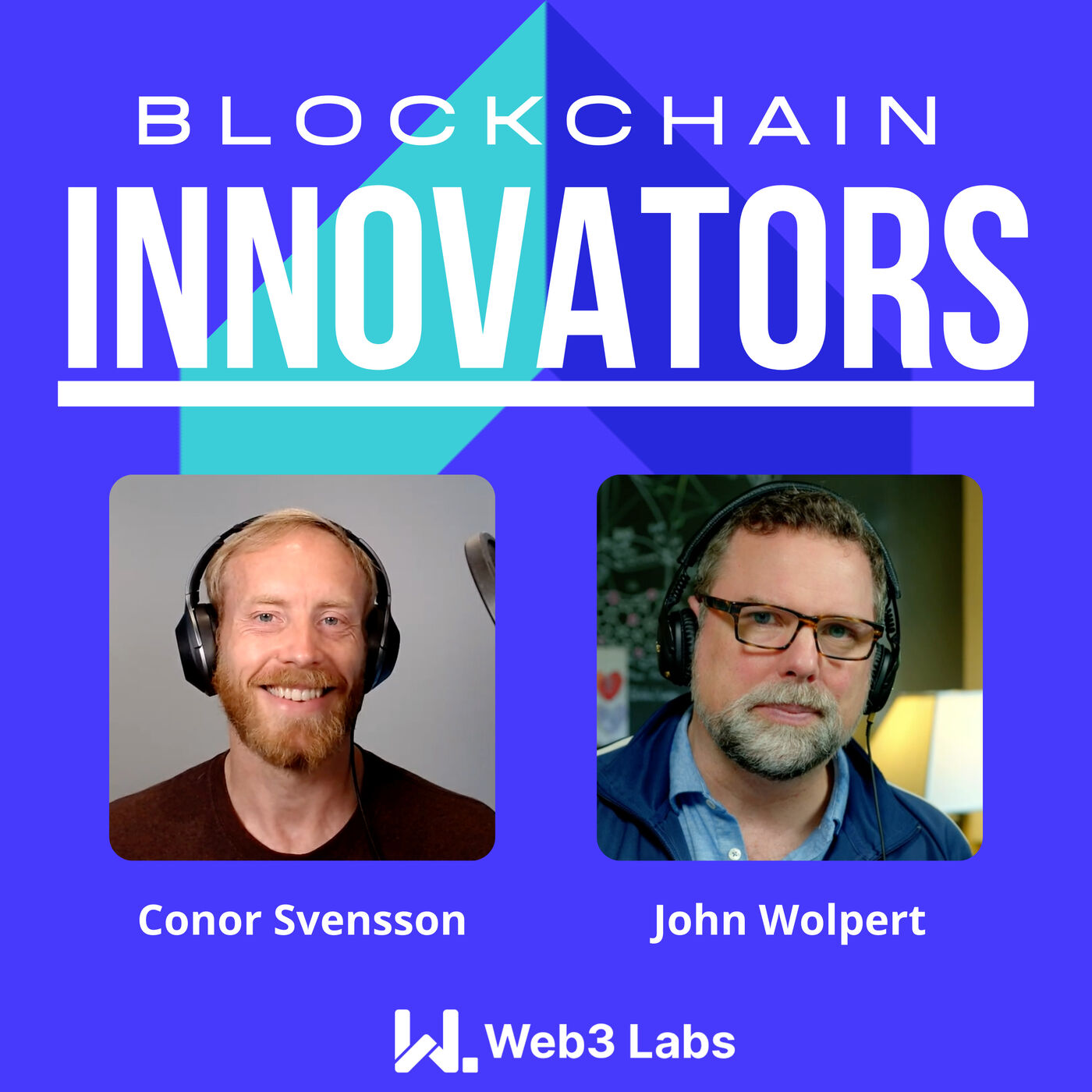 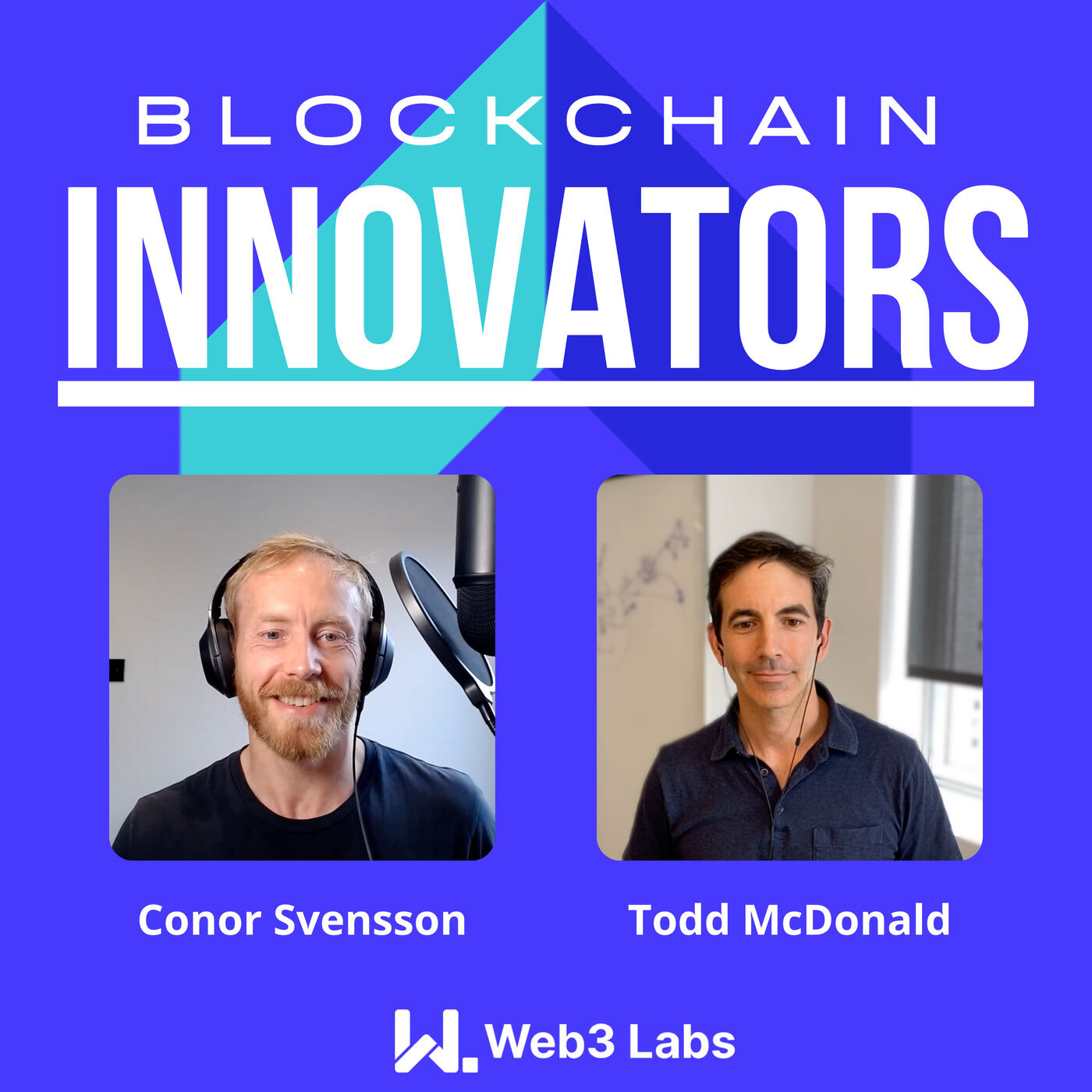 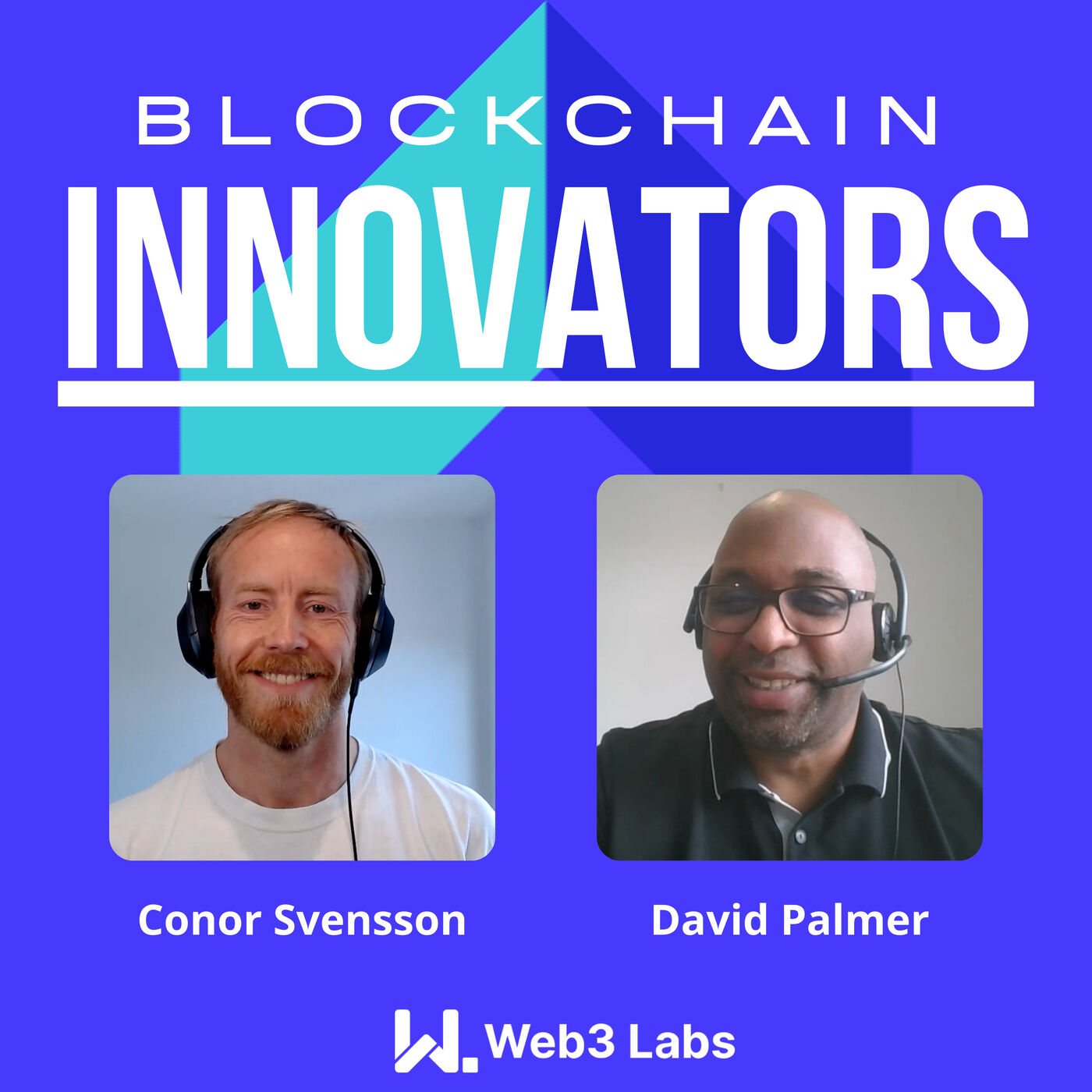