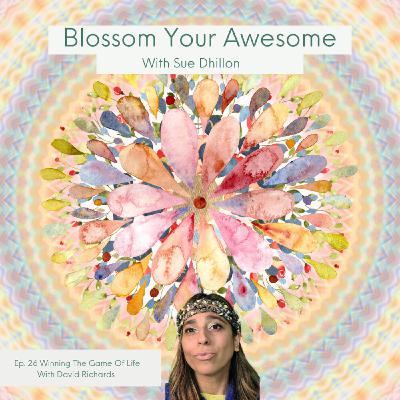 Winning at the game of life is a huge undertaking and my guest on Episode #26 of the Blossom Your Awesome Podcast David Richards has mastered just that.

He is a former marine, turned yoga instructor, turned International bestselling author and speaker and trainer.

His bestseller is the Lighthouse Keeper: A Story Of Mind Mastery.

He is taking a respite of sorts during the Holiday season to work on his next book which he was so elated about. And not just the book, but with great humility sharing he was so excited that he had gotten to this place in life and with his writing that he now felt so well equipped to write with such grace and ease.

David has a colorful background growing up his dad was in the military and stationed in Korea and Japan which gave David a huge leg up on understanding life and humanity broadly, culture, and spirituality.

After leaving the military David went to a yoga class and that was the start of a powerful transformation that lead him inward into the depths of spirituality and lead ultimately to his own spiritual awakening.

David was so incredibly inspired and explicitly enlightened and I  had so many questions for someone with such a diverse background.

Once a Marine who was in one of the first Blackhawk Downs to touch down in  Somalia then goes on a spiritual journey looking for deeper awareness and becoming a yoga instructor.

What a juxtaposition. The two are worlds apart although I clearly know the level of depth and intellect it takes to become a marine.

David shares that yoga was so intensely mind-blowing after all of the rigorous physical training he had undergone in the marines and then learning through yoga and mindfulness that the body is so much more capable than he ever knew.

It was such an inspiring and insightful conversation with an incredible man who is truly an example of finding and living your inner greatness.

I'm so very excited for what lay ahead for David.

I know there will be some insights and a few takeaways from my exchange with him.

For more inspiration check me out at Blossom Your Awesome.

Or for some of my other work check out Sues Blues. 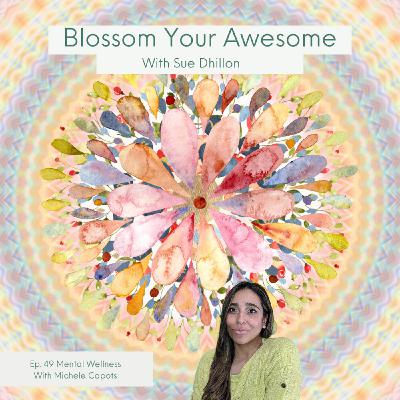 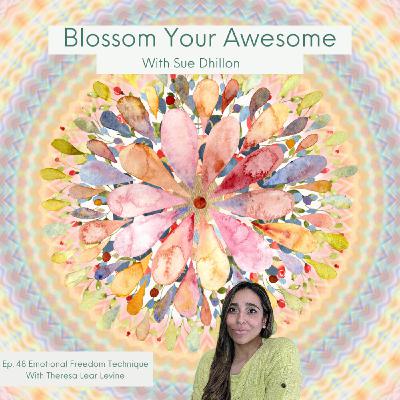 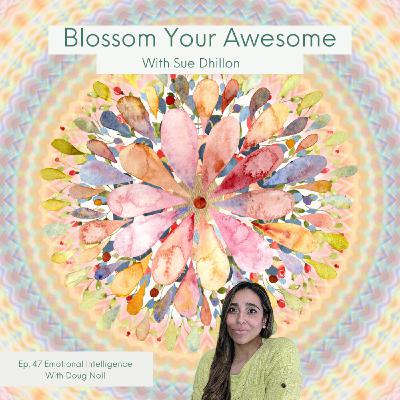 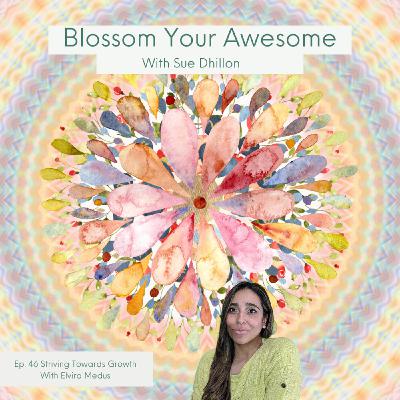 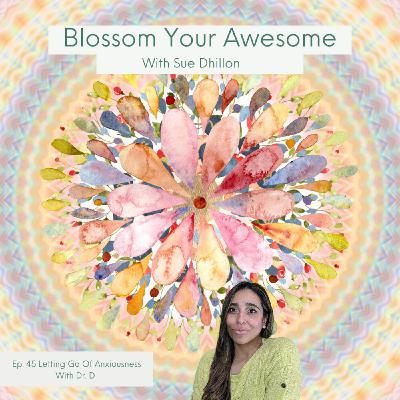 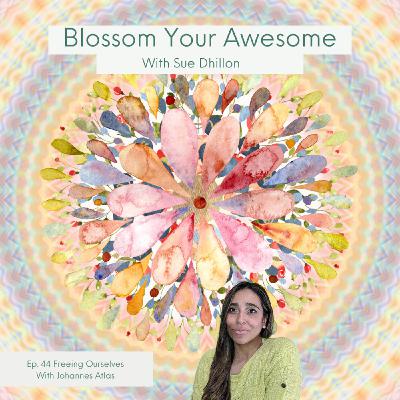 Blossom Your Awesome Episode #44 Freeing Ourselves With Joahannes Atlas 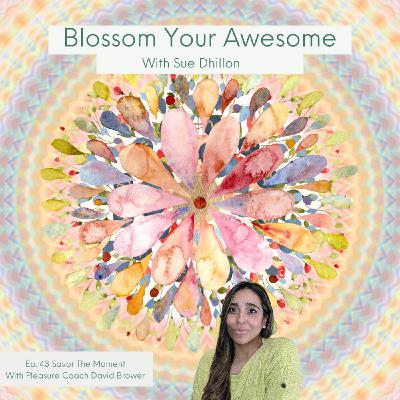 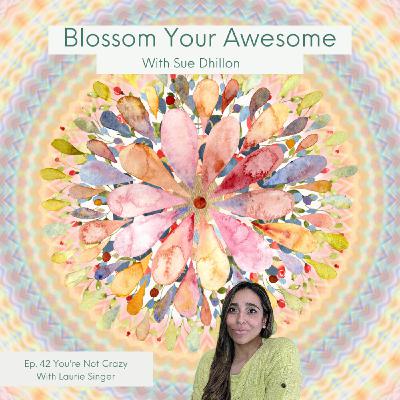 Blossom Your Awesome Episode #42 - You're Not Crazy With Laurie Singer 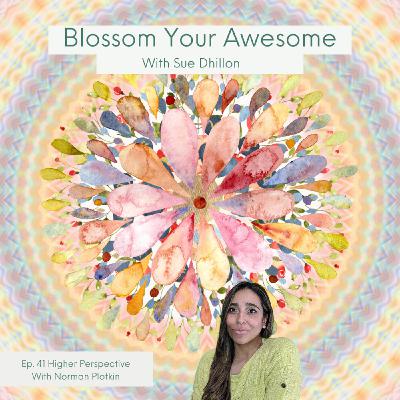 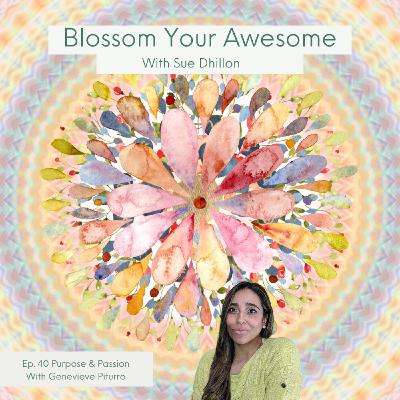 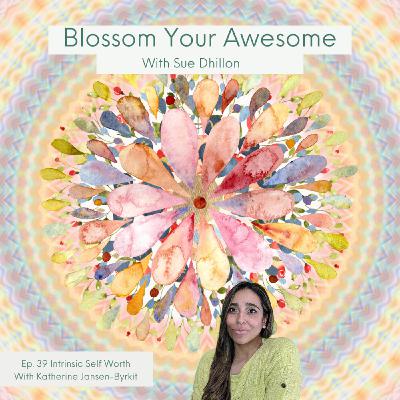 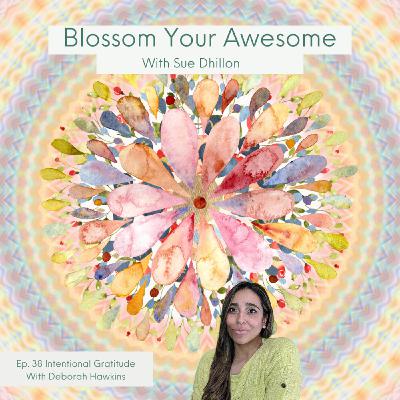 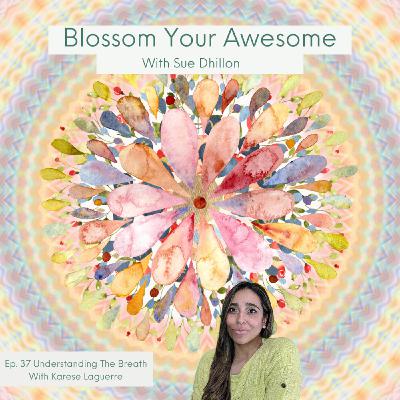 Blossom Your Awesome Episode #37 Understanding The Breath With Karese Laguerre 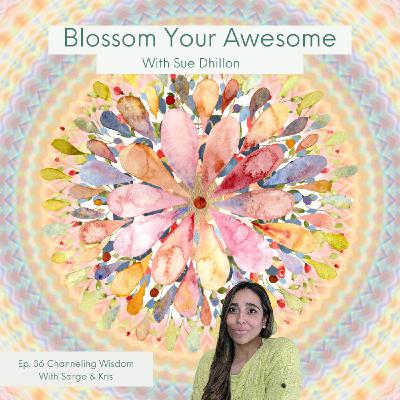 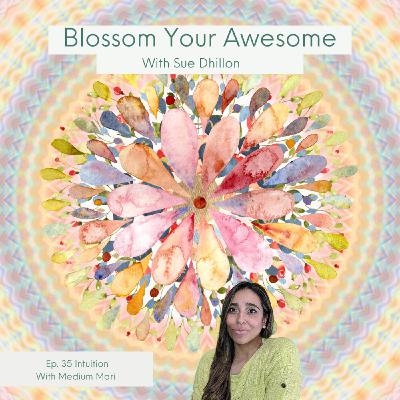 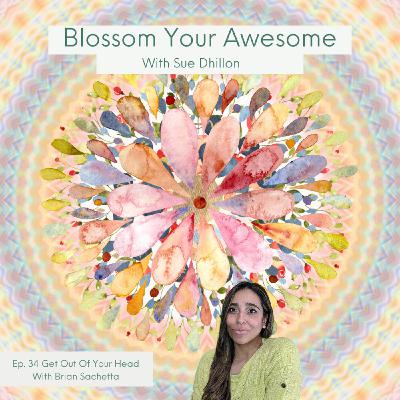 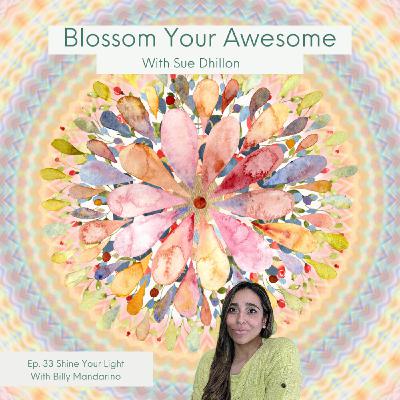 Blossom Your Awesome Episode #33 - Shine Your Light With Billy Mandarino 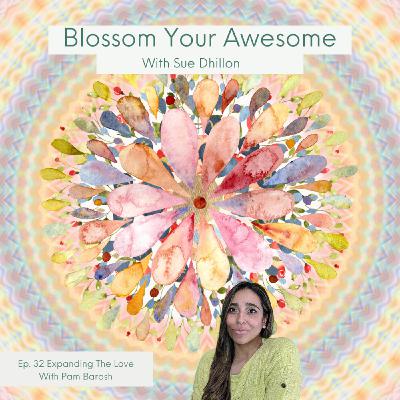 Blossom Your Awesome #32 Expanding The Love With Pam Barosh 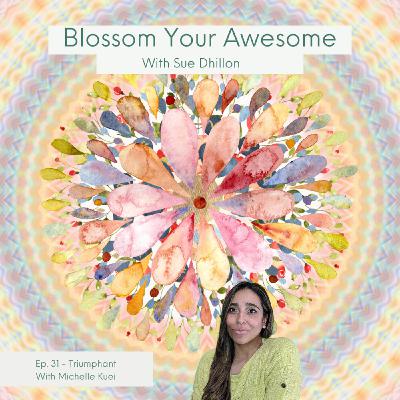 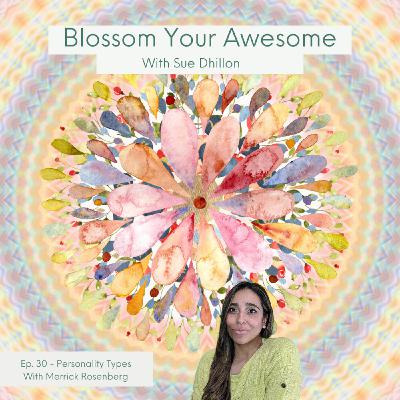