Favreau, Filoni, and Bryce Dallas Howard Confirmed to Direct Episodes for The Book of Boba Fett!

Zack Snyder dropping a new film for Netflix that was originally a Star Wars film!!

Please help the podcast and type out a review and give us 5 stars on Apple Podcasts and now also on Audible!

Email us your questions, comments, random thoughts, anything you want to share with us at starwarsstuffpodcast@gmail.com

Send in a voice message: https://anchor.fm/star-wars-stuff-podcast/message
Comments
In Channel 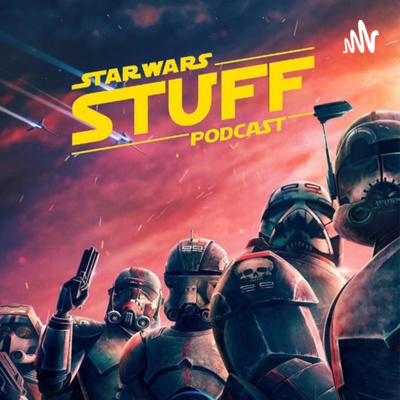 At Galaxy's Edge East on Star Wars Day plus Bad Batch and much more!