DiscoverJumbleThinkBooking the Big Shows in Vegas with Chris Hammond 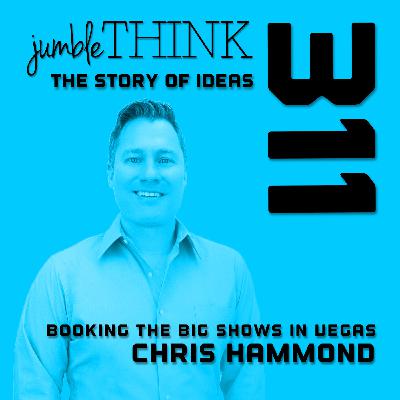 Have you ever wondered what it would be like to book some of the largest music, comedy, and other entertainment acts? That's what today's guest Chris Hammond does for the Wynn Las Vegas' Encore Theater. The Wynn is redefining what a small theater of 1480 seats can do by bringing big names to a more intimate setting. By setting a new standard the Encore Theater at Wynn Las Vegas reached Billboard's List of Top 10 Small-capacity Venues in the world and receiving Forbes Travel Guide Five Star Award. Chris also leads Rock 'n Roll Wine, the pioneer in making wine less pretentious through music to attract millennial drinkers. Over the past 16 years, the company has produced over 500 events in 5 states.

Recommended Reading
The Road Ahead by Bill Gates: https://amzn.to/393eac4

Chris Hammond is a Talent Buyer for AEG Presents Las Vegas and is primarily responsible for booking Encore Theater at Wynn Resorts as well as other venues in Las Vegas. A native of Lexington, KY, he graduated from Duke University in 1995 and embarked on a career in baseball before transitioning to the software business – a move that brought him to Las Vegas in 2000. In 2003, he founded Rock & Roll Wine®, a wine events and marketing company primarily focused on promoting wine tastings combined with live concerts. A pioneer in the demystification of wine, Hammond also produces his own line of wines out of Sonoma, CA under the Amplified Wines label. In 2009 he was a recipient of Vegas Inc’s 40 under 40 Award for his entrepreneurial accomplishments. In the community, Hammond is Board Chairman of the Better Business Bureau of Southern Nevada. He resides in Las Vegas with his wife Kimberly and their two children Chloe and Kaden.

About AEG Presents
Combining the power of the live event with a focus on true artist development, AEG Presents is a world leader in the music and entertainment industries. Operating across three continents, the company has an unparalleled commitment to artistry, creativity, and community. Its tentpole festivals and multi-day music events — which include the iconic Coachella Valley Music & Arts Festival and the legendary New Orleans Jazz & Heritage Festival alongside British Summer Time at Hyde Park, Stagecoach, Hangout Festival, Electric Forest, and Firefly — continue to set the bar for the live music experience. AEG Presents promotes global tours for artists such as The Rolling Stones, Ed Sheeran, Elton John, Taylor Swift, Celine Dion, Justin Bieber, BTS, Kenny Chesney, Paul McCartney, and Katy Perry, in addition to — through its network of clubs, theatres, arenas, stadiums and renowned partner brands such as Goldenvoice, Messina Touring Group, Concerts West, The Bowery Presents, PromoWest Productions, Marshall Arts, Madison House Presents, and Zero Mile Presents — creating and developing an unmatched infrastructure for artist development and audience reach. More information can be found at www.aegpresents.com.
Comments
In Channel 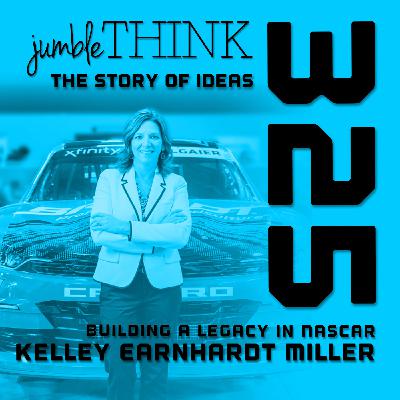 Building a Family Legacy in NASCAR with Kelley Earnhardt Miller 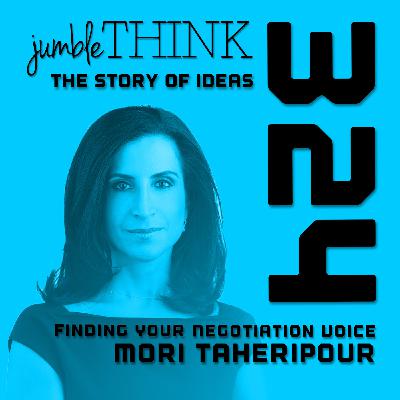 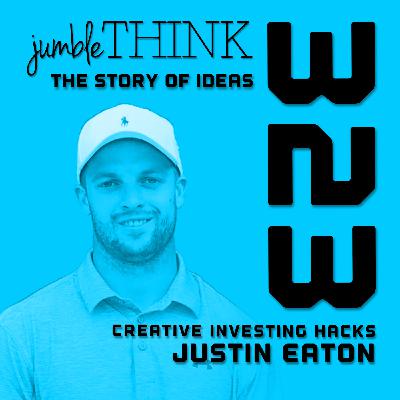 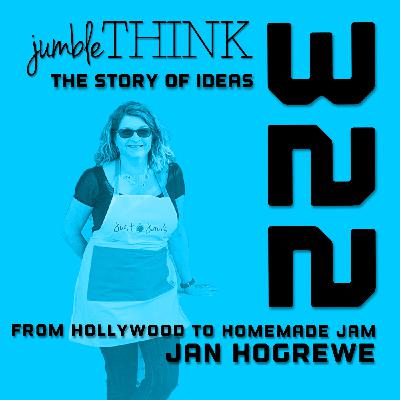 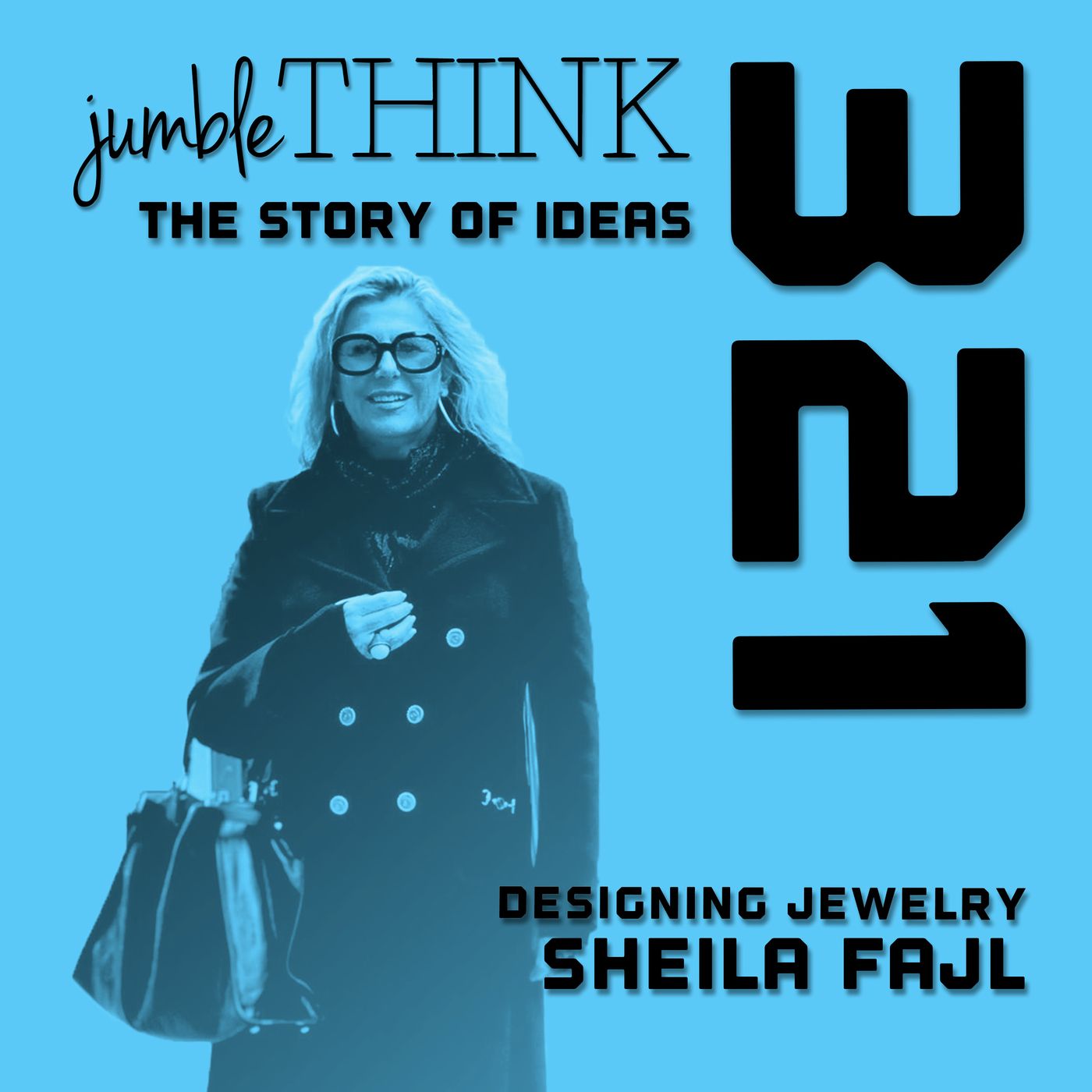 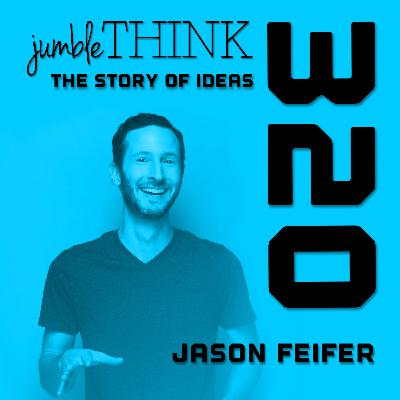 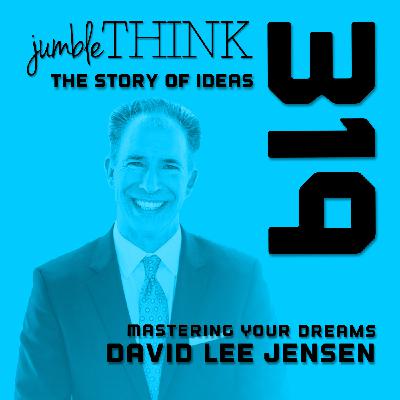 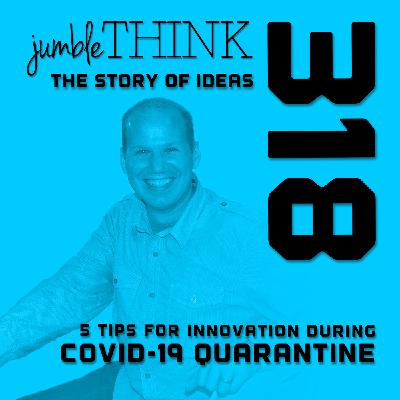 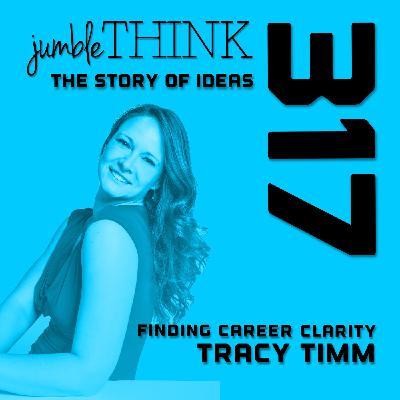 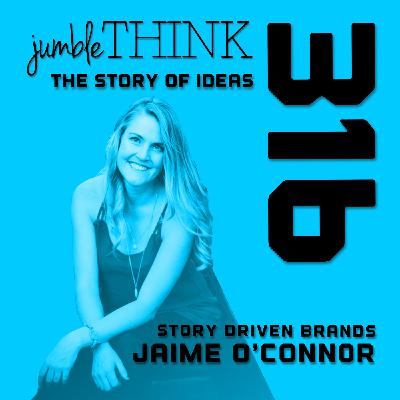 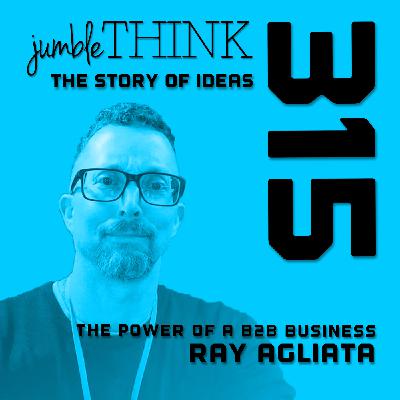 The Power of a B2B Business with Ray Agliata 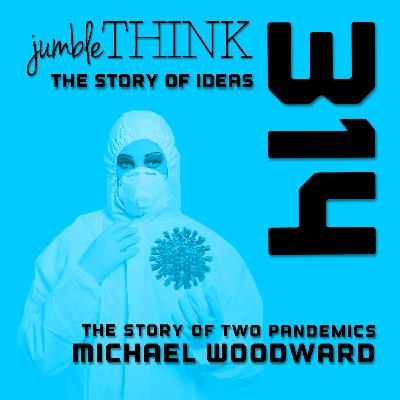 The Story of Two Pandemics with Michael Woodward 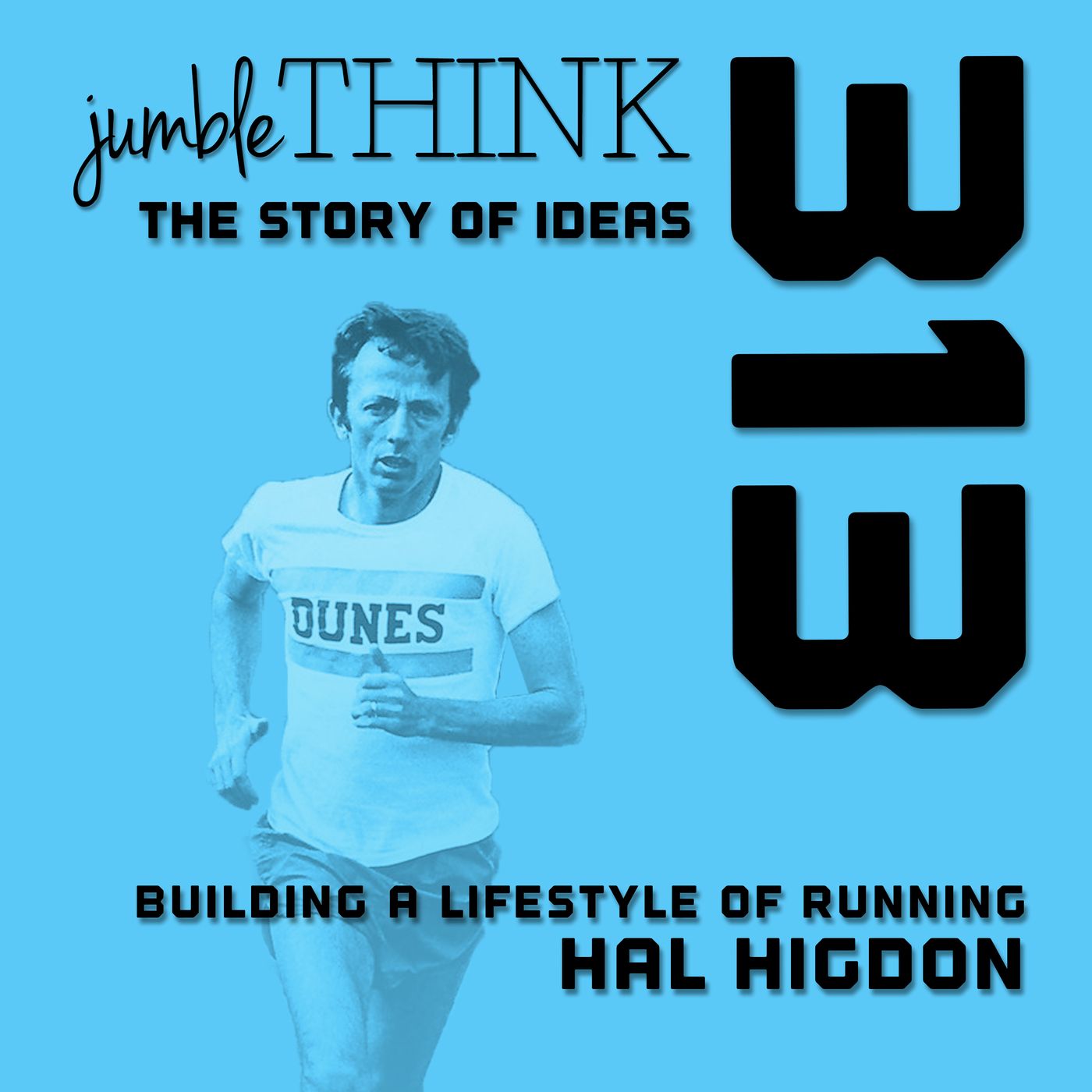 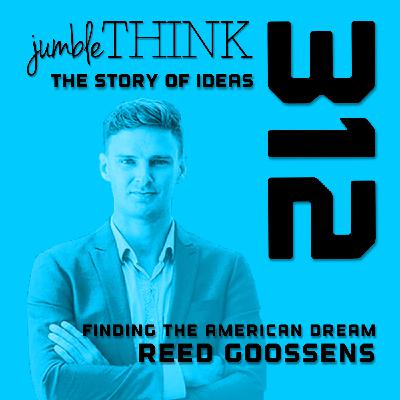 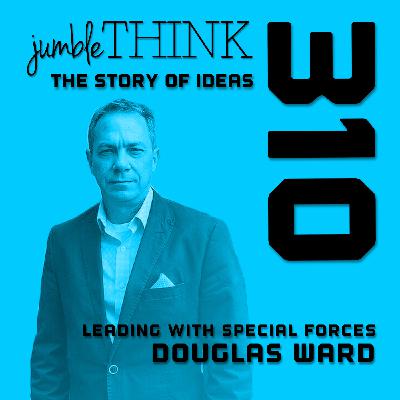 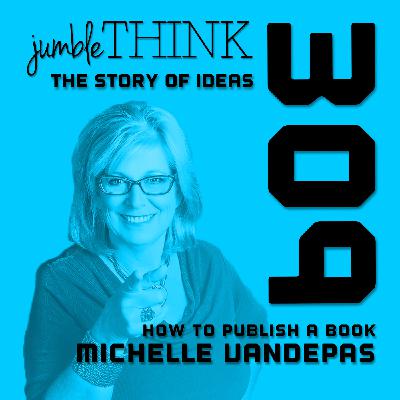 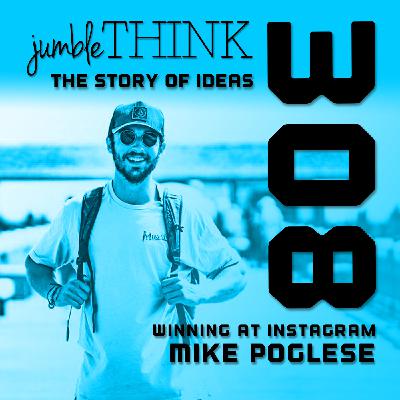 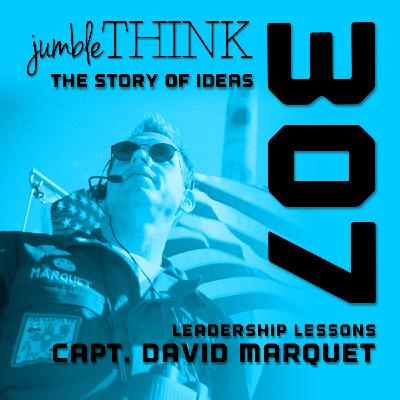 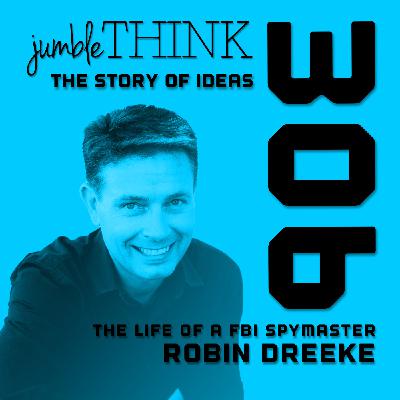