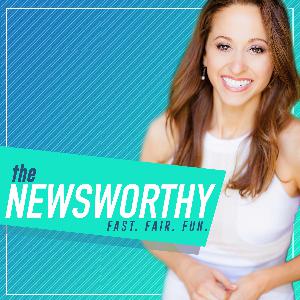 What to know about Iran breaching an international agreement and a secret facebook group that's now caused a federal investigation.

Plus: the youngest player at Wimbledon, how Samsung is now competing with Amazon's Alexa, and where to watch today's total solar eclipse.

Today's episode is brought to you by Skillshare.