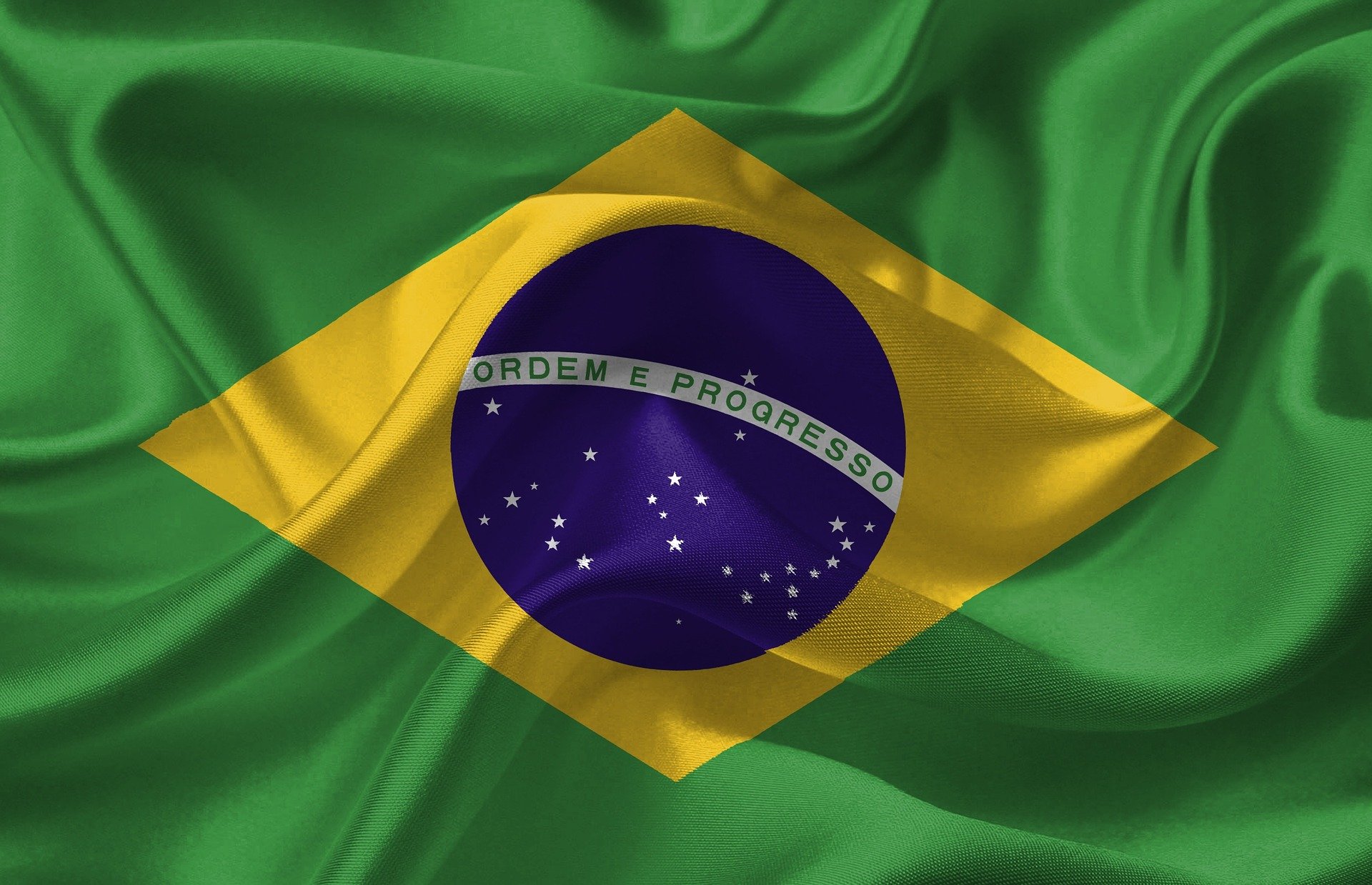 Center of Economic and Policy Research’s Alexander Main and freelance journalist Zoe Sullivan join us for the hour. We talk about the election results and the impact they may have on Brazilians, the rainforest, and the future of Brazilian politics.

We also pay tribute to Gal Costa who died on Wednesday November 9th at the age of 77. Costa was a leader of Tropicalia movement created in the 1960s.

Alexander Main is the Director of International Policy, Center for Economic and Policy Research. With CEPR, Alex monitors economic and political developments in Latin America and the Caribbean and regularly engages with policy makers and civil society groups from around the region.

Zoe Sullivan is a freelance journalist and audio producer who has volunteered at WORT since 2010. She lived in and reported on Brazil for six years and recently returned from a reporting trip.

The Global Rise of Fascism with Ruth Ben-Ghiat

Bringing History to the Public with Kacie Lucchini Butcher

Failure to Repatriate with ProPublica’s Ash Ngu and London Jaffe...

Drew Pendergrass and Troy Vettese on a Better Global Future

William Hartung on US Defense Spending

Can we build and interact with AI ethically?

Building Community and Celebrating Culture in New Apartments at Bayvie...

My Boy Will Die of Sorrow by Efrén C. Olivares

The Strengthening on the Alt-Right with Max Elbaum

Affirming Identity and Community Through Drag

First The Life of Abolitionist Lydia Marie Child, Then Why is Bolsonar...

An update on the protests in Brazil

Update on the Voit Farm Development