Finally, a deep-dive on William F. Buckley, Jr.! Matt and Sam are joined by Buckley's biographer, Sam Tanenhaus, to talk about WFB's 1965 campaign for mayor of New York City. Topics include: how Buckley's campaign made him the most famous conservative in America; the importance of his candidacy to the conservative movement's rise; the hardline positions he took on policing and his inflammatory views on race; and more. Along the way, Tanenhaus offers countless details that only Buckley's biographer would know, from WFB dropping LSD with James Burnham to the debate that changed Buckley forever.

Matthew Sitman, "There Will Be No Buckley Revival," Commonweal, July 28, 2015

...and don't forget to subscribe to Know Your Enemy on Patreon for access to all of our bonus episodes! 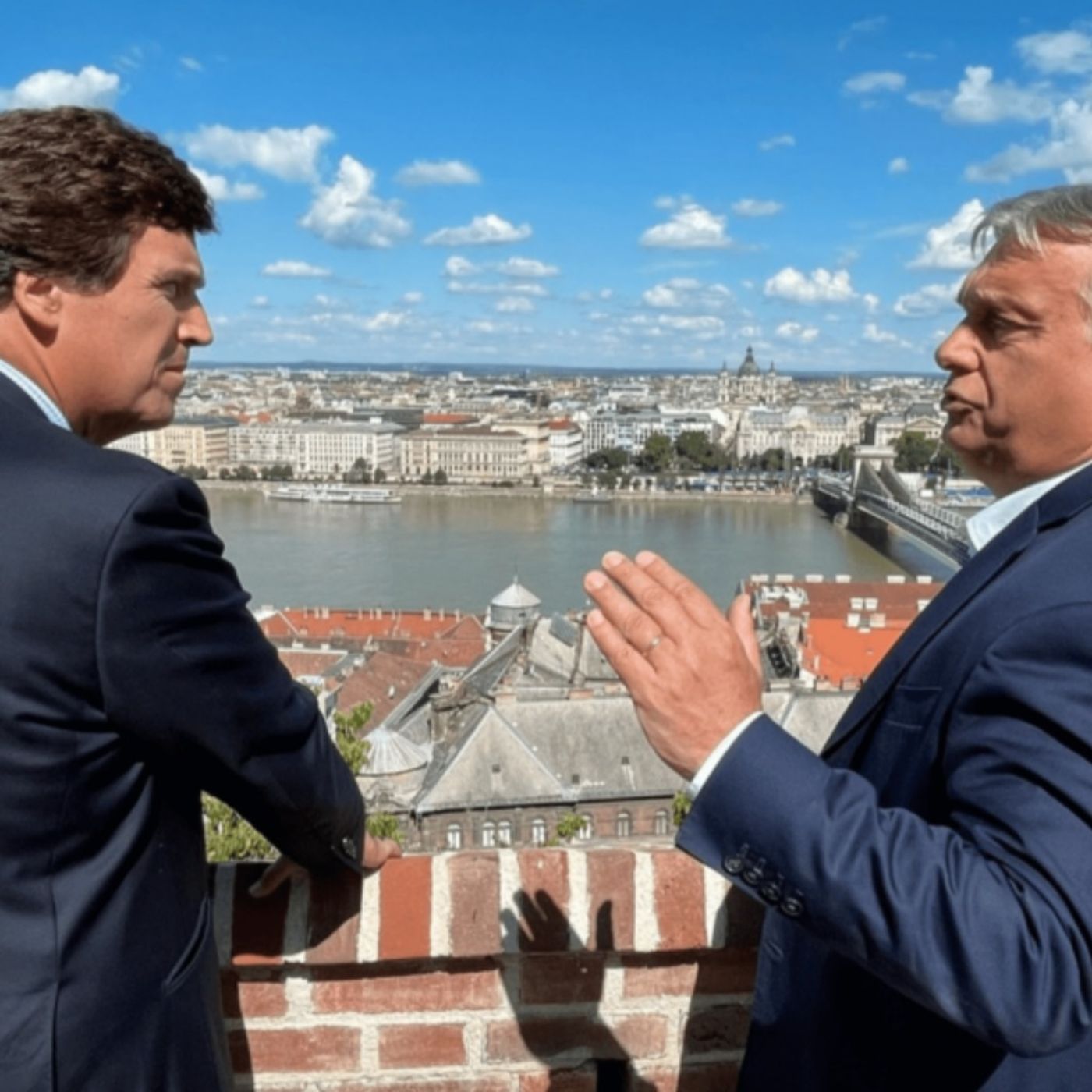 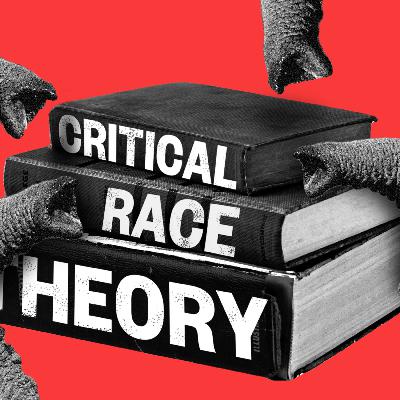