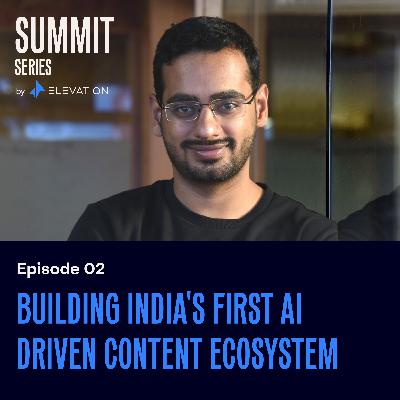 In Episode 2 of Summit Series, Mayank Khanduja (Partner, Elevation Capital), speaks to Ankush Sachdeva (Co-Founder & CEO, Sharechat) about his incredible journey as CEO of India’s first purely non-English social networking platform. He talks about the evolution of Sharechat over the last 6 years and the culture of rapid experimentation in the company.

Ankush shares his vision for Mohalla Tech (which owns Sharechat and Moj) as going beyond being just a social media platform to being India’s first AI-powered content ecosystem. He tells Mayank of the power of AI in bringing tailored content to the user, in preventing abuse, and in creating a much more engaging content ecosystem overall. He also speaks about what drives him to greater heights and how his vision for the company is limited only by his dreams and ambitions. 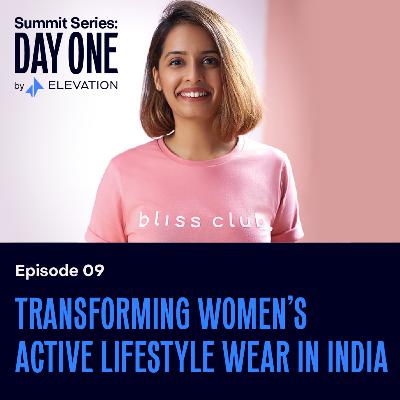 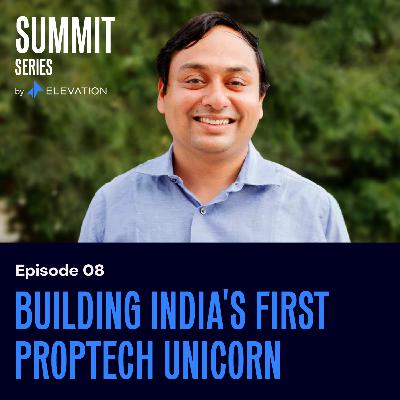 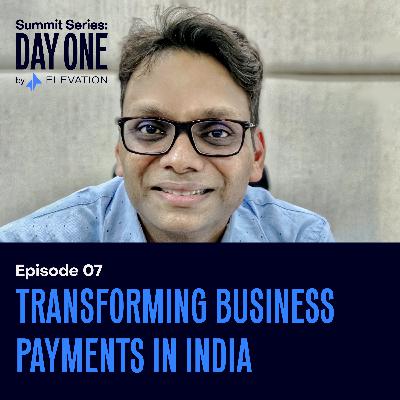 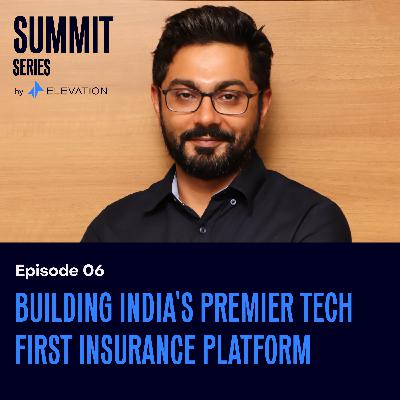 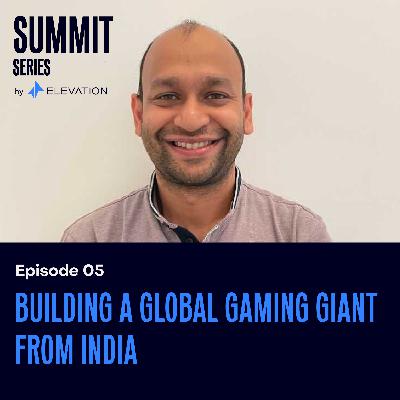 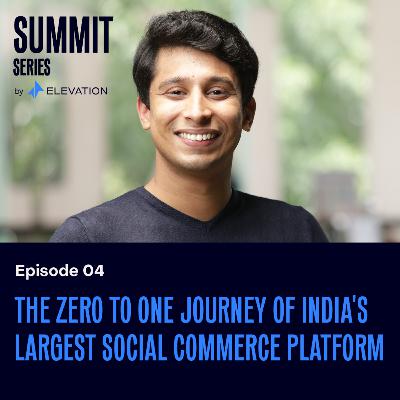 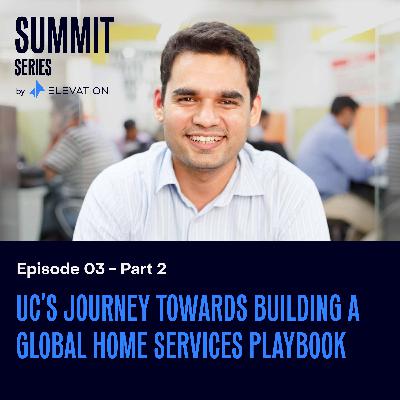 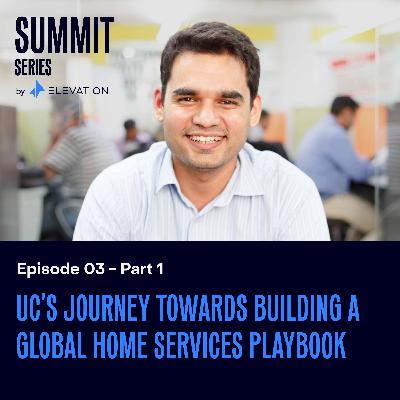 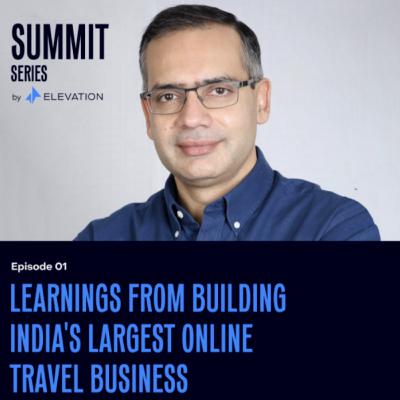