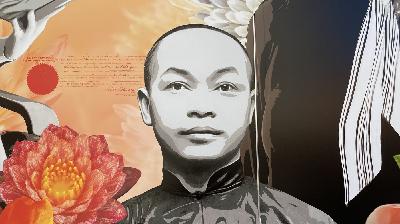 In August of 1895, a ship called the SS Coptic approached the coast of Northern California. On that boat was a passenger from San Francisco, a young man named Wong Kim Ark who was returning home after visiting his wife and child in China. He'd taken trips like this before, and expected to come back to the city he was born in, to his life and friends. But when the ship docked, officials told him he couldn't get off. The customs agent barred him according to the Chinese Exclusion Act, which denied citizenship to Chinese immigrants. Though Wong Kim Ark had been born in the U.S. and lived his whole life there, the agent said he was not a citizen.

Wong was moved from steamer to steamer for months. But he was able to contact representatives from the Chinese Six Companies, a consortium of Chinese business owners that often hired legal representation for people subject to discrimination. His subsequent legal battles culminated in the 1897 Supreme Court case United States. v. Wong Kim Ark: a case that would forever change the path of American immigration law, and play a pivotal role in the ongoing battle over who gets to be a citizen of the United States.
Comments
In Channel 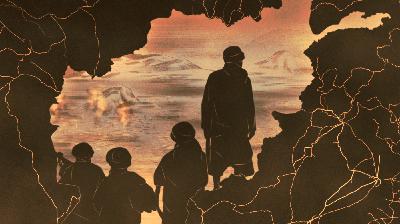 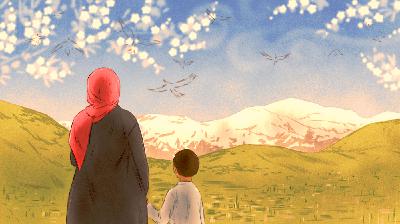 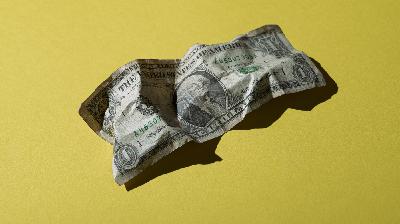 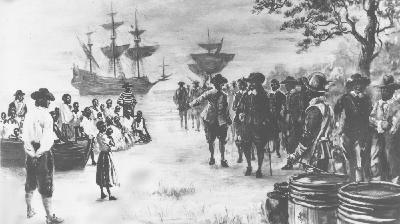 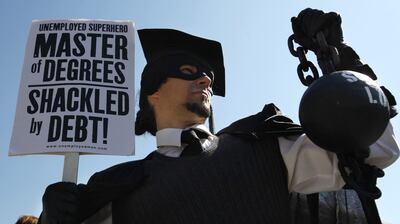 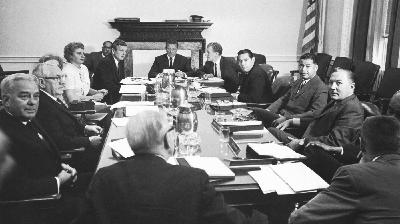 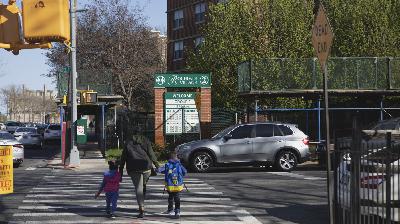 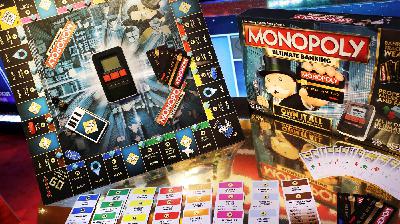 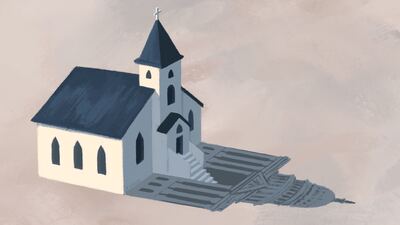 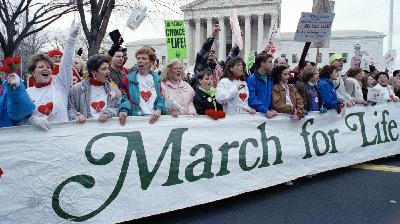 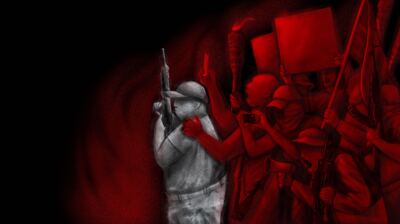 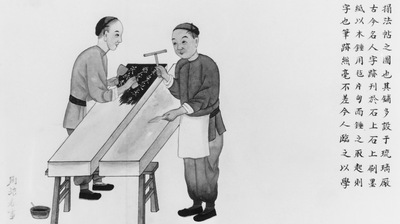 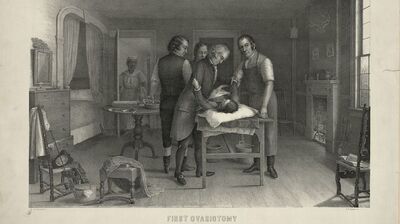 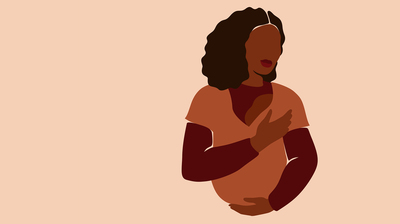 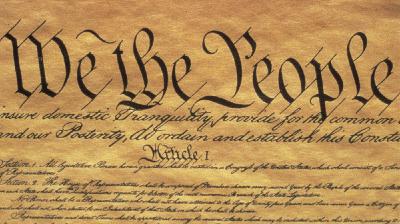 The Shadows of the Constitution (2020) 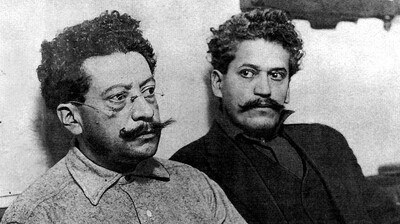 Cinco de Mayo and the Rise of Modern Mexico 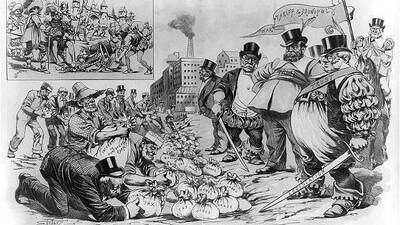 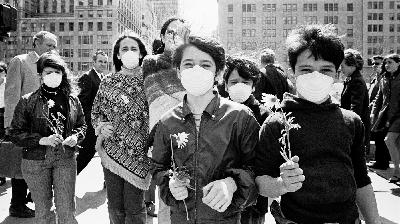 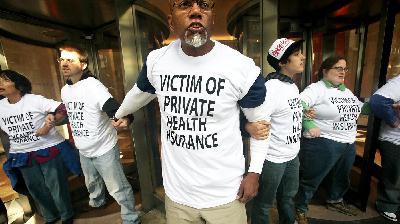