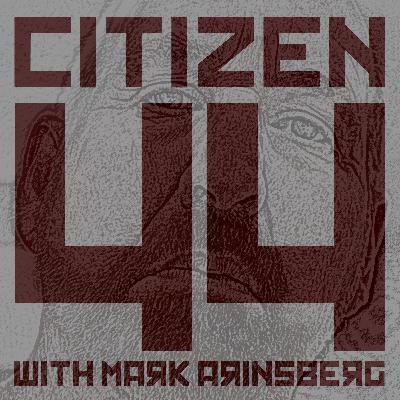 Adey Bell has been an Ashland resident on and off for about twelve years. Raised by a father who believed in the ways of the Christian Scientist church and a mother who stayed more in the realm of intellectualism, both being professional musicians, Adey found herself torn between wanting the ways of her father to save her from illness as a small child and her mothers sensibility to get her the medical attention she needed leaving her in a quest for good health for almost thirty years. After consensually dropping out of high school to pursue a career of cosmetology, Adey began to mold her life as an independent creative person forging her way in the world as only she could do. Adey is now a successful artist, musician, songwriter and spiritual guide amongst other things. To find out more about her Google Oracle 88. 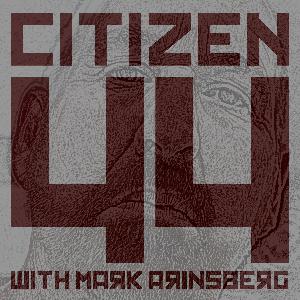 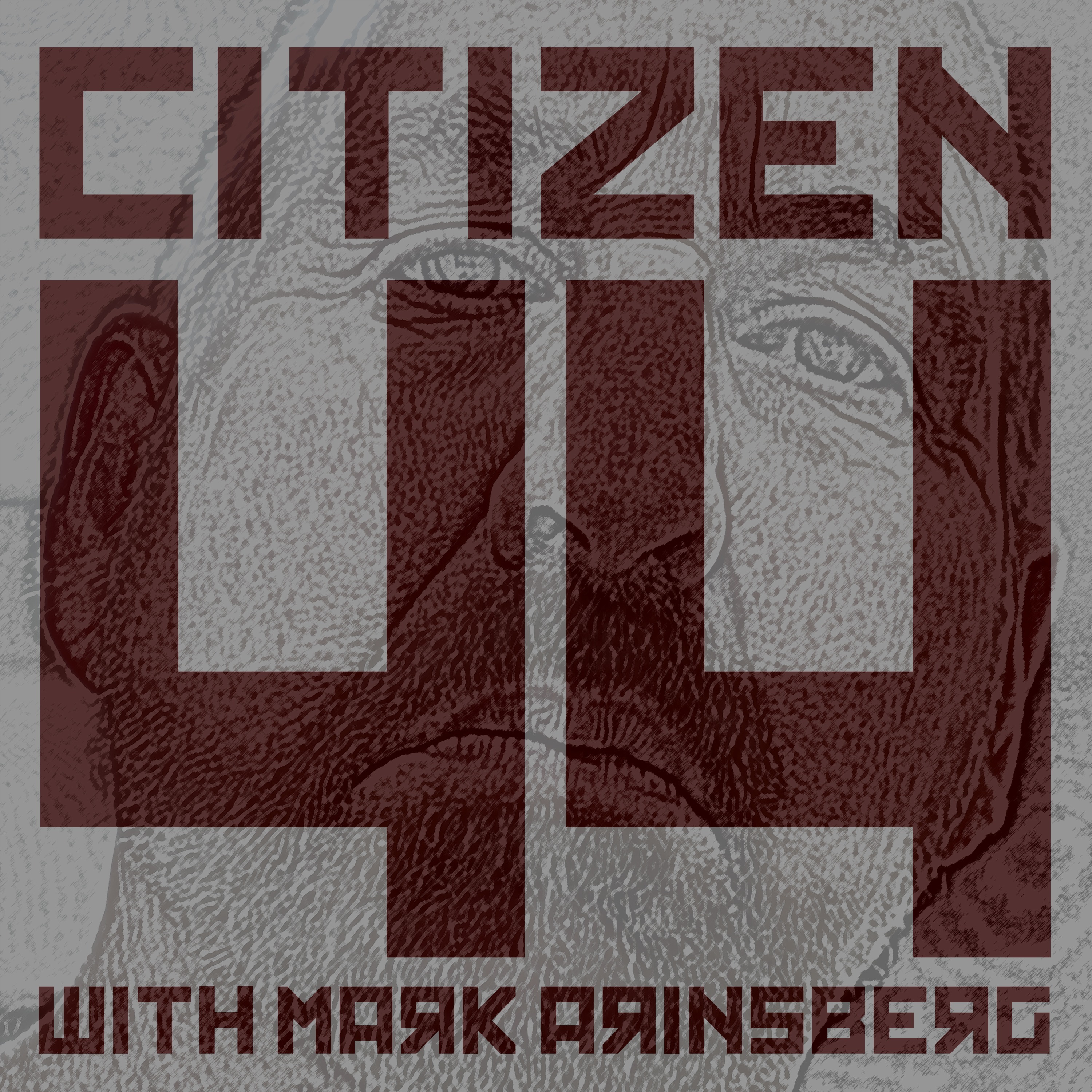 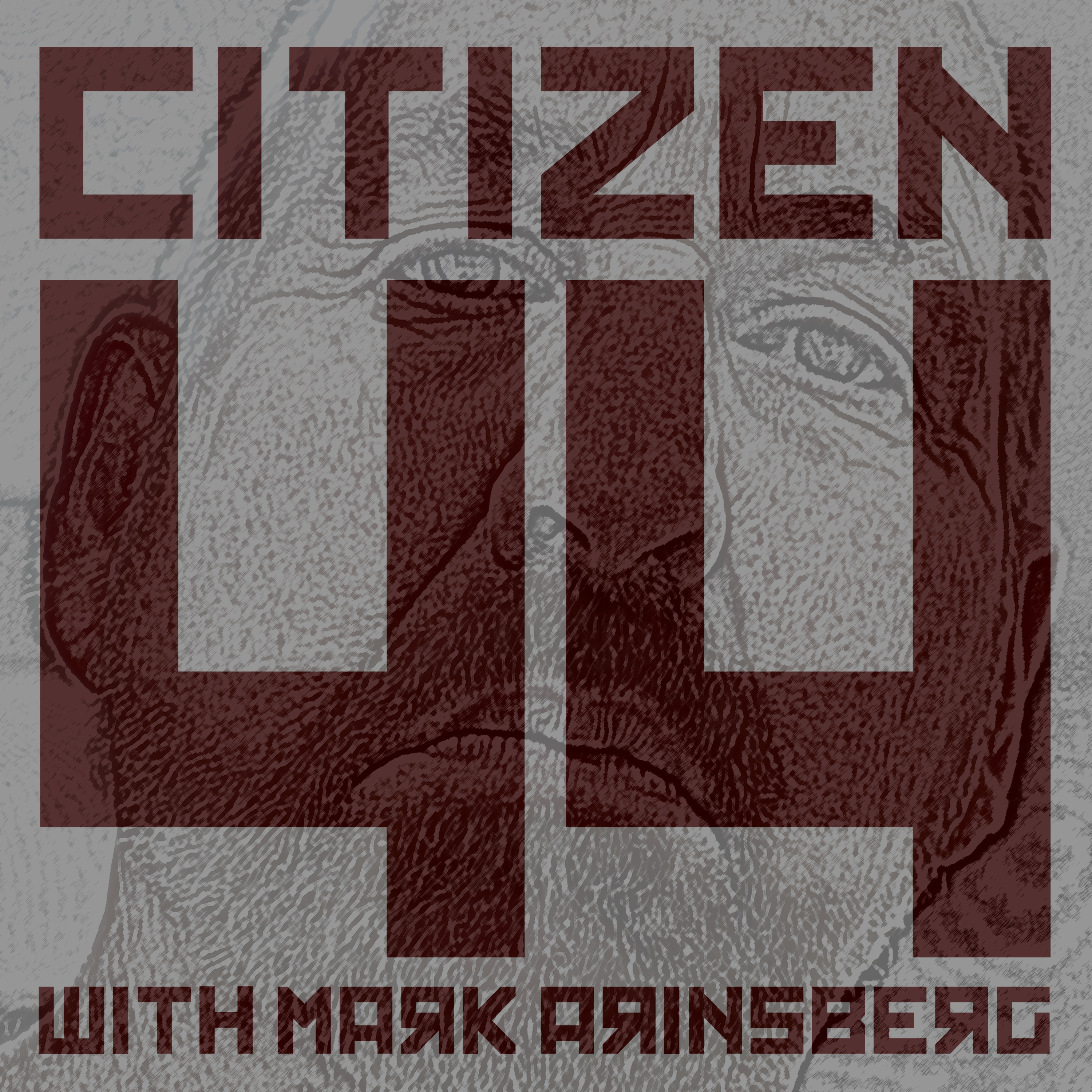