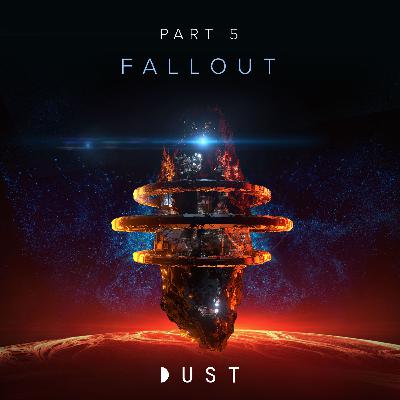 Daoket and Nakstani arrive on the Xunvirian planet Yovit, the supposed next target of the mysterious enemy. But sooner than they could have ever expected, a terror arrives from above; a mechanical weapon the likes of which the galaxy has never seen. As the attack on Yovit begins, Daoket and Nakstani witness firsthand the Terran’s true capabilities.

This episode is performed by Corey Hawkins, Toni Collette, and Jen Christopher.

CHRYSALIS is written by SH Serrano, adapted by Stephen Michael and Macklen Makhloghi, and executive produced by Corey Hawkins.

wow i finally get it ...point of veiw is interesting huh? 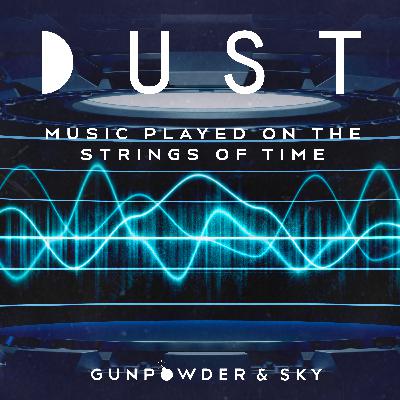 Special Episode - Music Played on the Strings of Time 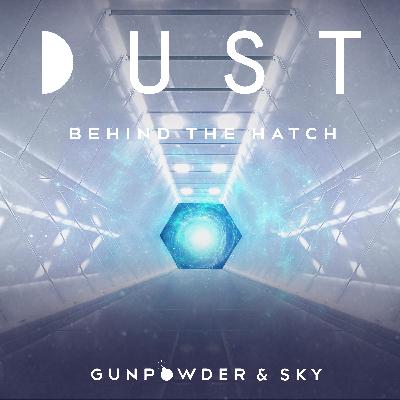 Special Episode - Behind the Hatch 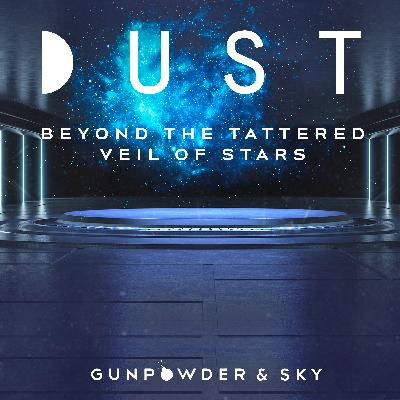 Special Episode - Beyond the Tattered Veil of the Stars 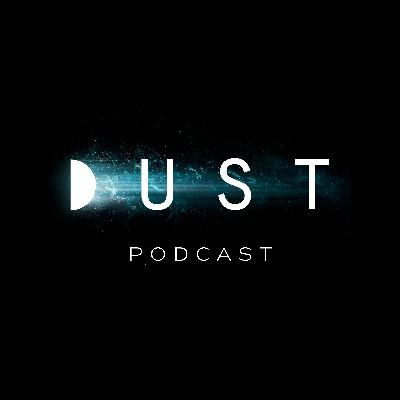 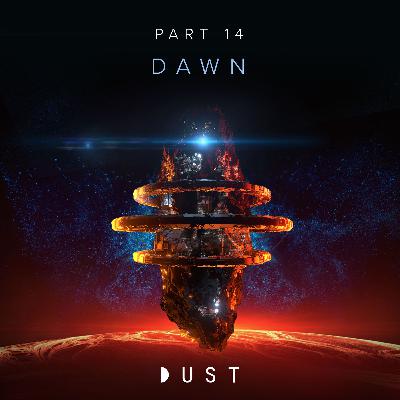 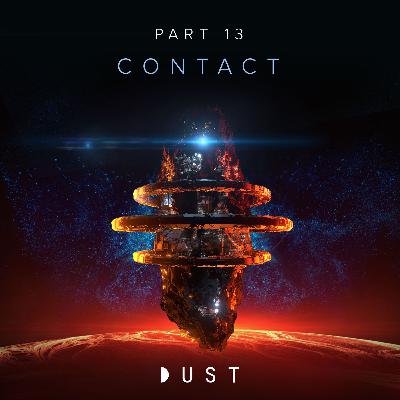 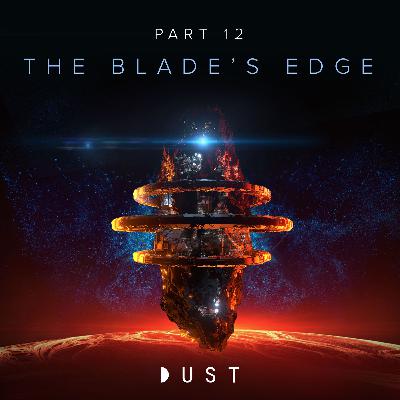 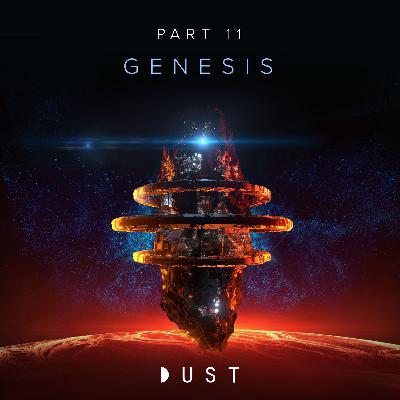 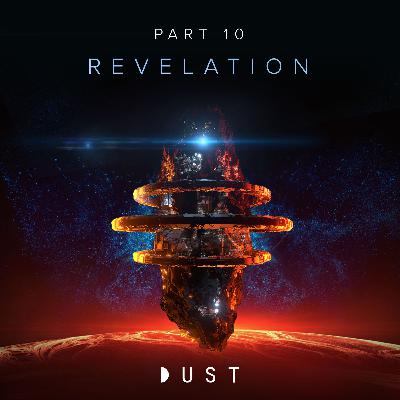 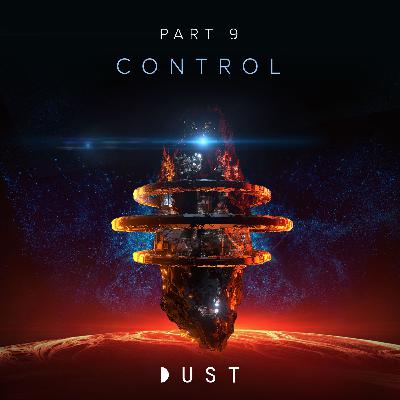 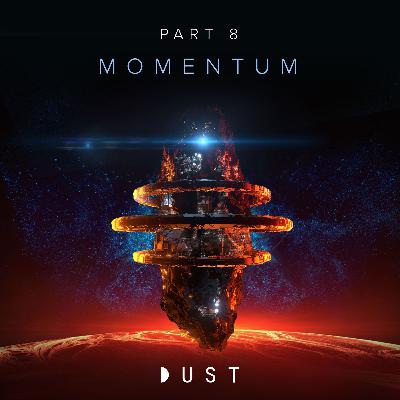 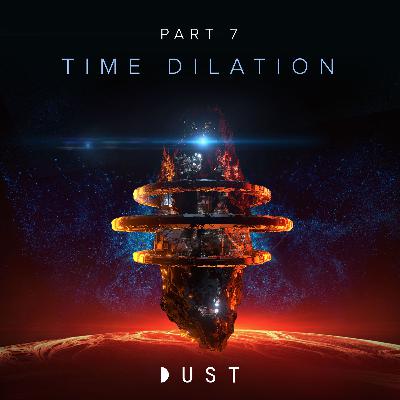 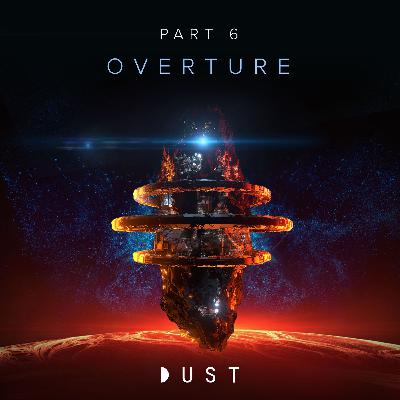 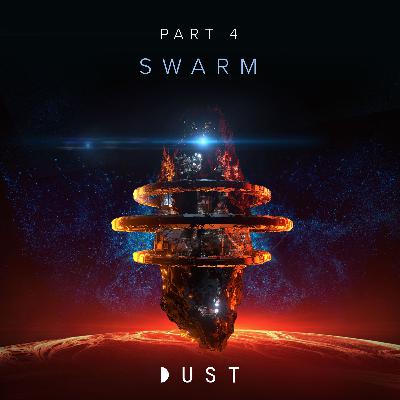 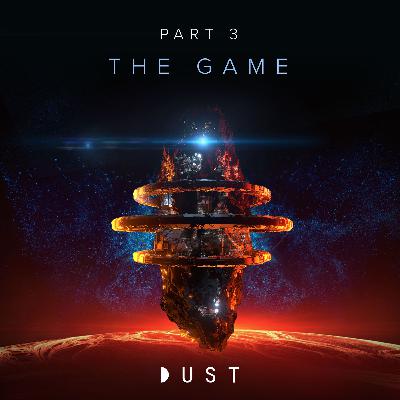 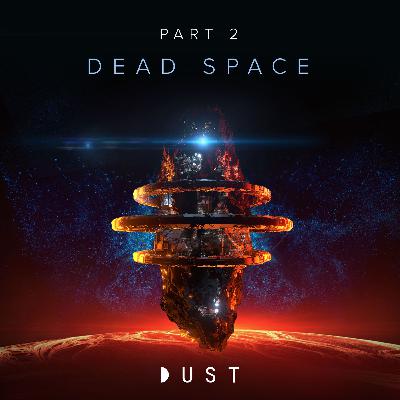 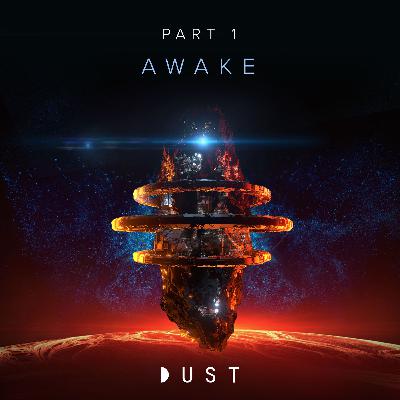 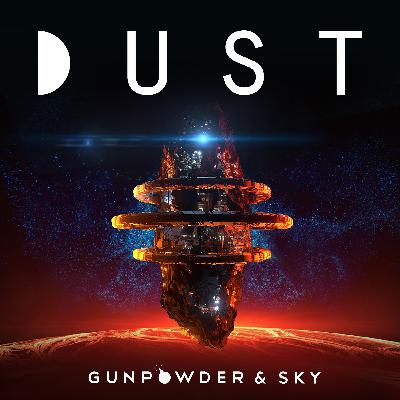 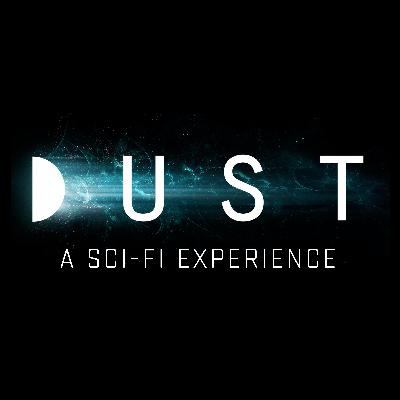