DiscoverYou Talk It. We Live It.COVID -19: Perspectives from Barbados. #12 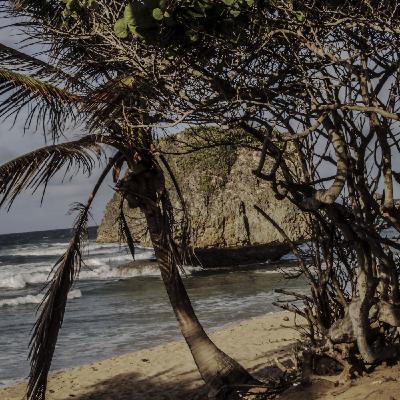 You Talk It. We Live It host River Scholl talks with Journalist and Broadcaster Ryan Broome about COVID-19's impact on the Caribbean island of Barbados and the nation's efforts to combat the pandemic.

Disclaimer:
No guarantee is given regarding the accuracy of any statements or opinions made on the podcast or website.  The content here is for informational and entertainment purposes.
Views and opinions expressed in the podcast and website are our own and do not represent that of our work places. However, we do welcome any comments, suggestions, or correction of errors. 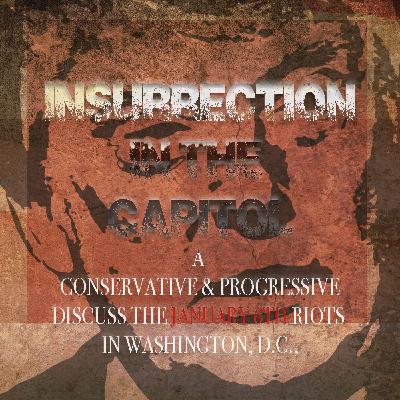 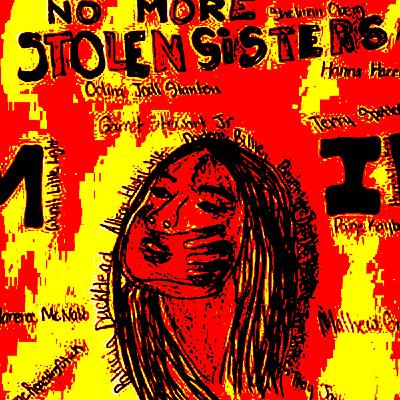 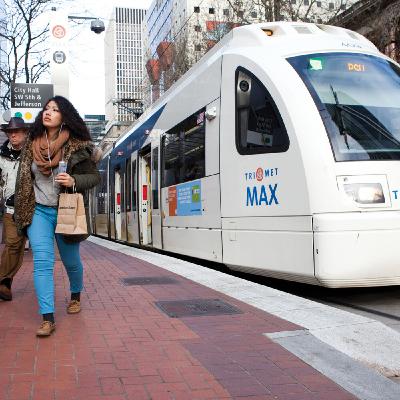 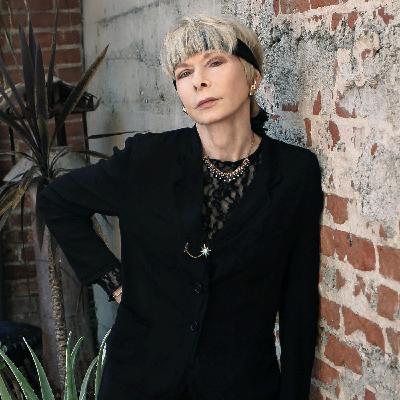 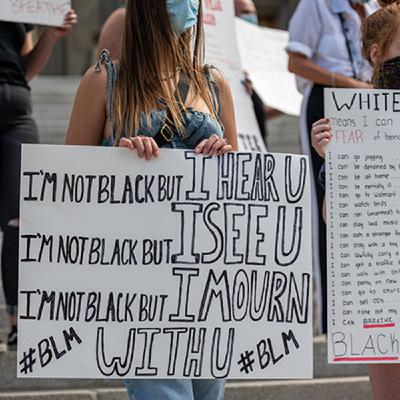