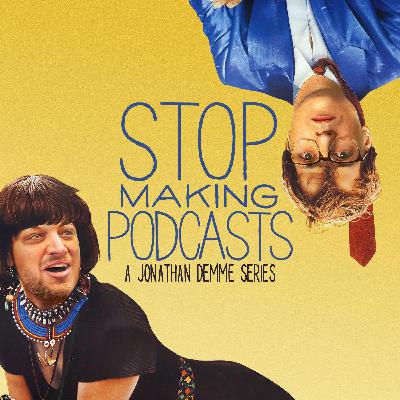 It’s the first episode of a new mini-series. You voted for him, you’ve only yourself to blame for JONATHAN DEMME. Probably one of the directors with the most range of films - from rom coms to serious dramas - Griffin and David start with the first three of his films, each a strange genre movie: Caged Heat about a prison break; Crazy Mama about women doing crimes; and Fighting Mad which pits farmers vs coal companies. What is the appeal of women’s prison movies? Literally what is Michael Richards doing all day? Can art be non-political nowadays? And what exactly makes Demme SO iconic that he’s such an influencer? 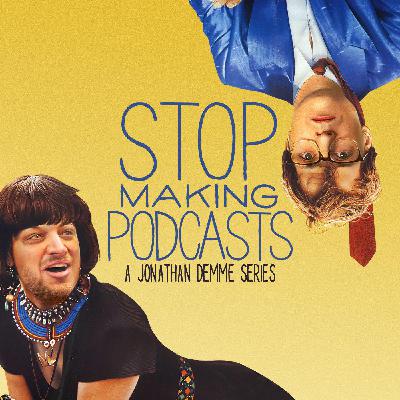 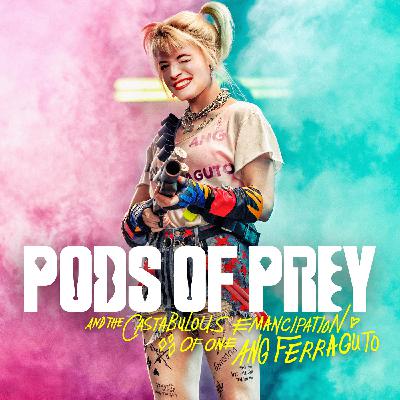 The Truth About Charlie with David Lowery Silence of the Lambs with Emily Vanderwerff

Married to the Mob with Ang Ferraguto 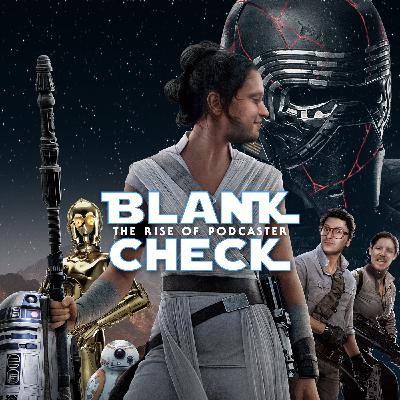 The Rise of Skywalker

Melvin and Howard (and Jordan Hoffman) 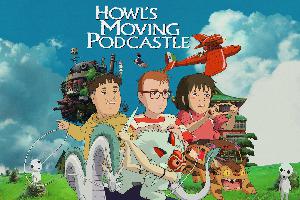 The Kingdom of Dreams and Madness

Ponyo on the Cliff with Shirley Li 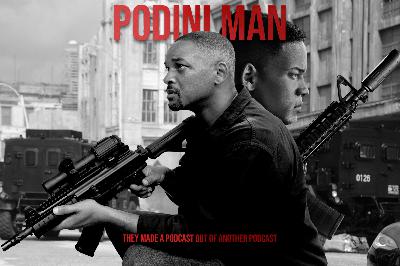 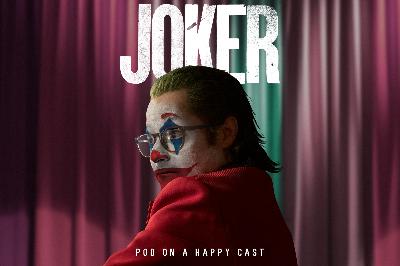