A recall election in California ends Tuesday night. After pandemic-related shutdowns and mandates, can Gov. Gavin Newsom survive the challenge to his liberal policies?

Forty-six candidates on the recall ballot. One governor with his first term on the line.

California Gov. Gavin Newsom is fighting to hold on to his seat, with the recall election that could replace him set to end Tuesday night. Newsom needs more than 50 percent of the vote to maintain his governorship.

Senior correspondent Scott Wilson says recall elections are baked into California life. Every governor for the past 60 years has been challenged with a recall, but only one attempt has been successful.

This recall election could flip leadership of the country’s most populous state to a vastly different candidate — and have far-reaching implications for national politics and the makeup of the U.S. Senate. 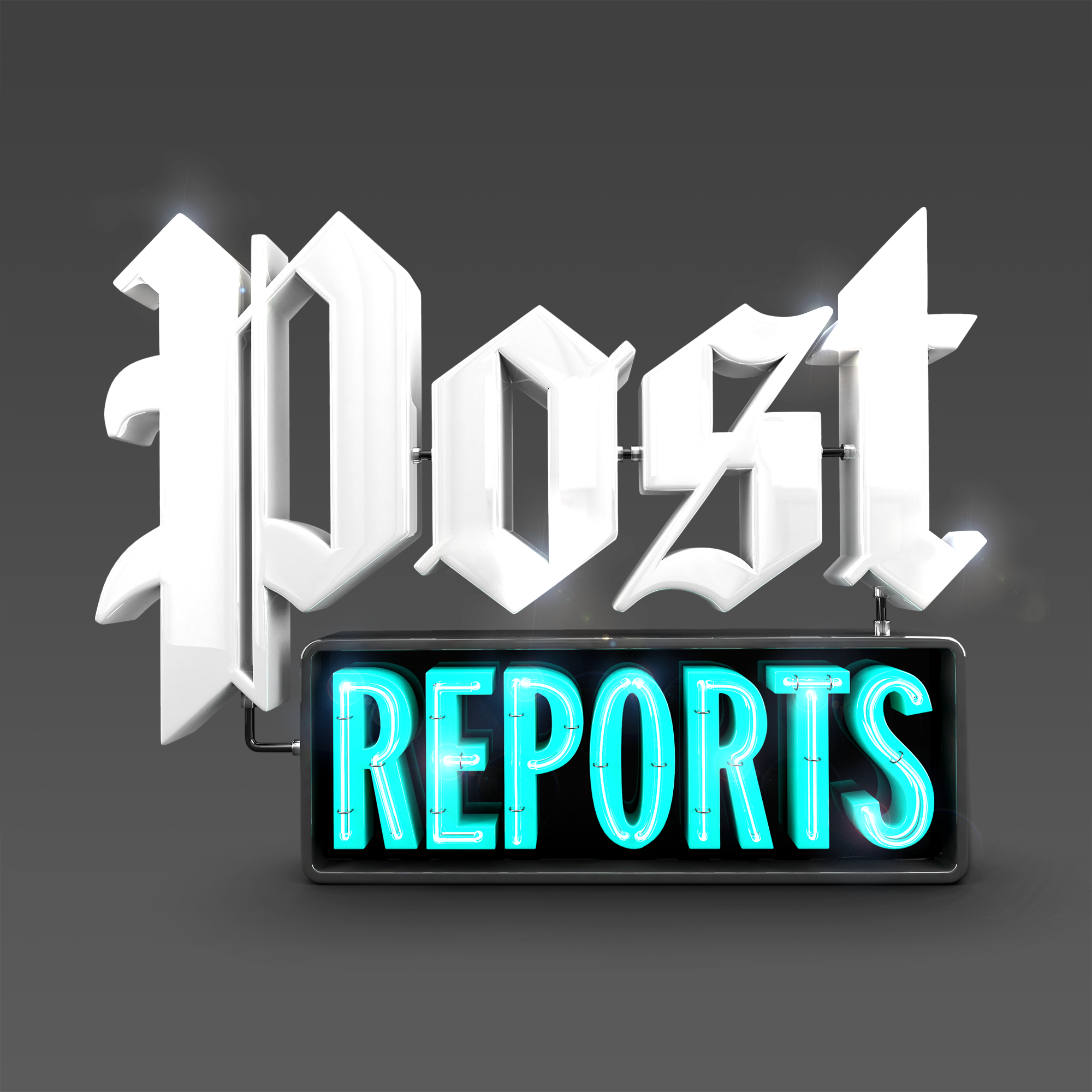 *Omicron has entered the chat.*

The myth of Thanksgiving

Why a jury acquitted Kyle Rittenhouse

3G is ending. Who will be left behind?

The environmental cost of online shopping

How a crowd can become deadly

Listening in as teens talk about race

Democracy as a trust exercise