DiscoverBlood Red: The Liverpool FC PodcastCan's Turin troubles, the Juventus threat to Liverpool's crown, and their links to Pep and Poch 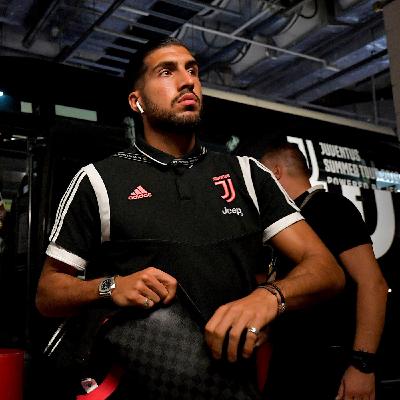 Can's Turin troubles, the Juventus threat to Liverpool's crown, and their links to Pep and Poch

It was a decision that looked questionable at the time but given recent events, it is one that now, privately at least, the player must surely regret. And that feeling will only be heightened when the Champions League returns next week. Liverpool, the holders, will begin the defence of their crown in southern Italy when they take on Napoli. But further north their former midfielder Emre Can will be kicking his heels in frustration after left out of Juventus' squad for the group stages. And in this special podcast, Paul Wheelock speaks to Italian football writer, and author of the book, Juventus: A History in Black and White, Adam Digby, about how Can's time in Turin has turned sour and just what happens next. Also on the agenda is Juventus' prospects in the Champions League, and whether they will be a threat to Liverpool, the significance of their signing of Matthijs de Ligt, their decision to let two players join the Reds' biggest rivals, and what the chances are of Pep Guardiola or Mauricio Pochettino taking over the Serie A champions in the future. For information regarding your data privacy, visit acast.com/privacy
Comments (1) 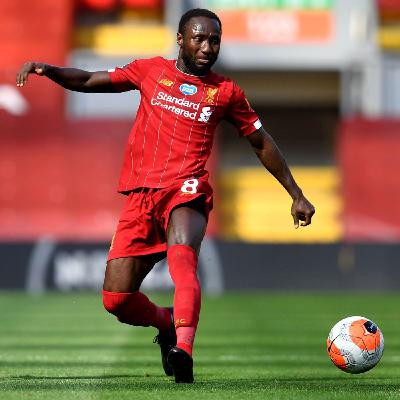 Blood Red: Keita and Jones use platform to shine | Is Origi's Liverpool race run? | The stance on Thiago 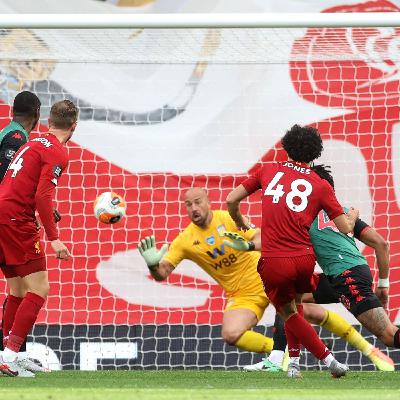 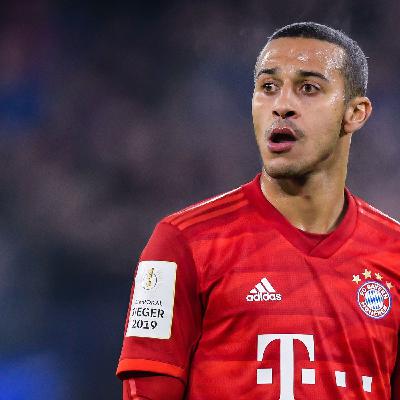 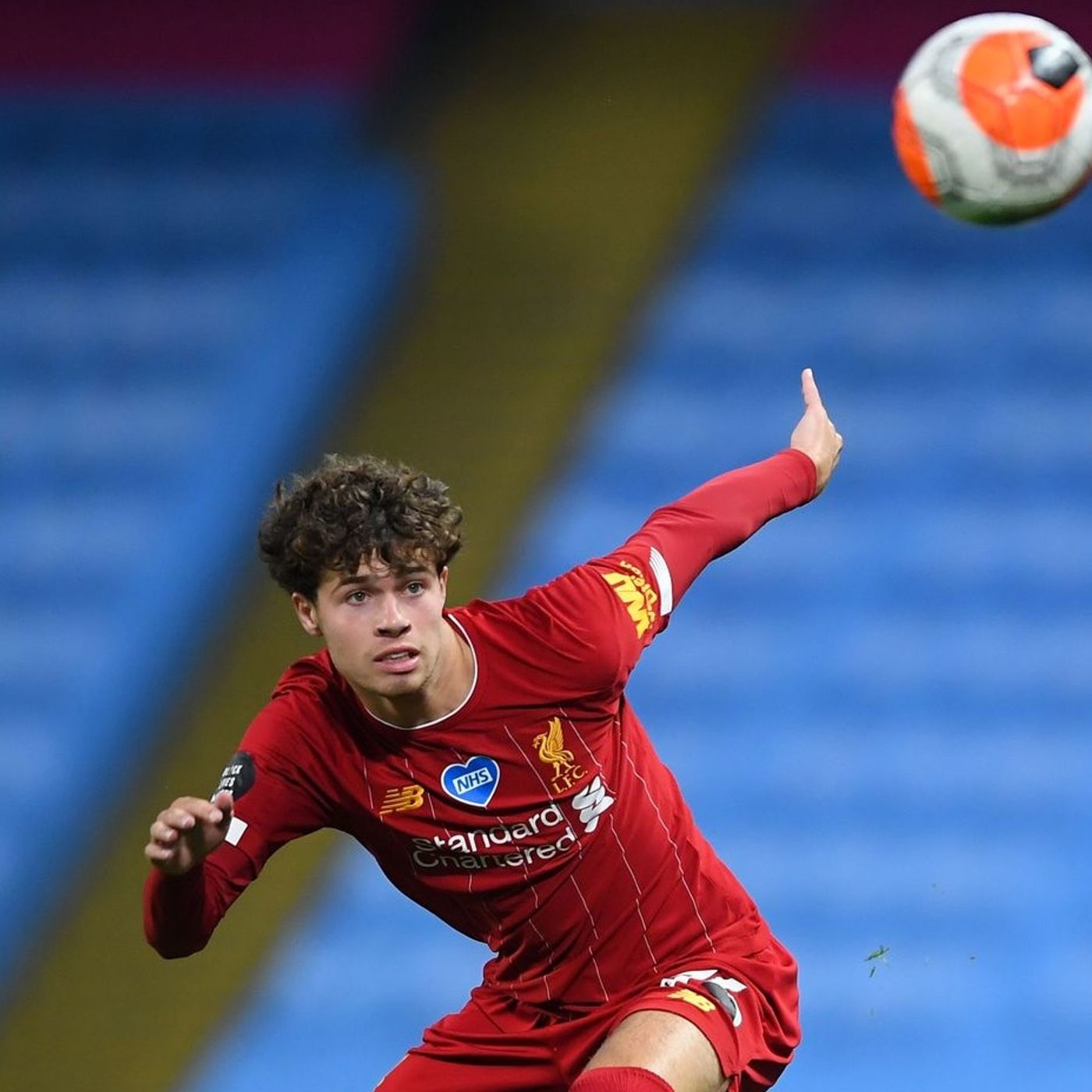 Blood Red: Reds look to pick up the pieces as they return home | Jurgen Klopp throws down the gauntlet for kids 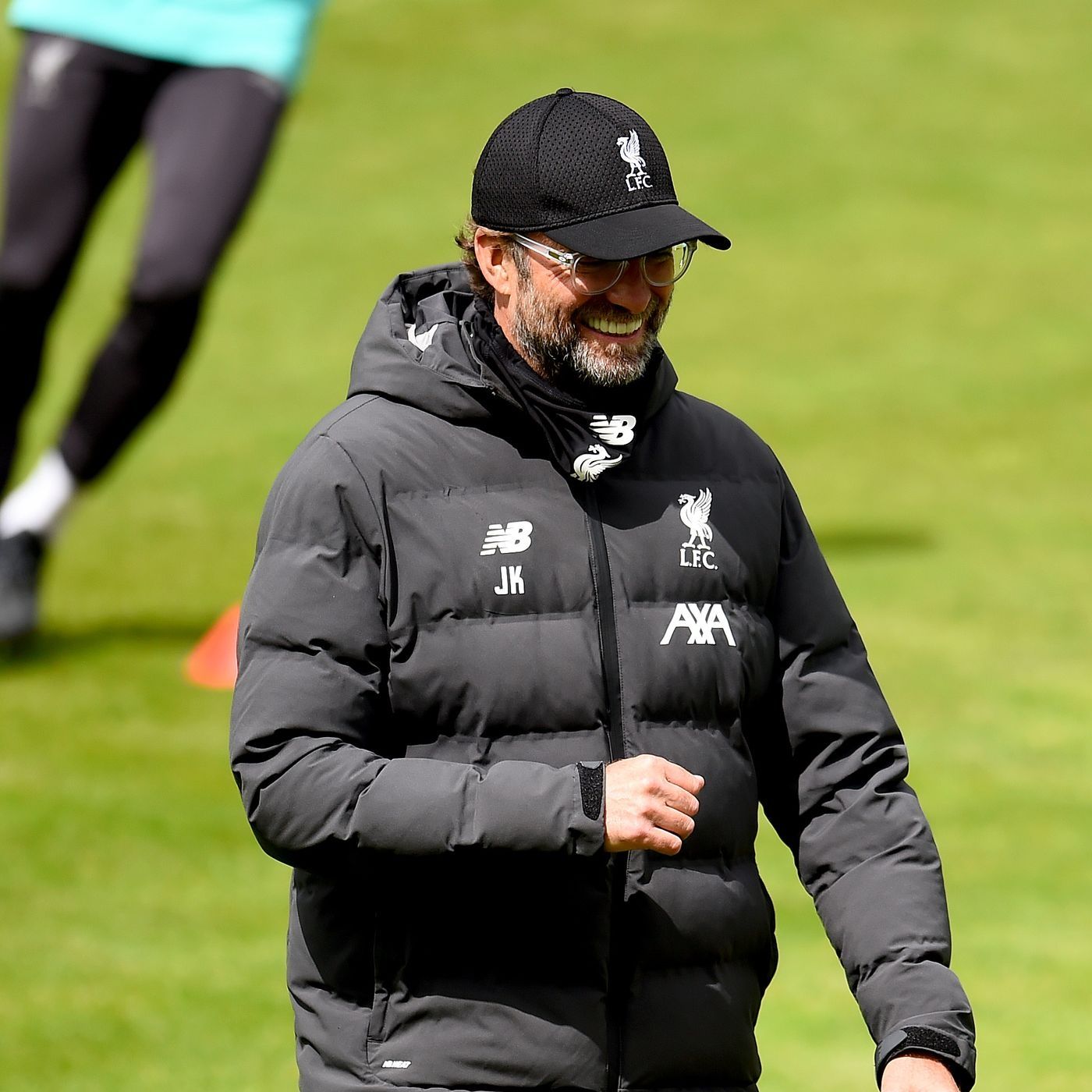 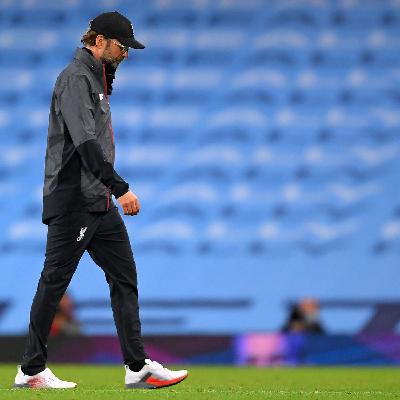 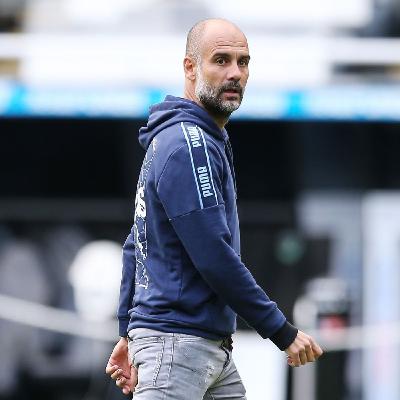 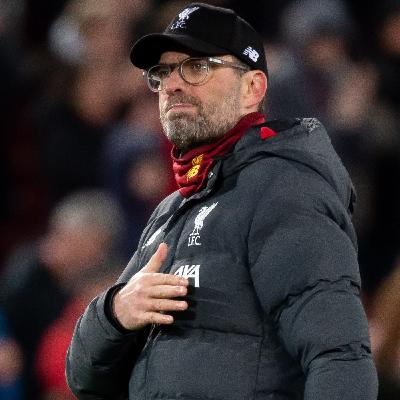 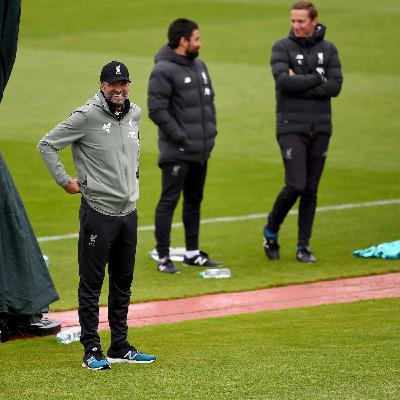 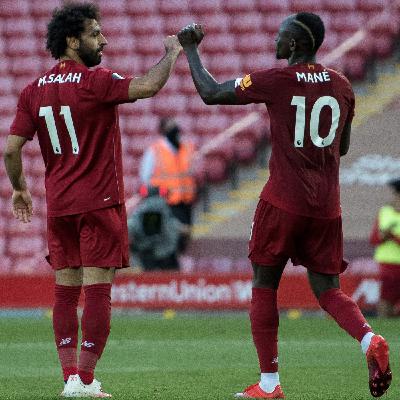 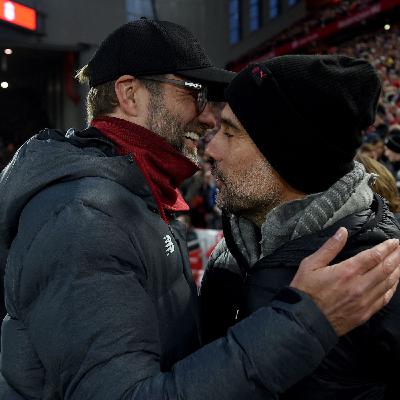 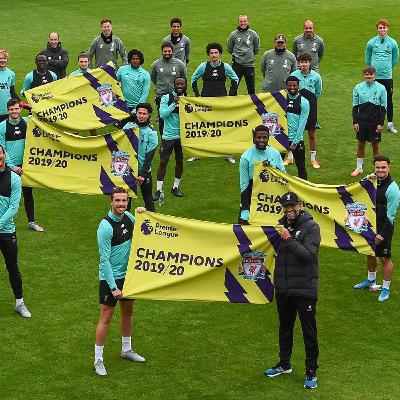 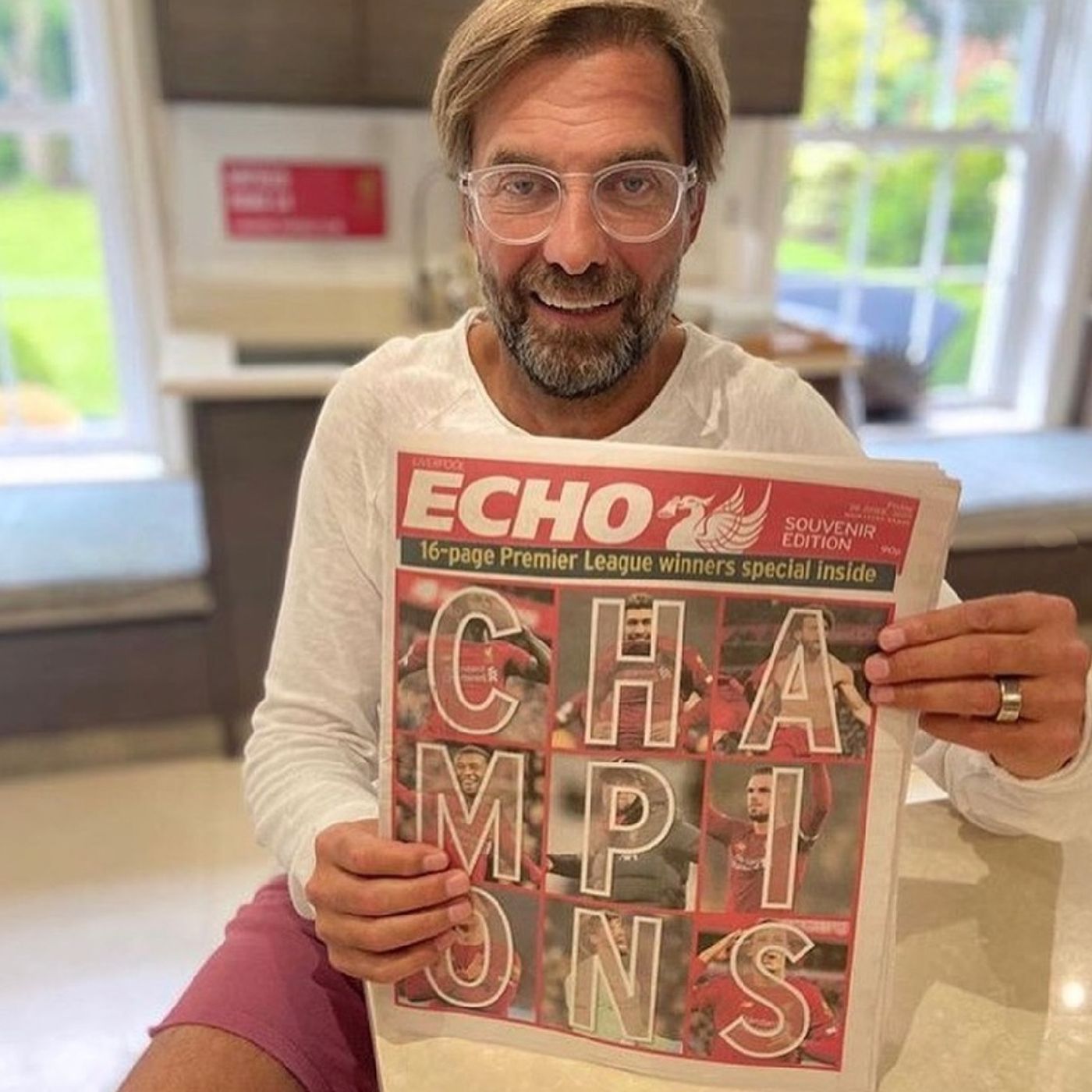 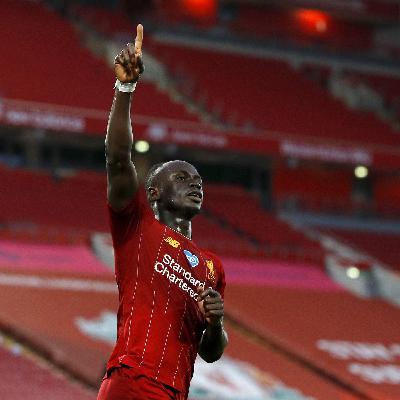 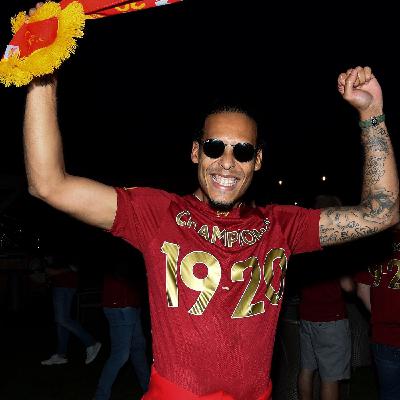 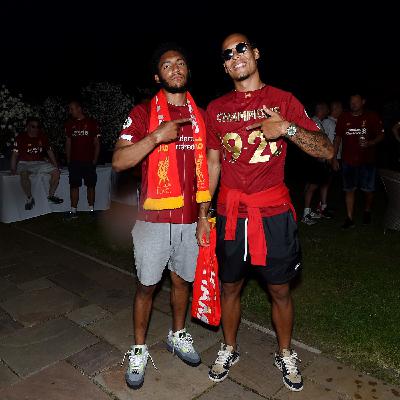 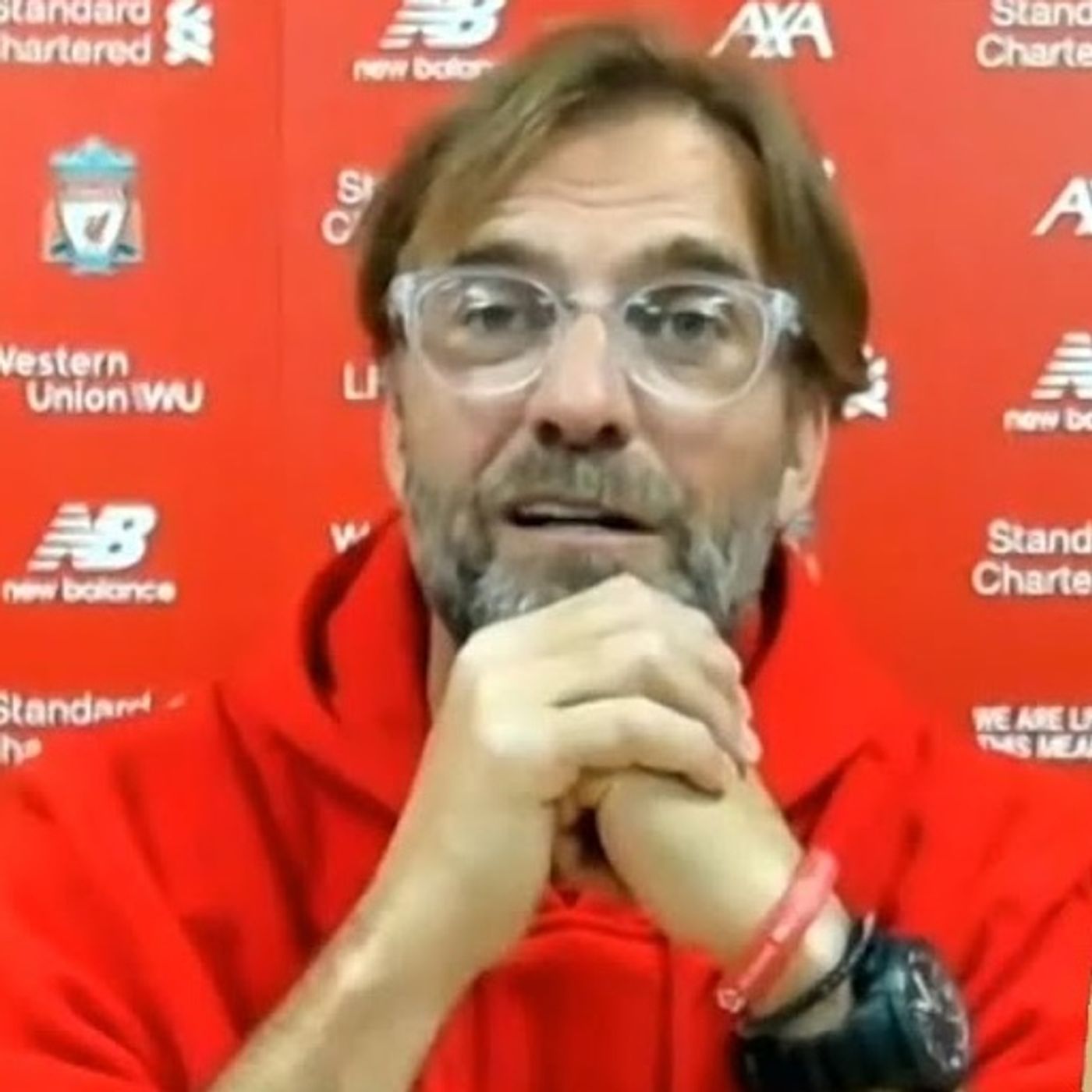 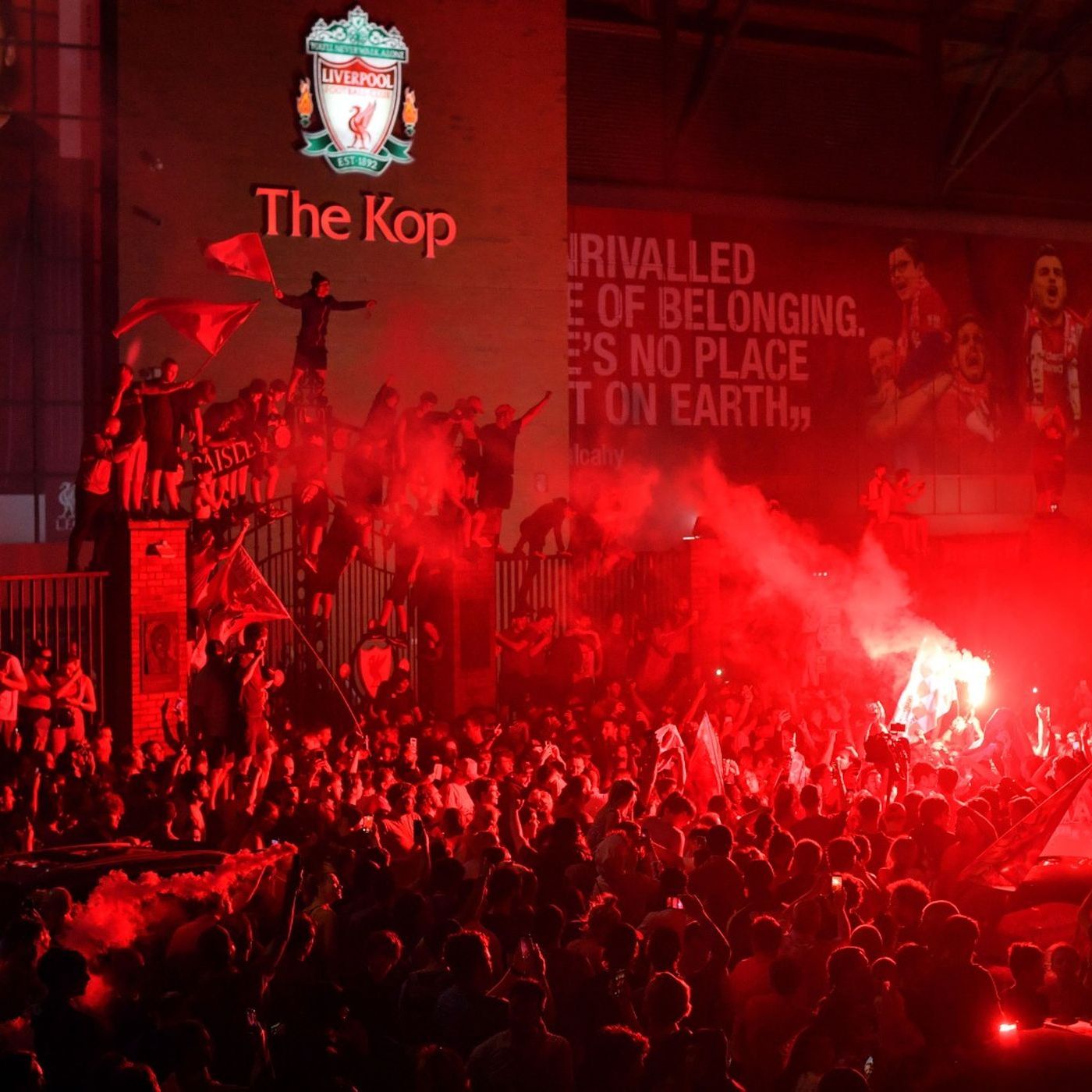 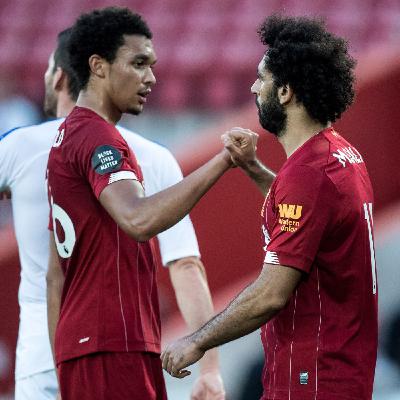 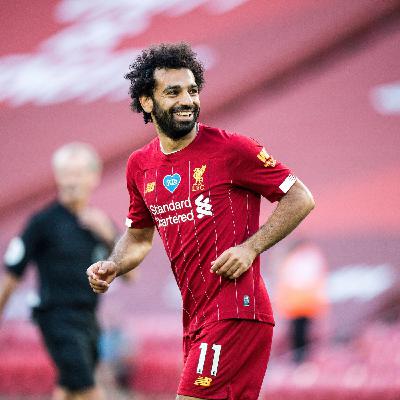 Can's Turin troubles, the Juventus threat to Liverpool's crown, and their links to Pep and Poch