DiscoverCannascopic's PodcastCannascopic 13 - Bruce Linton: How to create a billion dollar company in the global weed market?!

In this very candid conversation Bruce Linton, who founded a 20 billion dollar cannabis company with unfounded success, talks about his journey in creating a startup in an industry which was out of favor at the time. He talks about his trials and tribulations, the keys to his success, as well as some of his regrets. Please take a listen to this heartwarming and illuminating story. A bit of background on Bruce Linton: Bruce is the founder and former CEO of Canopy Growth Corporation ("Canopy") (TSX: WEED), (NYSE: CGC), a company which established itself as one of the world's leading medical and recreational cannabis companies under his entrepreneurial leadership. Bruce led Canopy from its inception, and grew the company to becoming a $20 billion enterprise, employing over 4,000 people, operating in more than a dozen countries, and executing in excess of $6 billion in financing and strategic transactions. As one of the industry's most recognized global thought leaders, Mr. Linton has been credited with helping to establish Canada's medical and recreational cannabis markets, and playing a contributing role in the emergence of regulated cannabis markets around the world. To find out more: https://en.wikipedia.org/wiki/Bruce_Lipton

Interview with Vin Maru: Will industrial hemp become the next trillion dollar industry?

Jonah Haas: How to transform your life through lucid dreaming. 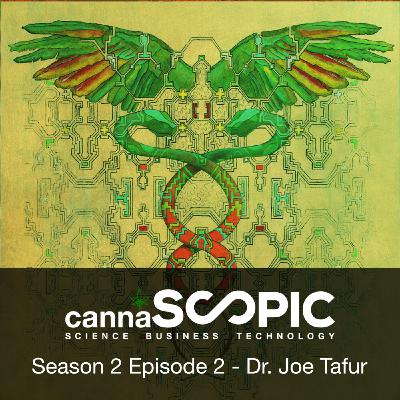 Dr. Joe Tafur - Psychedelics, epigenetics and trauma. What do we know from science and practice?

Cannascopic 15 - Michele Ross PhD: Kratom, psilocybin and cannabis. Which to use with chronic pain? 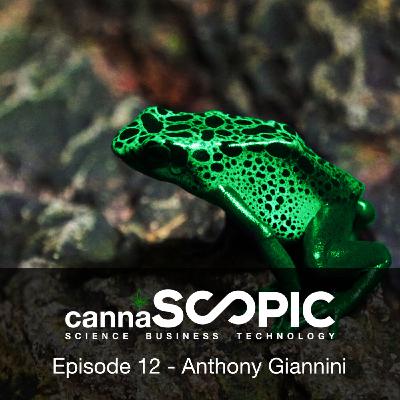 Cannascopic Ep 12 - Anthony Giannini: Psychedelics trends in the West and their cultural origins. 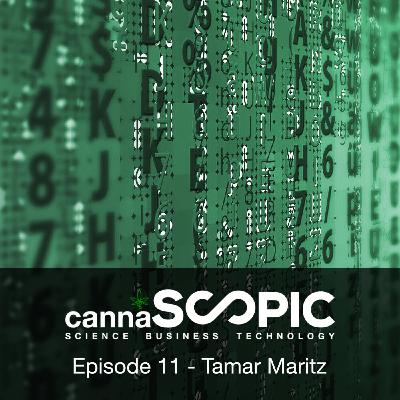 Cannascopic 11 - Tamar Maritz: What does big data tell us about the future of the cannabis market? 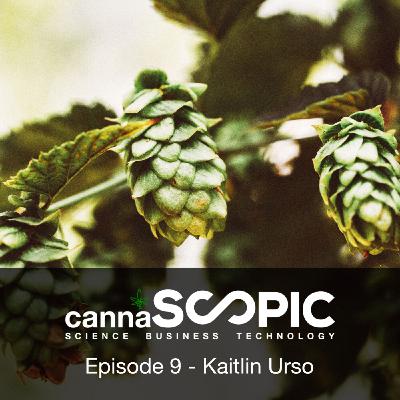 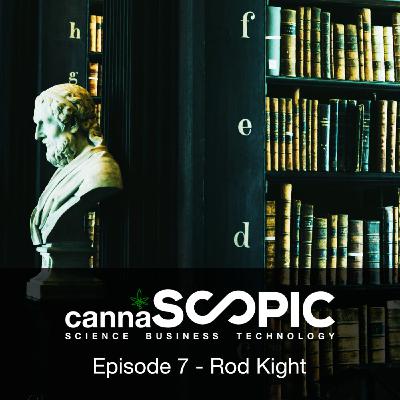 Cannascopic ep 7: Rod Kight: Everything you need to know about legal hemp market and CBD. 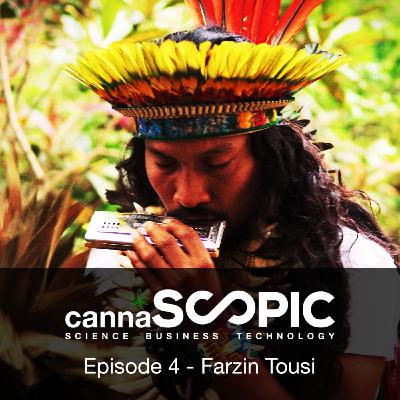 Cannascopic Episode 2 - John MacKay: Cannabis Extraction 101: how did we end up with vape deaths?