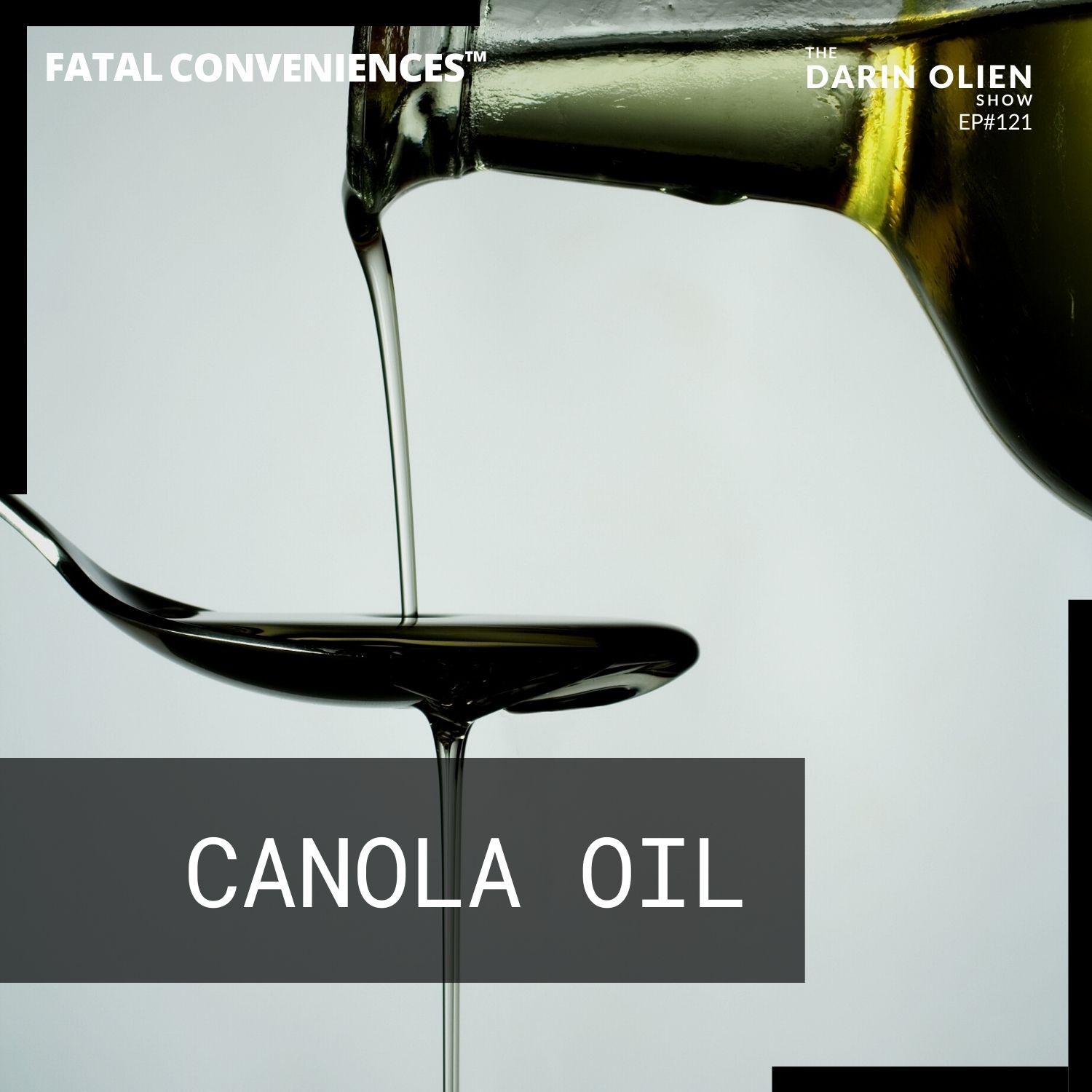 Just because it’s plant-based, doesn’t mean it’s good for you.

That’s certainly the case with canola oil, the second most popular vegetable oil in the US. This cheap cooking oil is used worldwide because of its low price tag, its availability, and its versatility. It’s even marketed as a health food. But in reality, it’s fattening, genetically modified and is making it harder for organic farmers to cultivate actual healthy crops. Listen to the episode to learn why you should avoid this poison and what to use instead. 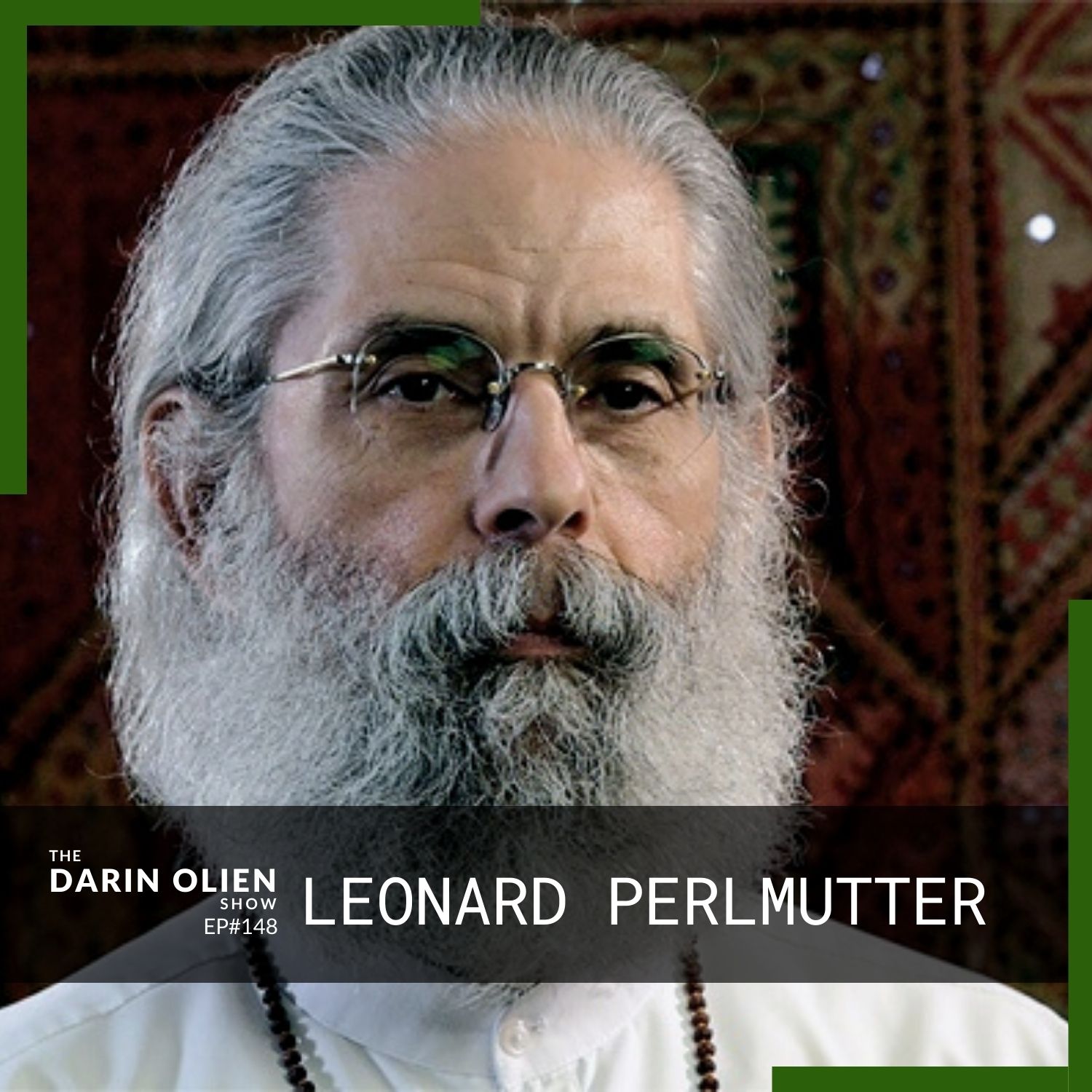 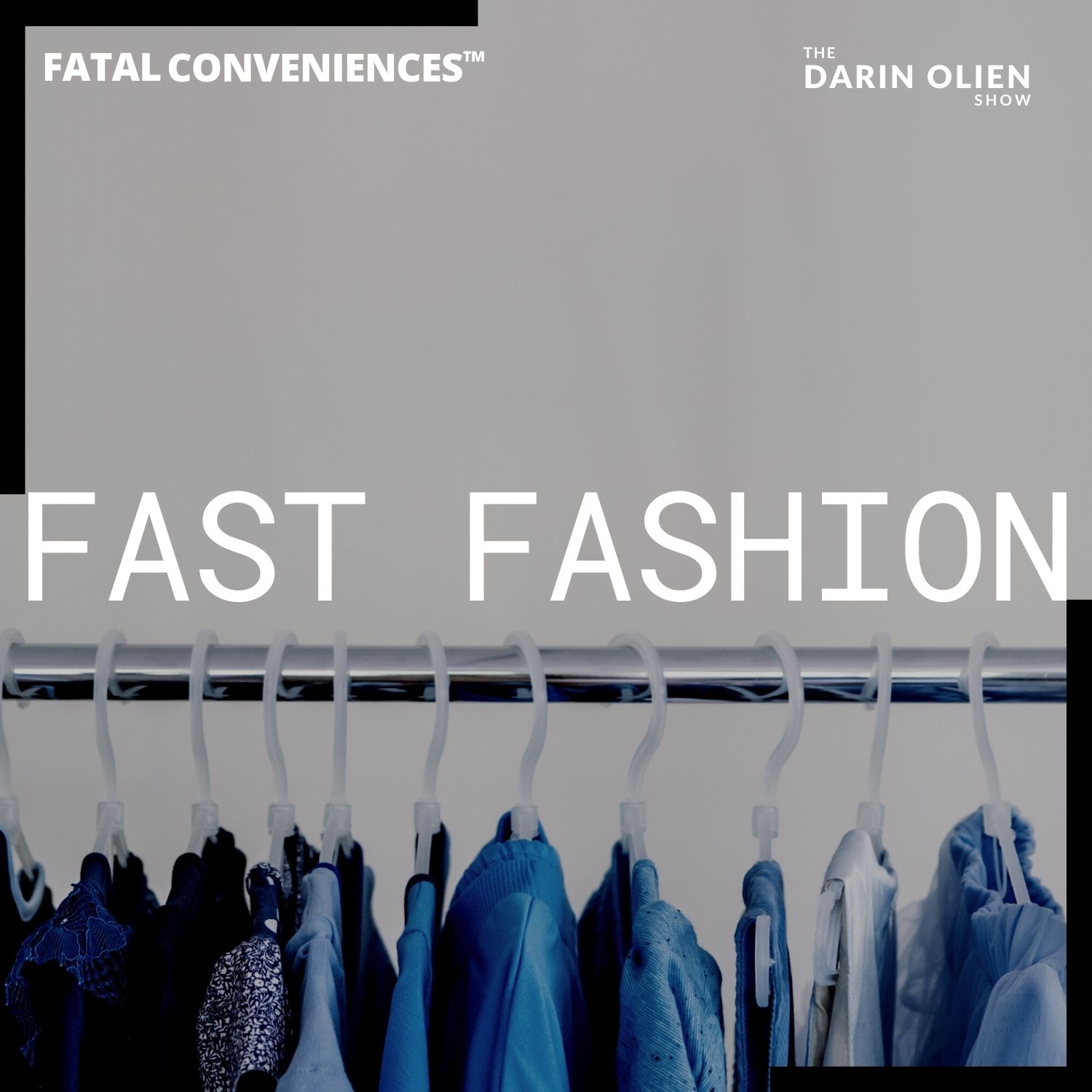 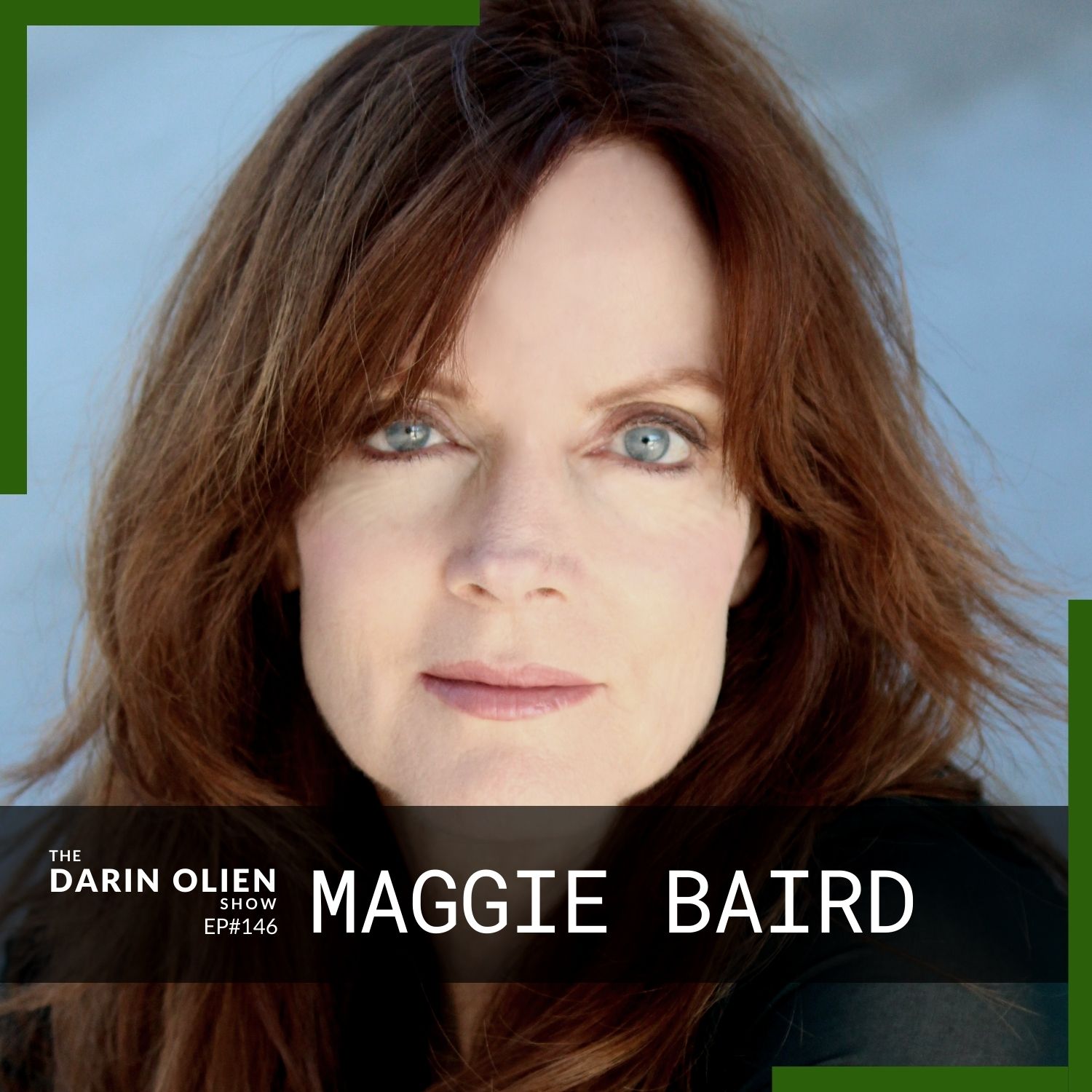 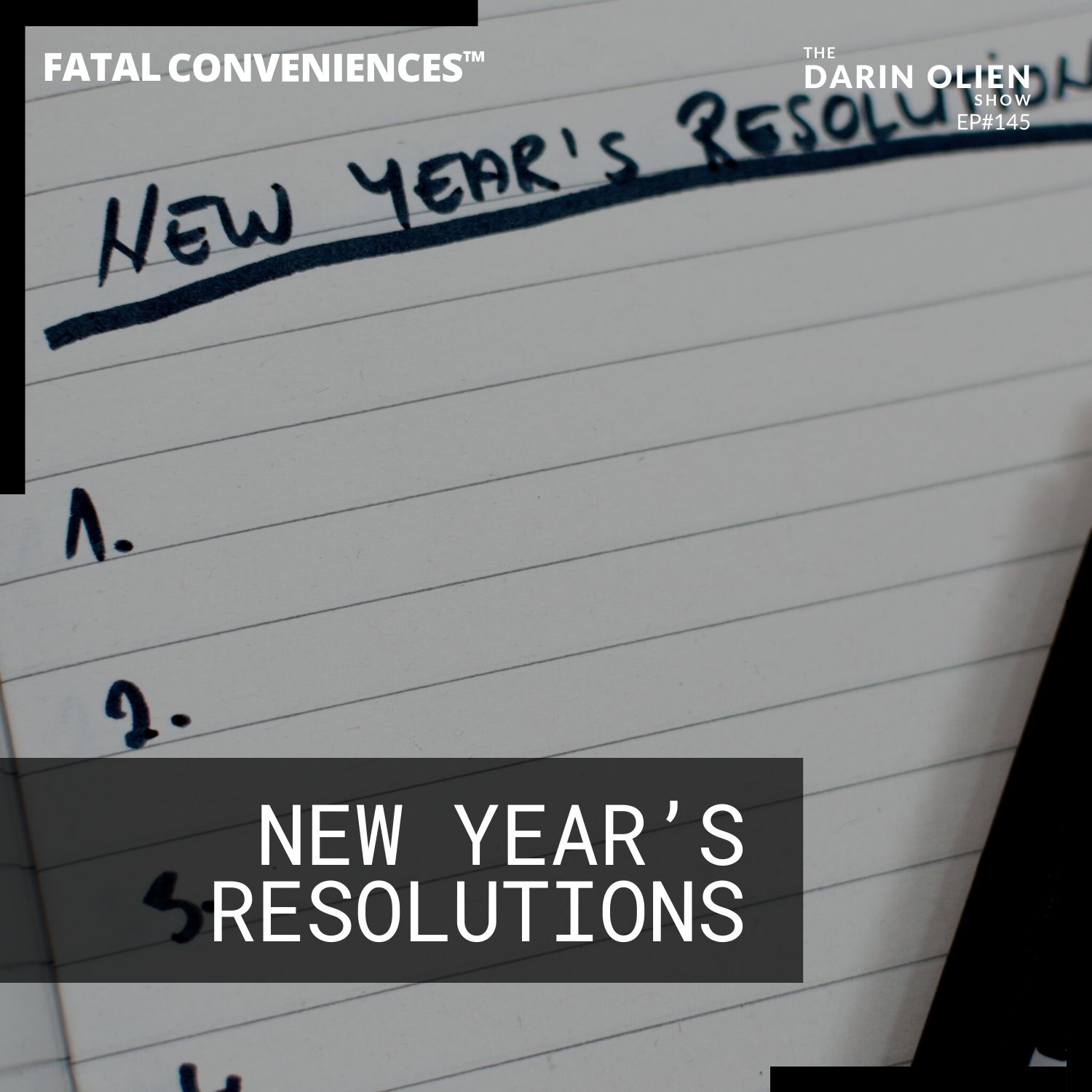 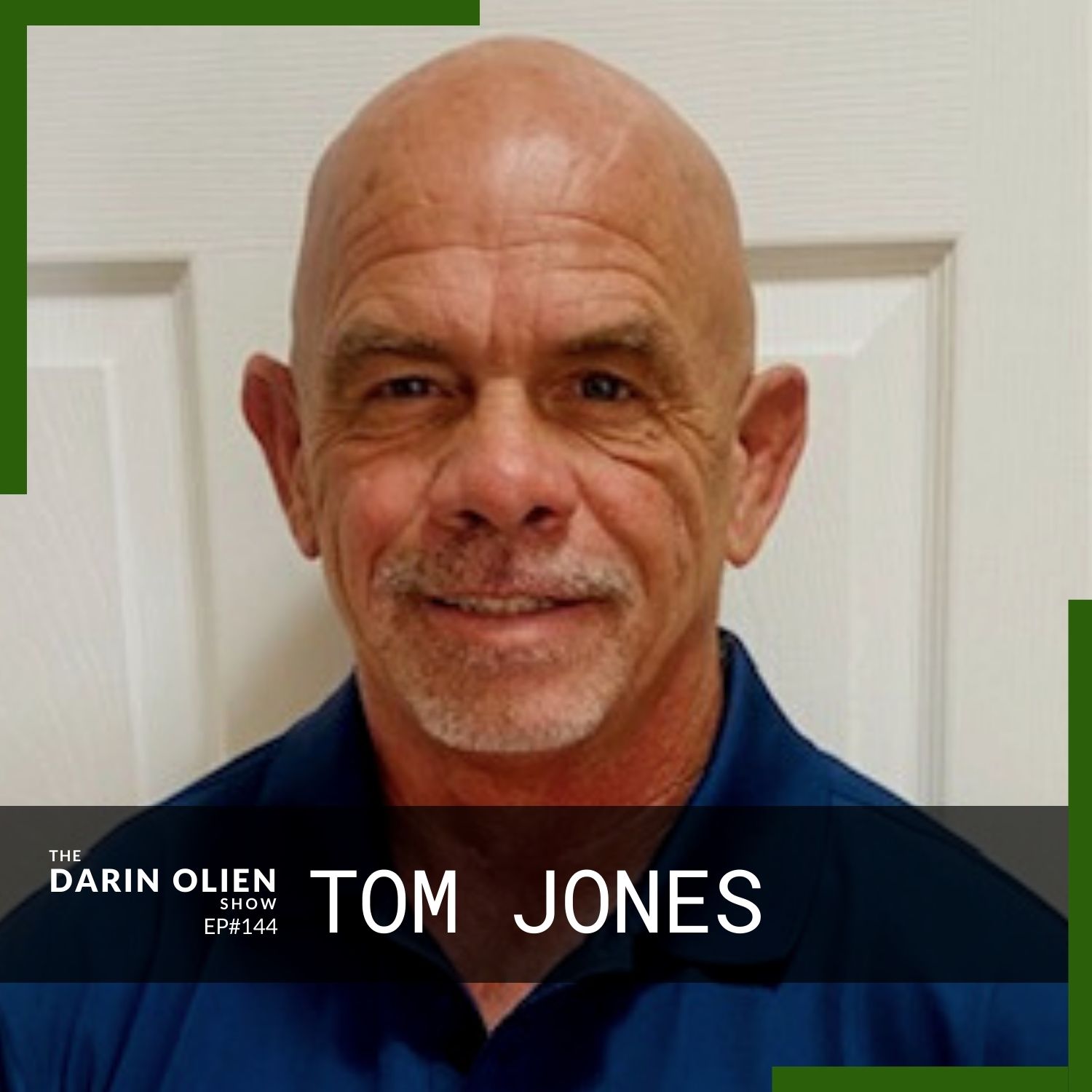 Turning Childhood Abuse Into Your Why | Tom “Quitproof” Jones 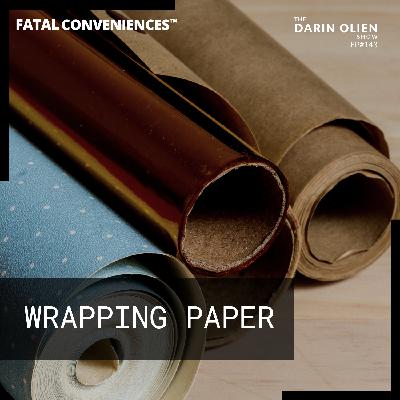 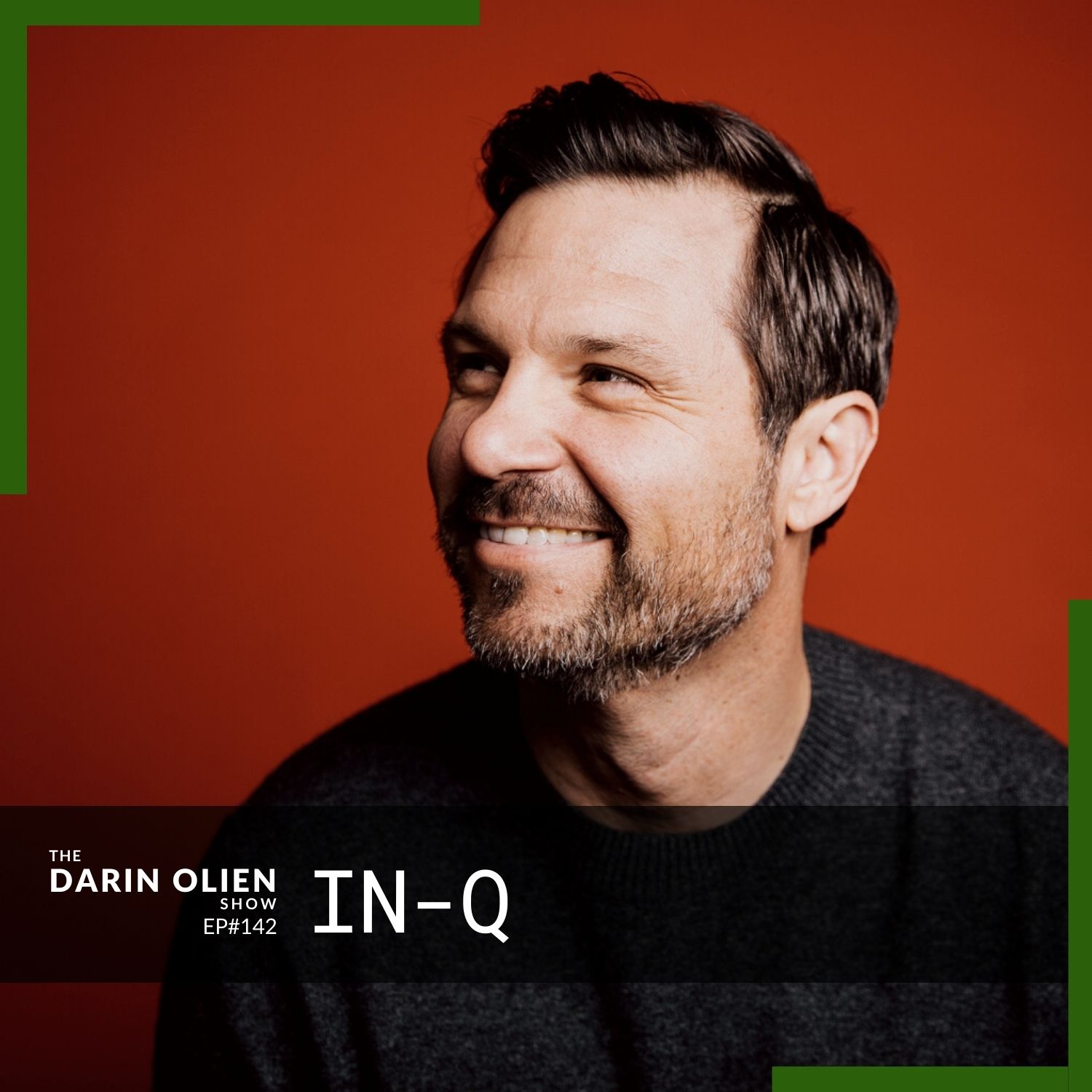 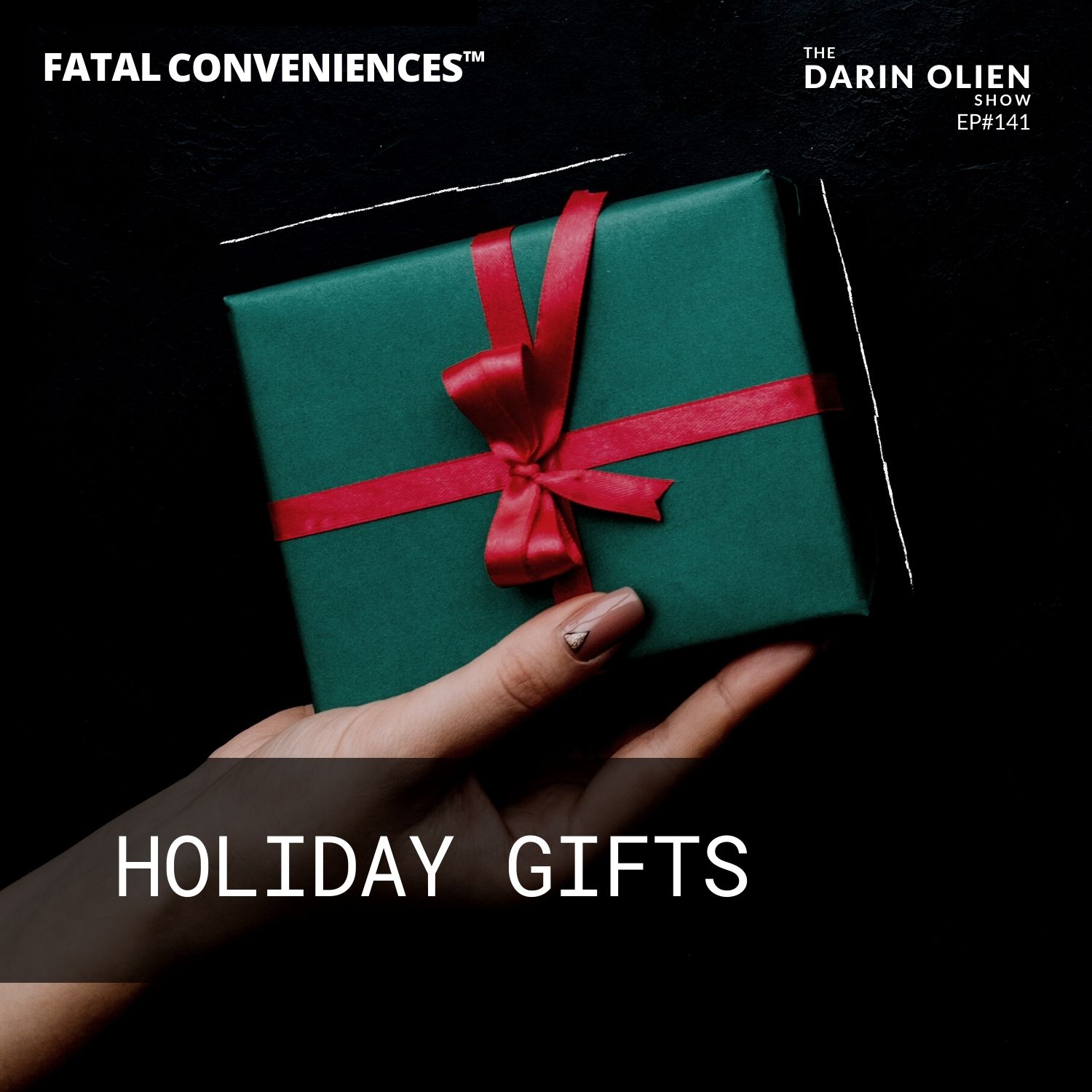 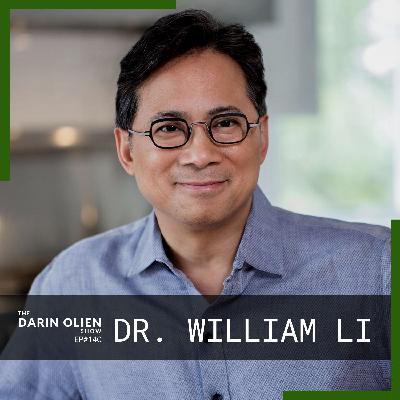 What Foods to Eat to Beat Disease | Dr. William Li 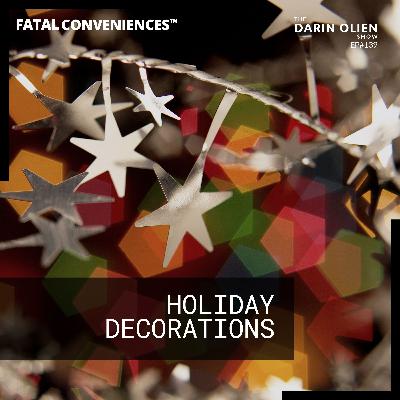 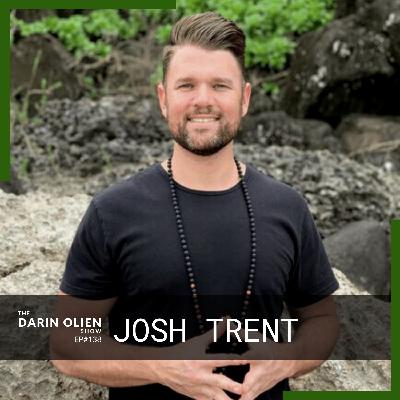 How Breathwork Can Change Your Life | Josh Trent 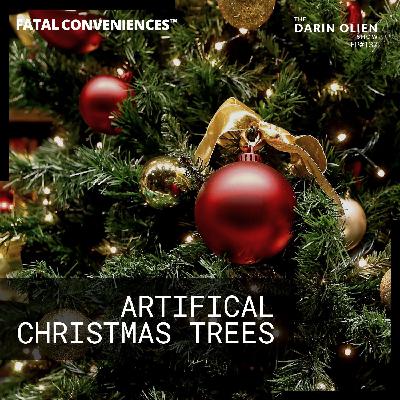 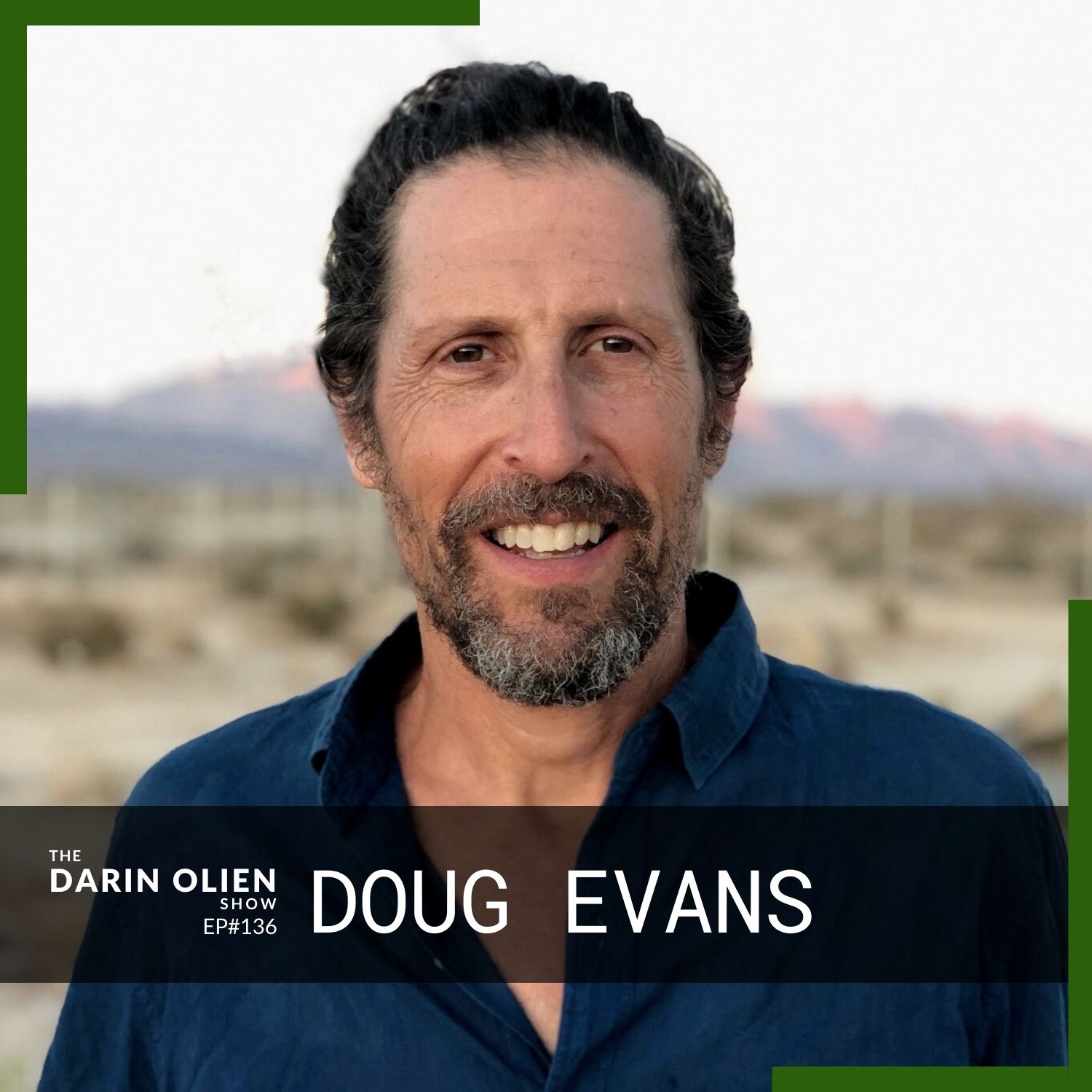 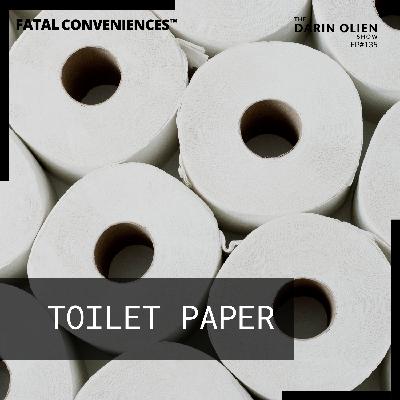 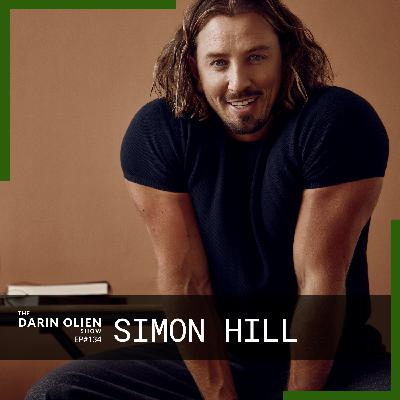 The Science Behind The Power Of Plants | Simon Hill 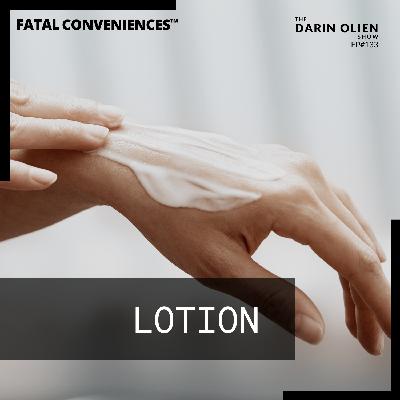 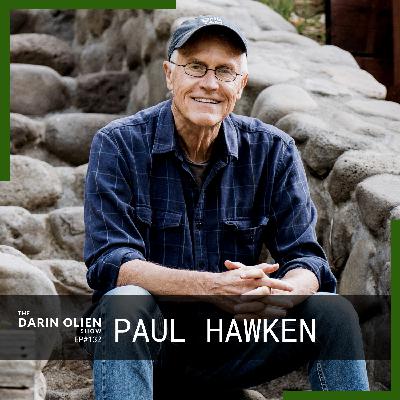 Regeneration For You and the Planet | Paul Hawken 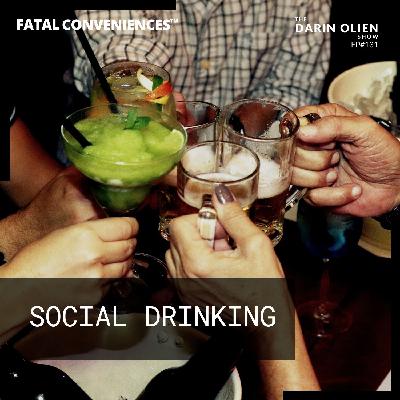 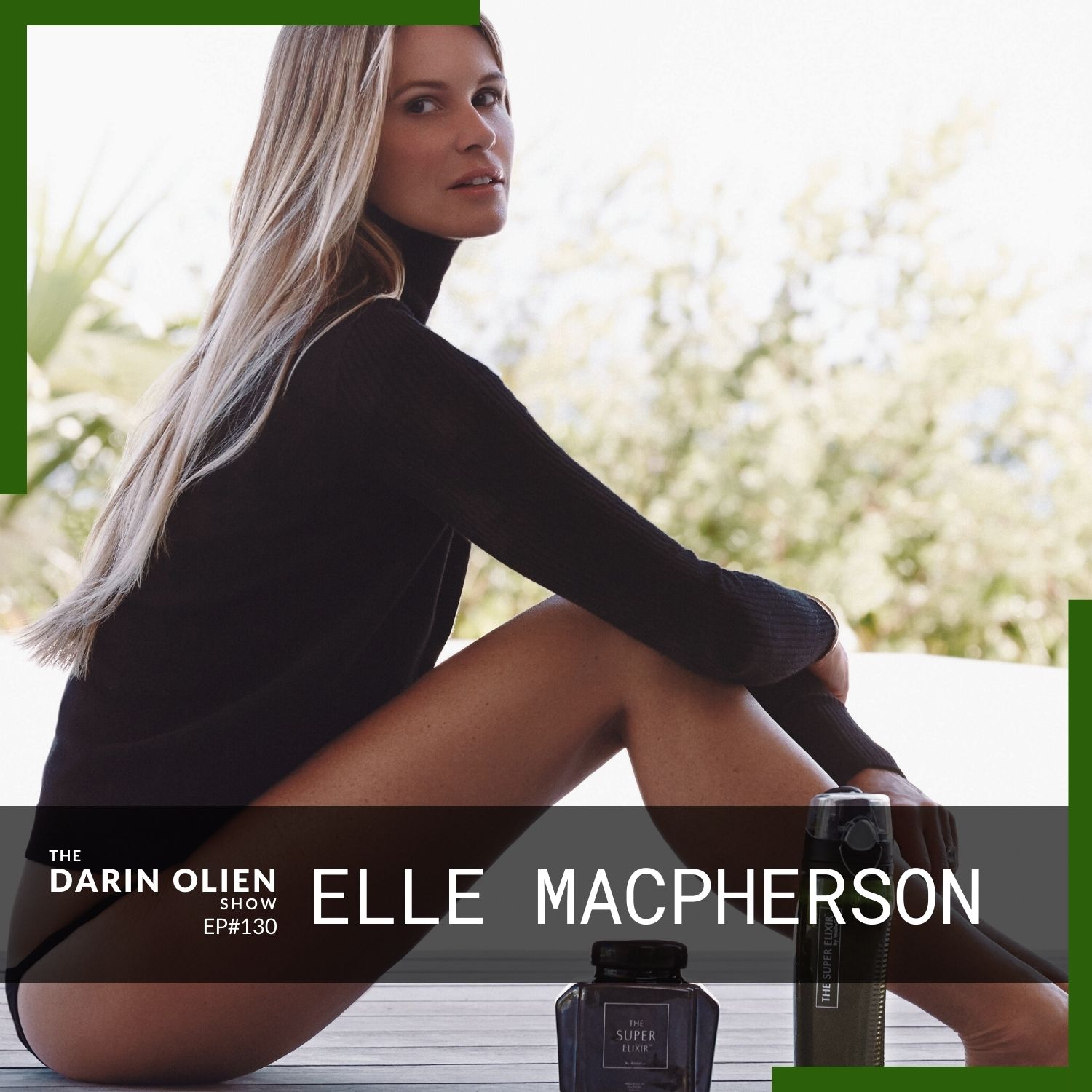 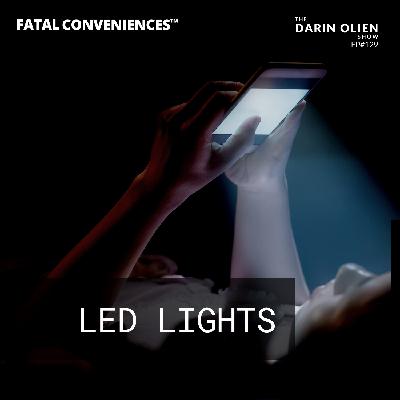