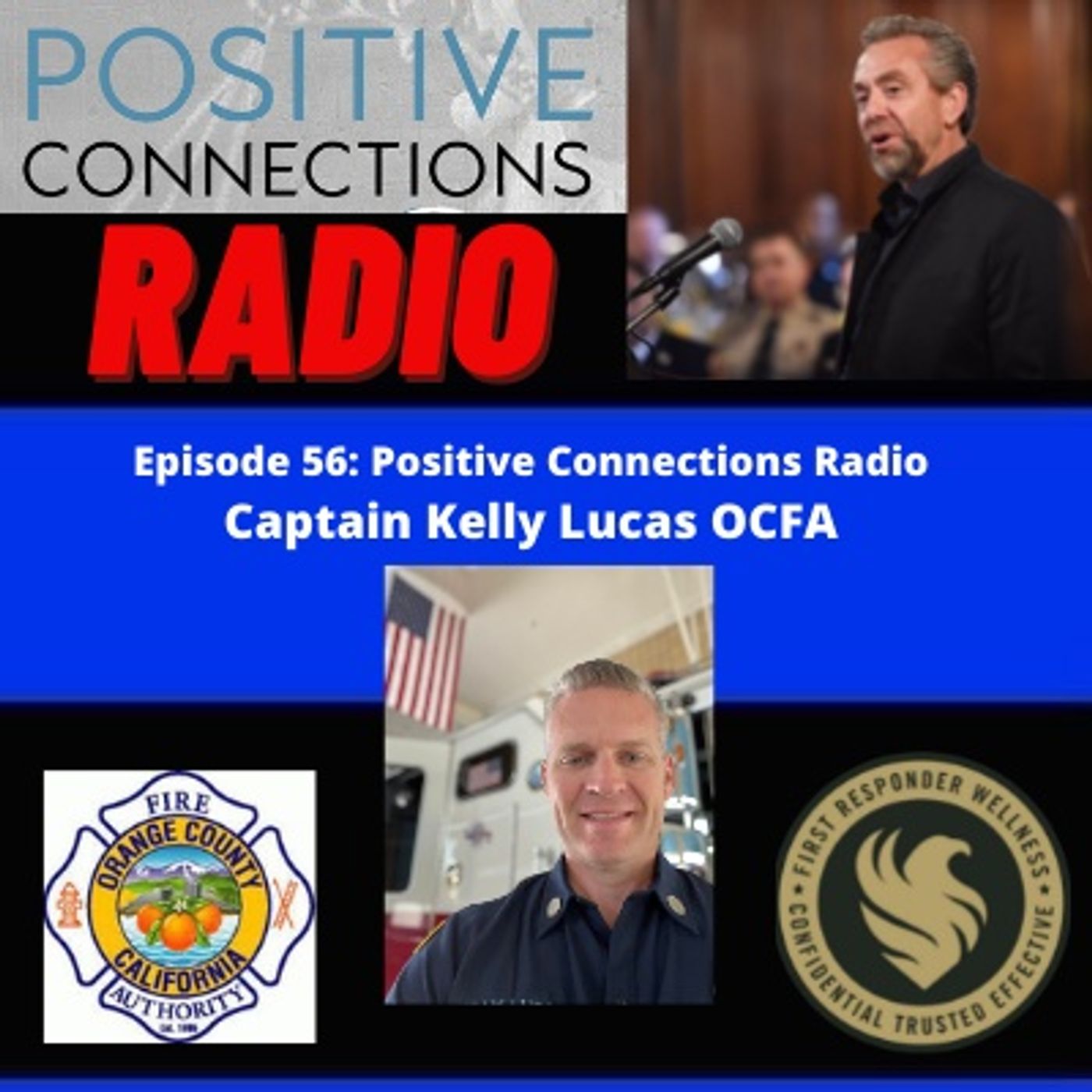 Positive Connections Radio:
Episode-56: Captain Kelly Lucas OCFA
Fire Captain Kelly Lucas has been a firefighter/paramedic for 19 years and currently serves on a truck company for Orange County Fire Authority. Kelly talks about his struggles with alcoholism and how he was able to break free and get sober.
Around the 13th year mark Kelly realized he was carrying around a lot of stress and trauma of the job and his drinking became a problem. Kelly reached out for help and sought therapy, connection with others and a connection with God. He then started his difficult road to recovery.
Kelly is inspirational and gives hope and direction to those suffering from addiction and publicly speaks so others know that it is “ok” to be not “ok”.
Kelly is currently in his second-year master’s program in counseling and plans on being a therapist specializing in working with First Responders.
www.MentalHealthNewsRadio.com
www.positiveconnectionsradio.com
Comments
In Channel 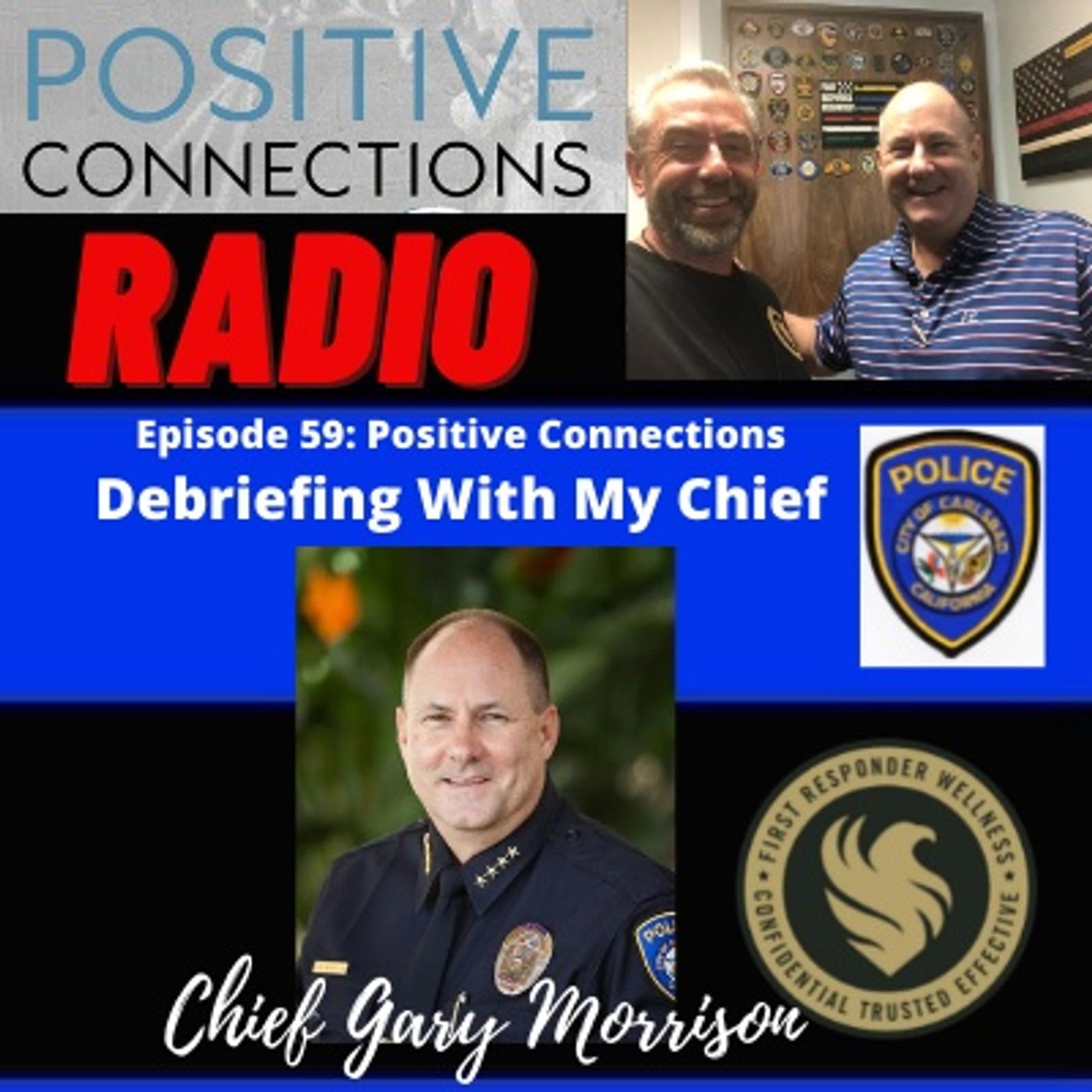 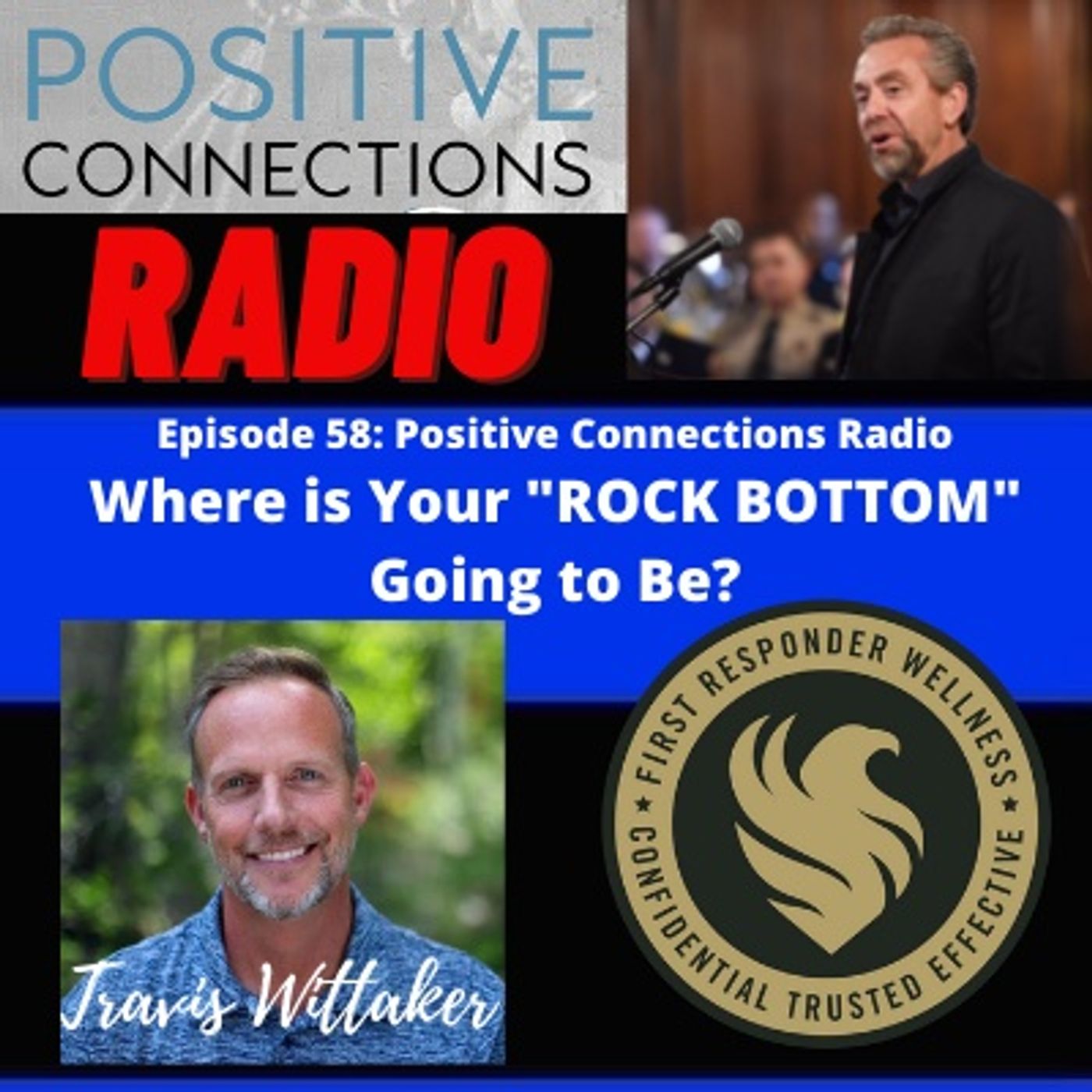 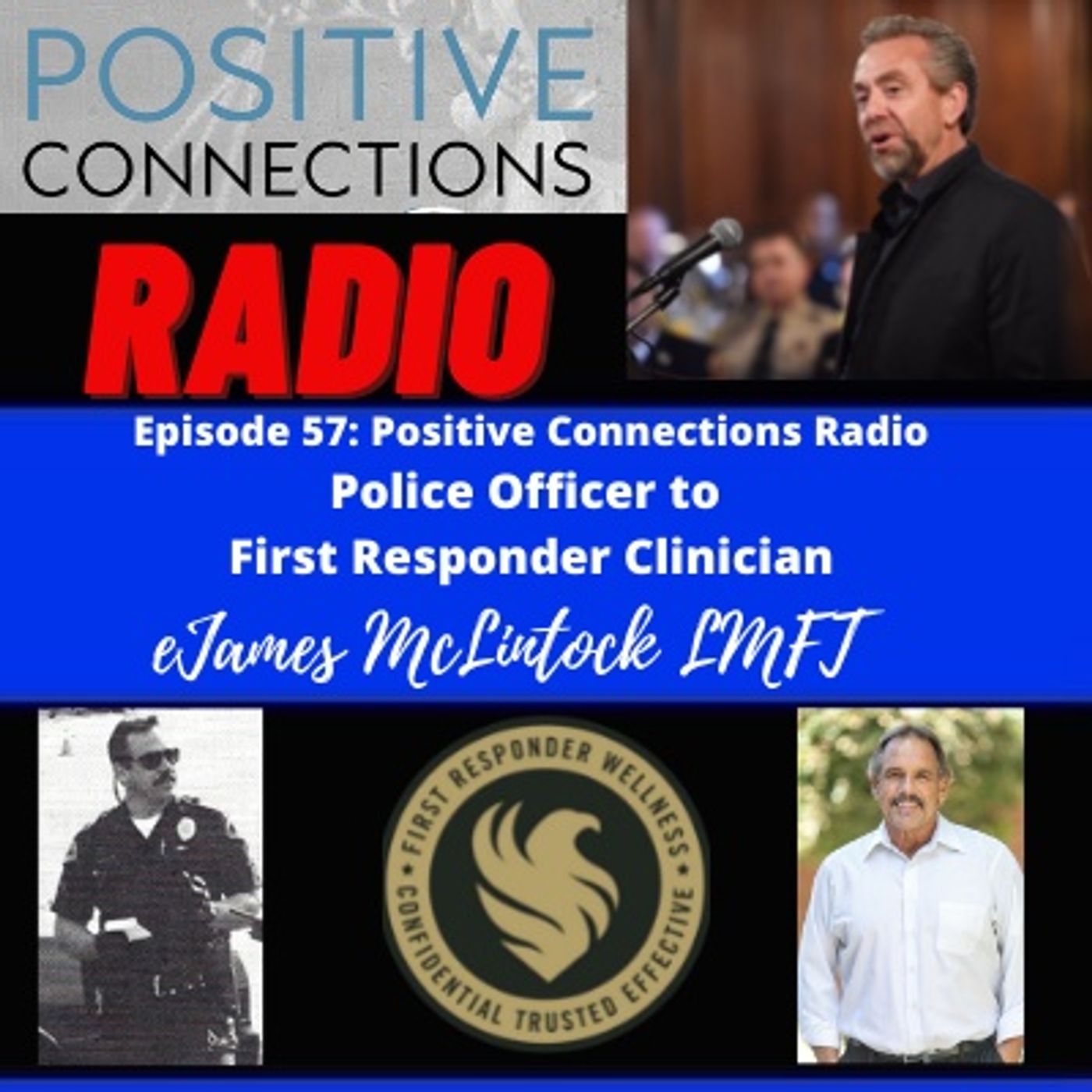 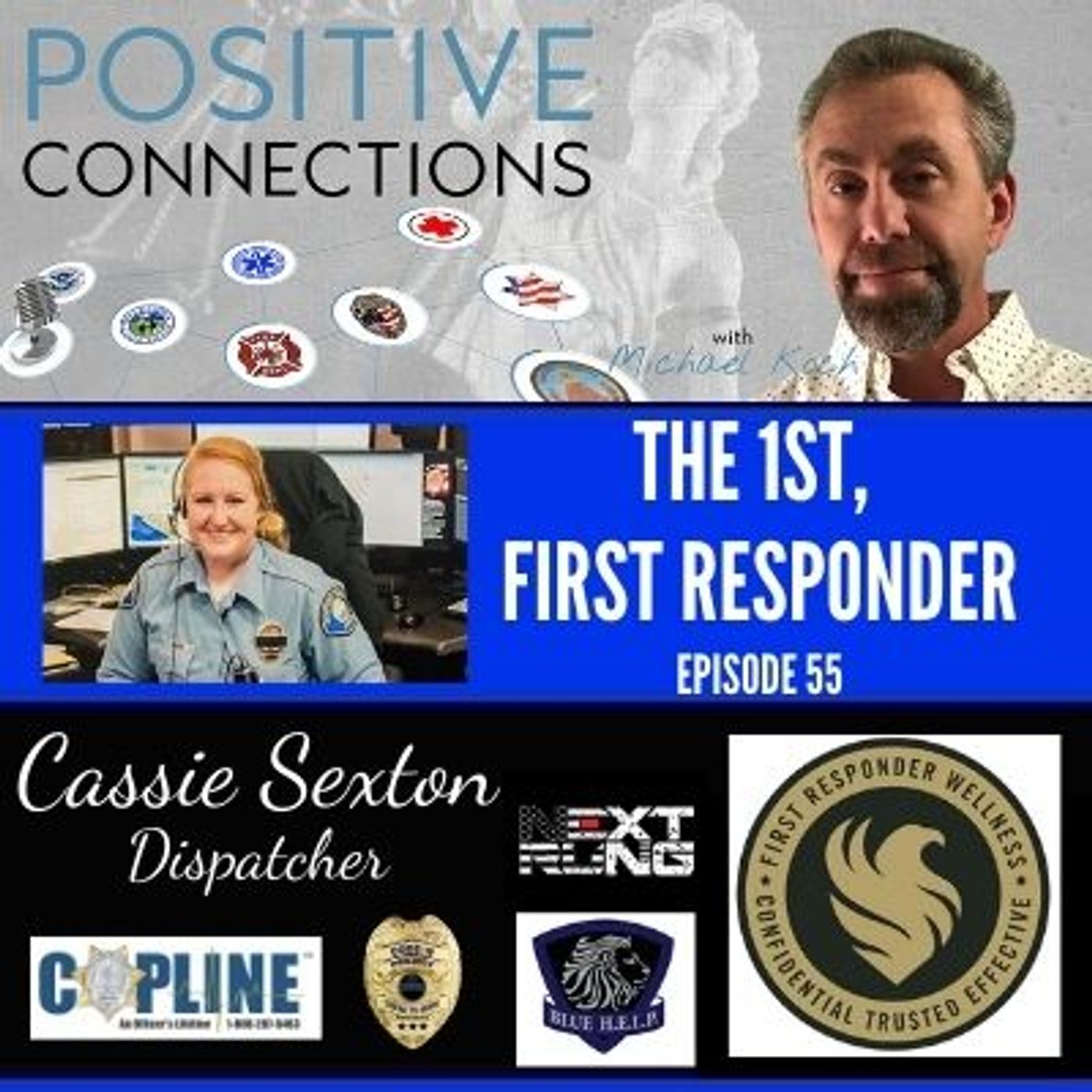 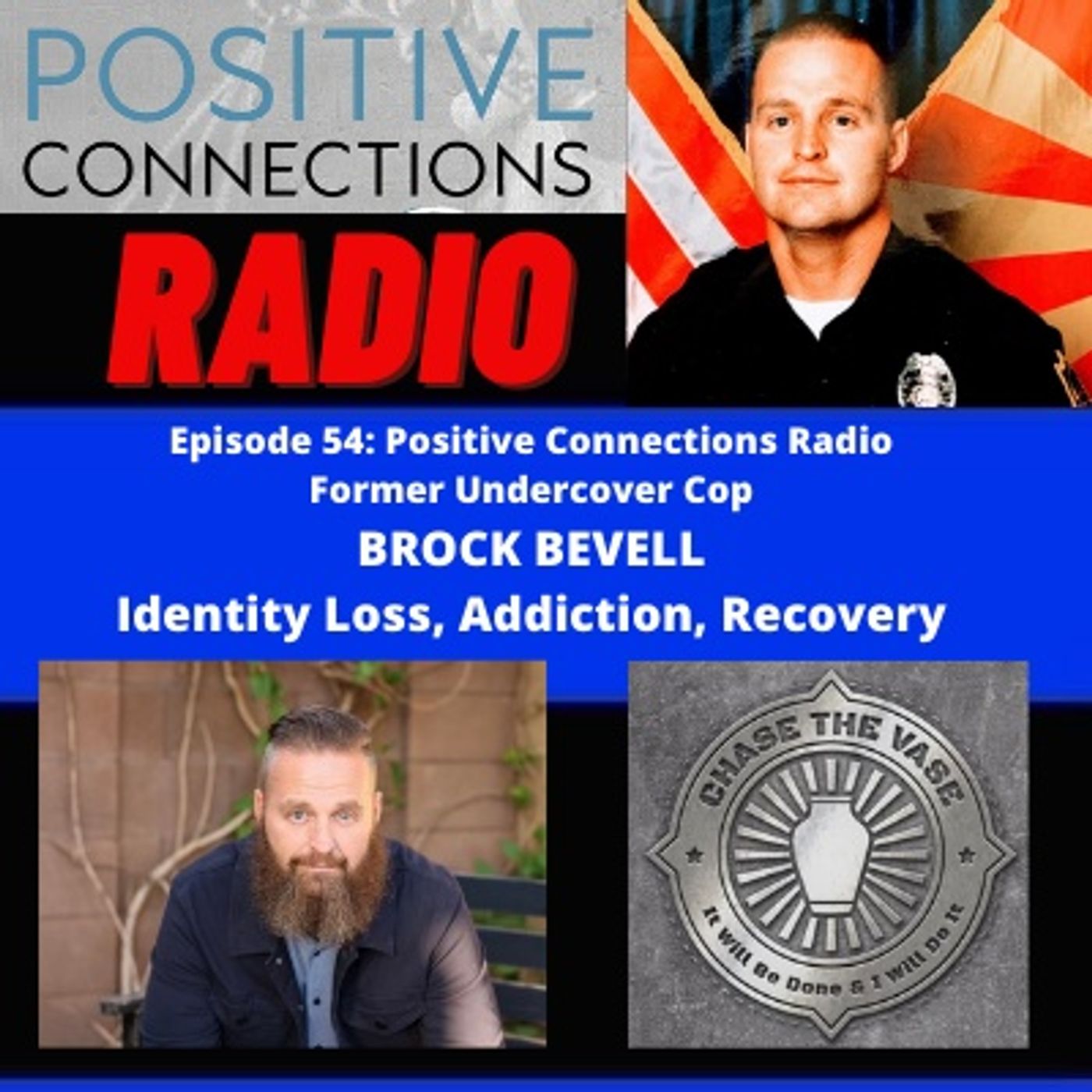 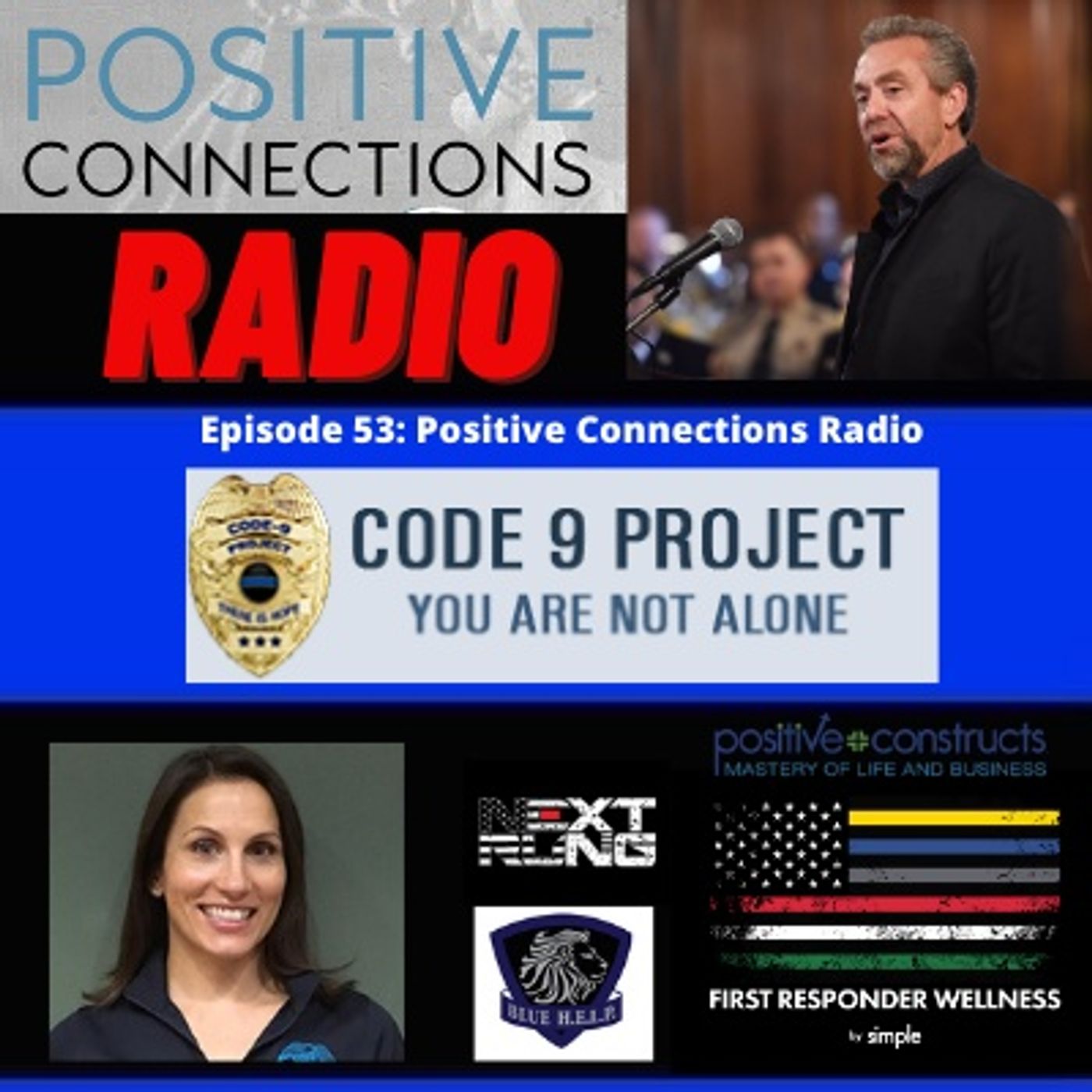 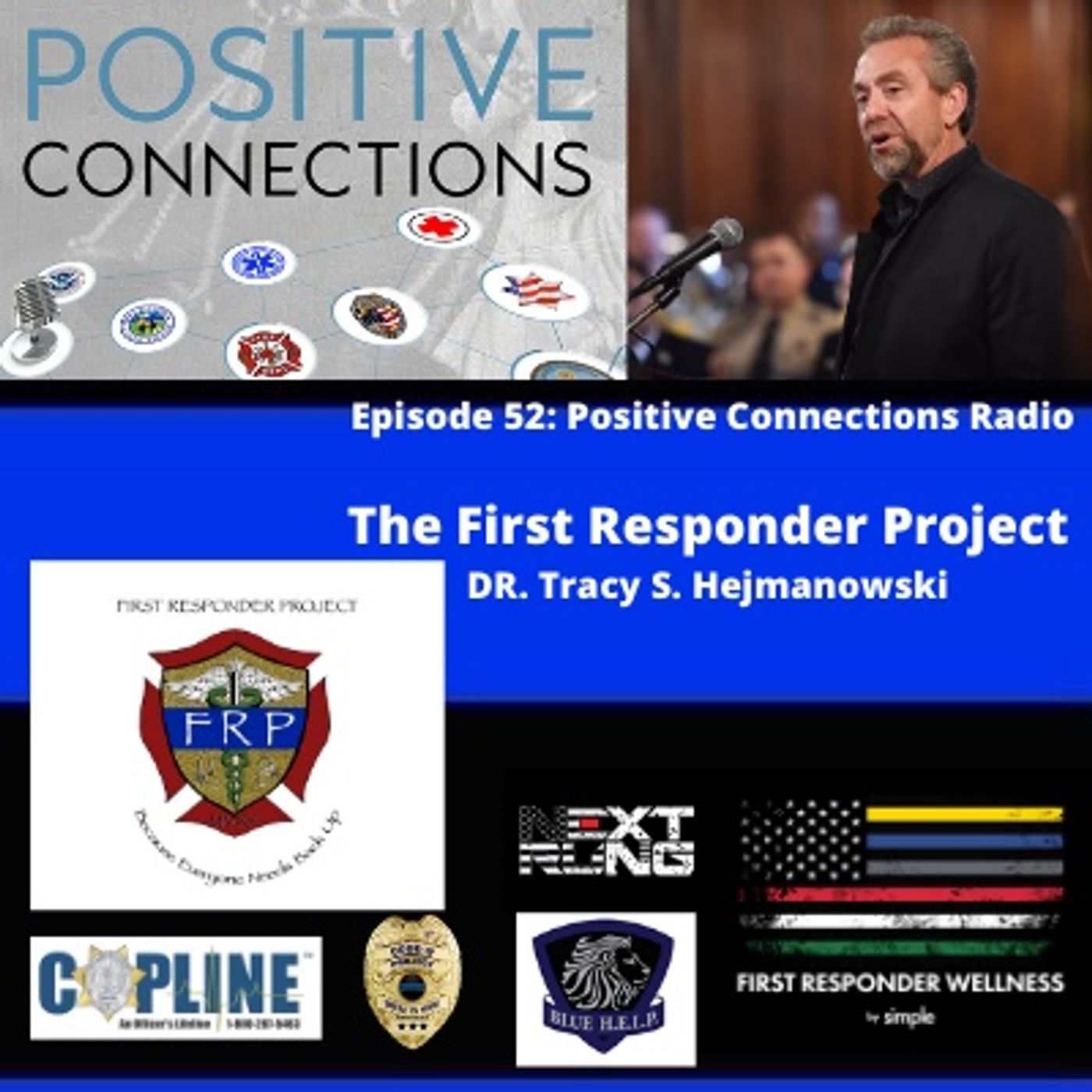 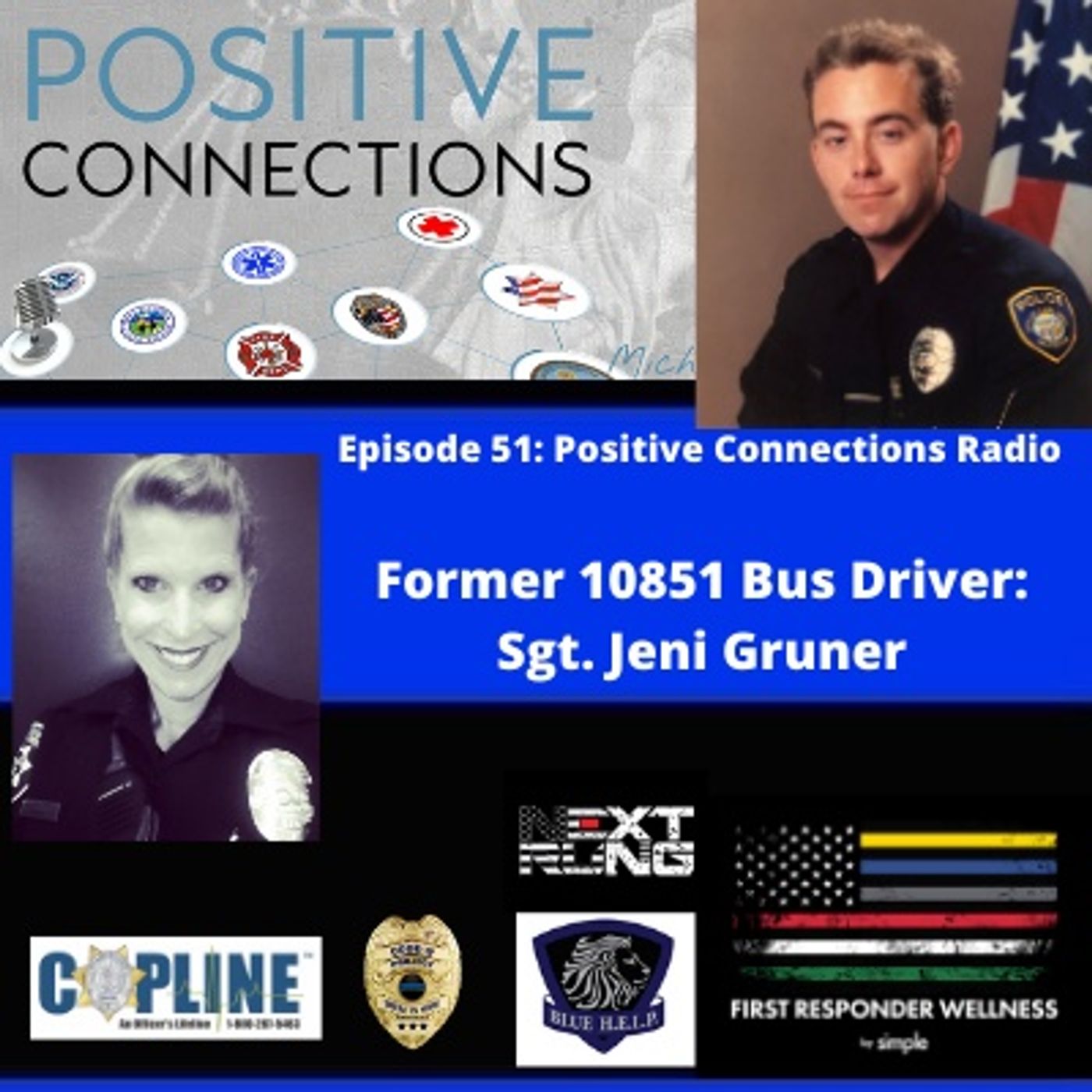 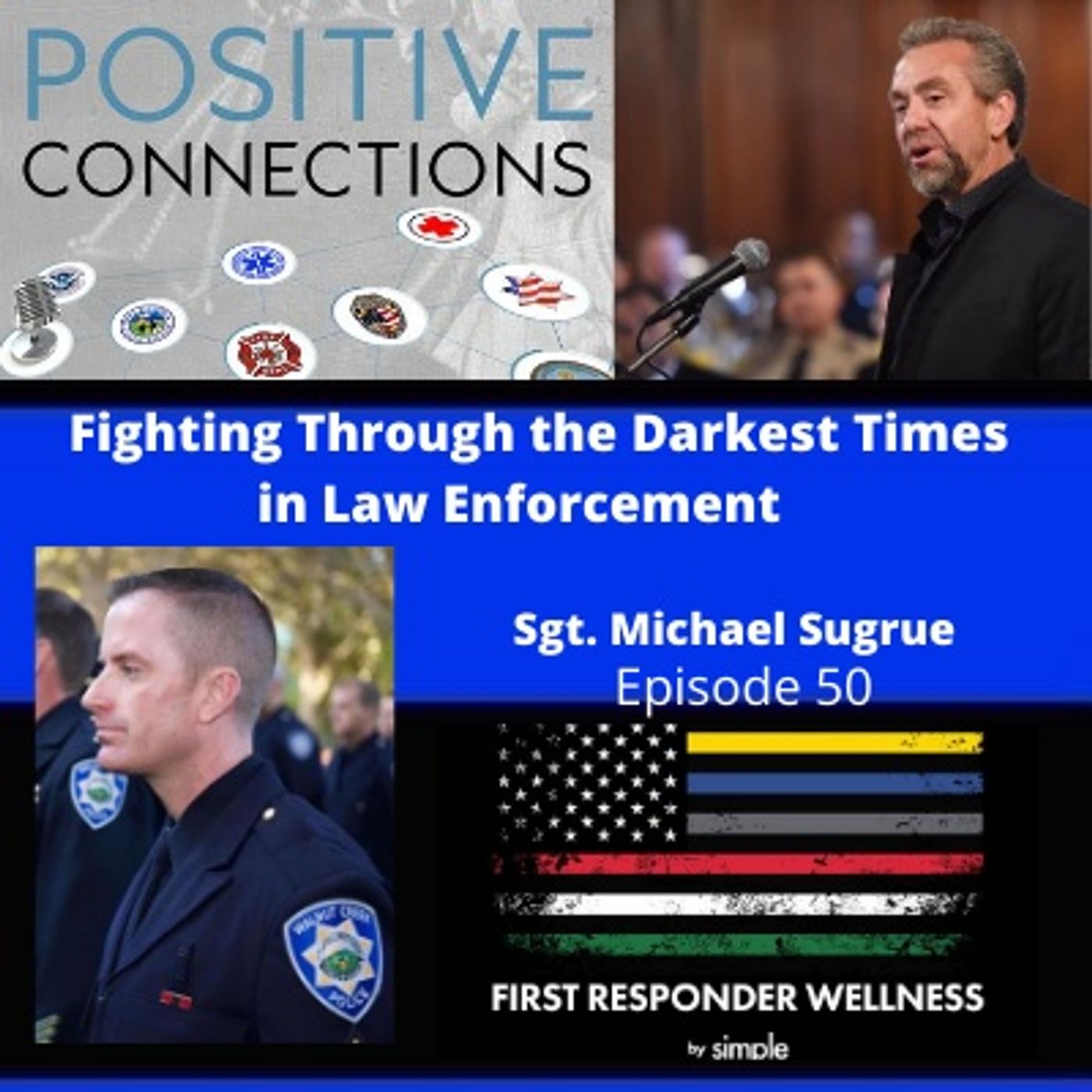 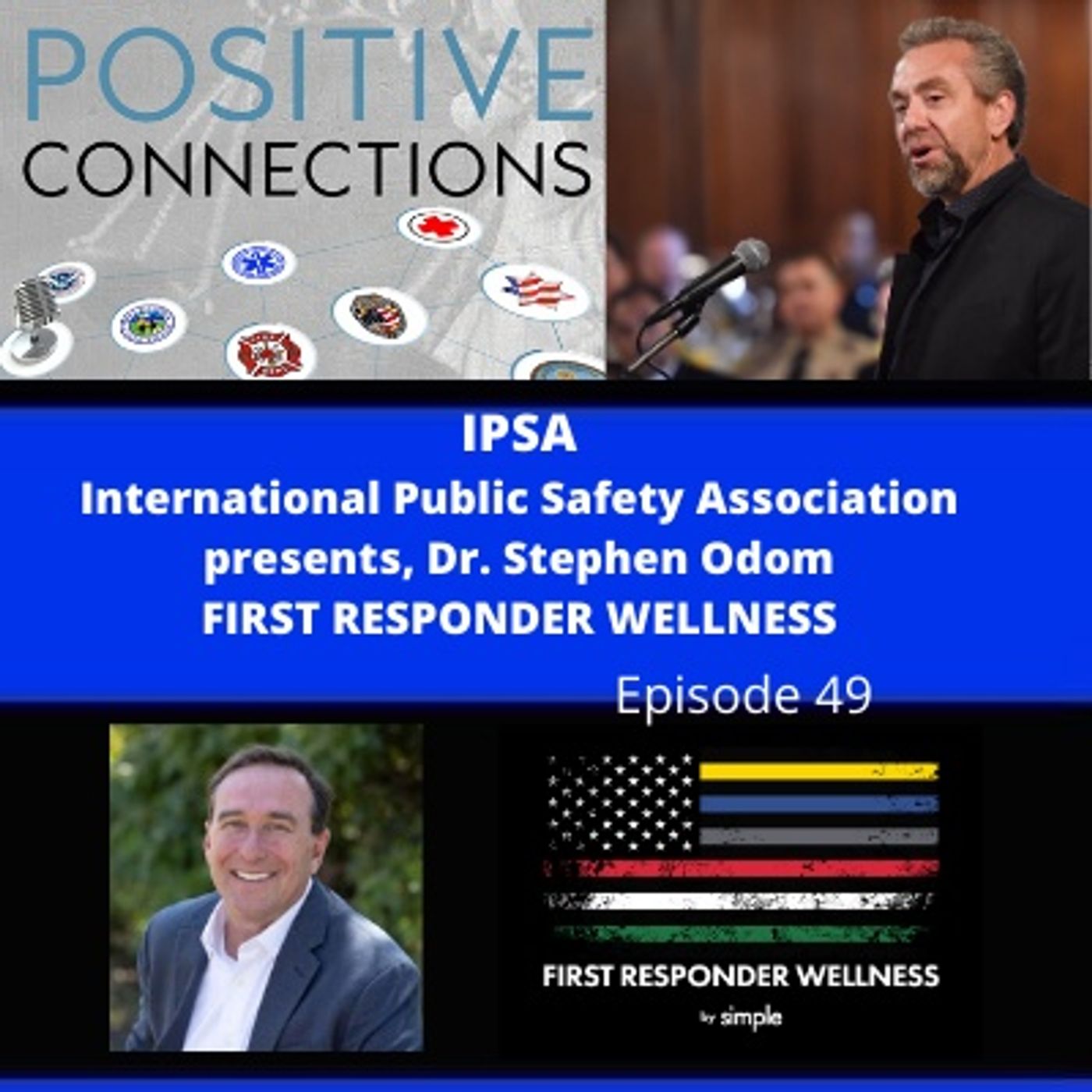 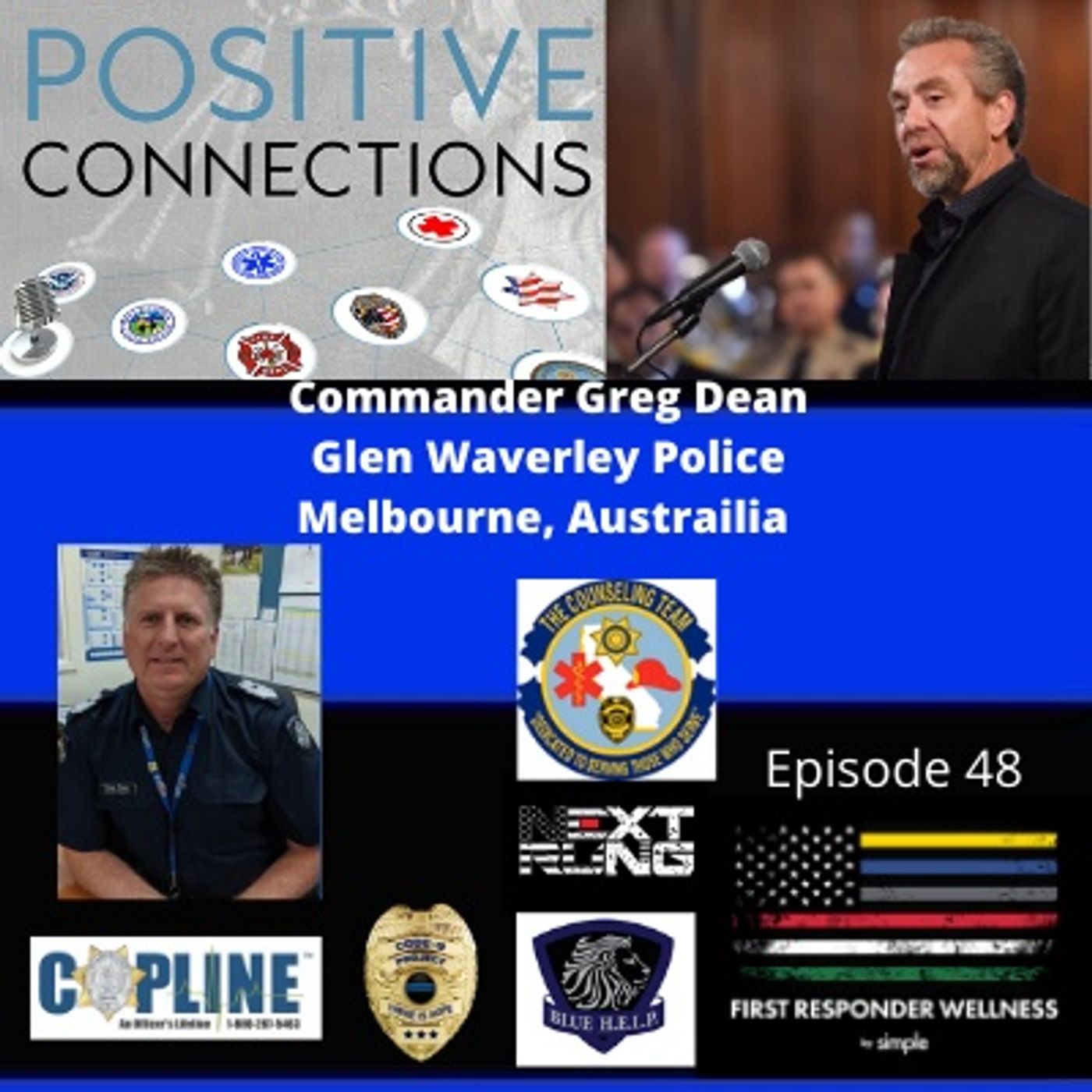 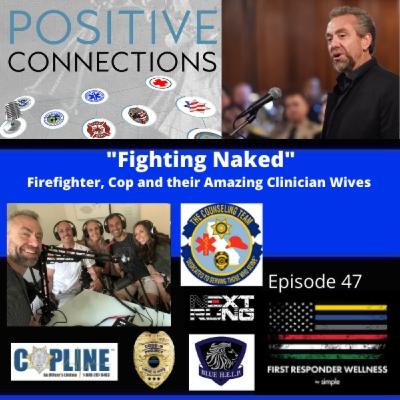 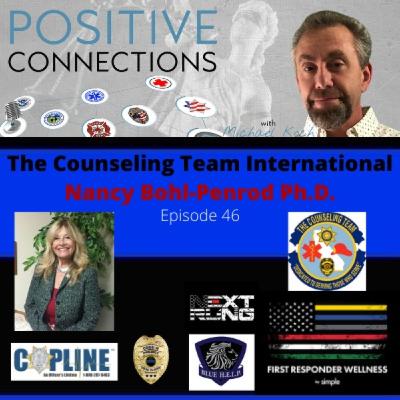 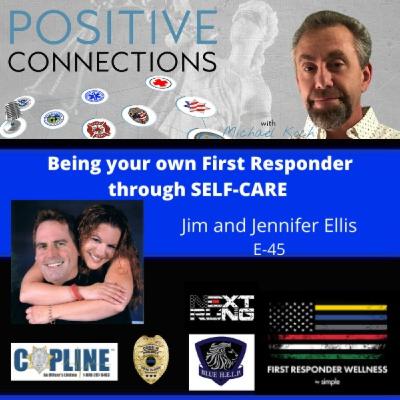 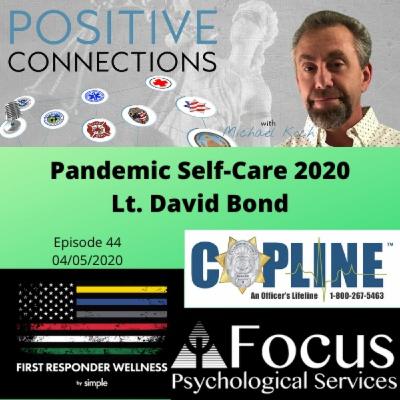 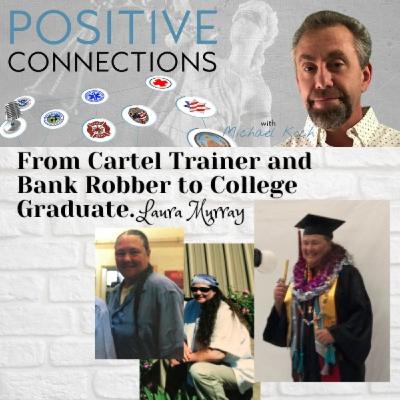 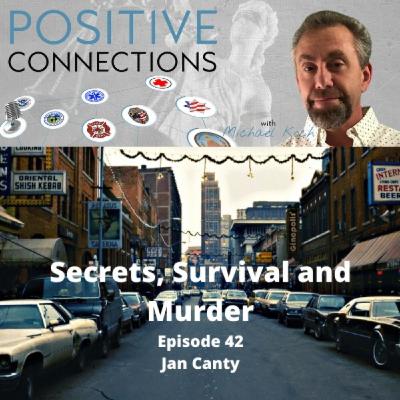 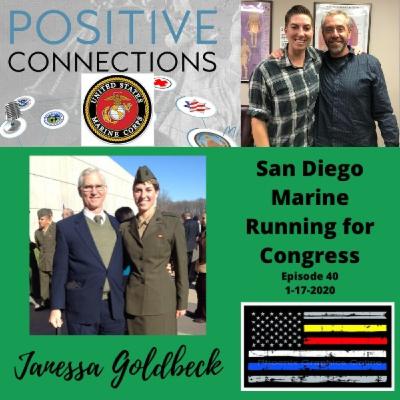 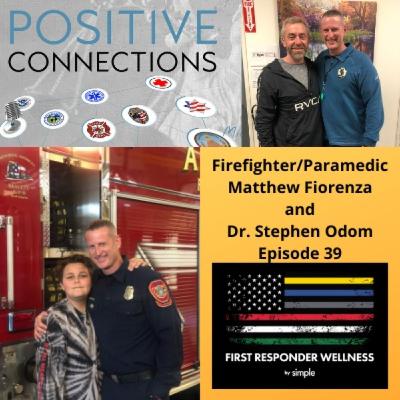