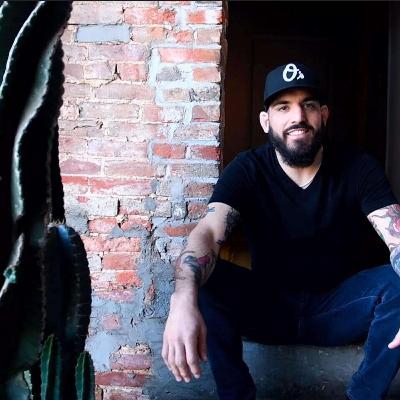 Carlos Raba was born and raised in the Mexican state of Sinaloa by his mother and her four sisters. He learned to make tortillas by hand in his uncle’s restaurant and picked up classic North Mexican recipes like cochinita pibil and lengua from his aunts and grandmother. Critical of Mexican politics and fearing for their lives, Raba’s journalist mother sought asylum and moved the family to the suburbs of Washington, D.C. when Raba was 17.

After he graduated from high school, Raba attended business school for a year and began working in grocery stores. He started at the Whole Foods in Kentlands, Maryland, trying his hand at different roles—butcher, fishmonger, cheesemonger, and eventually store manager. He then moved to Giant Foods and worked at various locations for five years. Growing tired of the corporate life and inspired by his business partner Lane Harlan, Raba used his creativity and family recipes to open Clavel in Baltimore in 2015. Raba serves the same shrimp ceviche recipe that his grandmother taught him when he was 6 years old, along with other Sinaloan specialties in a relaxed, communal setting. In 2017, Raba was named “Best Chef ” by Baltimore’s City Paper and in 2018, he earned a StarChefs Rising Star Chef award.

In 2020, he earned his black belt in Brazilian Jiu-jitsu under Vicente Junior. The same year, he also founded Guardian Baltimore gym, a 501(c)3 non-profit in the Remington neighborhood of the City of Baltimore, dedicated to providing kids ages 5-17 with FREE training in Brazilian Jiu-jitsu and Yoga. Right now 30 kids are training for FREE through donations and the support of gym memberships.

Mentioned in this episode: 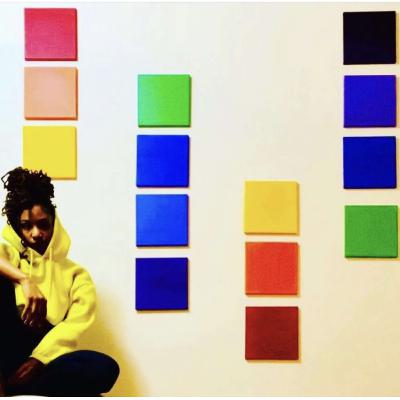 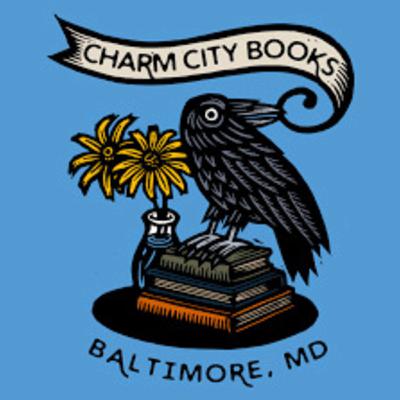 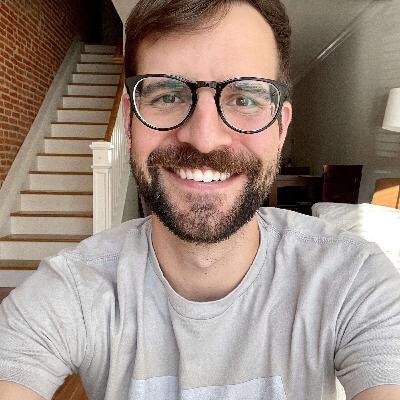 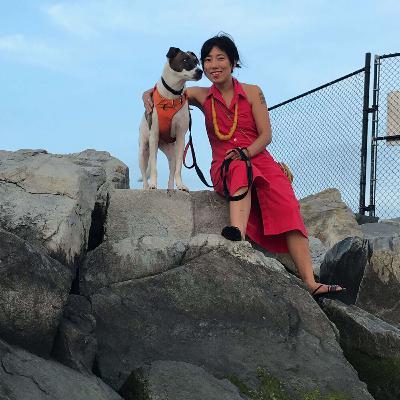 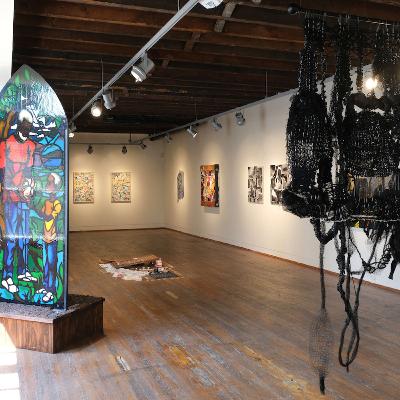 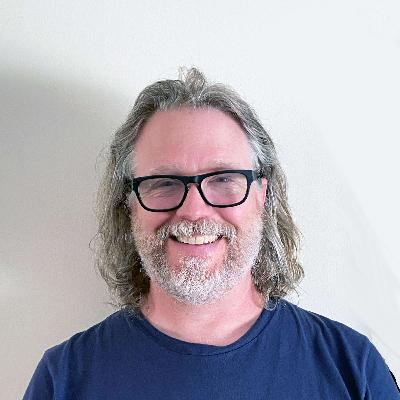 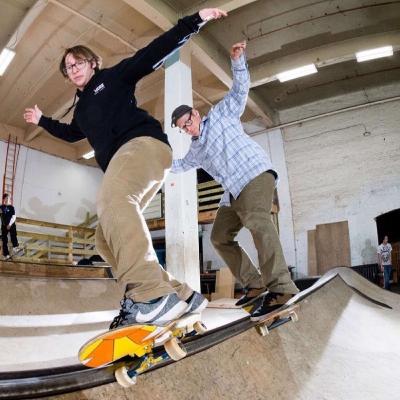 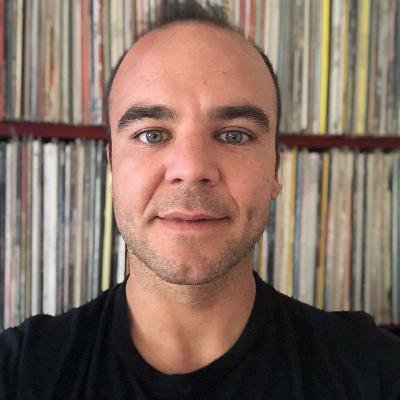 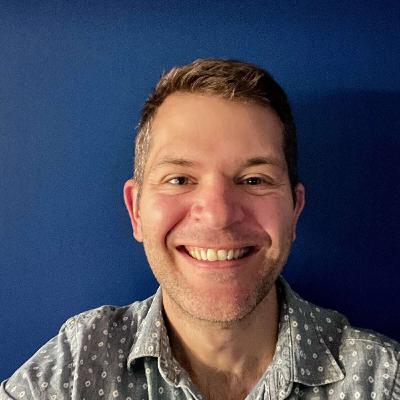 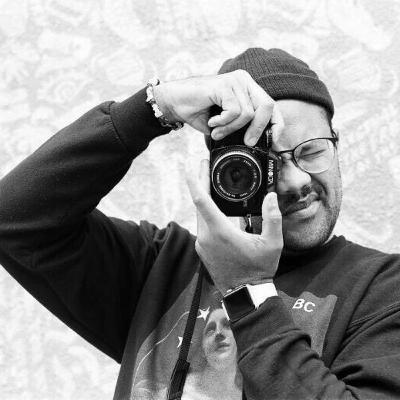 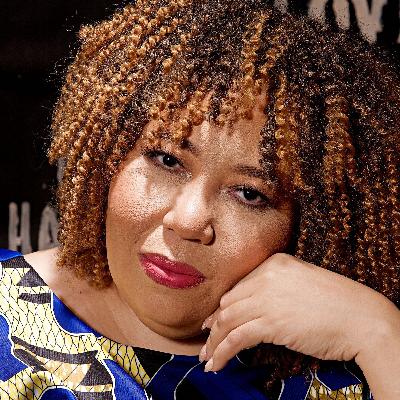 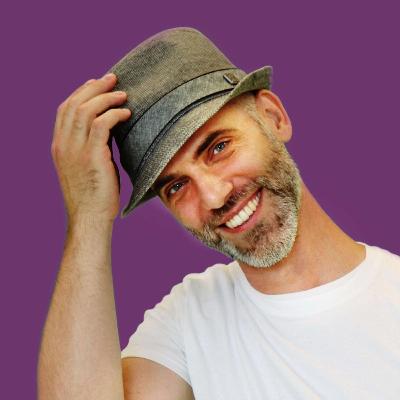 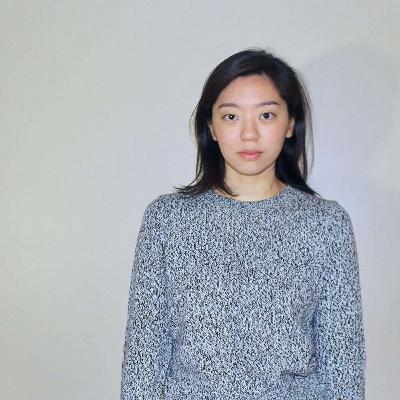 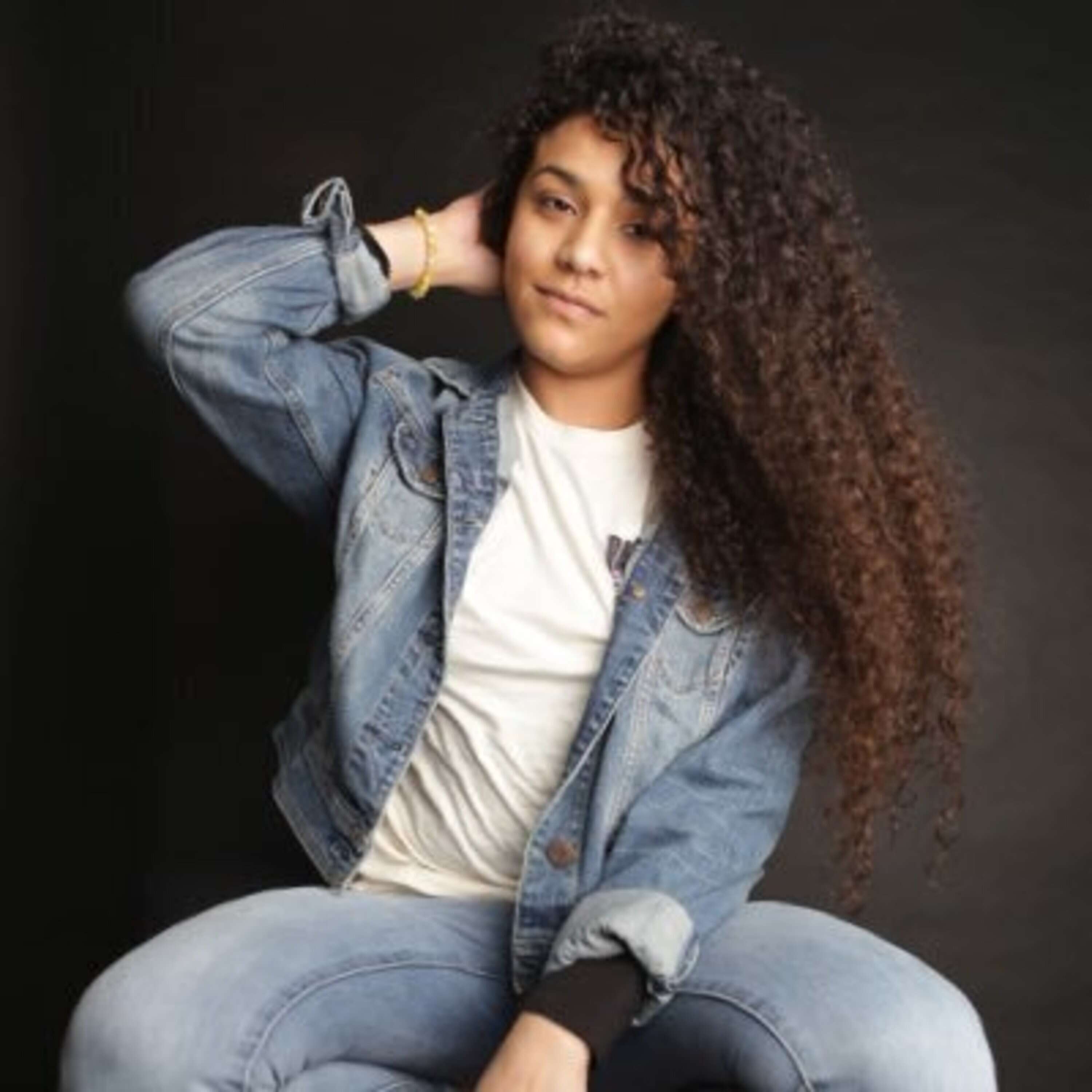 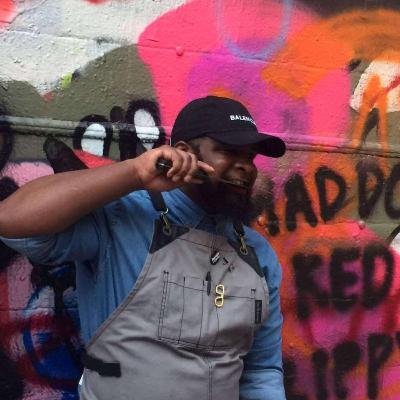 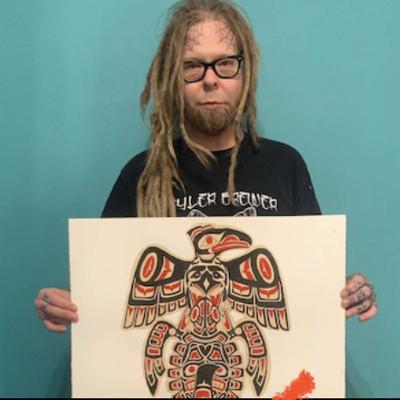