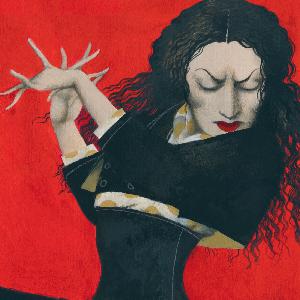 Once upon a time, there lived a flamenco dancer who could break floorboards with her feet. Her name was Carmen. Everywhere she went, audiences were awed and shocked by her masterful dancing and the fury of her feet. She belonged to the Romany, a group of people in Europe known as gypsies and treated as outsiders. But Carmen would not allow her family to suffer prejudice and ignorance. Family was everything to her, and every penny she made, from dancing at taverns or in small market squares to performing in Carnegie Hall, went to support the people she loved most. The world would come to know Carmen Amaya as “The Gypsy Queen.”

Tanja Babich gives the term “early riser” a run for its money, waking up at 2:30 AM each weekday morning to deliver the day’s headlines at ABC 7 Chicago. Her work has afforded her the opportunity to do aerial stunts in an F-16 fighter jet, cover President Obama’s 2009 inauguration, and trail Pope Francis on his first trip to the United States. But the job she is most proud of is mom to two fierce and fun little girls...with one more daughter on the way!

Tanja was born in Canada to immigrant parents from Serbia and Chile. She speaks four languages and finds tremendous joy traveling to cities near and far with her husband Paul and her rebel girls.

This episode of Good Night Stories for Rebel Girls is produced by Elena Favilli, Joy Fowlkes, and Meg Murnane, with writing by Francesca Cavallo and narration by Tanja Babich. Jestine Ware edited all scripts and Janice Weaver fact-checked all scripts. Sound design and original theme music by Elettra Bargiacchi. Mattia Marcelli was the sound mixer. Special thanks to Clio McClure who coordinated all credit recordings and narrator donations. 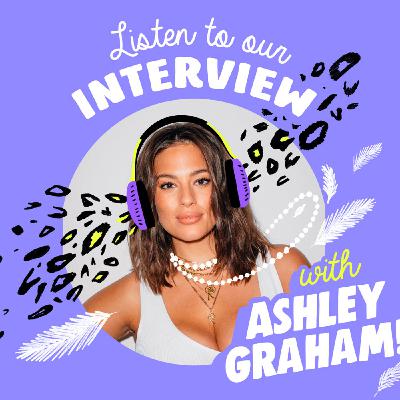 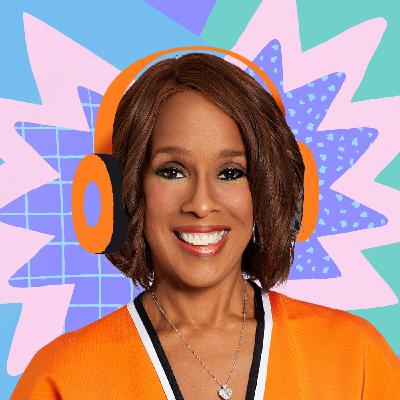 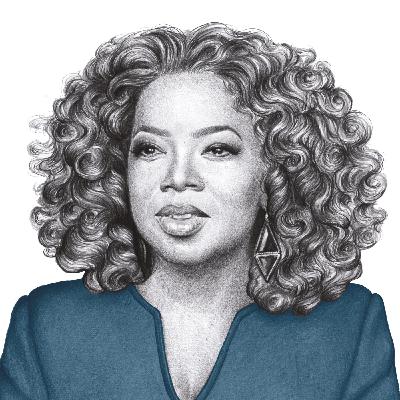 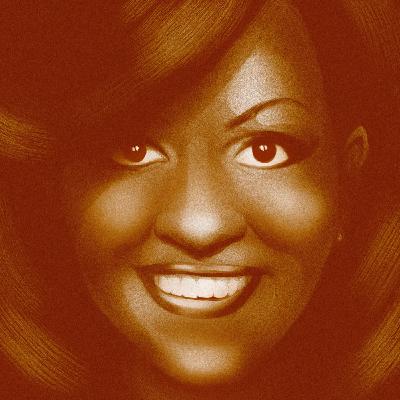 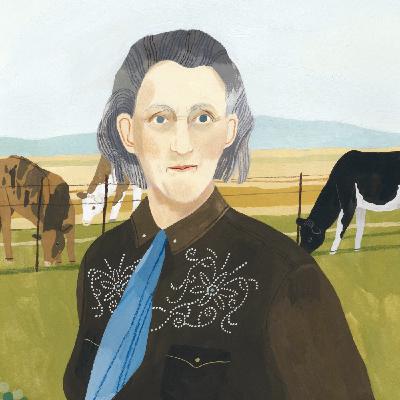 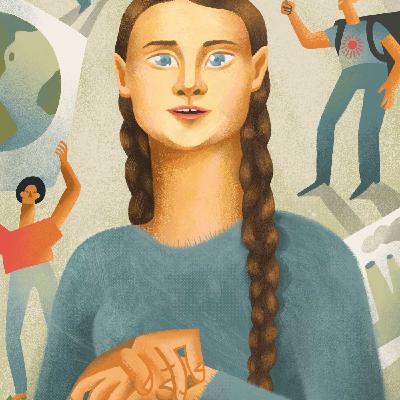 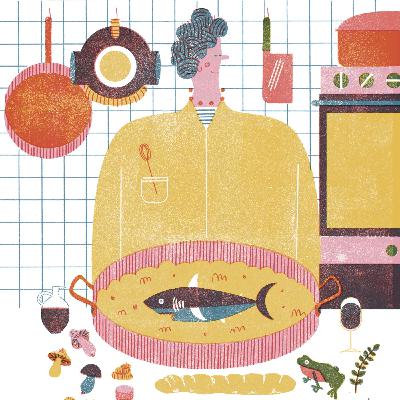