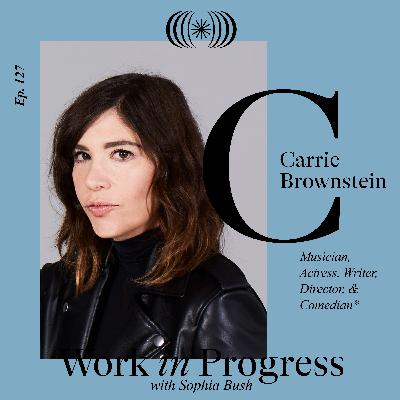 Carrie Brownstein is a name you probably recognize most from the Emmy- and Peabody-award winning sketch series Portlandia, but she was also a hard rocking riot grrl as a band member of Sleater-Kinney and is a critically acclaimed memoir writer. Carrie joins Sophia on the podcast to talk about having that "fight" in you to survive, the lens through which she views the world, and the genre-bending film she wrote and stars in, THE NOWHERE INN.

Rothy’s: Head to Rothys.com/WIP to find your new favorites today!

Artwork by the Hoodzpah Sisters

This show is brought to you by Brilliant Anatomy 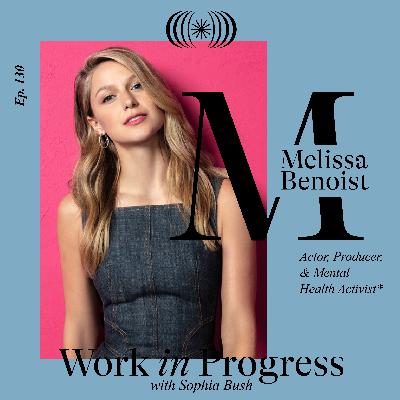 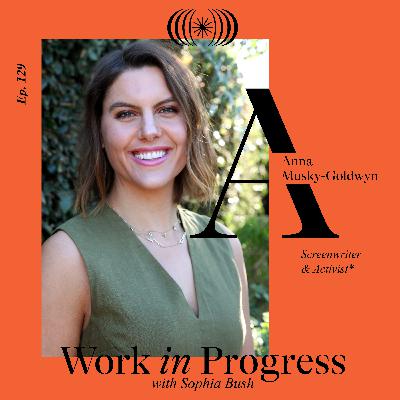 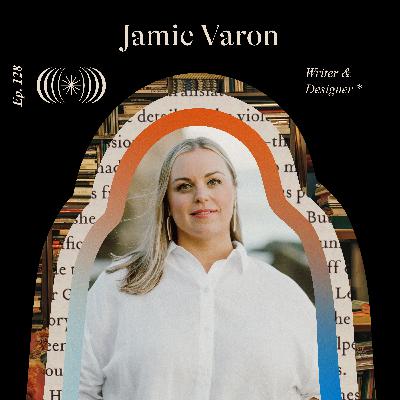 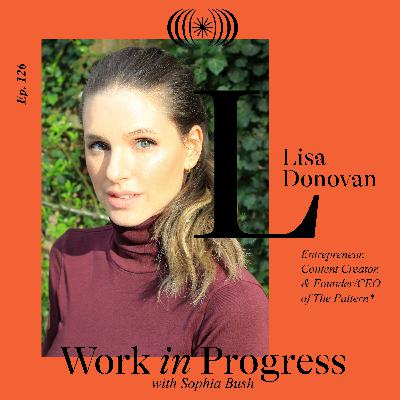 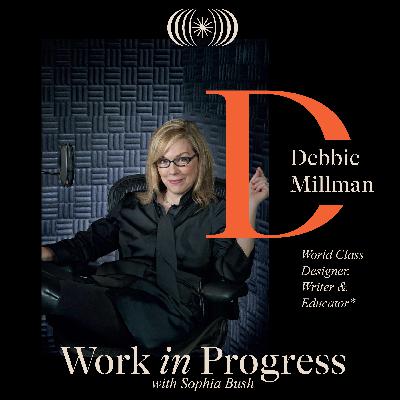 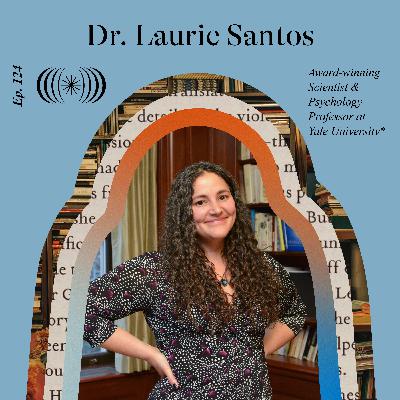 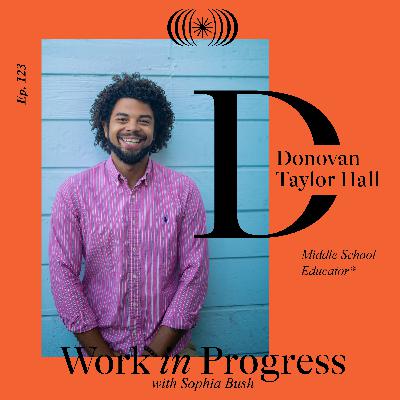 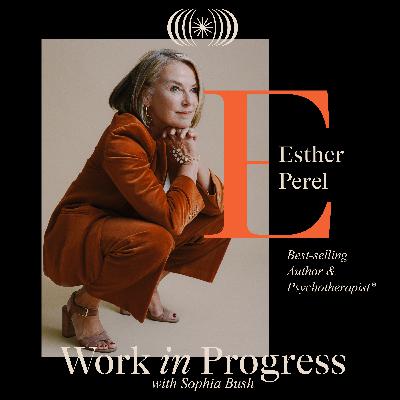 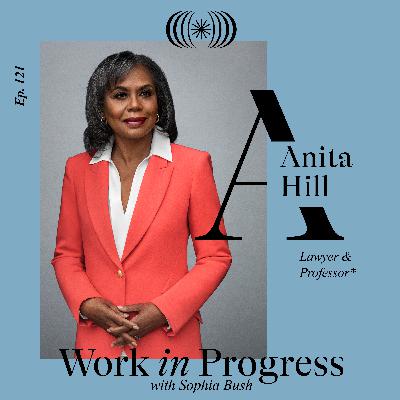 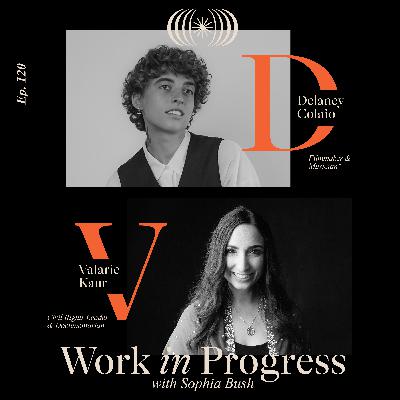 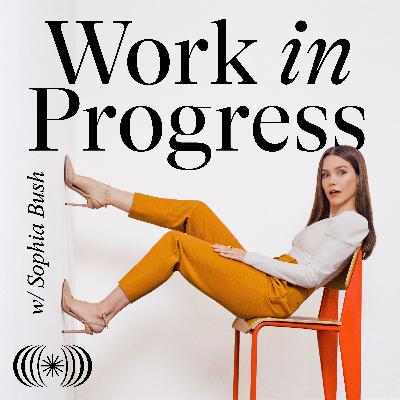 Introducing: The Next Big Idea 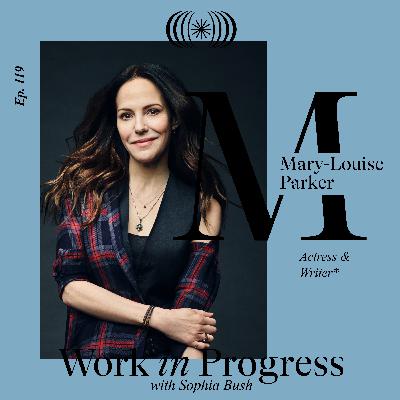 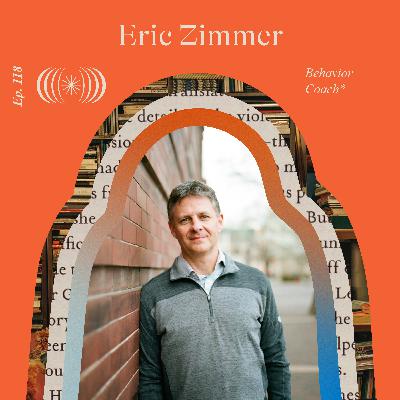 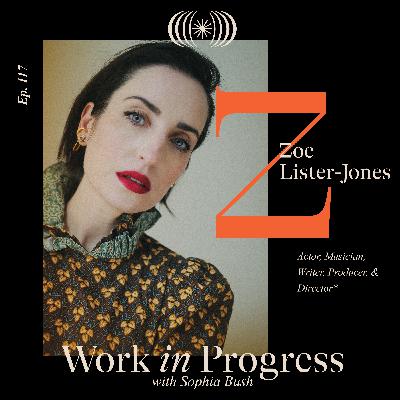 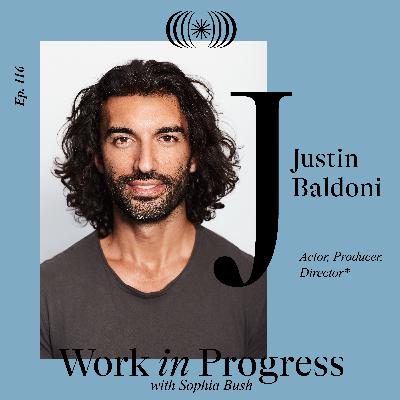 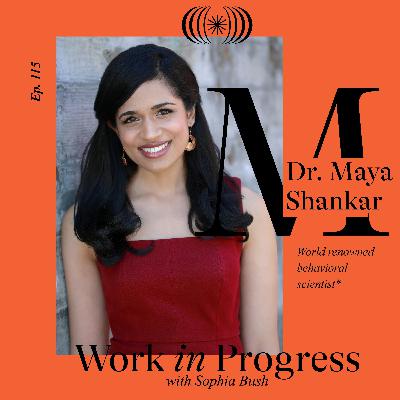 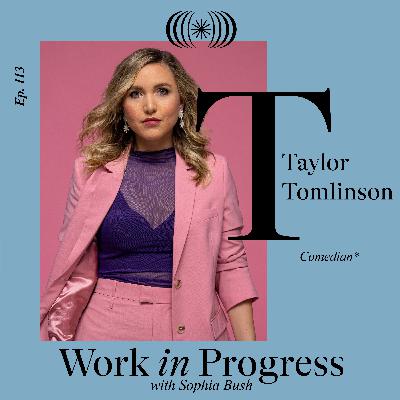