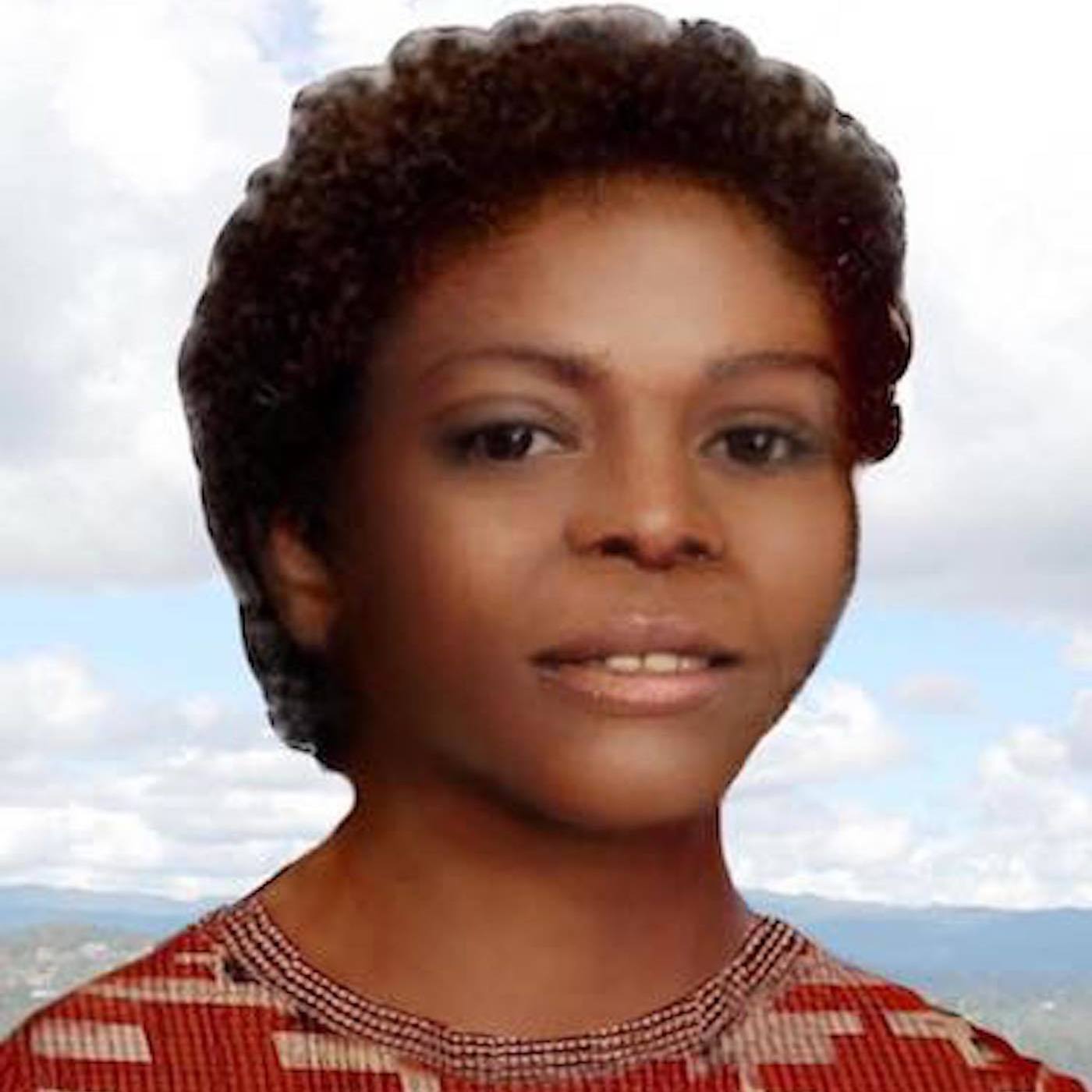 It has been nearly two years since we shared the story of Grundy County Jane Doe, whose remains were discovered in October 1976 by a farmer in rural Seneca, Illinois. When we initially researched her story, we learned that her case was reopened by ambitious Deputy Coroner Brandon Johnson, who works in Grundy County, Illinois. At that time, the coroner’s office had recently exhumed Jane Doe and had sent a bone to a lab for DNA testing, but results had not come back from the lab. The coroner’s office considered several possibilities for identifying Jane Doe if her DNA was not matched to a profile already in the CODIS database. We spoke to Brandon again recently to hear more about what has taken place in the effort to identify Jane Doe.

If you have any information about Jane Doe’s identity or her murder, please contact Grundy County Deputy Coroner Brandon Johnson at 815-941-3359 or email him at bjohnson@grundyco.org. 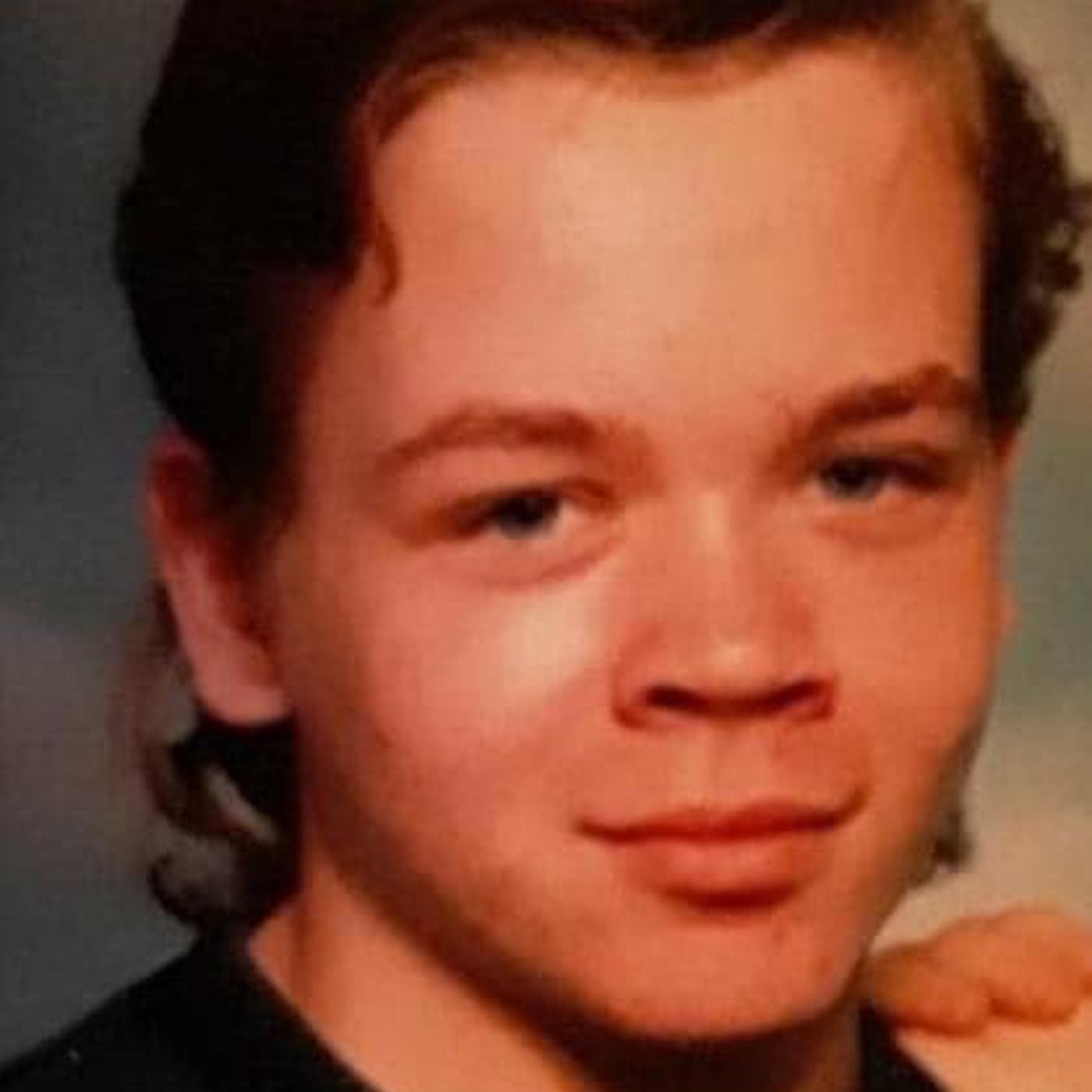 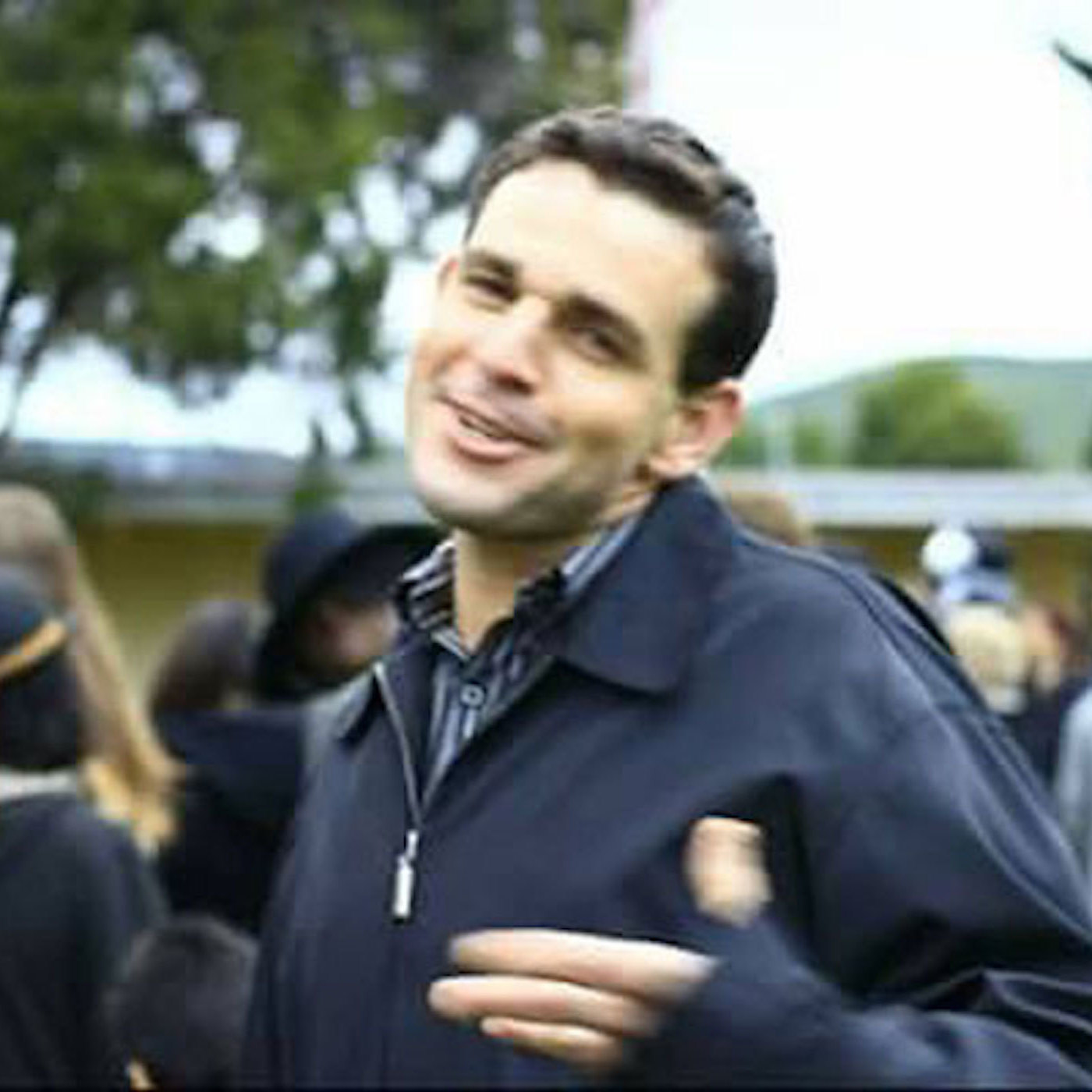 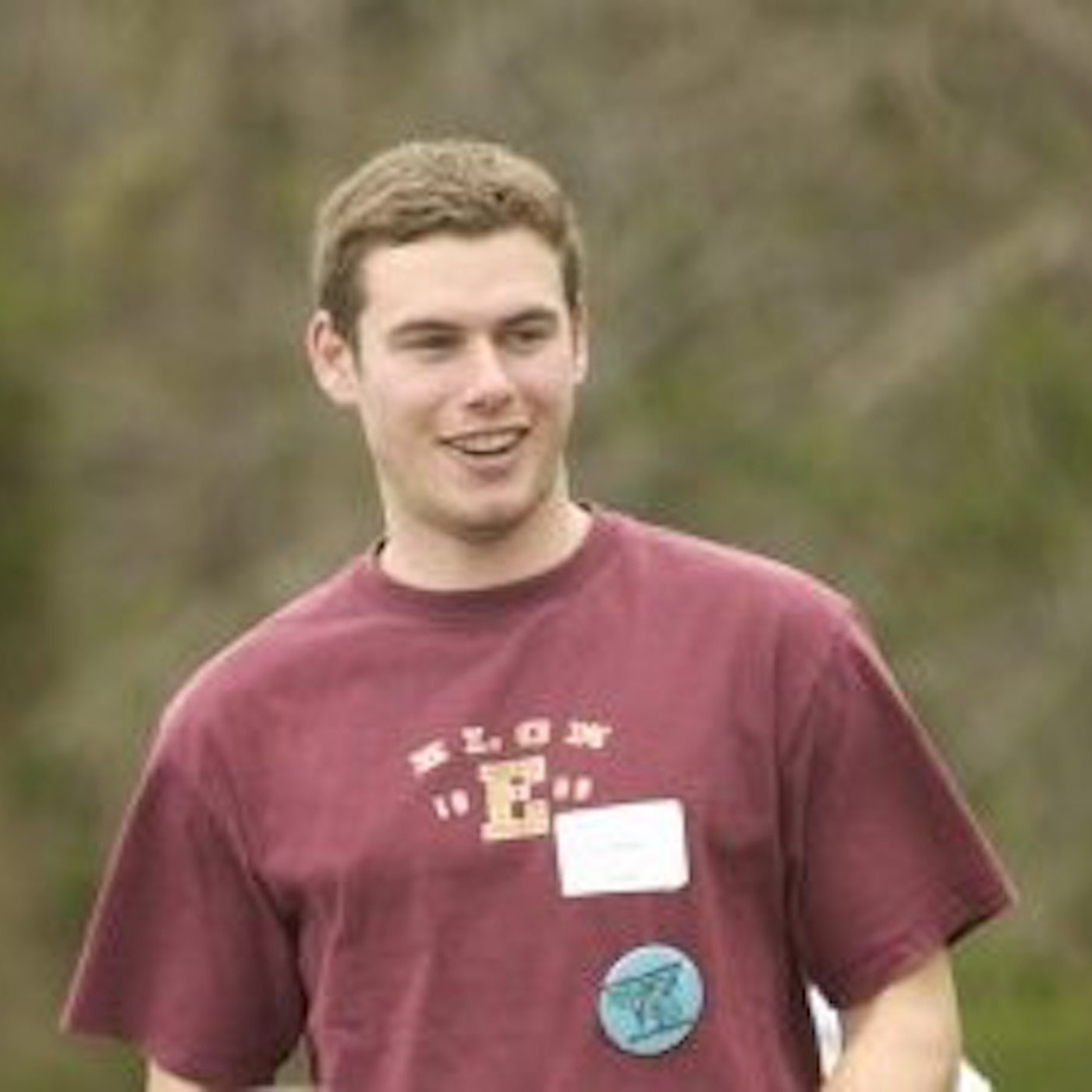 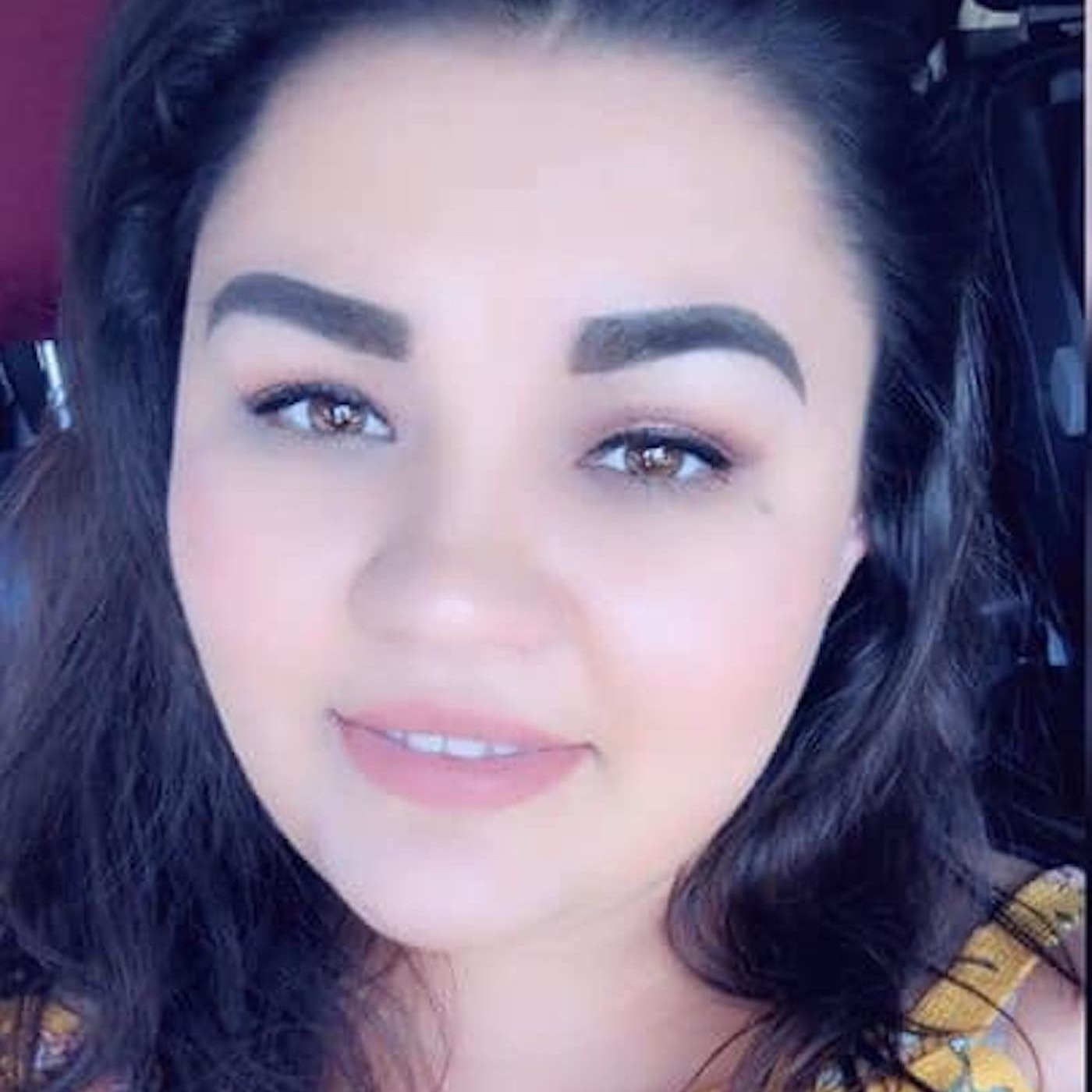 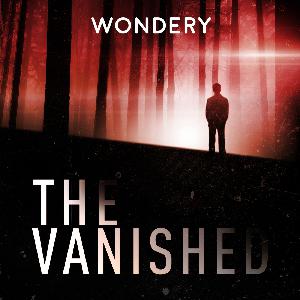 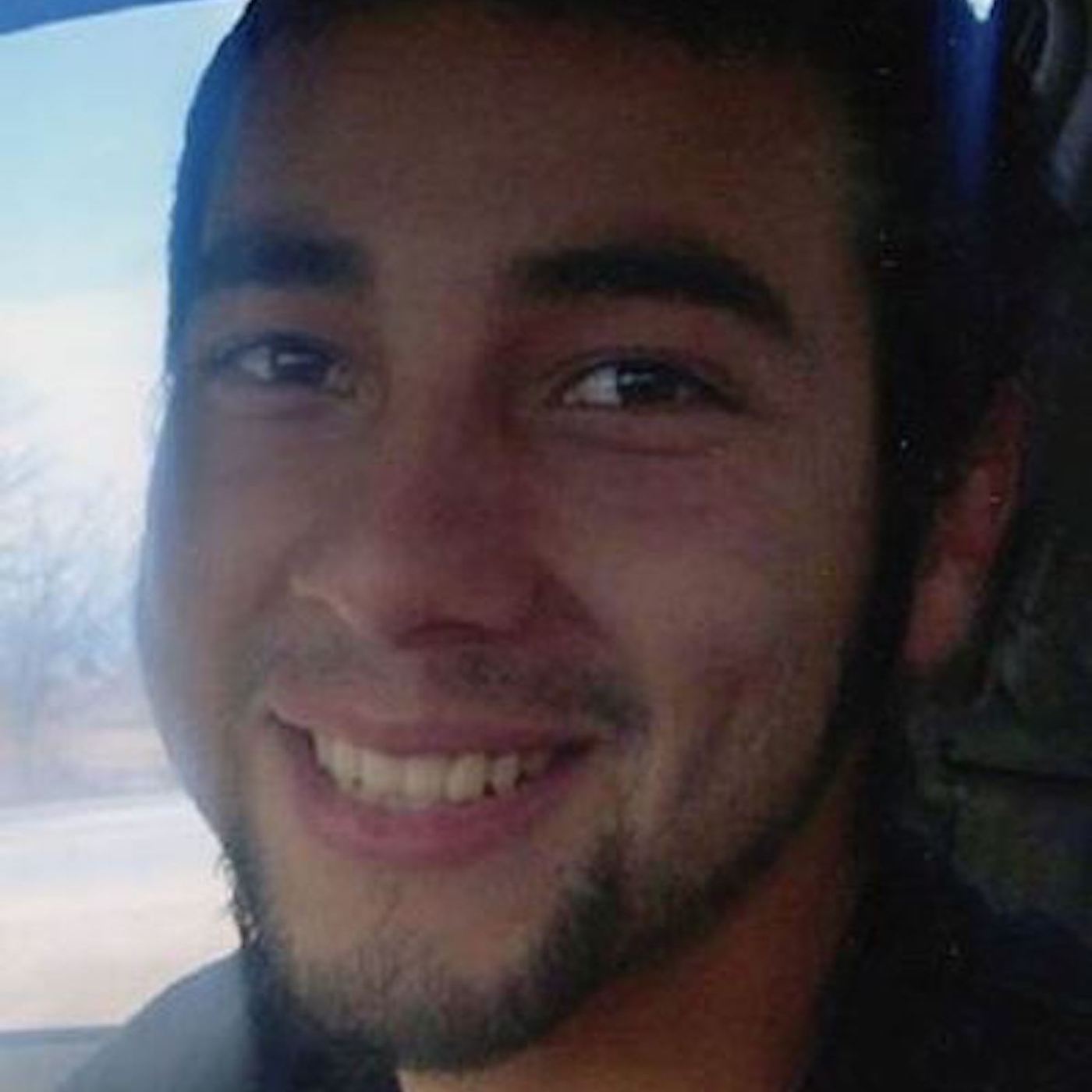 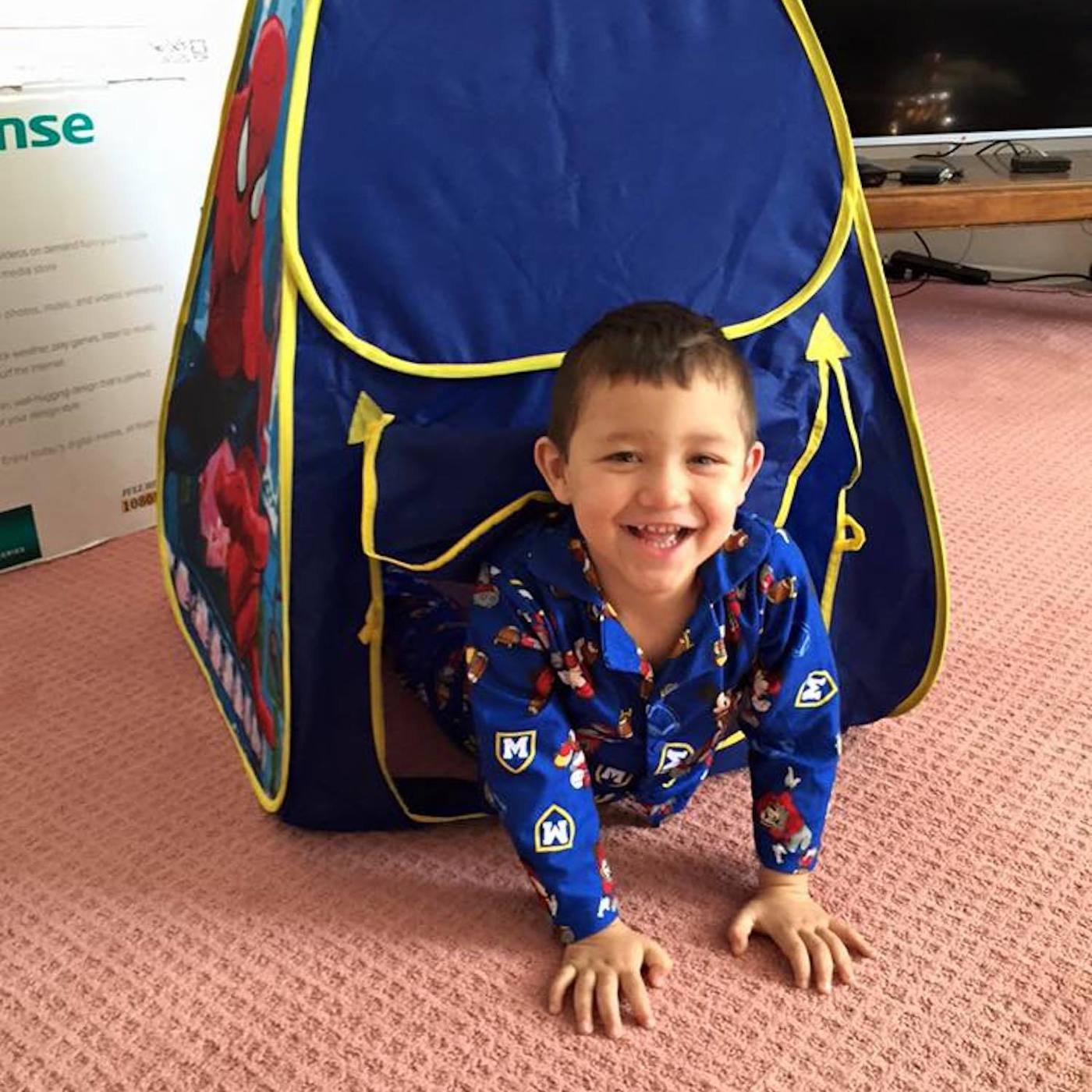 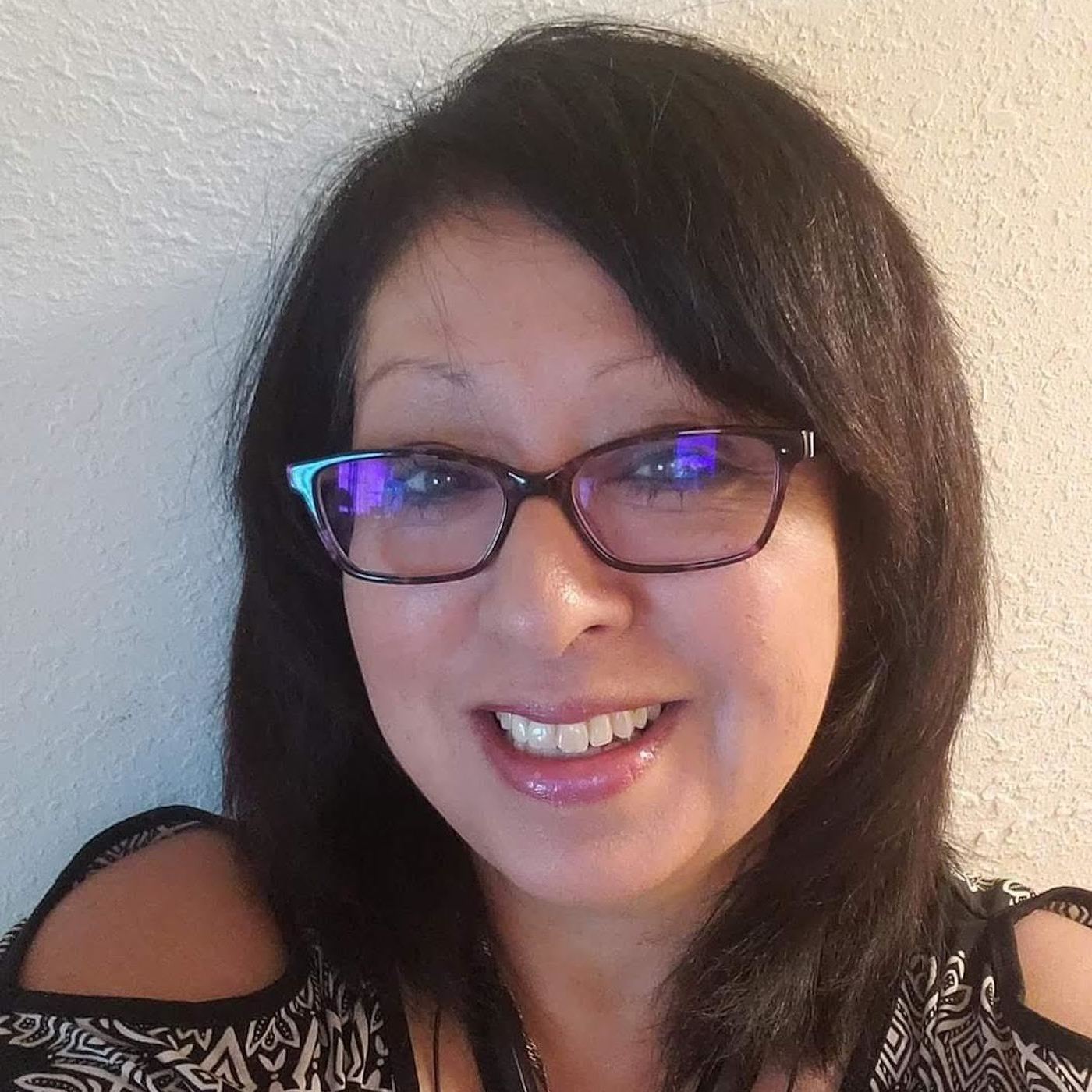 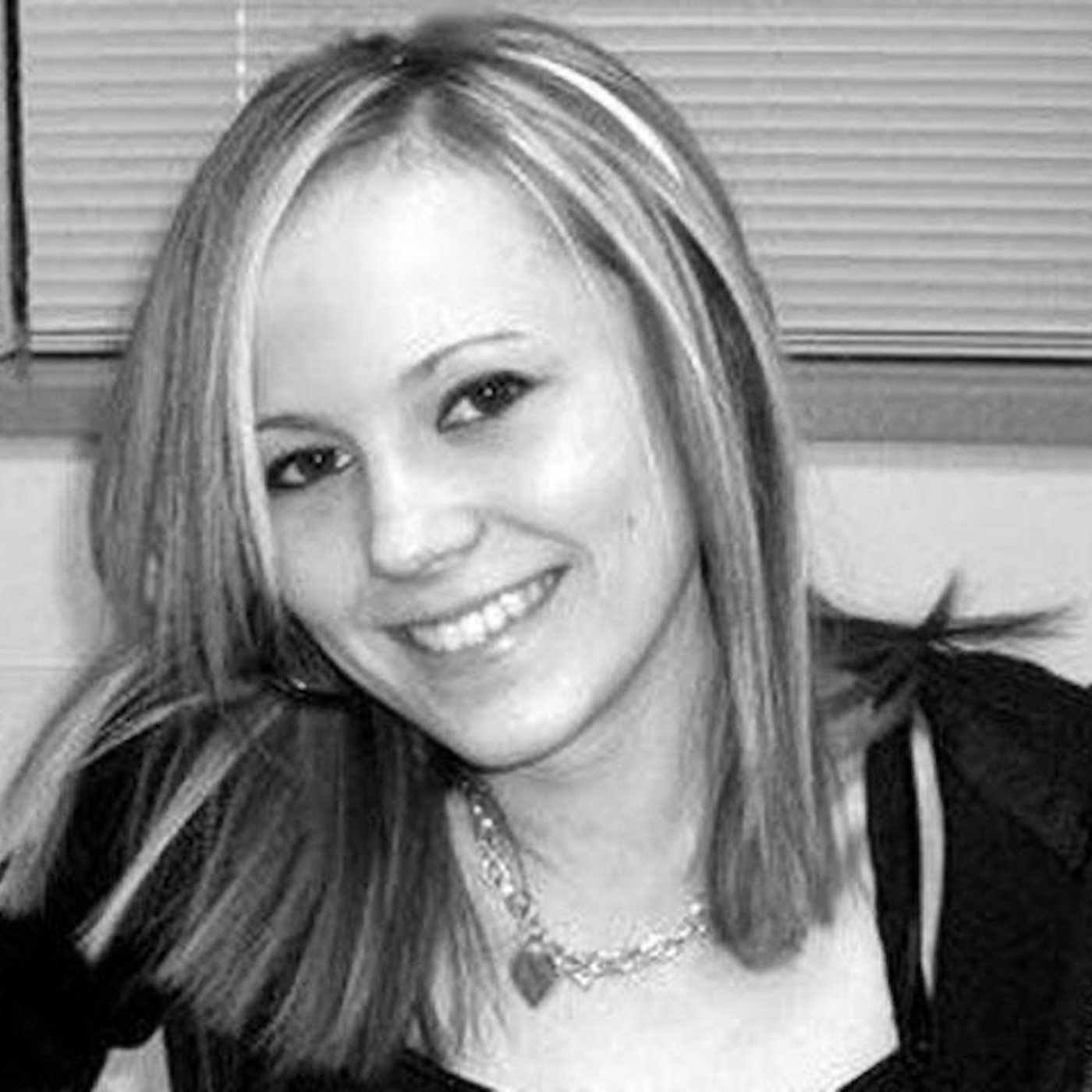