Listen to the Show Below and Here’s What We Recommended:

Tweet: “I absolutely loved the premise of it, which was a running app that was around a Zombie Apocalypse” @cathyab https://ctt.ec/H04n2+

Tweet: There are the three Rs: routines, rules and rituals. Then there’s another R, which is me https://ctt.ec/gXL34+

Tweet: Google Calendar is absolutely my saving thing. The discipline there is making sure you put everything in https://ctt.ec/KeHP1+ 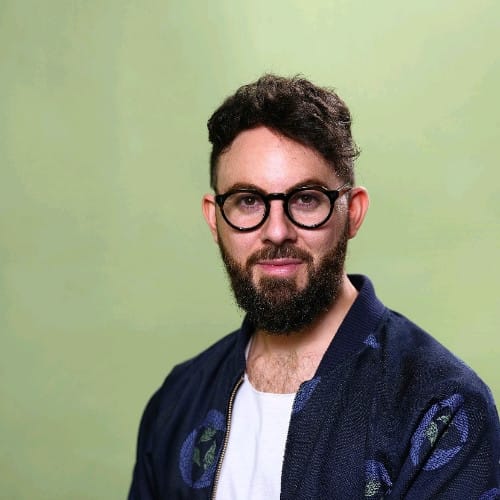 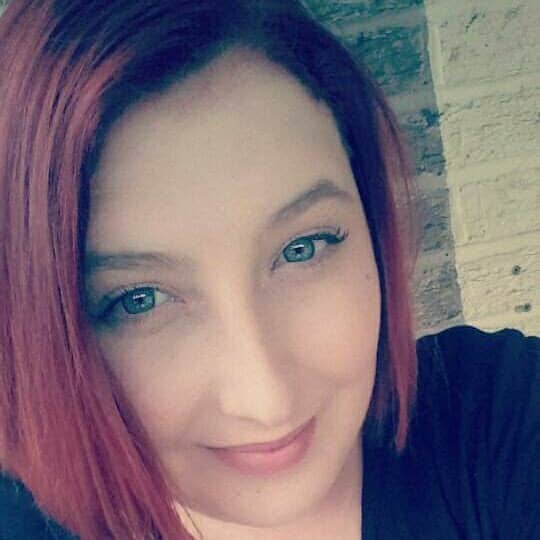 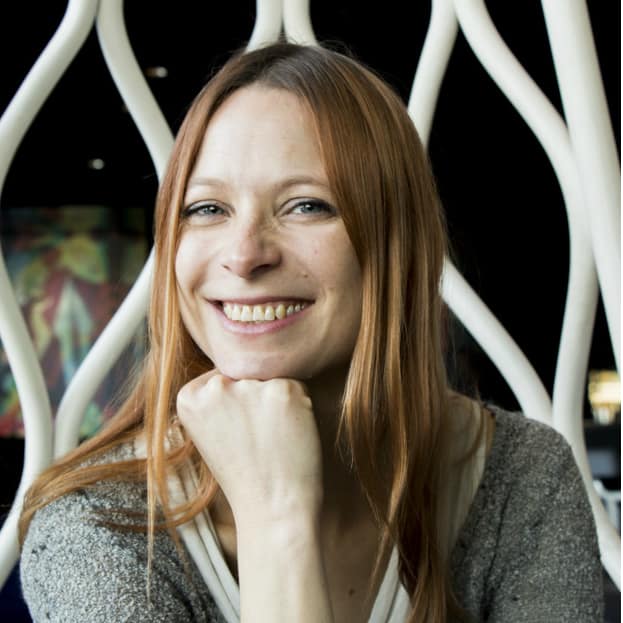 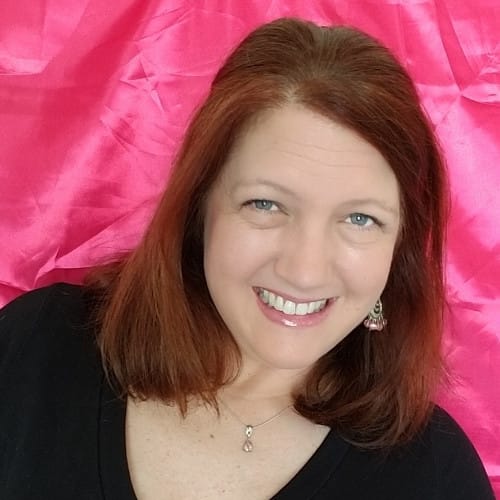 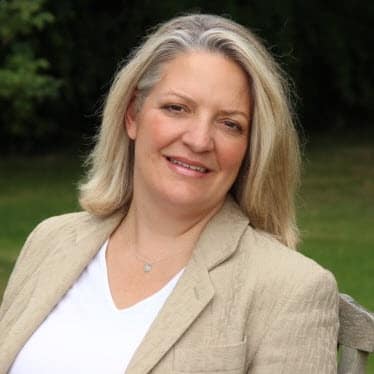 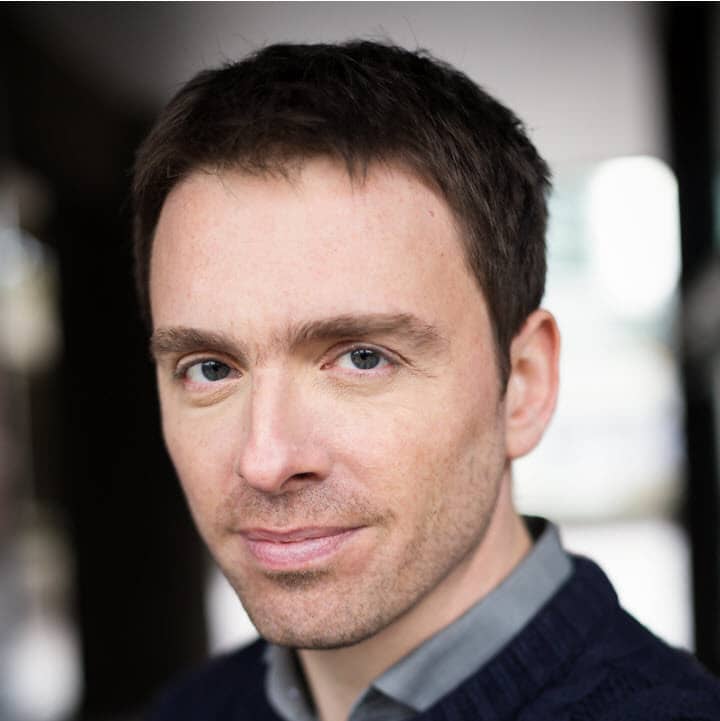 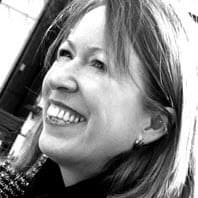 Jo Moffatt: Bringing Brands to Life From the Inside Out 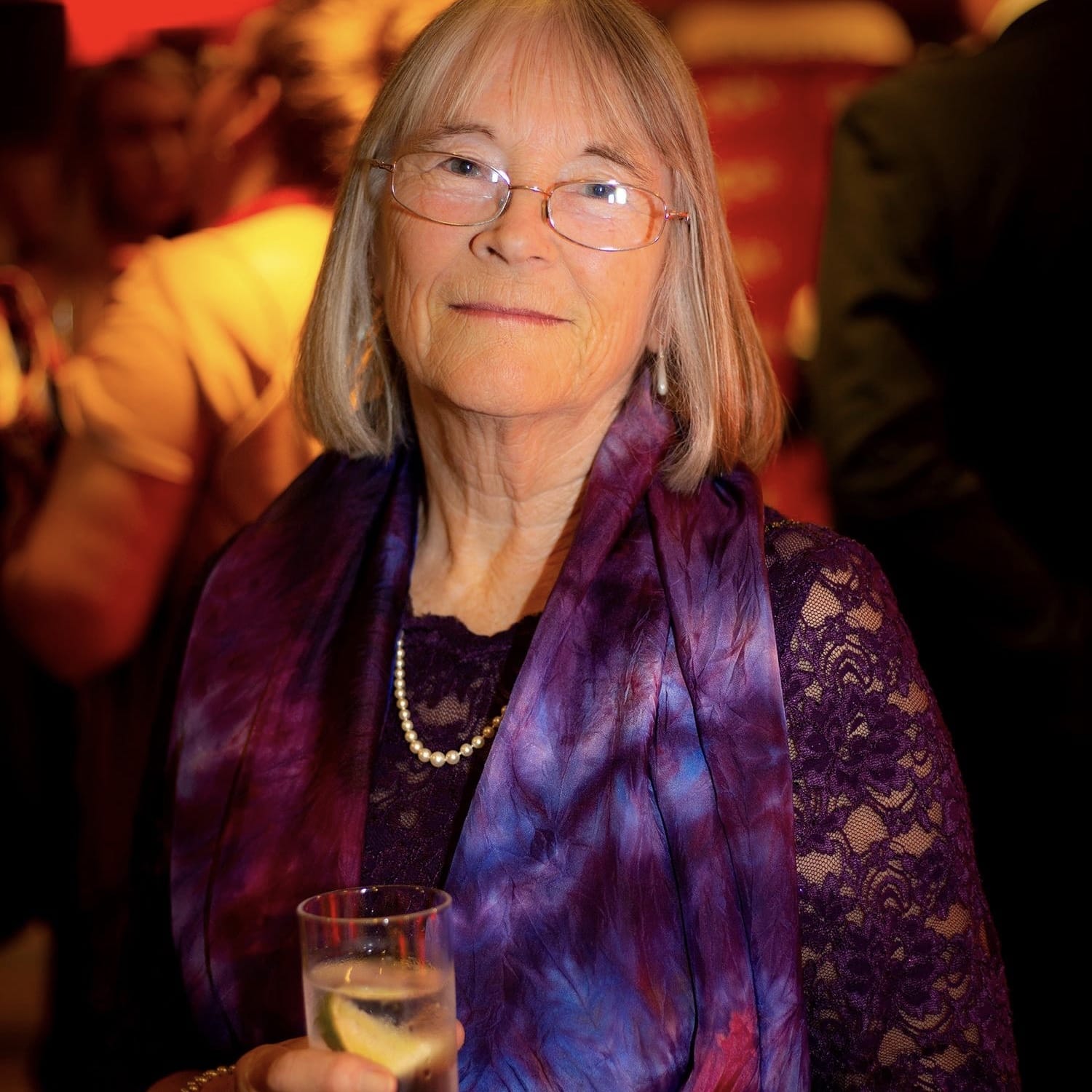 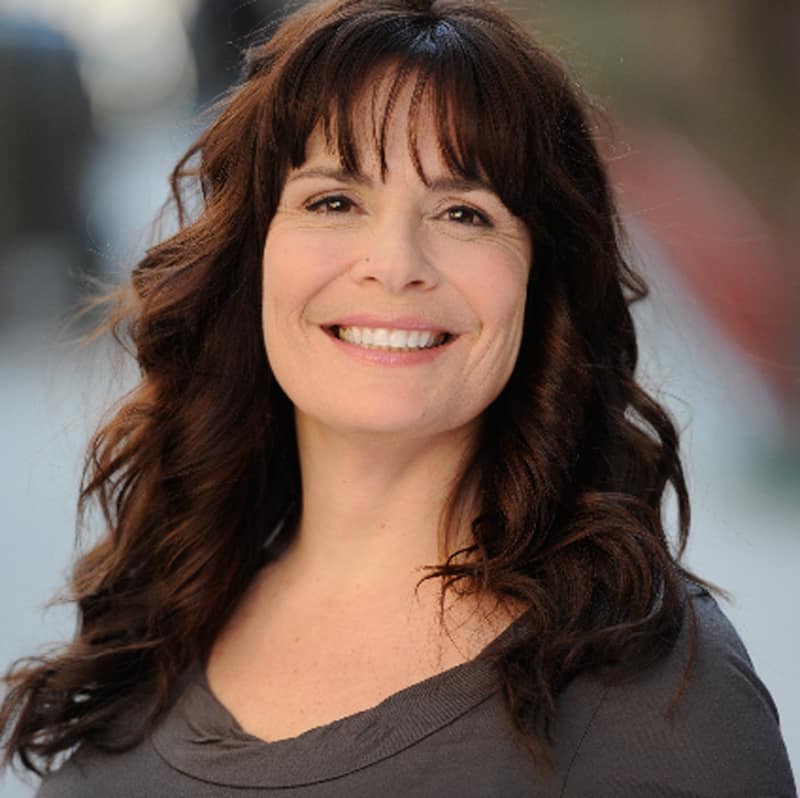 Hildie Dunn: Inspiring Yourself to Achieve Your Dreams 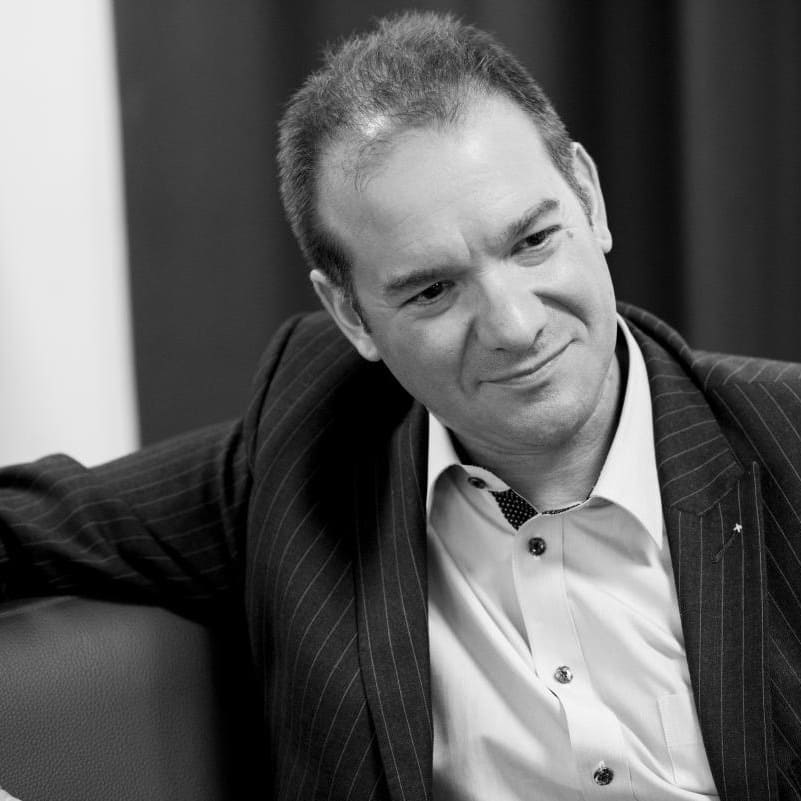 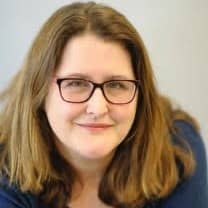 Kathy Goughenour: Leveraging Your Time With a Virtual Expert 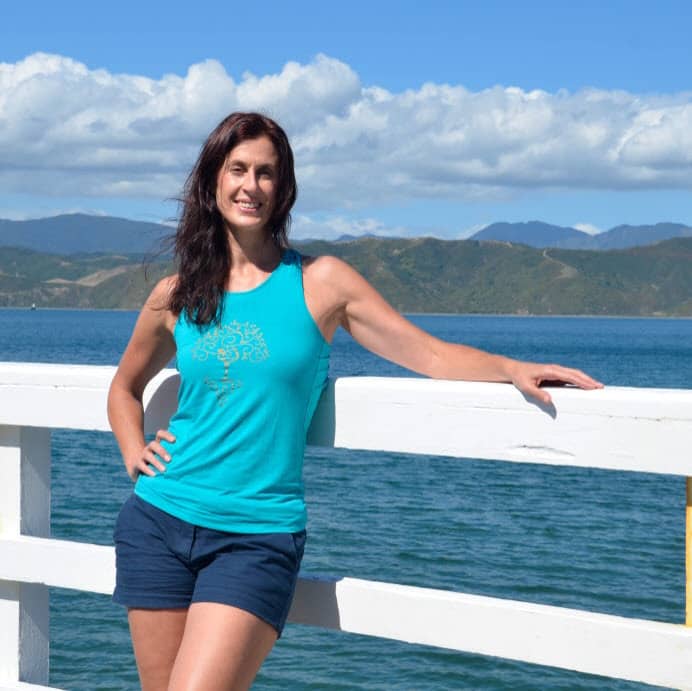 Andrea Jordan: Discovering and Being Free 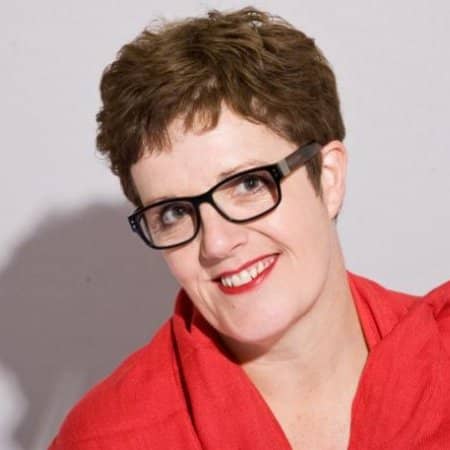 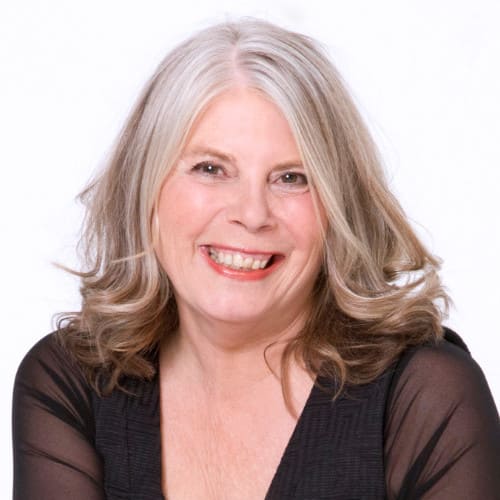 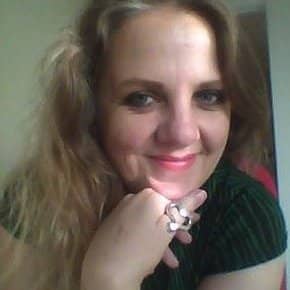 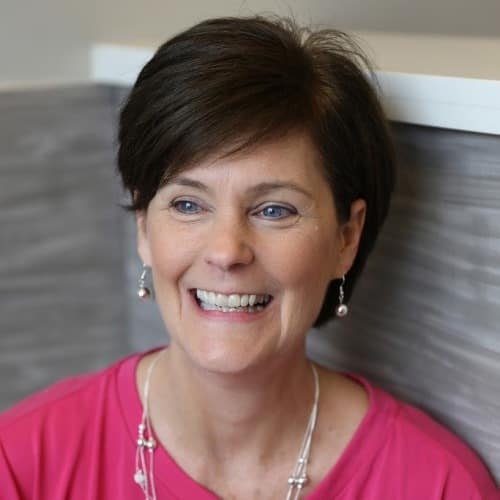 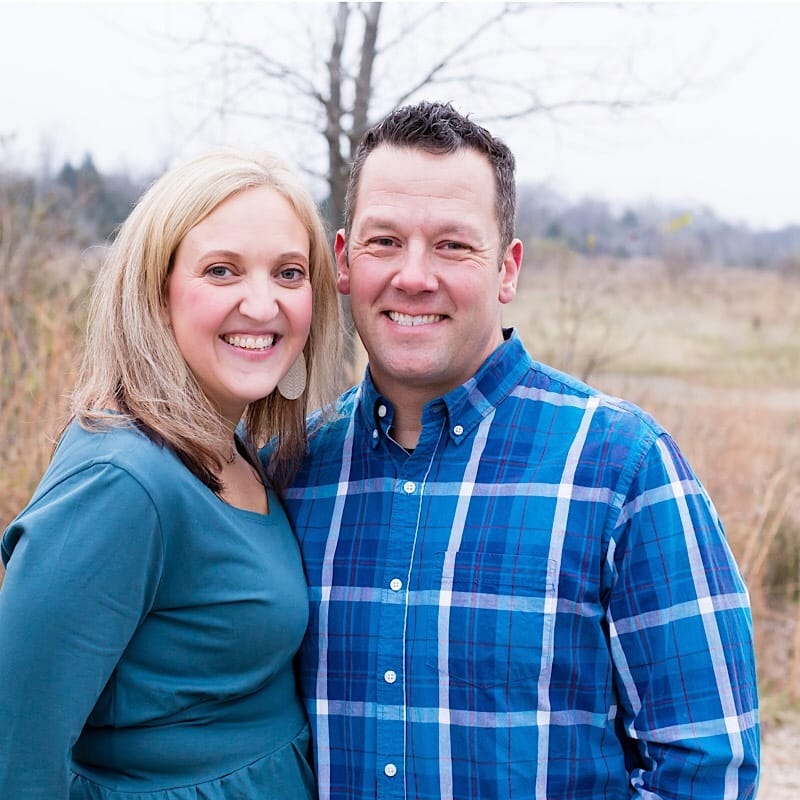 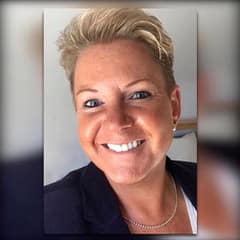