DiscoverEPSTEIN: Devil in the DarknessChapter Twelve: The Death — Suicide or Conspiracy?

That Jeffrey Epstein’s suicide was a relief to the world’s most powerful men – including the British Royal Family and the President of the United States – is beyond dispute. His silence puts an end to fears of embarrassing revelations in court, which in turn raises suspicions that he did not take his own life at all. Could Epstein have been an international spy silenced by his handlers? We examine all the circumstances and conspiracies around Epstein’s sudden death, ask why he was taken off suicide watch and how he gathered the materials to end his life, and probe into what his passing means for his victims and for those accused of complicity in his crimes. We will answer the question on everyone’s minds: Who actually killed Jeffrey Epstein?

I was invested and enthralled until all credibility went in the toilet with the outlandish claim of Epstein being an international spy, followed by the aggressive pitching of a tell all, exclusive book which will purportedly reveal the answers to the Epstein story. 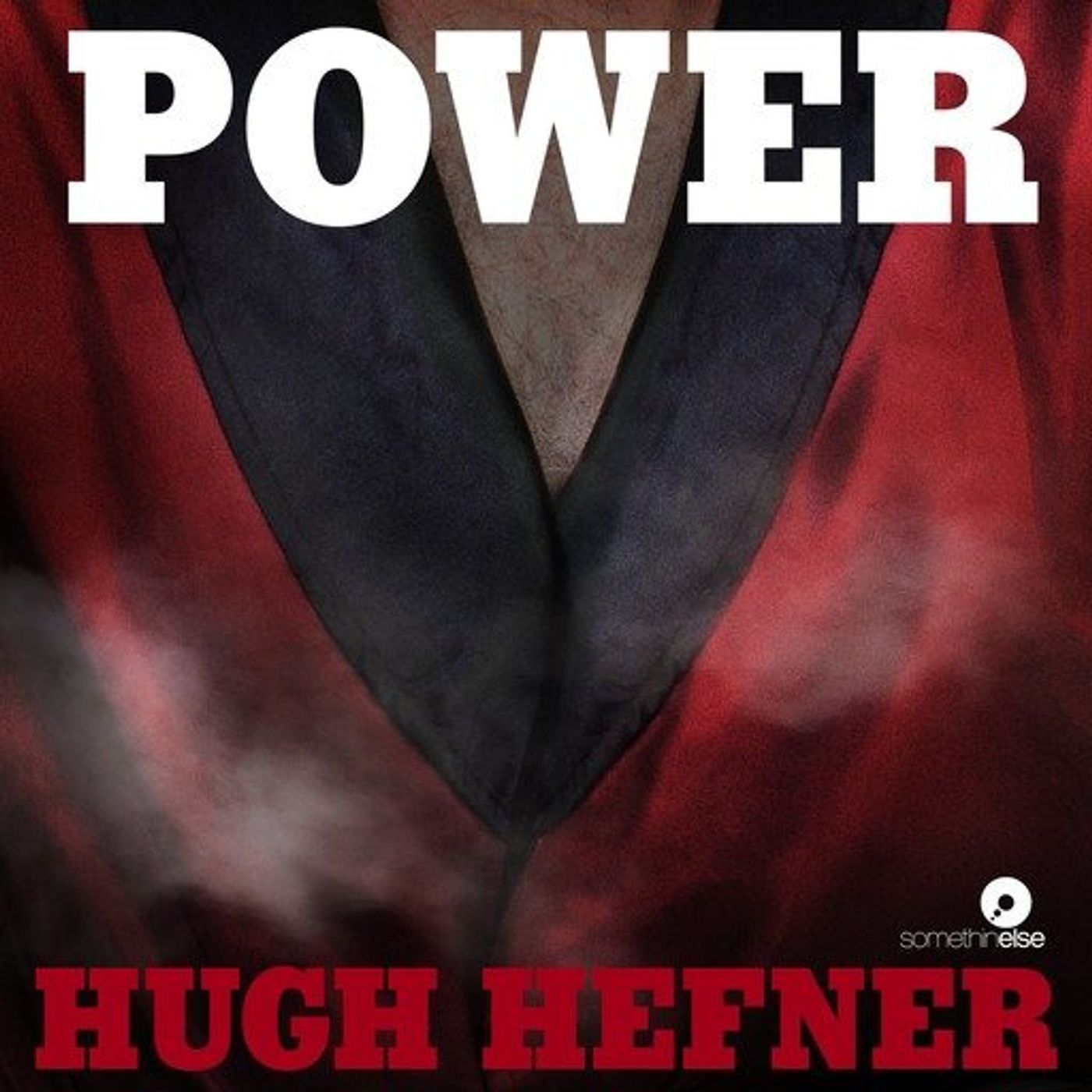