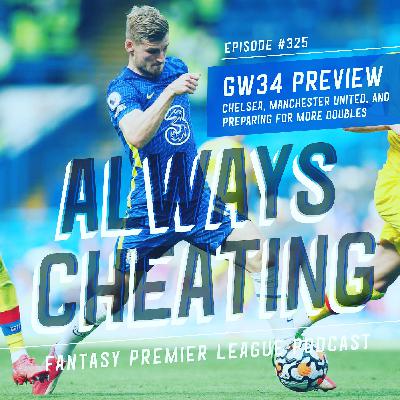 The twists in the FPL season keep coming and Josh and Brandon jump into GW34 preparations with the newly announced doubles for Chelsea and Manchester United. Mason Mount stands out as the form attacking player in blue, but has Timo Werner done enough of late to win a spot in our fantasy teams? It's even more challenge to convince us the Manchester United form will carry them into the top four, so then what's the appeal of Bruno or Ronaldo? We also discuss the incredible run-in for Manchester City and debate where they currently rank in our chaotic list of FPL priorities. Hail Cheaters!

Building Your Final FPL Squad Ahead of GW1

How to Win FPL with 2021/22 Season Champion Jamie Pigott

Ten Unanswered Questions Ahead of the New FPL Season

FPL Is Back! An Introduction to the 2022/23 Fantasy Premier League Season

Summer Transfers & Early Thoughts Ahead of the New FPL Season

Having a Successful FPL Season with Pat Reilly

Analyzing Every FPL Fixture for GW38 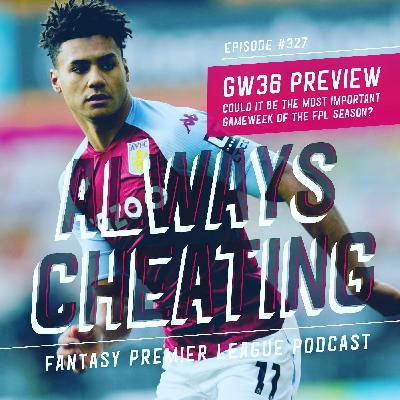 The Most Important Gameweek of the FPL Season

GW33 Doubles, Players on the Chopping Block, and Planning Ahead for GW36

Man City vs Liverpool, GW32 Preview, and Our "On the Beach" Rankings

FPL Is Back: Wildcards, Transfers, and Advice for GW31 & Beyond 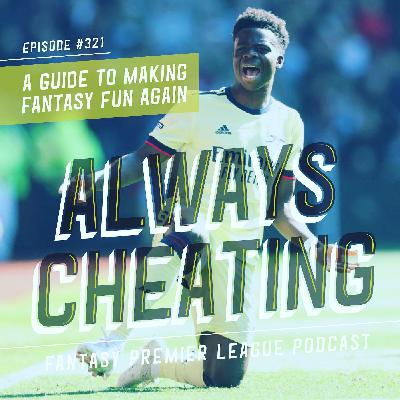