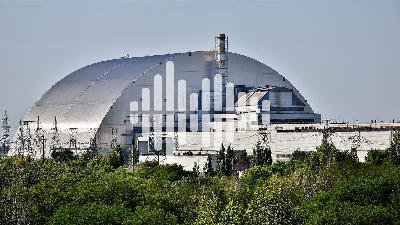 Rich Stone, former international news editor at Science and current senior science editor at the Howard Hughes Medical Institute’s Tangled Bank Studios, joins host Sarah Crespi to talk about concerning levels of fission reactions deep in an inaccessible area of the site of the 1986 Chernobyl nuclear disaster. Though nothing is likely to come of it anytime soon, scientists must decide what—if anything—they should do tamp down reactions in this hard-to-reach place.

Also on this week’s show, Shlomi Kotler, an assistant professor in the department of applied physics at the Hebrew University of Jerusalem, joins Sarah to discuss the quantum entanglement of macroscopic objects. This hallmark of quantum physics has been confined—up until now—to microscopic items like atoms, ions, and photons. But what does it mean that two drums, each the width of a human hair, can be entangled?

About the Science Podcast

Finding consciousness outside the brain, and using DNA to reunite families 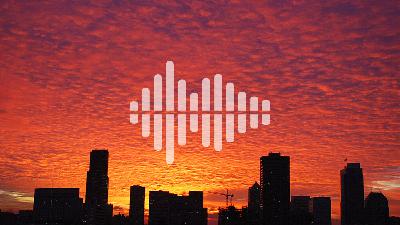 Cracking consciousness, and taking the temperature of urban heat islands

Ecstasy plus therapy for PTSD, and the effects of early childhood development programs on mothers 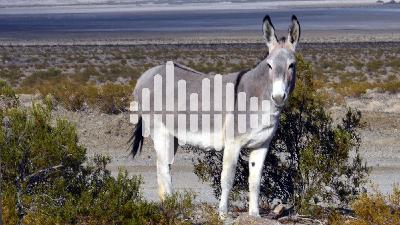 Why muon magnetism matters, and a count of all the <em>Tyrannosaurus rex</em> that ever lived

Magnetar mysteries, and when humans got big brains 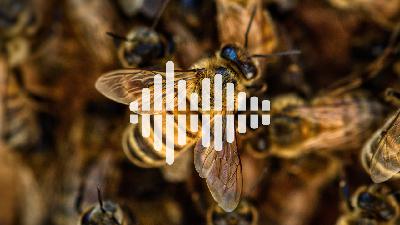 Social insects as models for aging, and crew conflict on long space missions 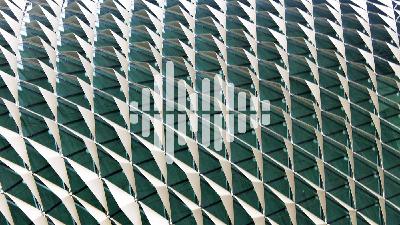 COVID-19 treatment at 1 year, and smarter materials for smarter cities

The world’s oldest pet cemetery, and how eyeless worms can see color

Measuring Earth’s surface like never before, and the world’s fastest random number generator

All your COVID-19 vaccine questions answered, and a new theory on forming rocky planets

Looking back at 20 years of human genome sequencing

Calculating the social cost of carbon, and listening to mole rat chirps