DiscoverThe Story ColliderChildhood Experiments: Stories about being scientists before we were ready 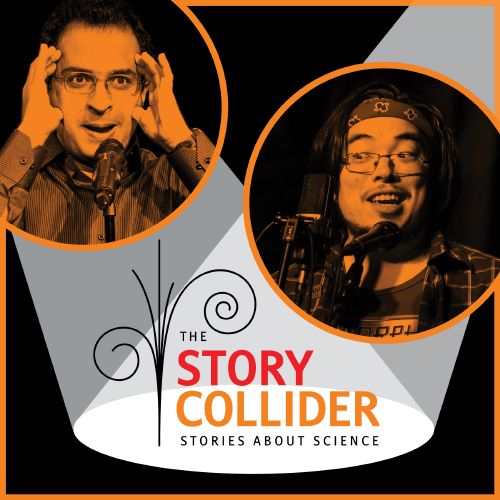 This week we present two stories from people who decided to experiment with science when they were still teenagers.

Part 1: In high school, Saad Sarwana decides to go from nerd to bad boy with a prank that he learned in chemistry class.

Part 2: As a college student, Andrew Akira Hansen loves chemistry so much that he takes his experiments out of the lab and into the parking lot... and the shower... and anywhere else he could.

Saad Sarwana is a Physicist and Stand-up Comedian. As a physicist he works in superconductor electronics and is the author of over 40 peer reviewed publications and the inventor behind two US patents. As a comedian he has been doing standup and Improvisational comedy for over 20 years, and even won a Moth StorySlam. For 6 years and over 100 episodes Saad was on the Science Channel TV show “Outrageous Acts of Science”. He is also the creator and host of the 'Science Fiction and Fantasy Spelling Bee'. Previously he has told Physics and Math inspired stories for the StoryCollider. This chemistry inspired story completes the Trilogy! He lives in Westchester County, NY with his wife and kids.

Andrew Akira Hansen is an external chemist and a boy who finds himself falling more and more deeply in love with the natural world as he survives each day. Chemistry is the language he’s learned to love it with. After finishing his bachelor's degree at Knox College he messed around in Southern Illinois University Edwardsville's master's program for chemistry. From there, he’s worked a variety of chemistry-adjacent jobs he never imagined he’d find himself in, including space camp instructor, beer scientist and slime master (not all official titles). His path in chemistry has been winding, and he can't wait to see where it takes him. 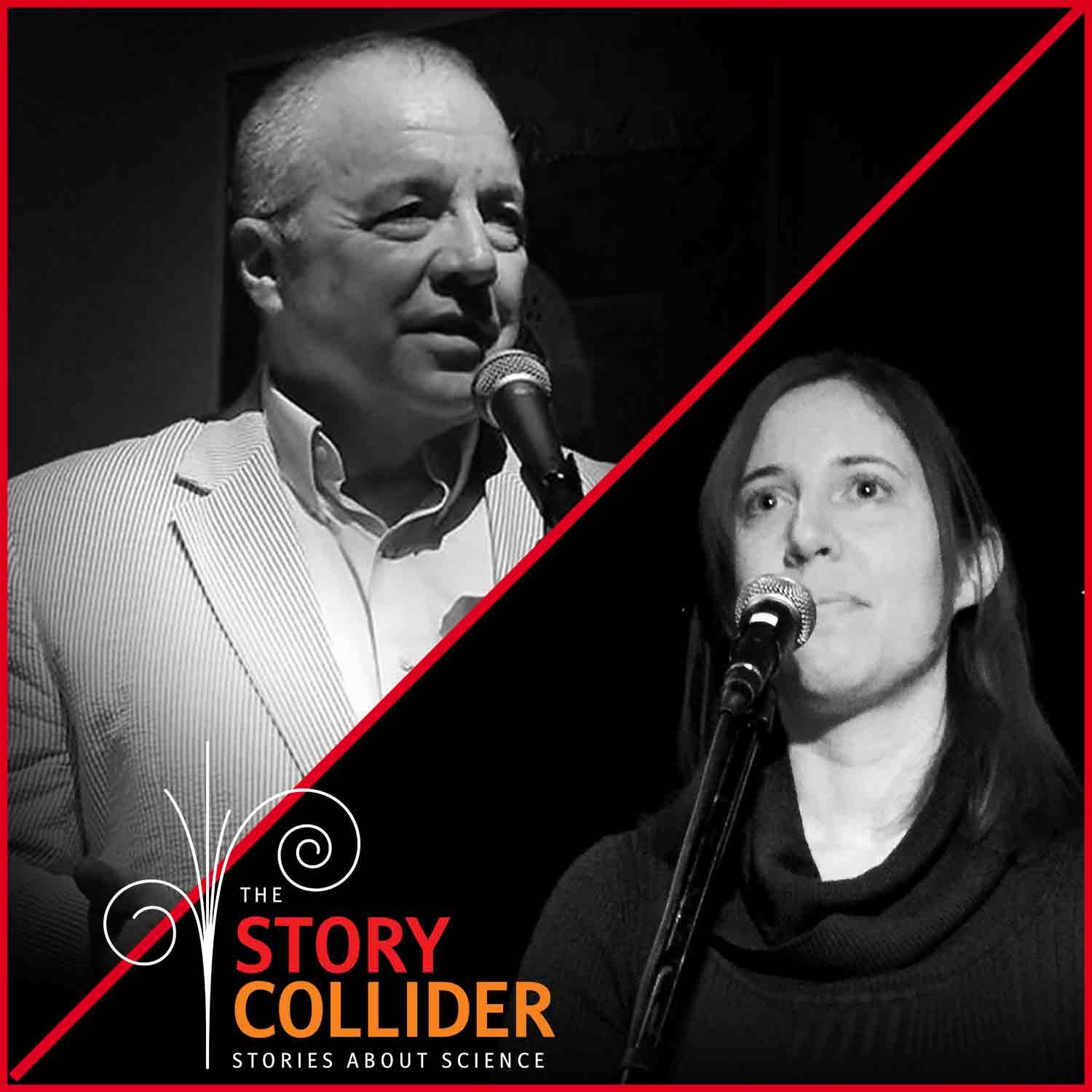 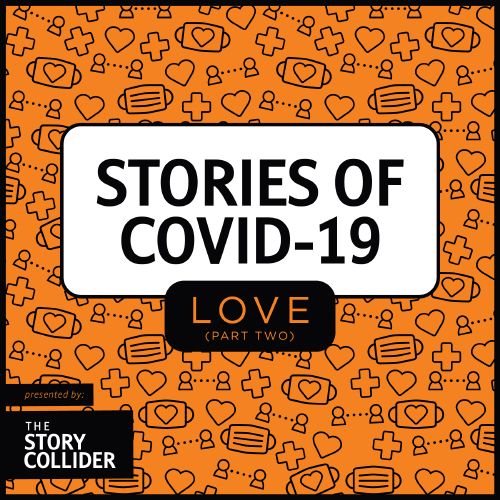 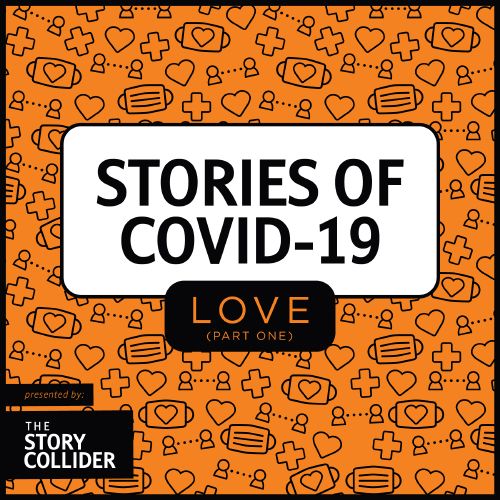 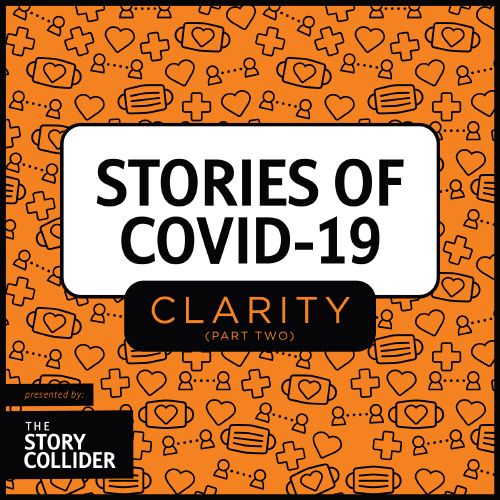 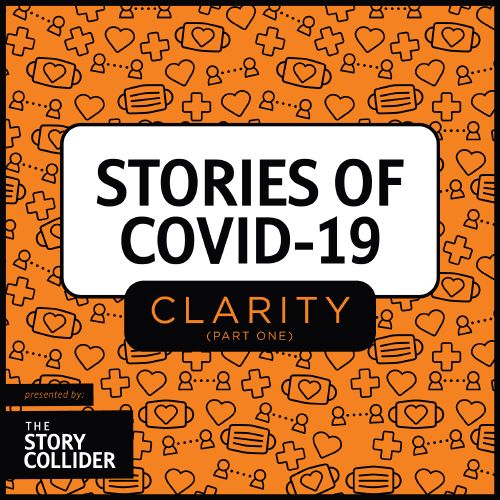 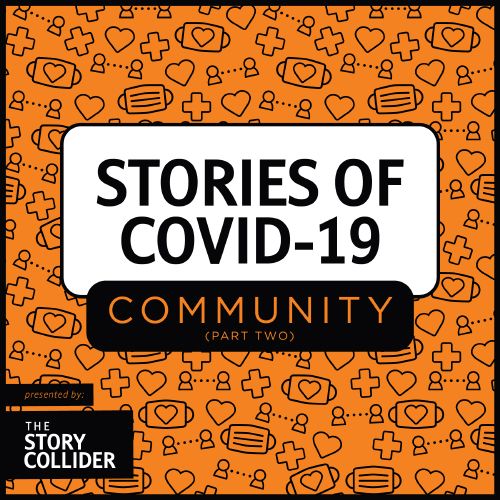 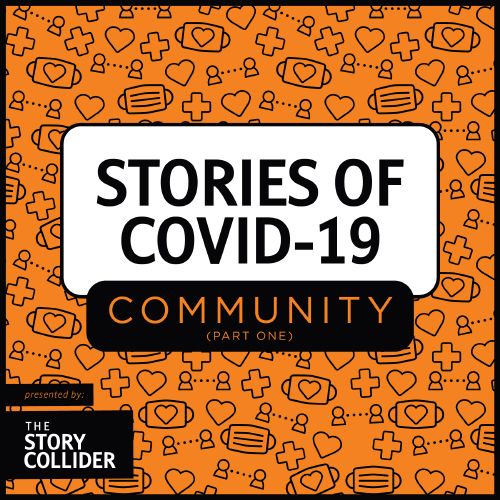 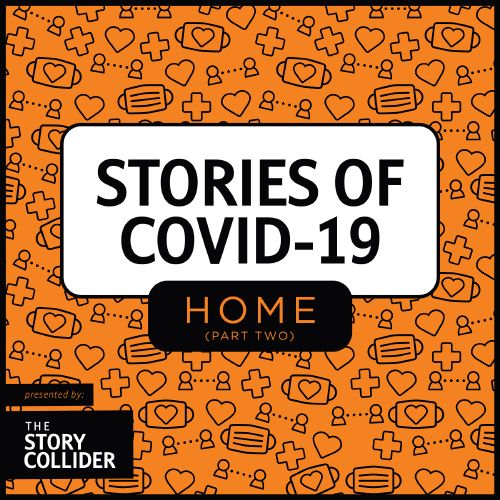 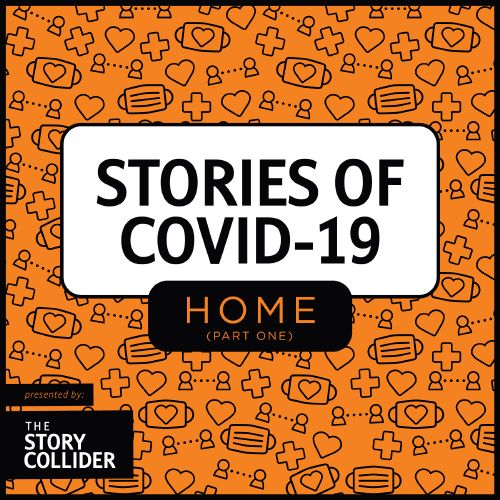 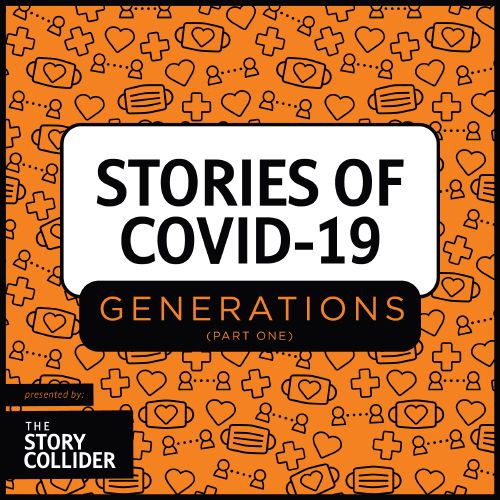 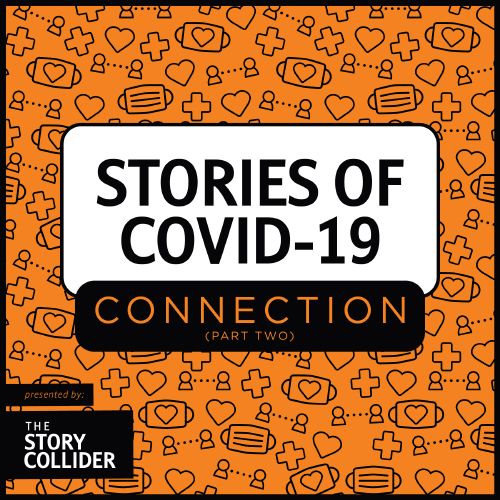 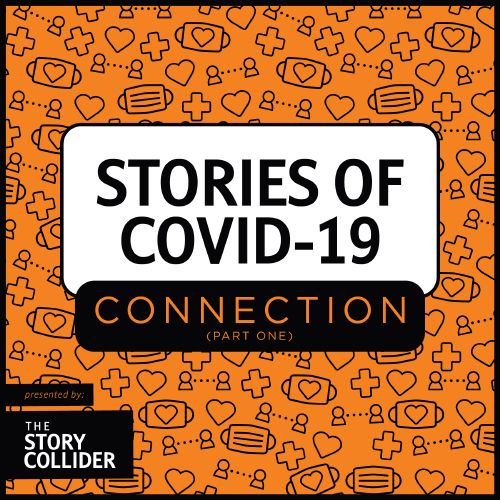 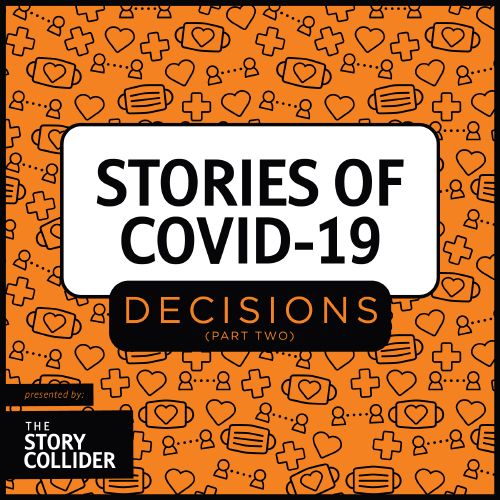 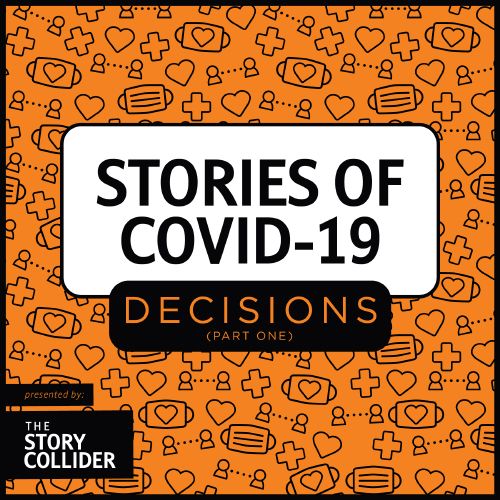 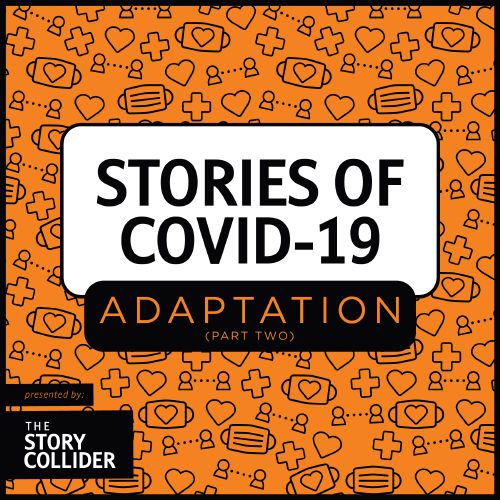 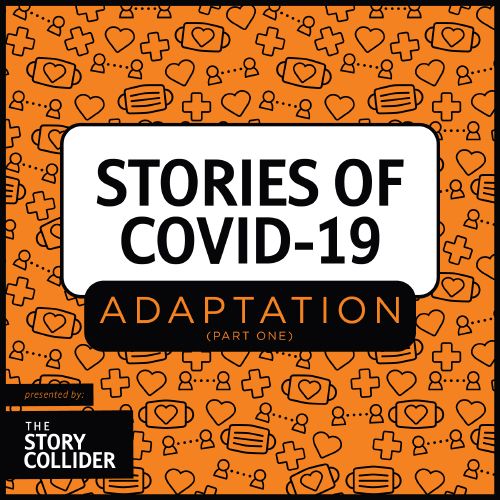 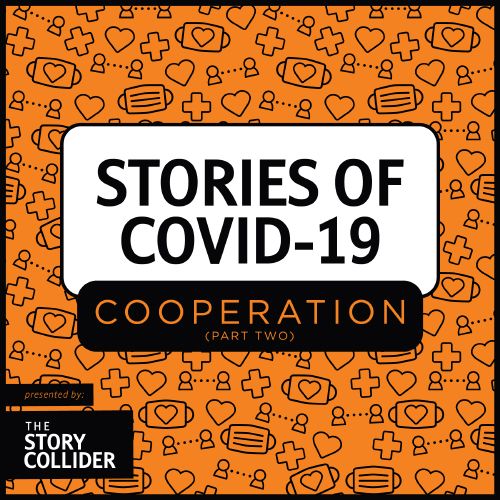 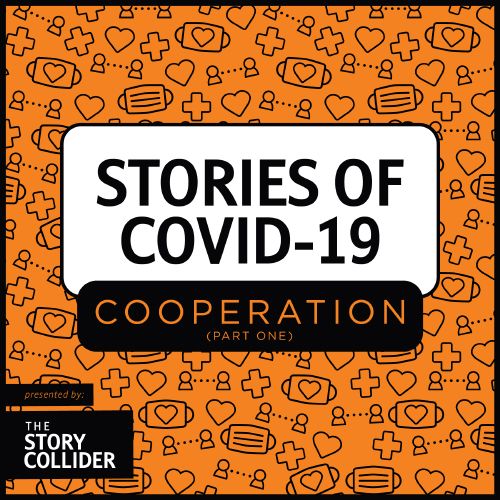 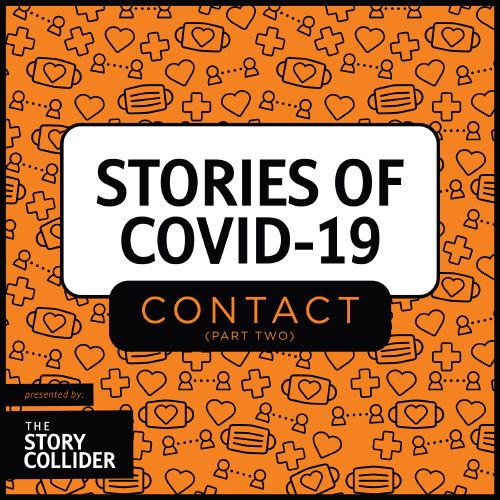 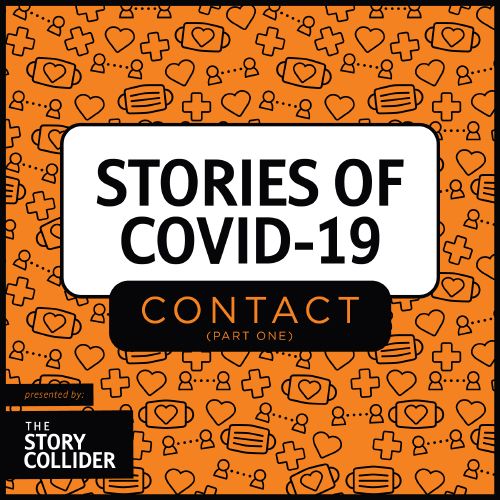