With a one-year-old baby at home, Meaghan Rath says that, yes, she is living the joys of her TV series, Children Ruin Everything. The sitcom is now into its second season Monday nights on CTV.
The Montreal native confirms that "Mommy Brain" is a real thing but at least her son is sleeping through the night.
Meanwhile, she is enjoying year two on the series. Guest stars this season include Kim Coates, Anna Hopkins, and Aaron Ashmore.
We go through some of her earlier credits, including her three seasons on Hawaii Five-0 , her work on the BBC horror-comedy Being Human and her stint opposite fellow Canuck Hannah Simone on New Girls.
Rath also confirms that, yes, as a young lass, she did once ask her parents for an agent for Christmas. "They were like, we don't know how to get you that."
Her first professional gig was the cult classic, "Lost and Delirious" starring Piper Perabo, Mischa Barton and fellow Montrealer Jessica Pare. She was 12 or 13 at the time. "It was a very fun and wild first job."
Her favourite all-time TV theme song? Rath breaks with precedent by choosing a great theme from a current series. Check it out on this fun chat with the Children Ruin Everything actress. 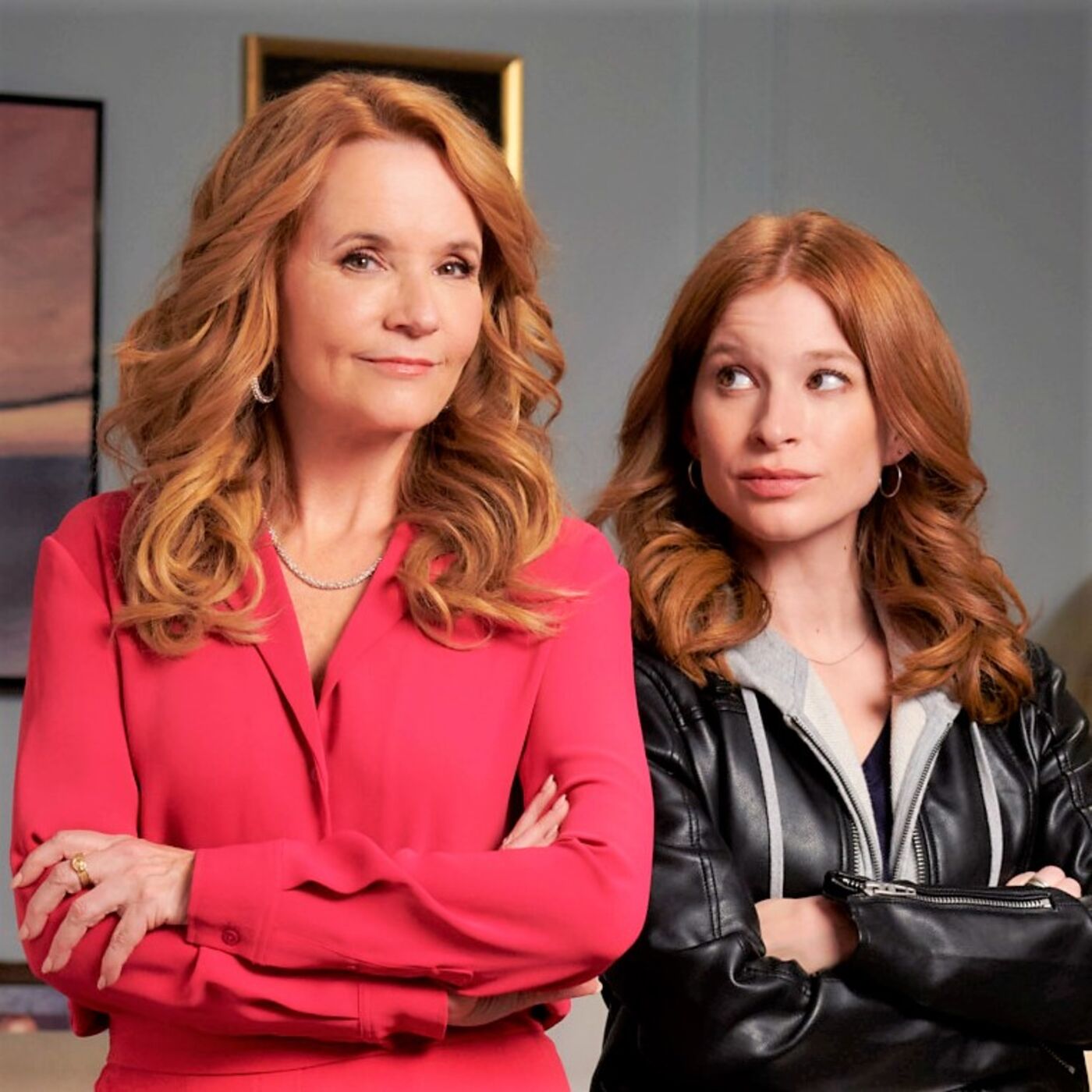 Lea Thompson and Stacey Farber are The Spencer Sisters 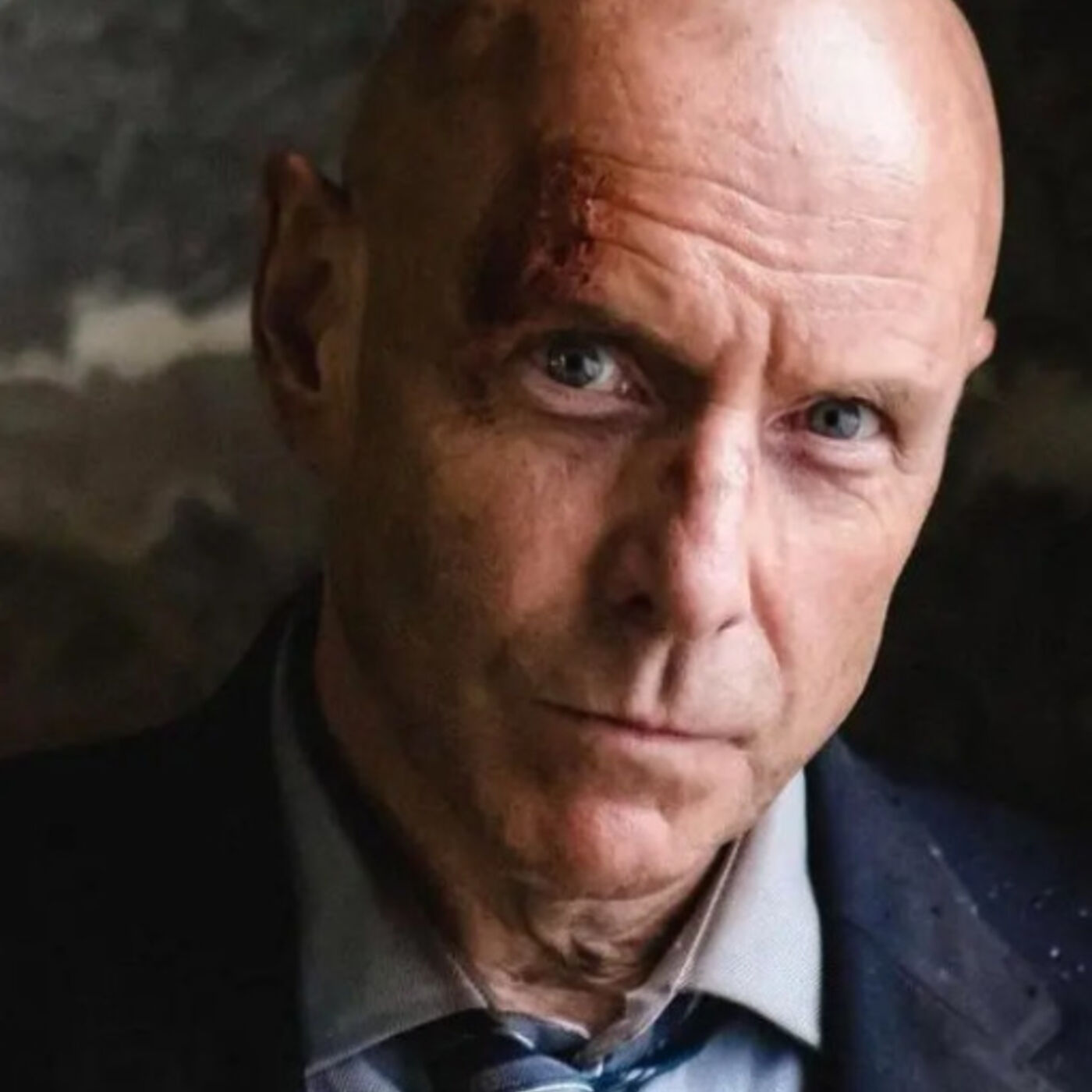 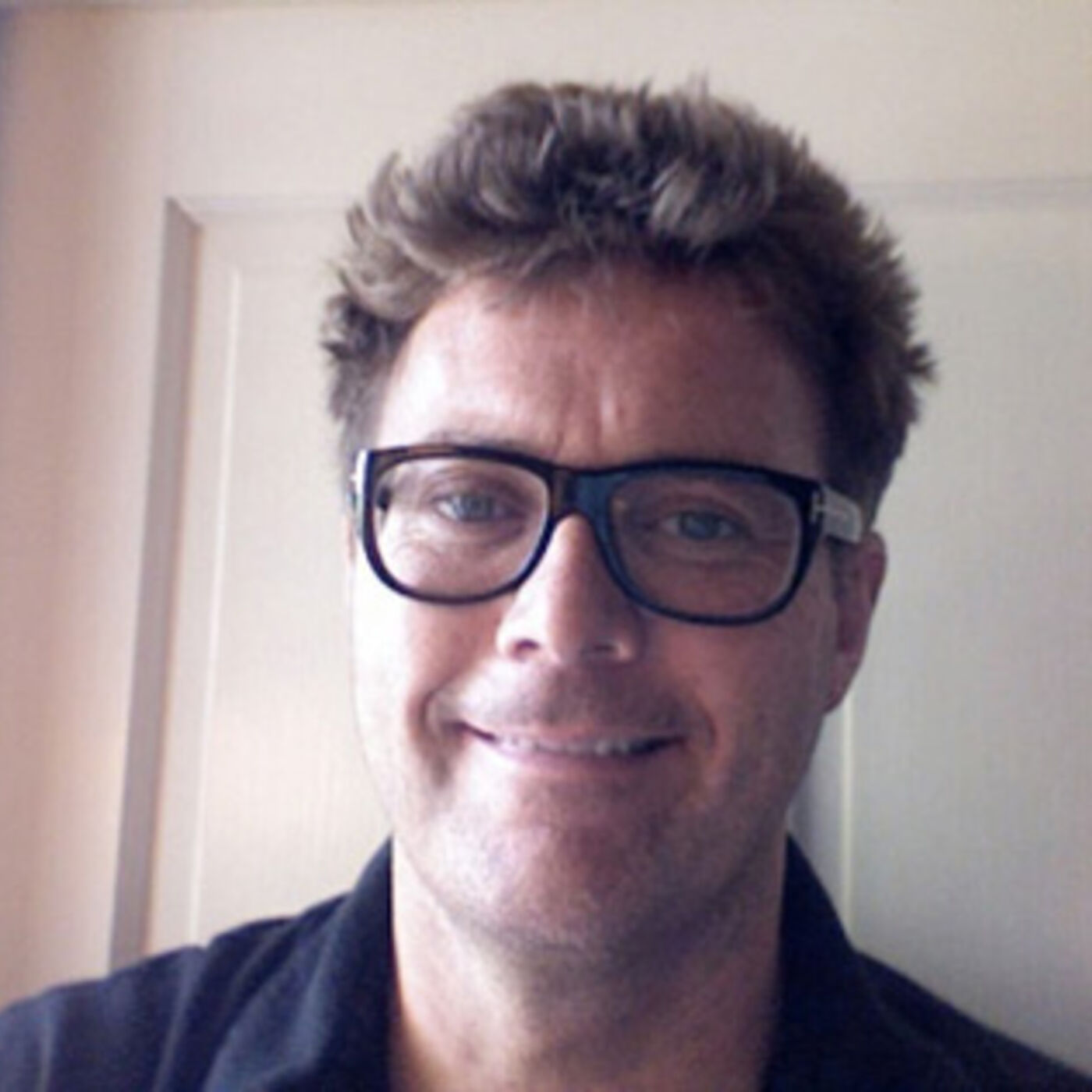 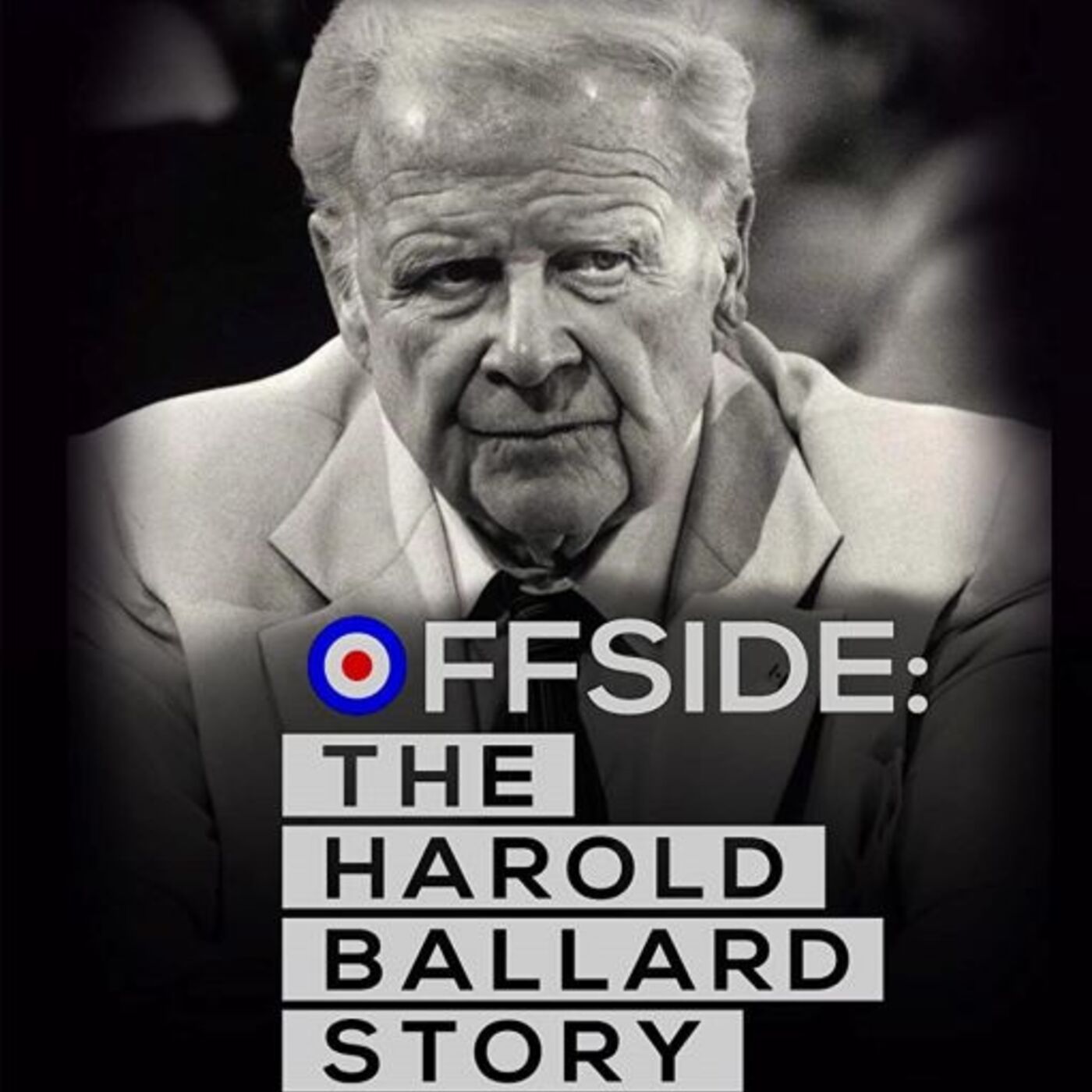 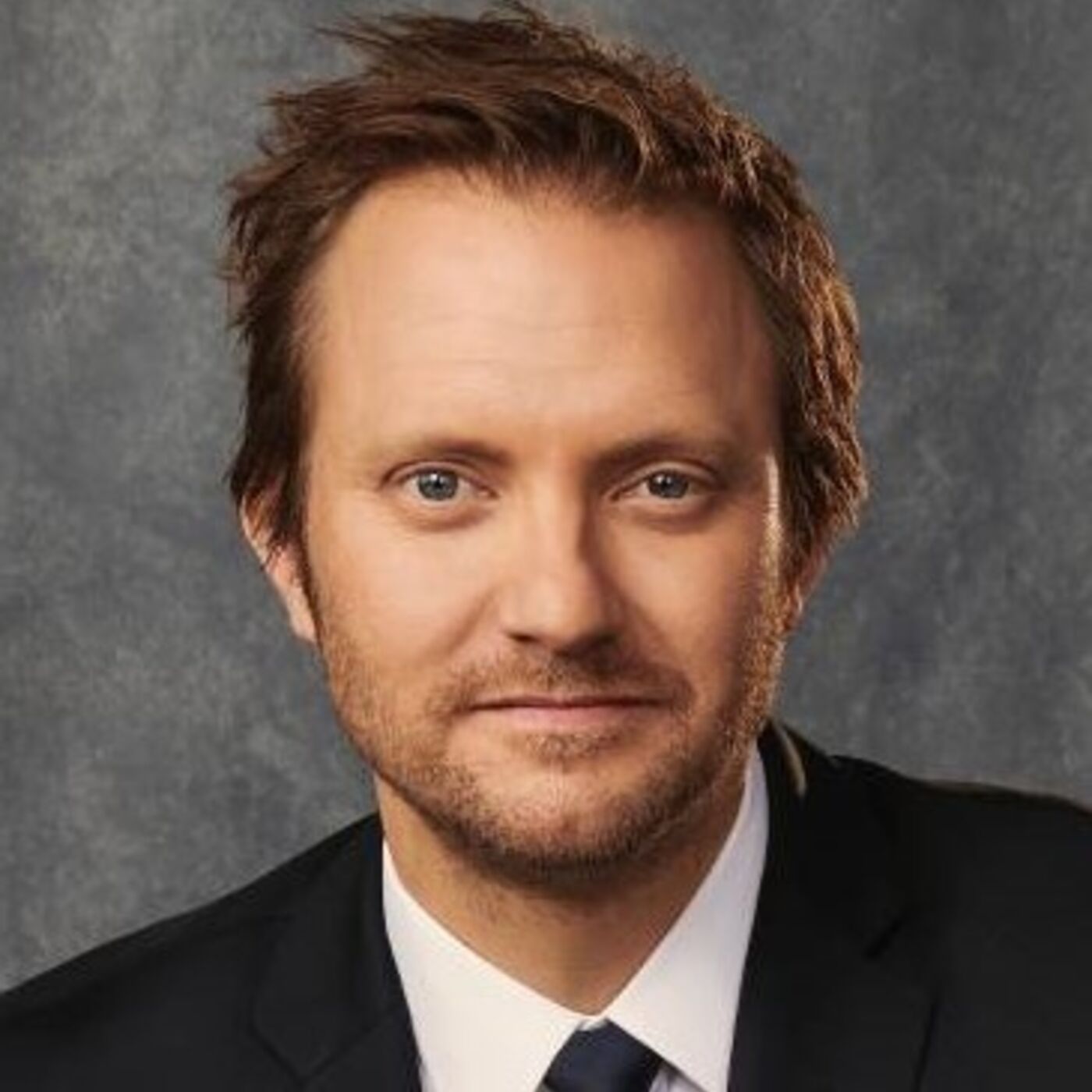 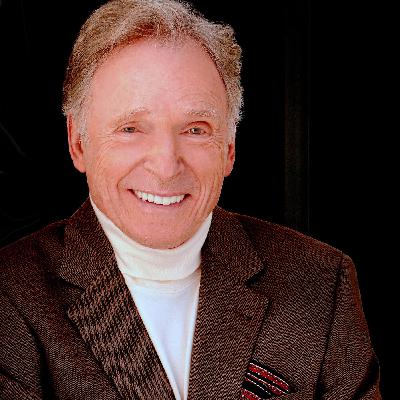 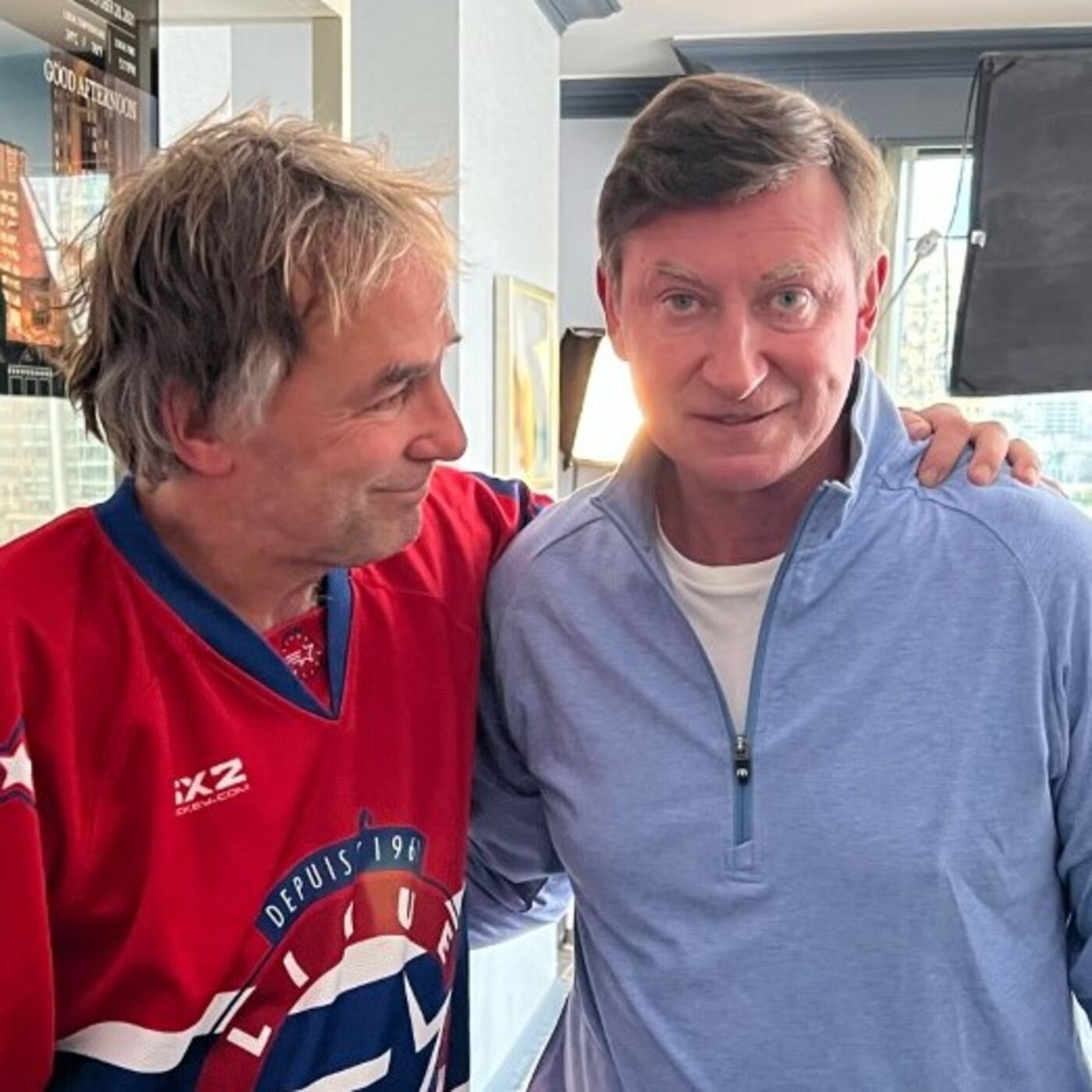 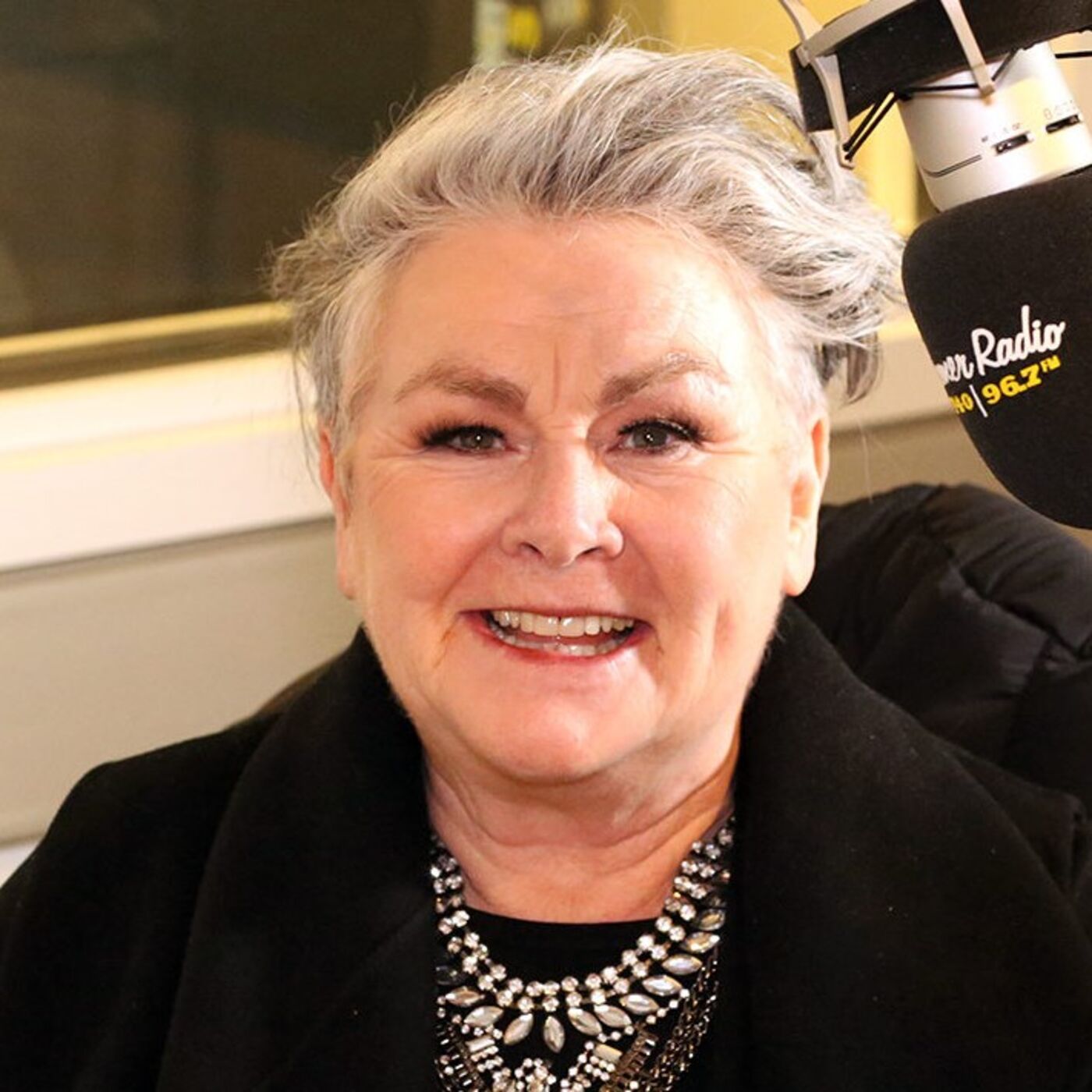 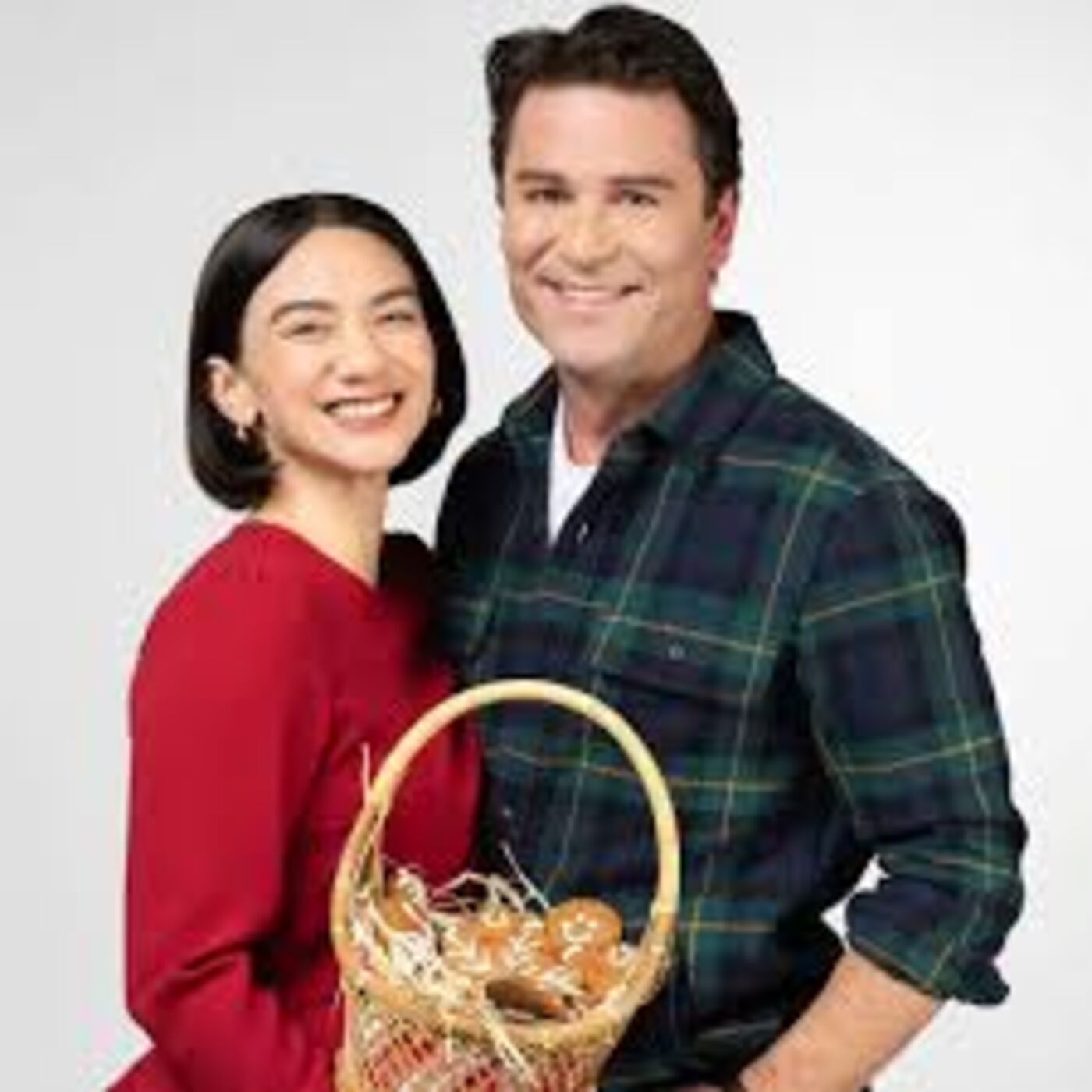 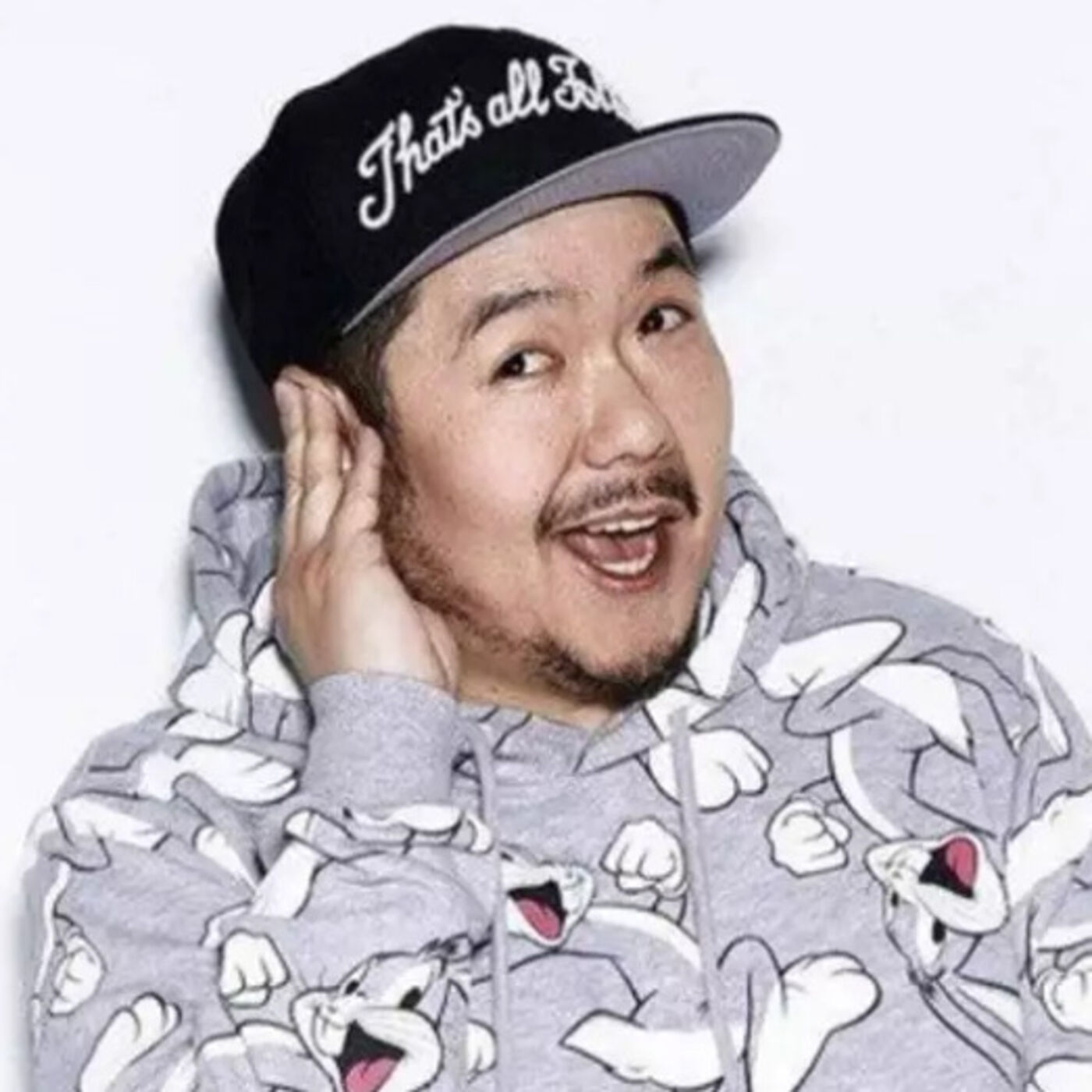 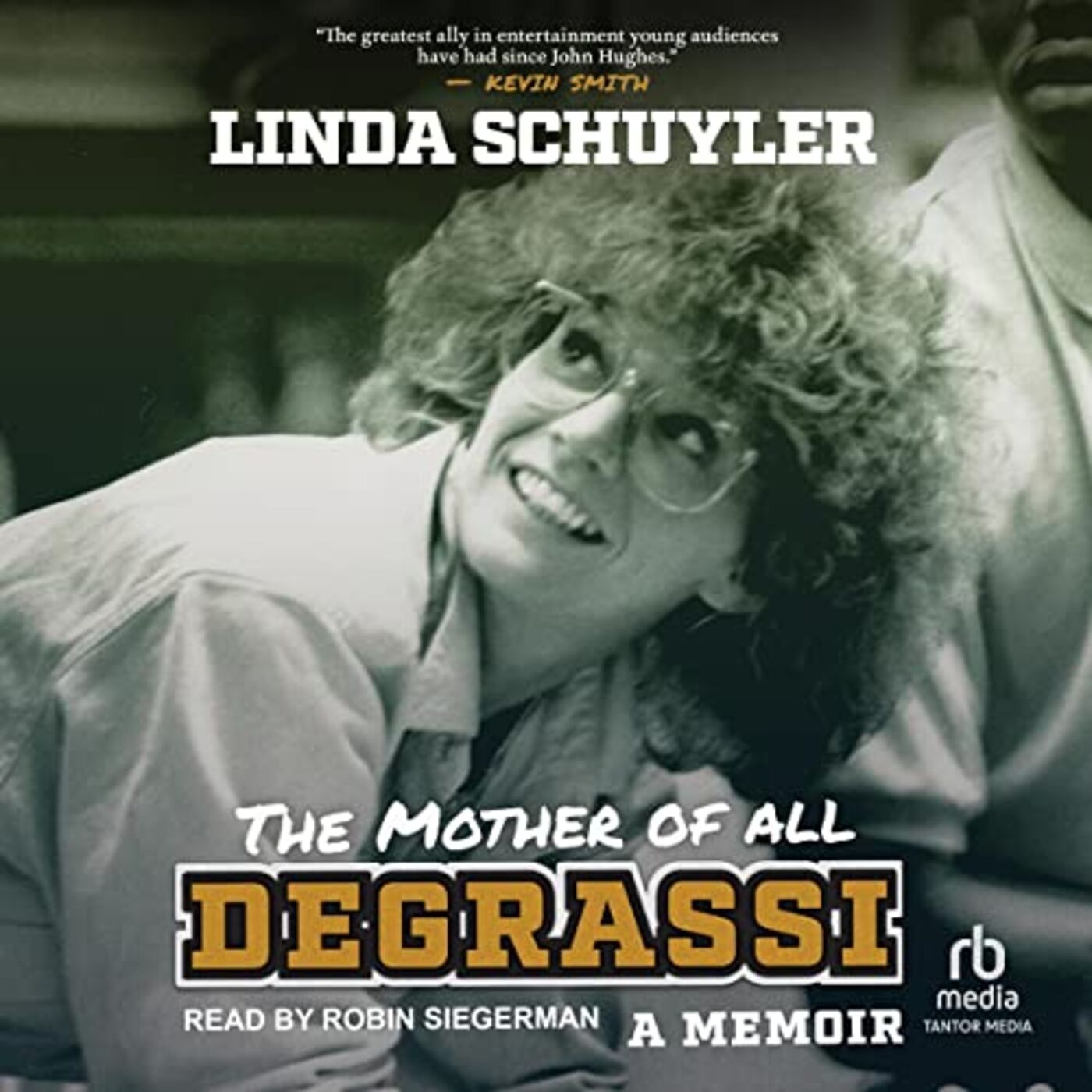 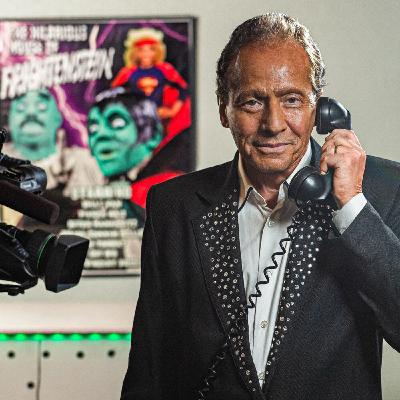