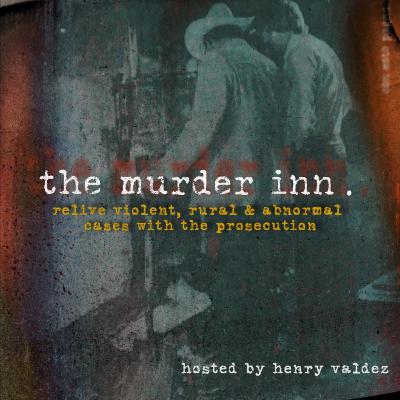 For our inaugural season of the Murder Inn podcast, we're digging into the Ricky Abetya capital murder case tried by lifelong prosector Henry Valdez. Over the next several episodes, we will tell the story of two young men, one a murderer and one a prosecutor, both born of similar blue color and poor Hispanic upbringing but when they reached a fork in the road, they took drastically different paths that ultimately collided in a courtroom in northern New Mexico. Check in to the Murder Inn podcast and subscribe to hear the story of the Chimayo Massacre and the events that followed.

The True Crime genre is real life with creative storytelling. Our stories are journeys of struggle, triumph, and heartbreak. They are stories that are not with characters in black and white but in gray. It's noir, it's real, it's the Murder Inn.

There are real people behind the creative versions of the stories we tell. So, we must express that these stories are often the worst day in a person's life. We tell these stories with the utmost respect to the victims, their families, the communities, and the people associated with the case.

Chimayo Massacre: All or Nothing 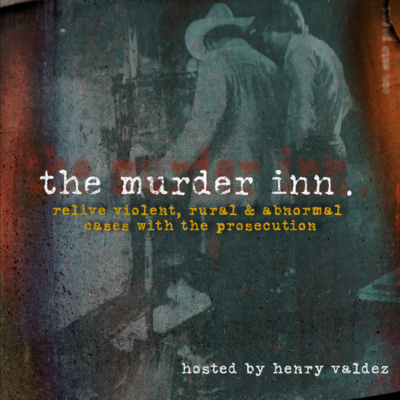 Welcome to The Murder Inn