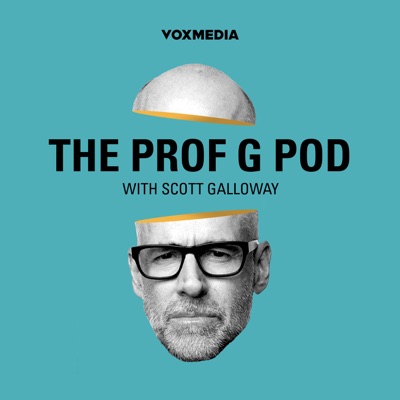 Josh Chin and Lisa Lin, the authors of “Surveillance State: Inside China's Quest to Launch a New Era of Social Control and journalists at the Wall Street Journal, join Scott to discuss the following:

Scott opens with his thoughts on Apple becoming the leading smartphone provider in the US as well as its plans to move further into the digital ad space.

Algebra of happiness: tell someone you admire them.

State of Play: Inflation, Recession Signals, and the Housing Market — with Mark Zandi

Office Hours: Online Sales for EVs, Should I Take A Voluntary Severance Package? And Unconditional Love 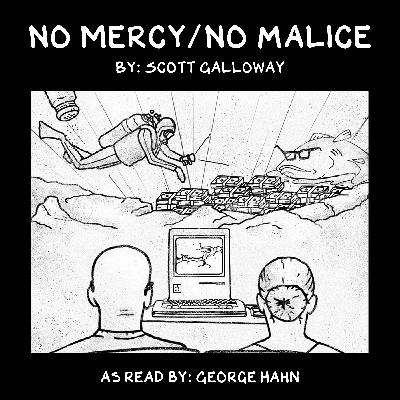 No Mercy / No Malice: Cognitive Dissonance

Tech Valuations and The State of The Market — with Aswath Damodaran

Office Hours: Financial Growth vs Sustainability, What Should I Do About My Son Joining OnlyFans? And Advice for a New Father in a Demanding Job

No Mercy / No Malice: The Cosmic Opportunity

Office Hours: Apple Stock and China. Should Young People Pursue a Career in Sales? And How to Bounce Back After Layoffs

No Mercy / No Malice: AI

Money and Power in the World of Soccer — with Rory Smith

Office Hours: Will Boom Supersonic Planes Live Up to the Hype? Buying Amazon Stock and Taking a Gap Year Before College

Prof G Markets: The Failure of FTX, Why HBO Will be Acquired, and the Cannabis Industry

No Mercy / No Malice: Hubris

Being a Better Manager & Understanding the Past — with Dolly Chugh

Office Hours: Does a Board Actually Add Value? Making Recruiting More Equitable, and Work/Life Balance Early in Your Career

No Mercy / No Malice: Elephants in the Room