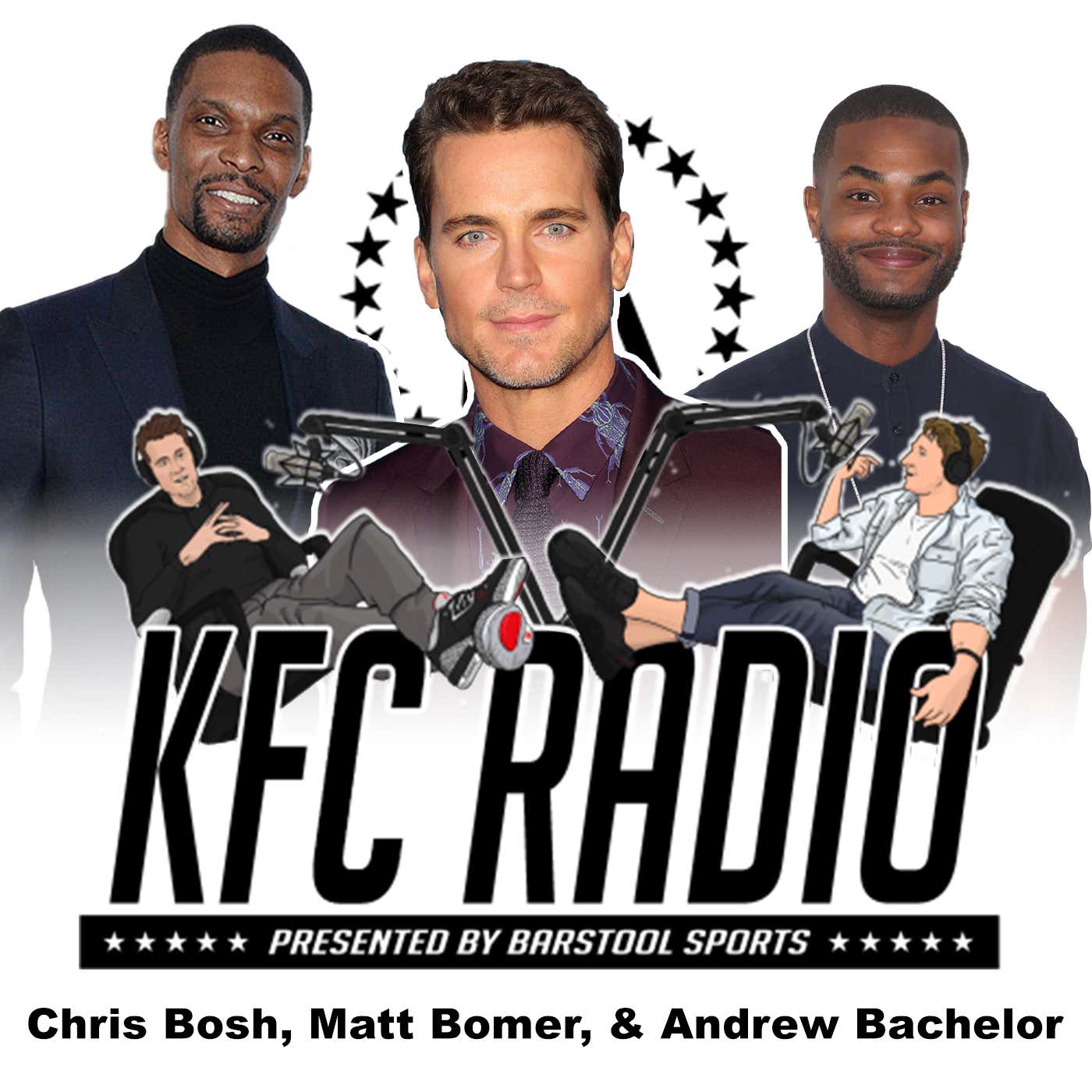 -Has the sun officially set on the Patriots dynasty?
-The Kayce Smith Tattoo
-Live reactions to two disgusting twitter videos (wrestler's legs crumpling, glizzy snake)
-Top 5 Costumes you thought were gonna be clever in the year 2020 but actually aren't
-Voicemails include cough vs phone charge, the term boyfriend, movie/tv technology, and partner with equivalent looks or personality

(01:43:30 ) Chris Bosh returns to the show! We discuss his transition into music, talking to Lebron after this most recent championship, he gives us an inside look into the Miami Heat "not 4, not 5,..." press conference, and much more.

(02:21:00 ) Matt Bomer joins the show! We talk about connecting with people through sports, how handsome he is, we play Answer the Internet, and much more. 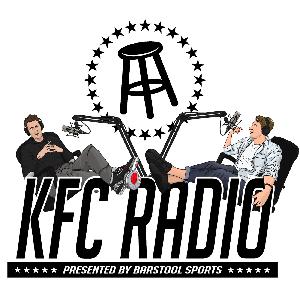 The Greatest of All Time 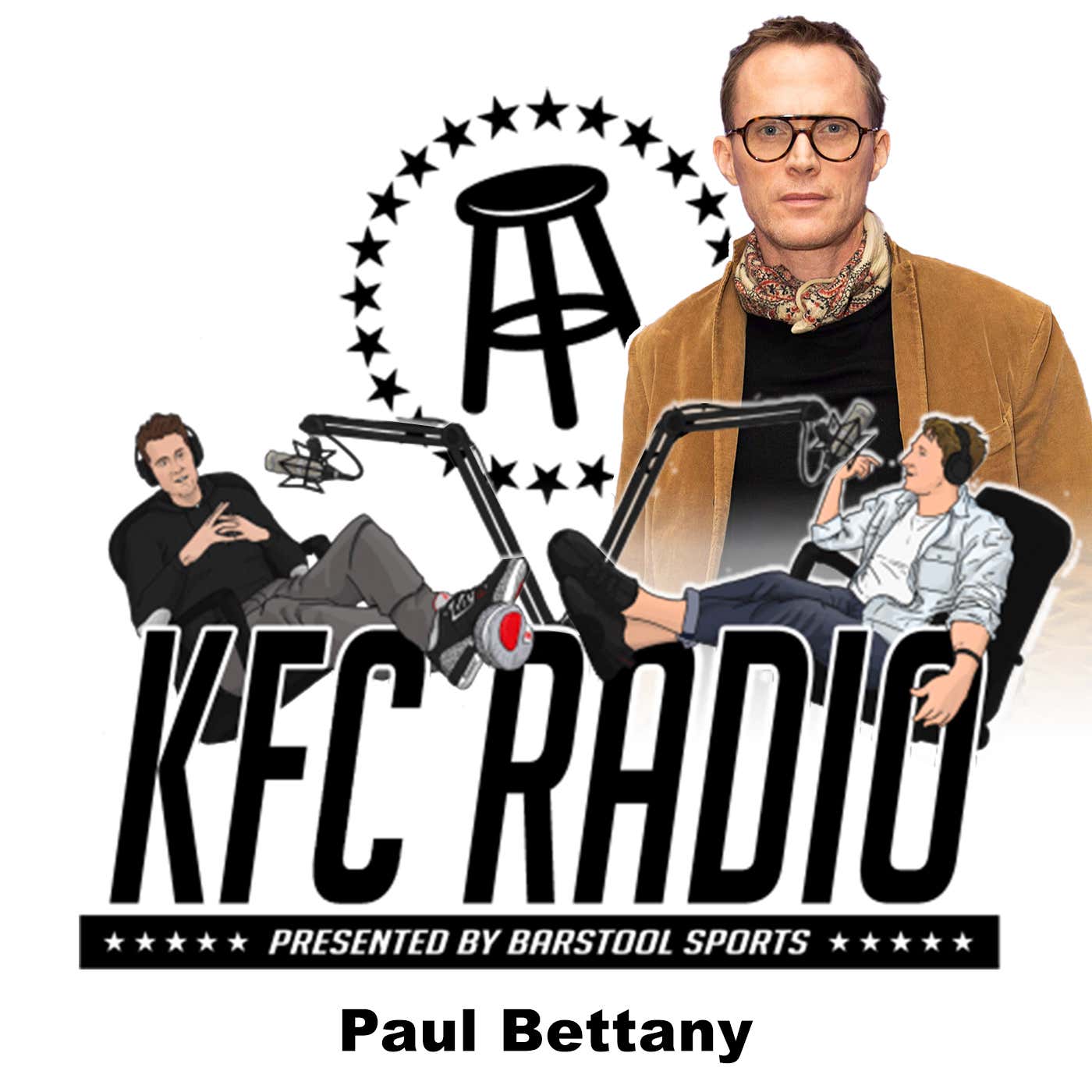 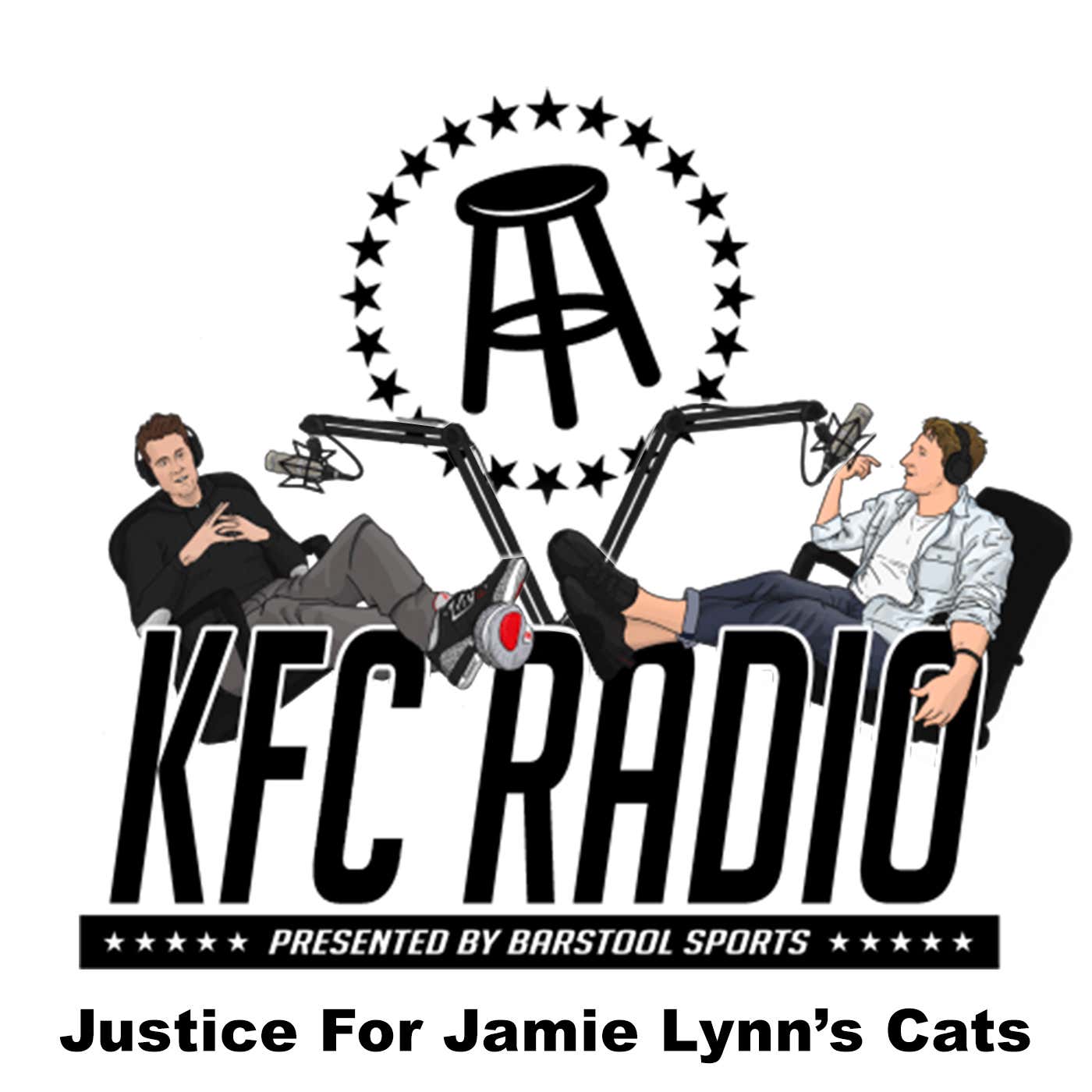 Best of CCK: Marty Mush vs The Rocket 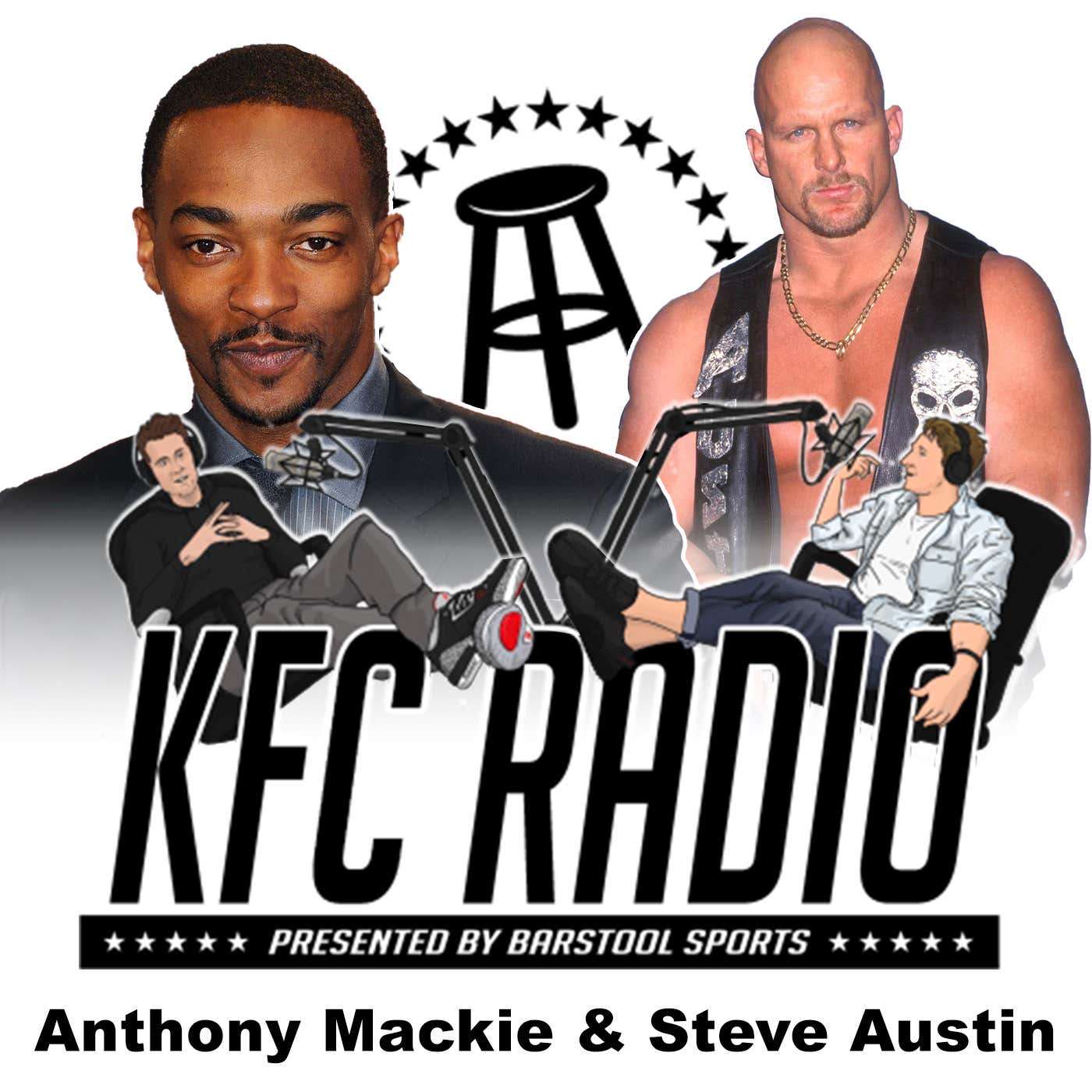 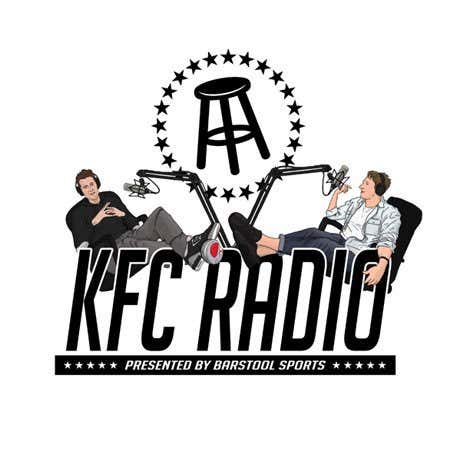 This One Got Away From Us 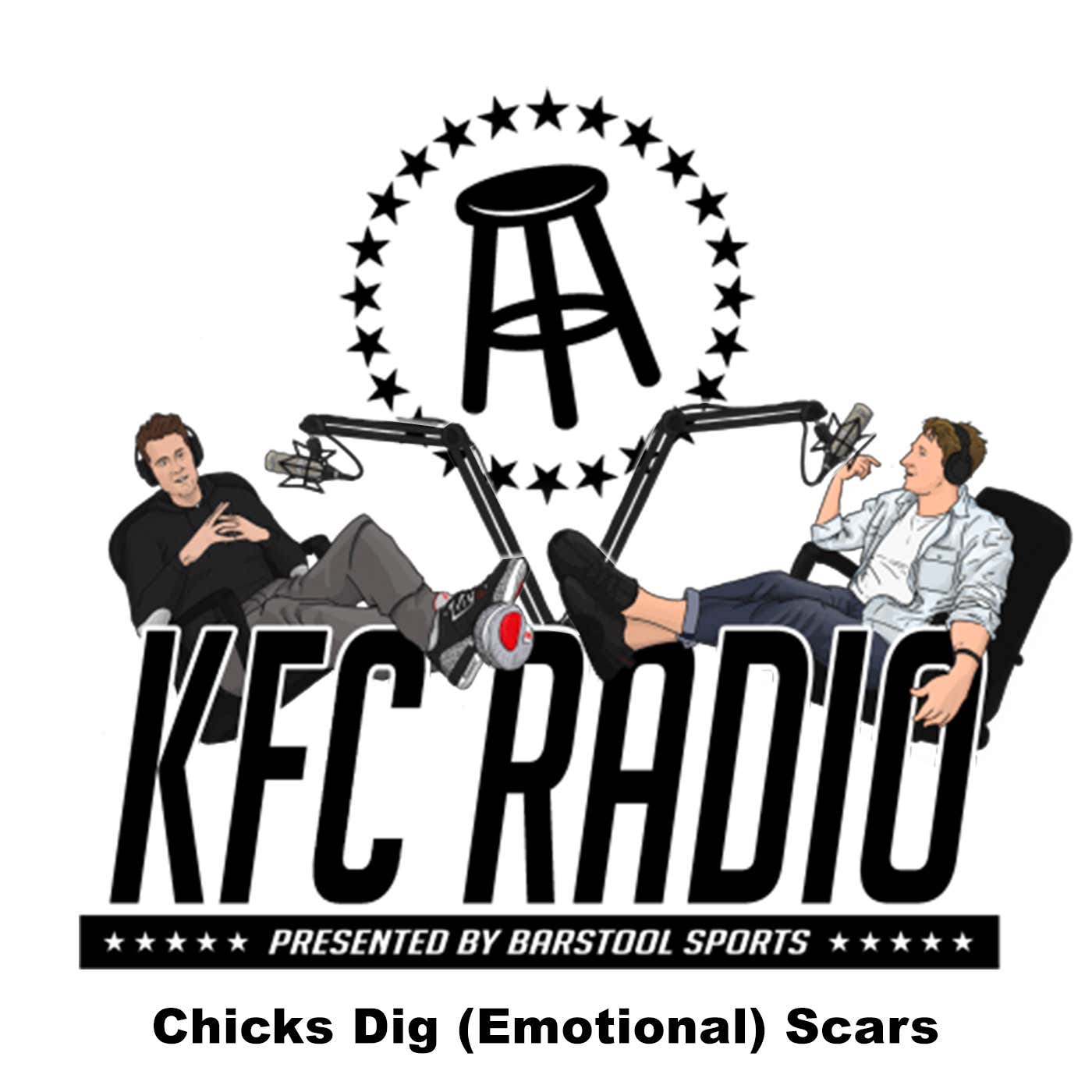 Peeing All Over Your Boyfriend, Saving the Local Bars, and the End of 2020 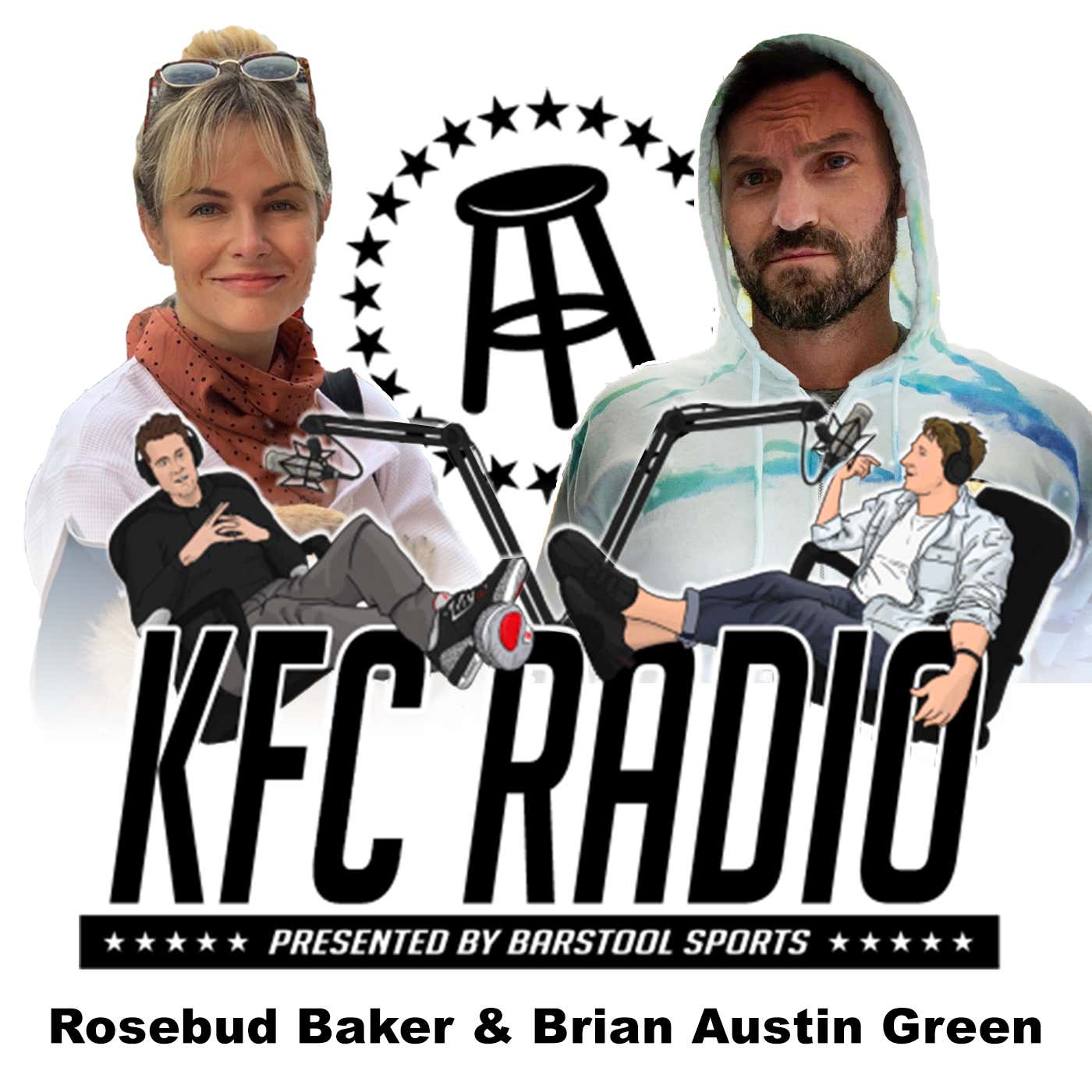 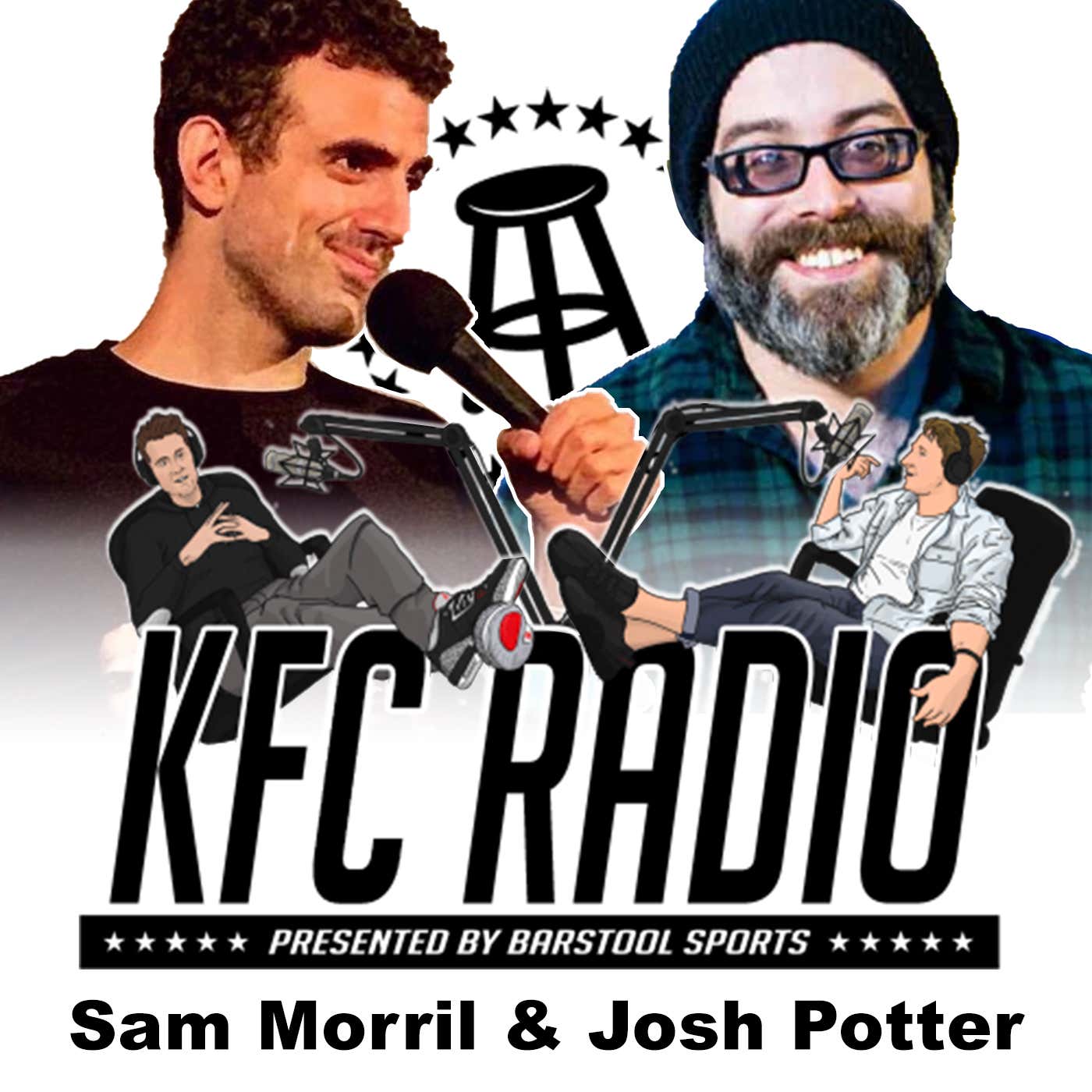 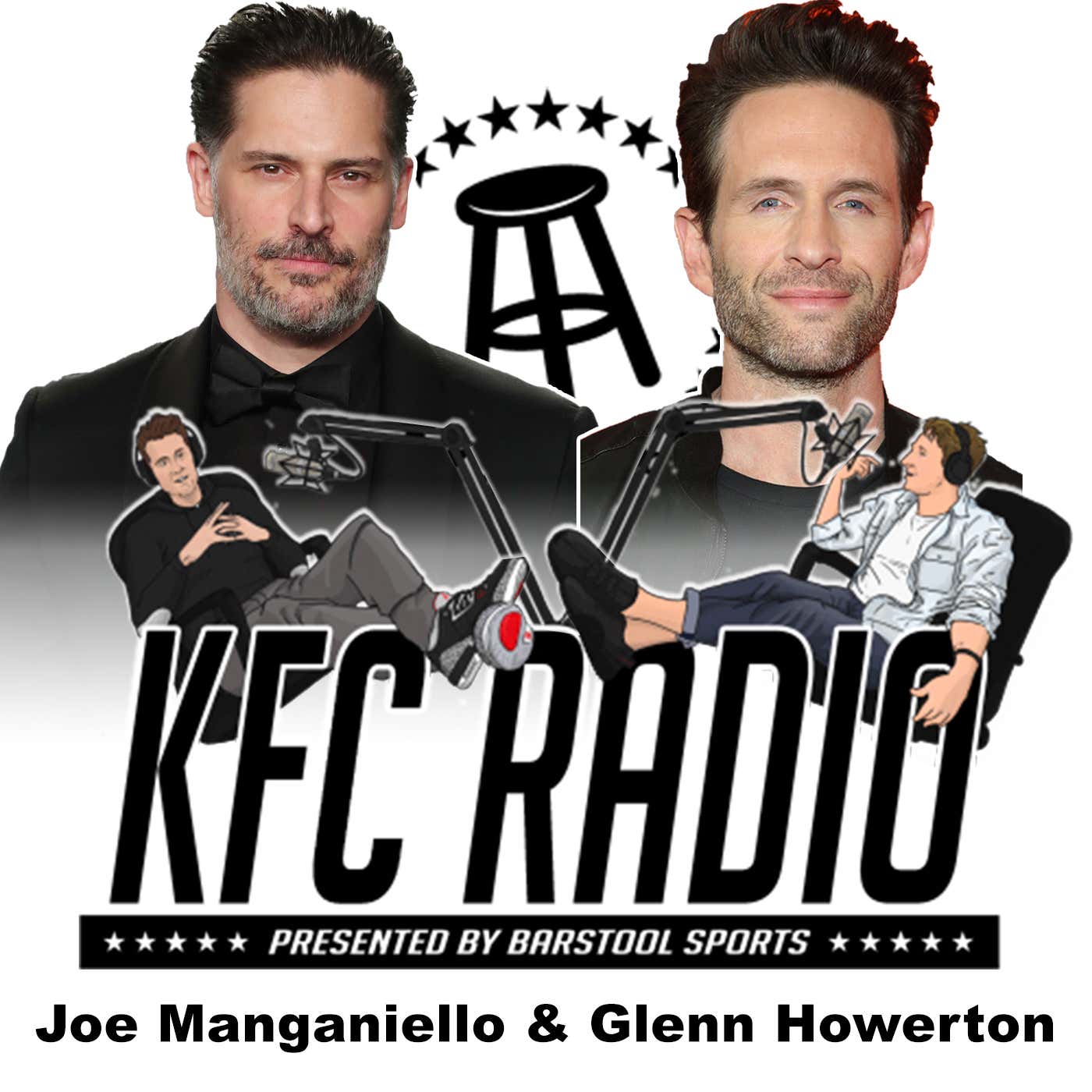 Glenn Howerton, Joe Manganiello, and Why Is Feits' Underwear Wet? 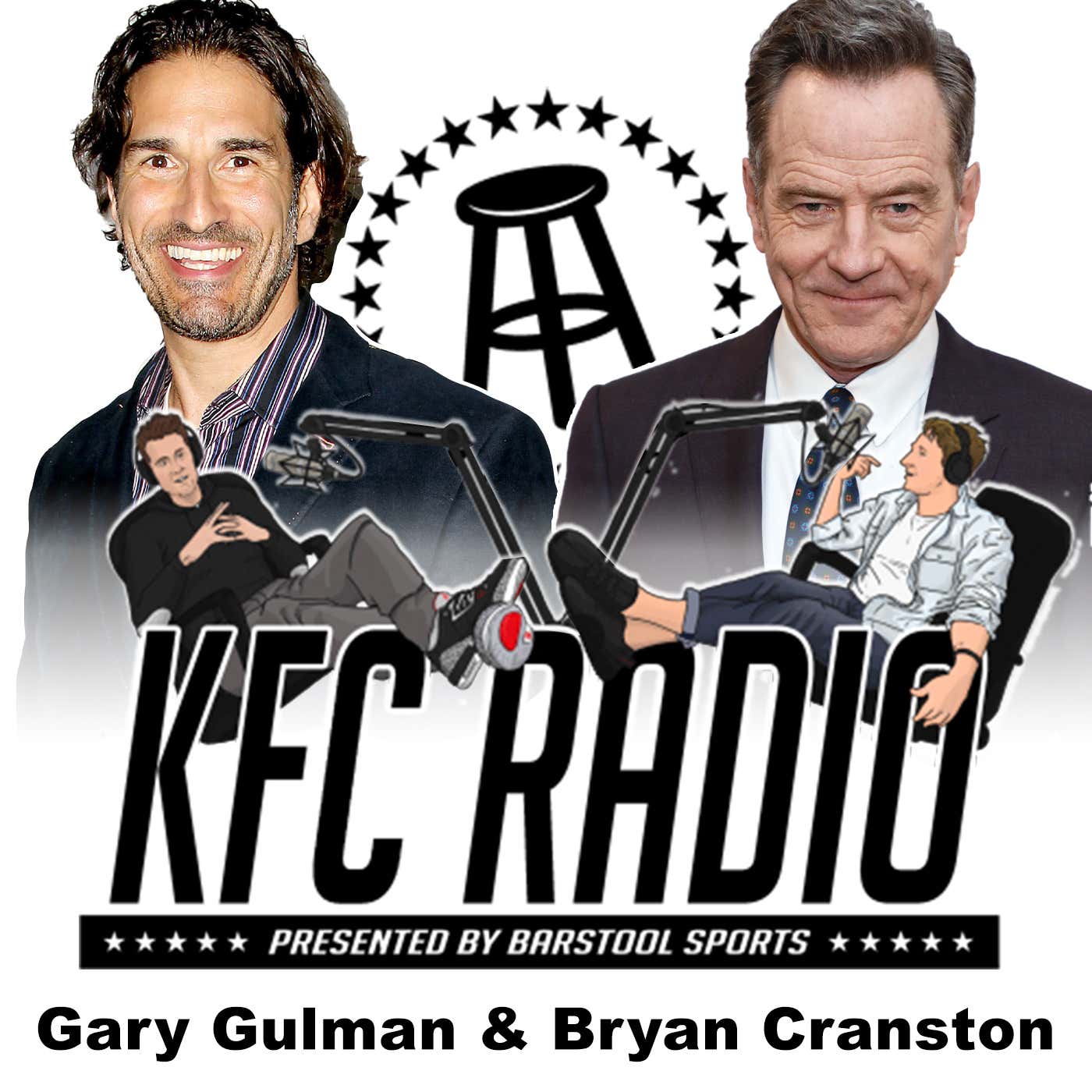 Bryan Cranston, Gary Gulman, The Fight of the Century, and Sex Tape Promos 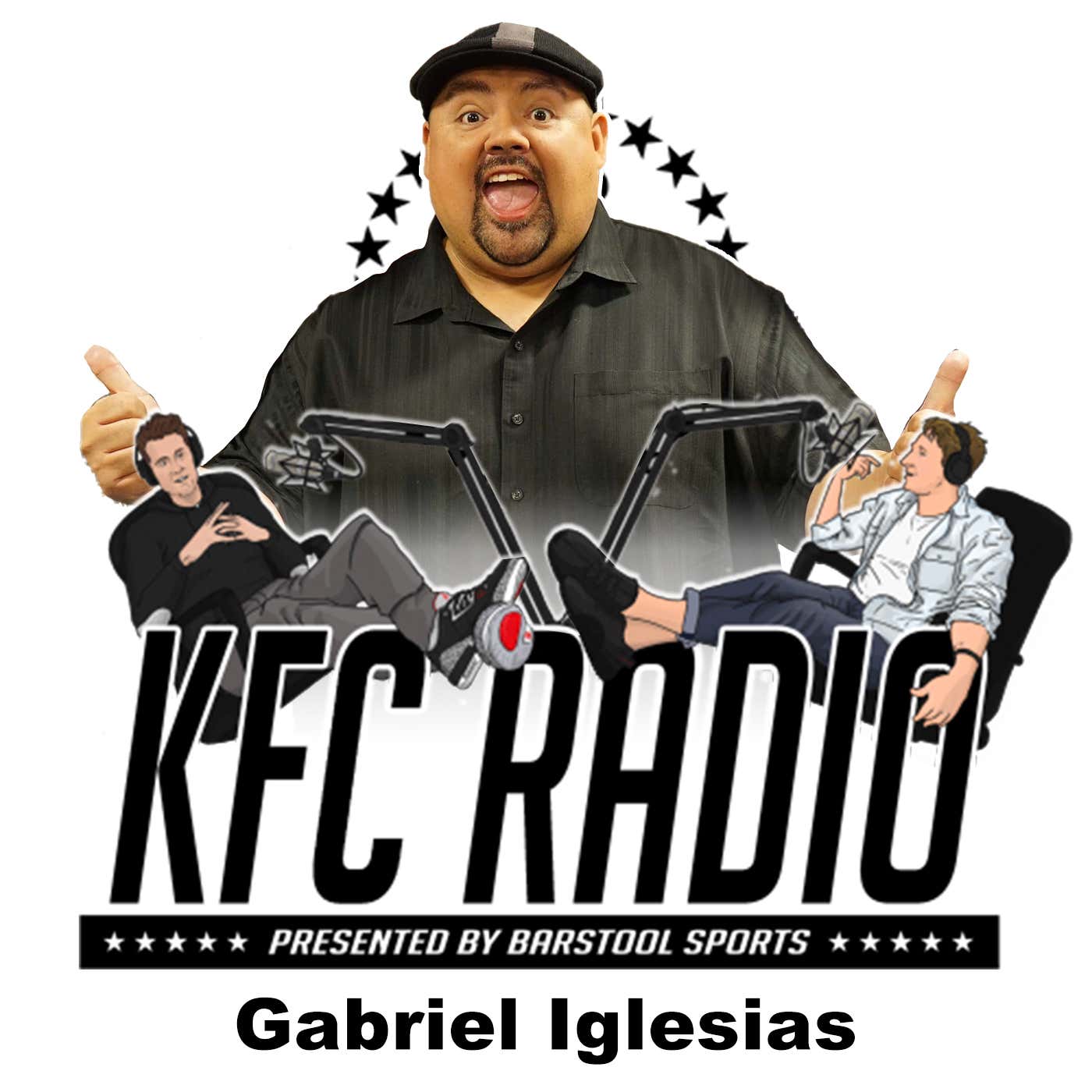