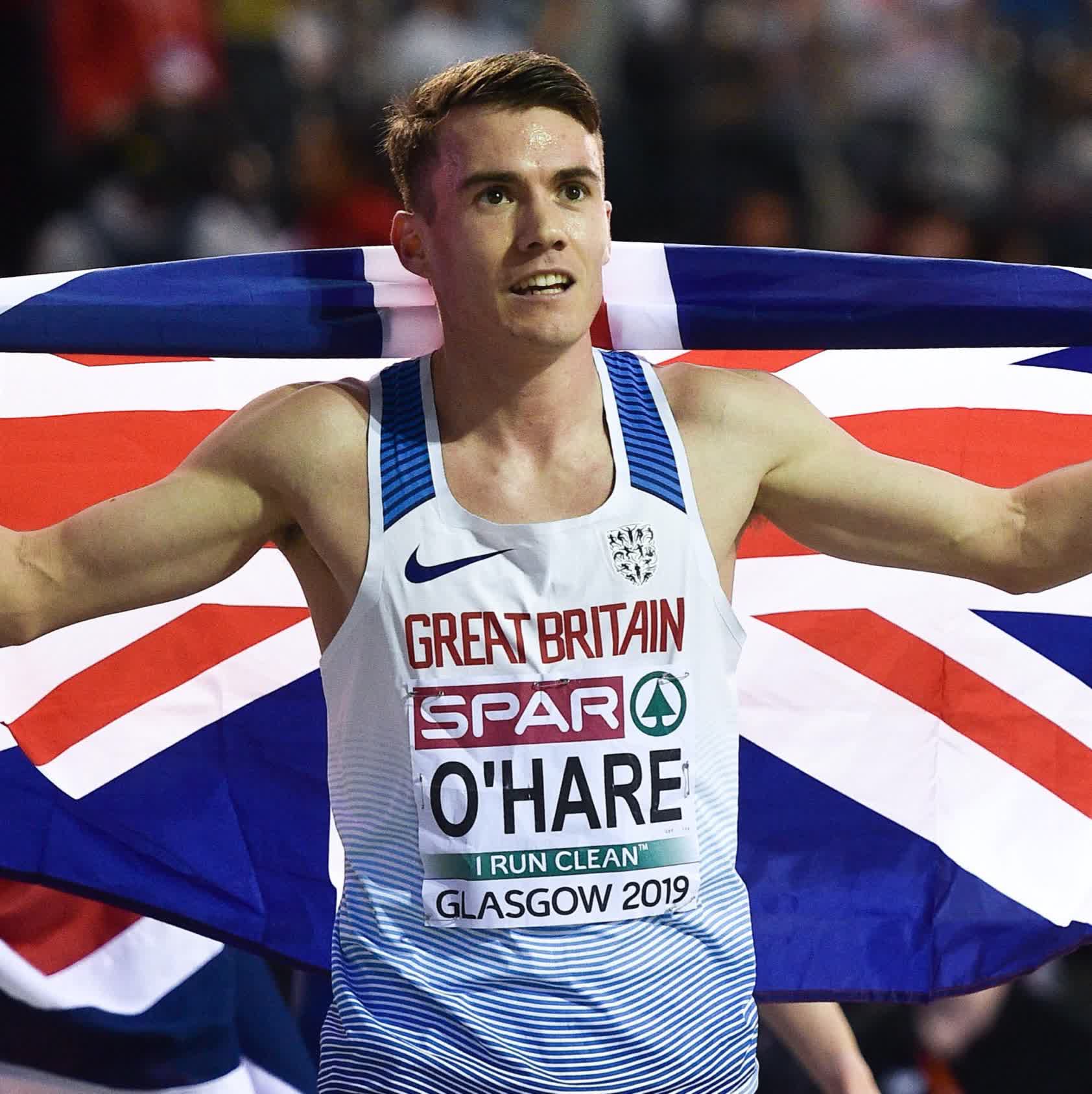 Chris O'Hare is one of Britain's top middle-distance athletes with a vast amount of experience and success at British and World level. He takes us back to where his running began in Peebles, just outside Edinburgh, as a kid with a dream and a passion for the sport, moving to the United States of America to be a collegiate athlete at Tulsa University, to becoming a professional athlete for Adidas and competing for Great Britain. O'Hare has represented Britain at multiple European Championships, multiple World Championships and the 2016 Rio Olympic Games. He also represented Scotland at the Commonwealth Games both in Glasgow 2014 and Gold Coast 2018. His accolades in the sport are outstanding with 3 senior British titles over 1500m, 2 bronze medals at the European Championships in the 1500m and a Silver medal at the 2019 his home, Glasgow, European Indoor Championships in the 3000m. If you would like to follow Chis's athletics journey you can follow him here on Instagram - https://www.instagram.com/chrisohare1500/ or Twitter - https://twitter.com/chrisohare1500?lang=en 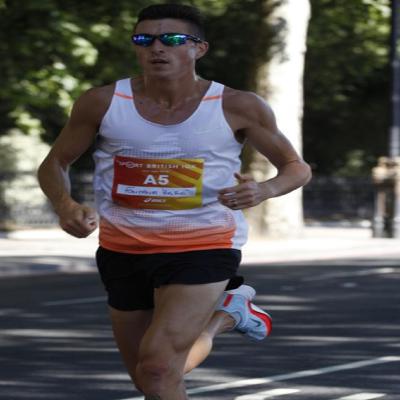 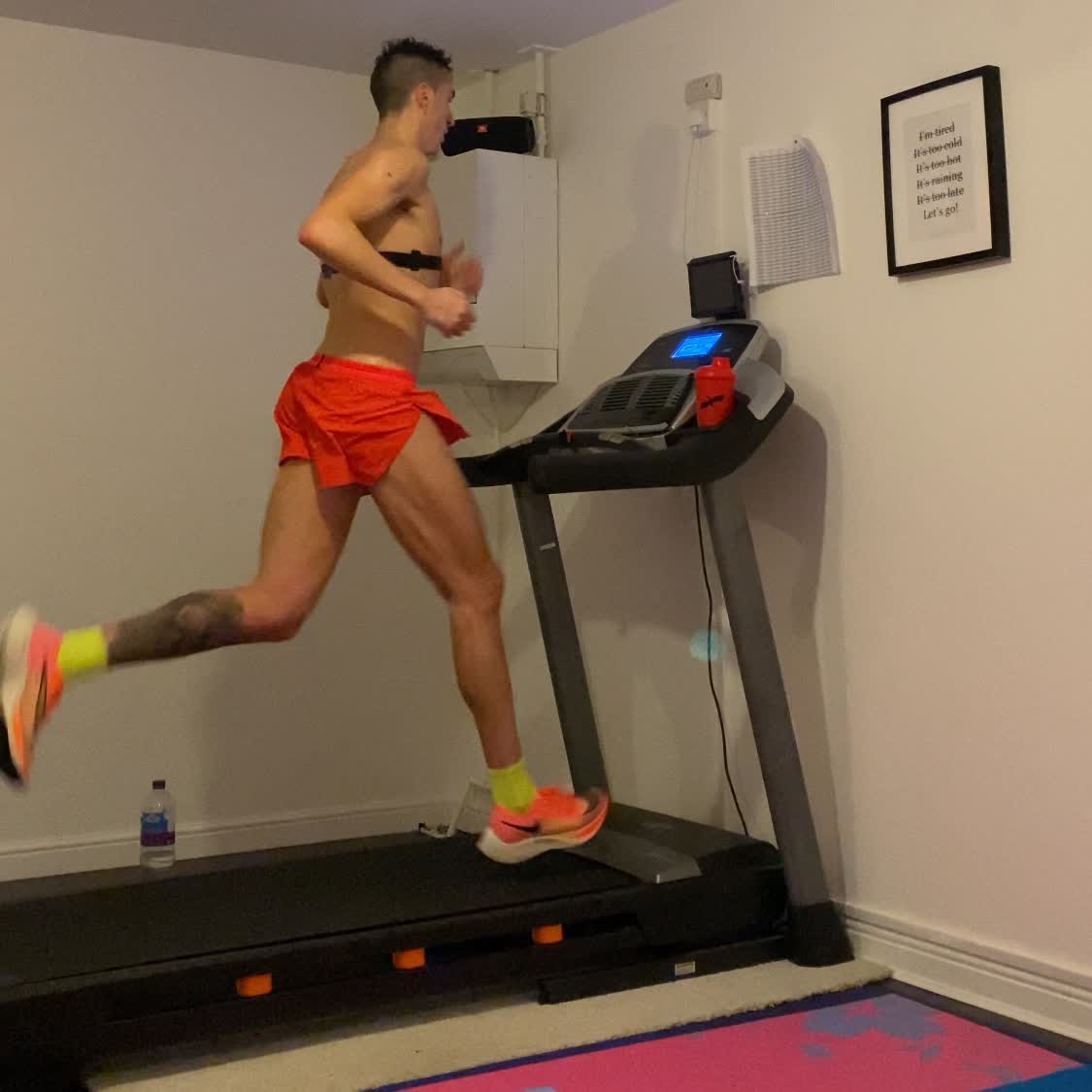 The Art of Tempo Running - Improve Your Marathon Best 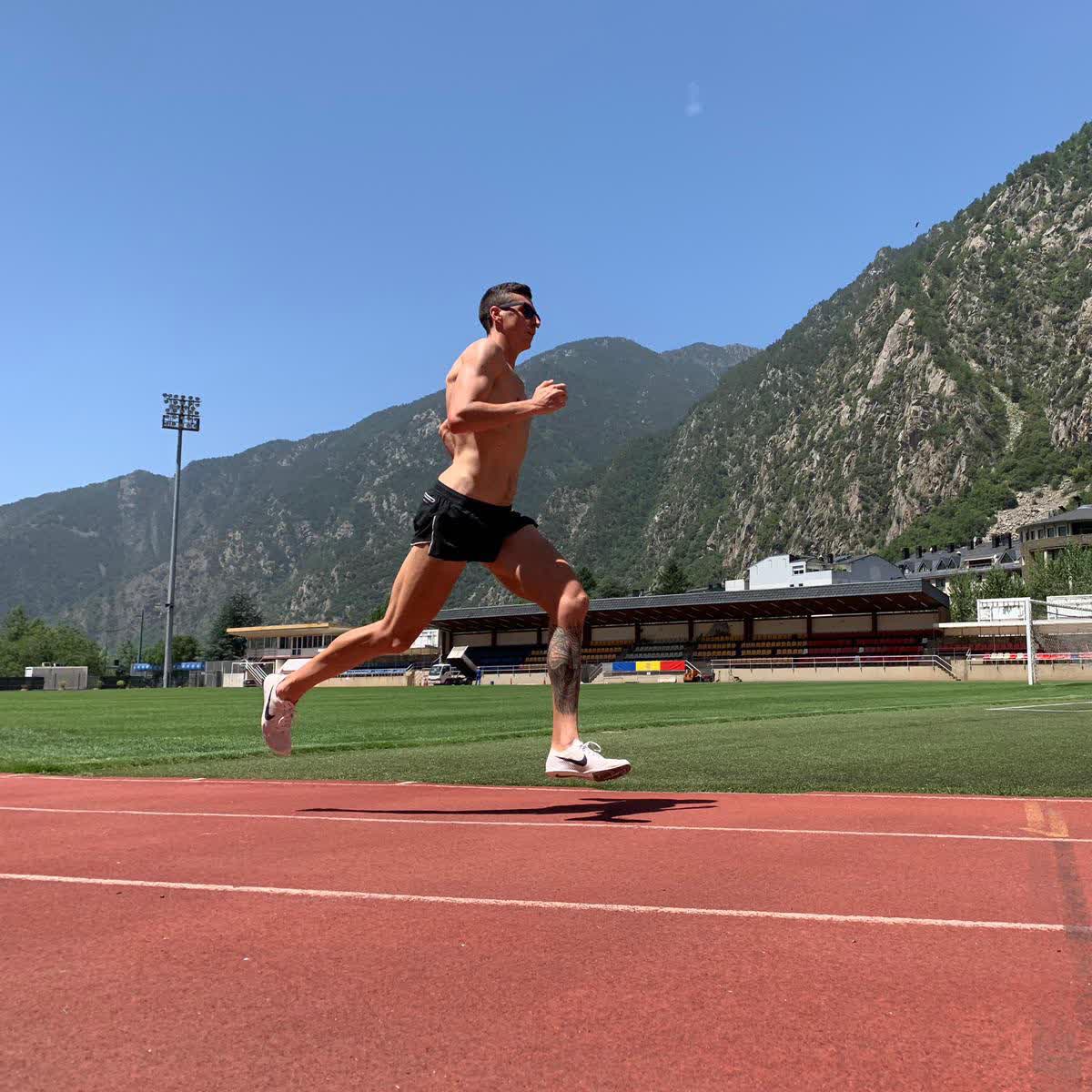 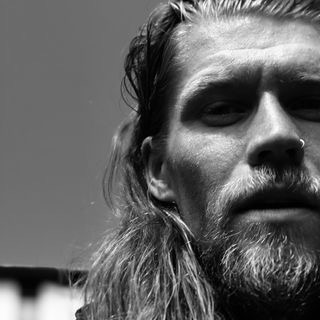 The Unconquerable Mindset with Josh Trigwell 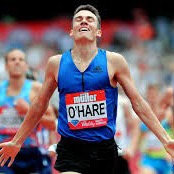 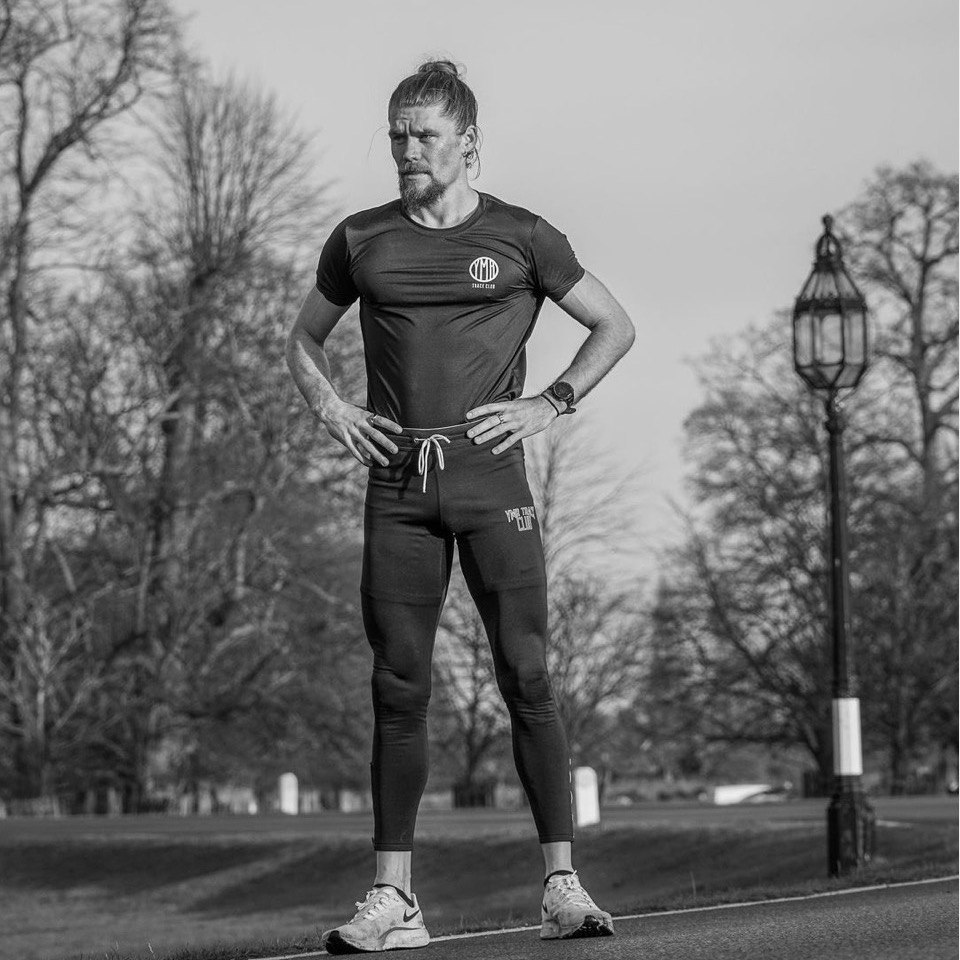 Chasing Excellence in Sport, Business and Life with Josh Trigwell 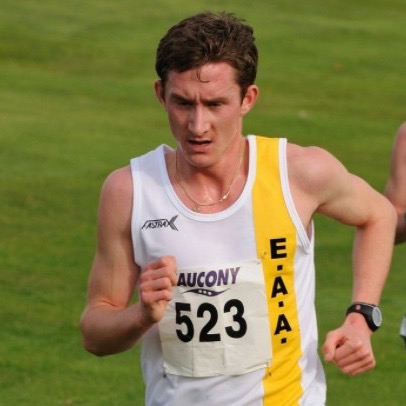 Strava - The Good, The Bad, The Ugly and Everything in between 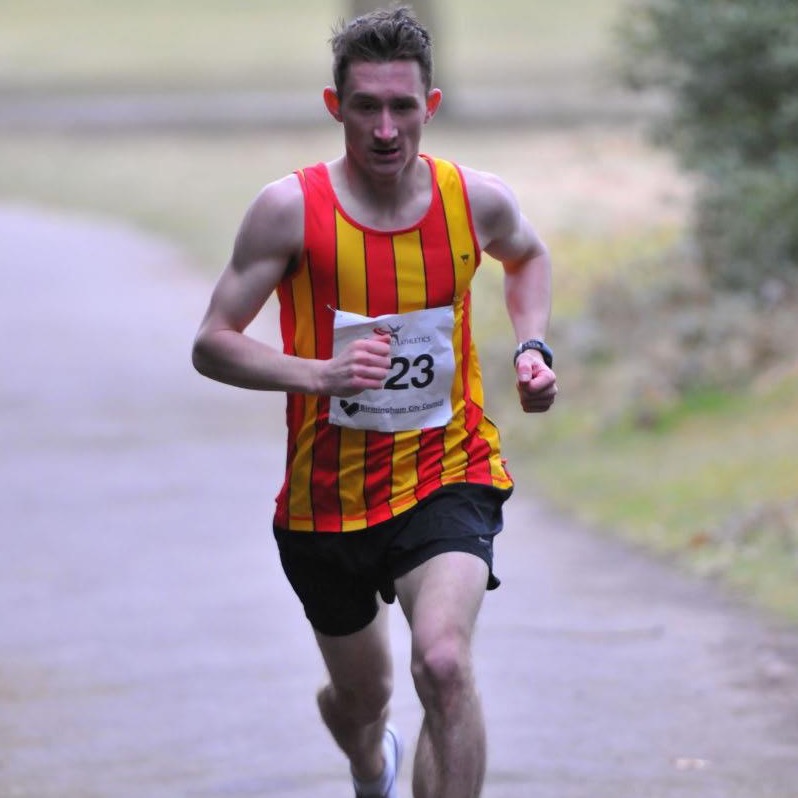 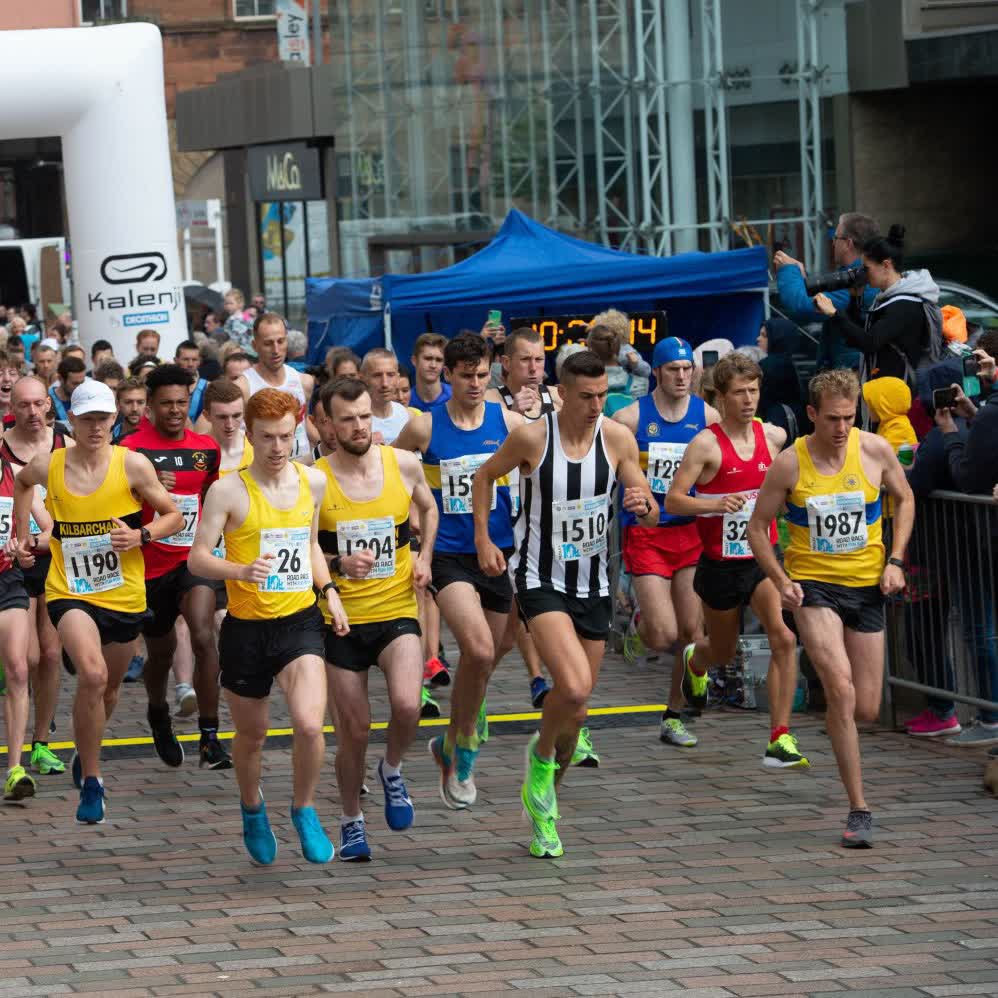 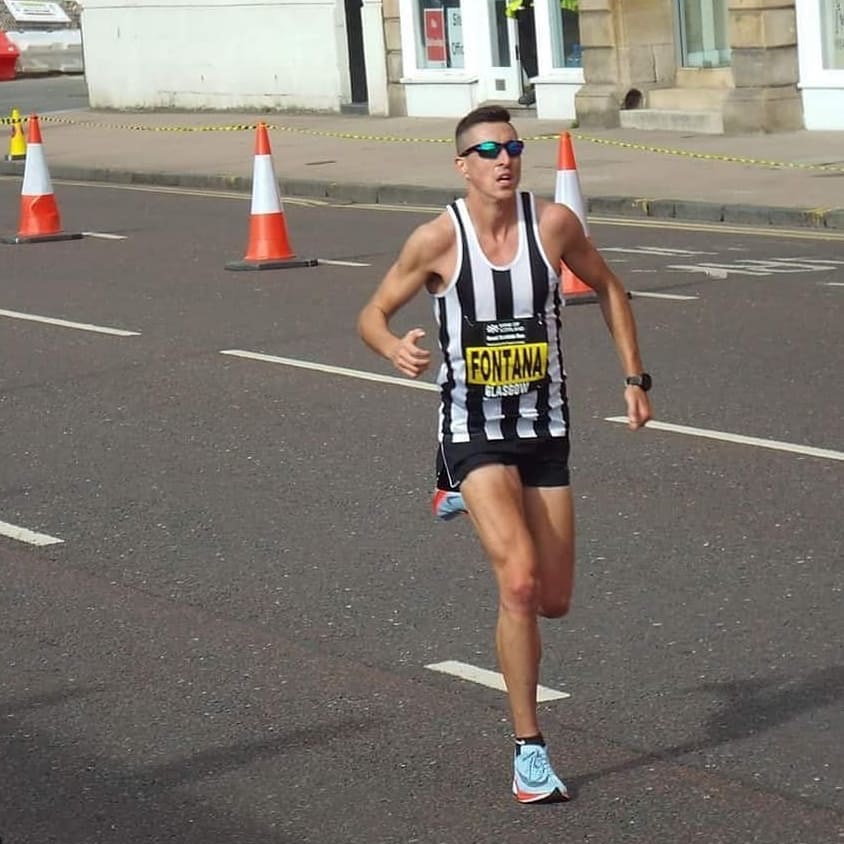 Coping With Injuries During Lockdown 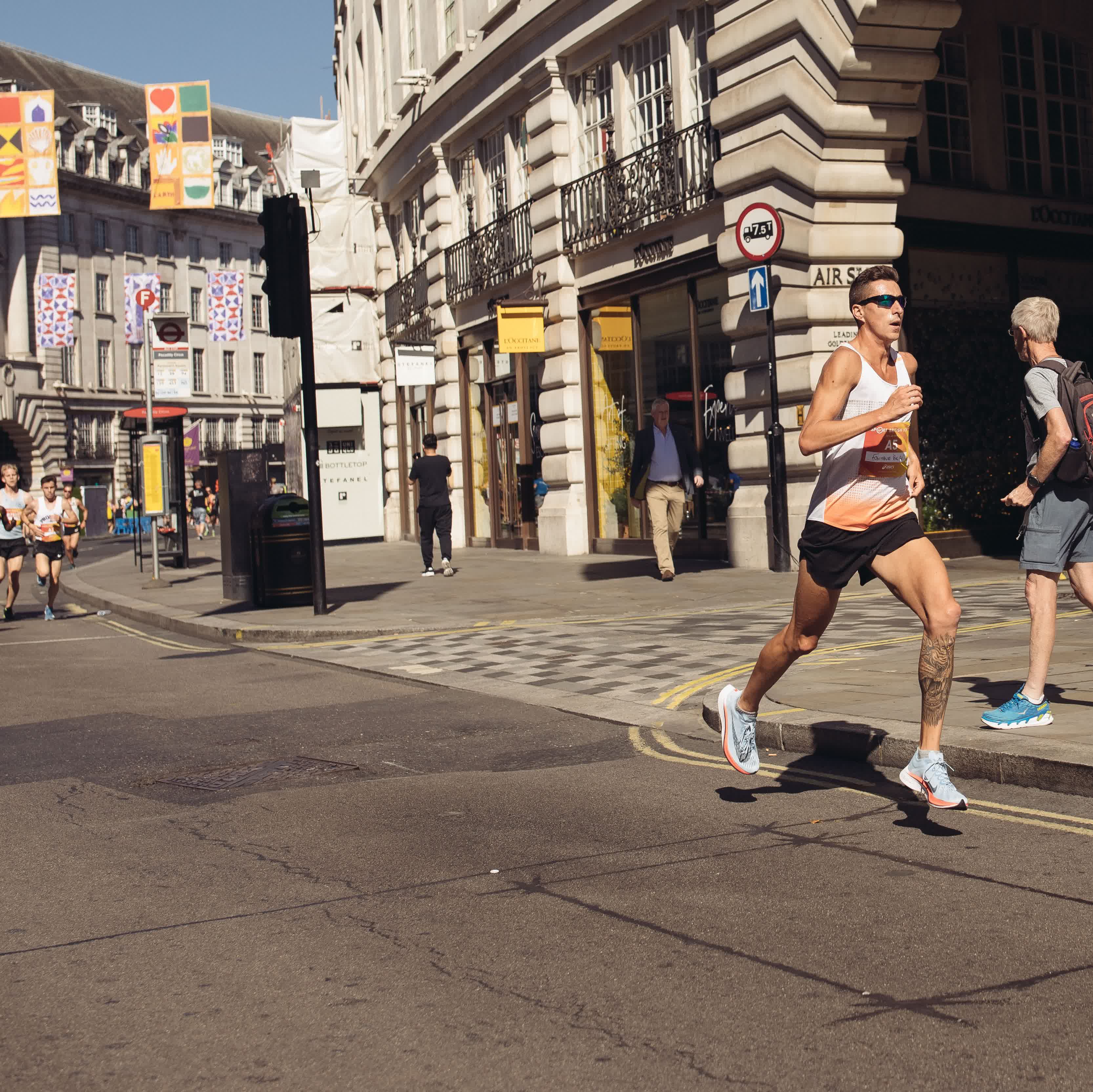 Runner's Entitlement - How to Cope with Setbacks Positively 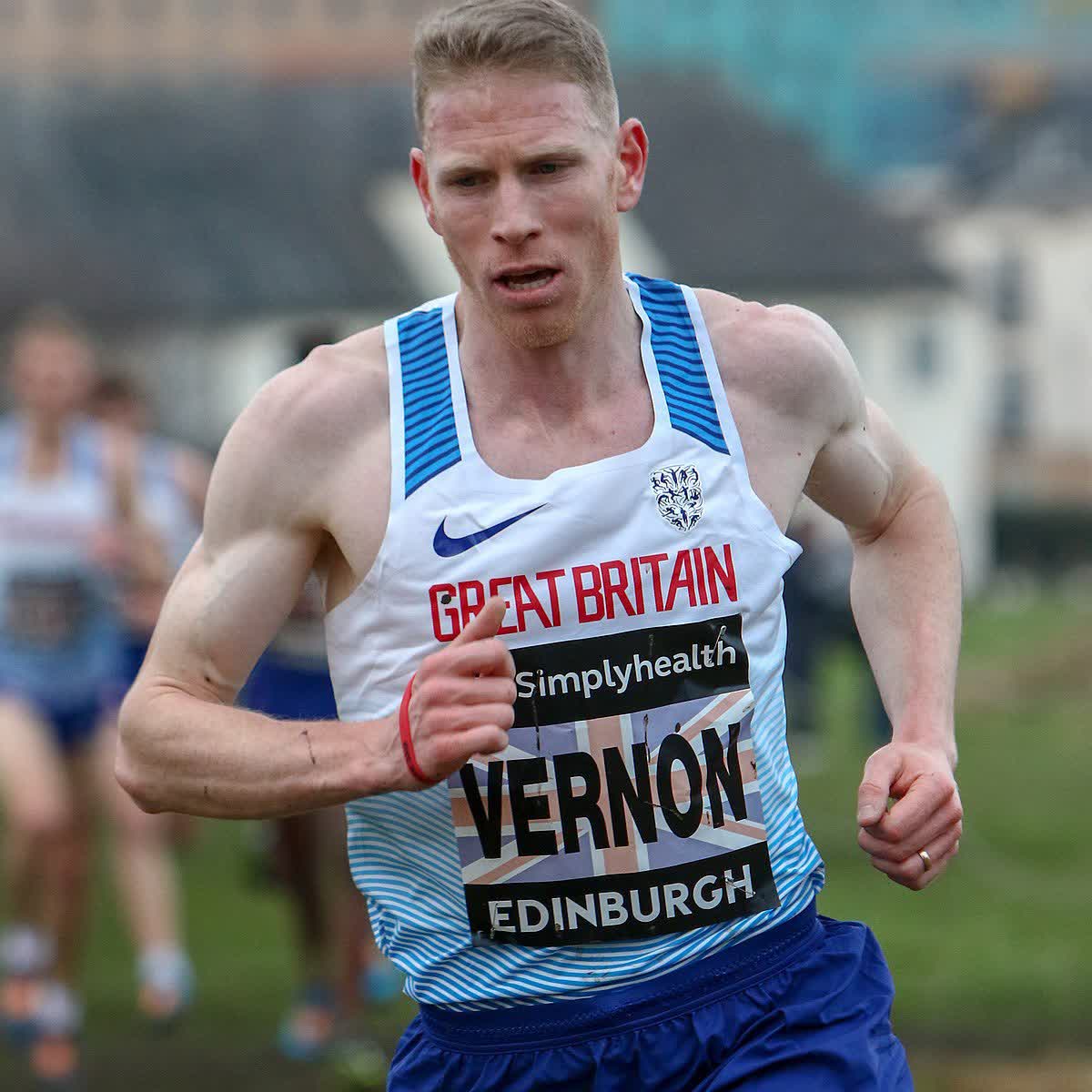 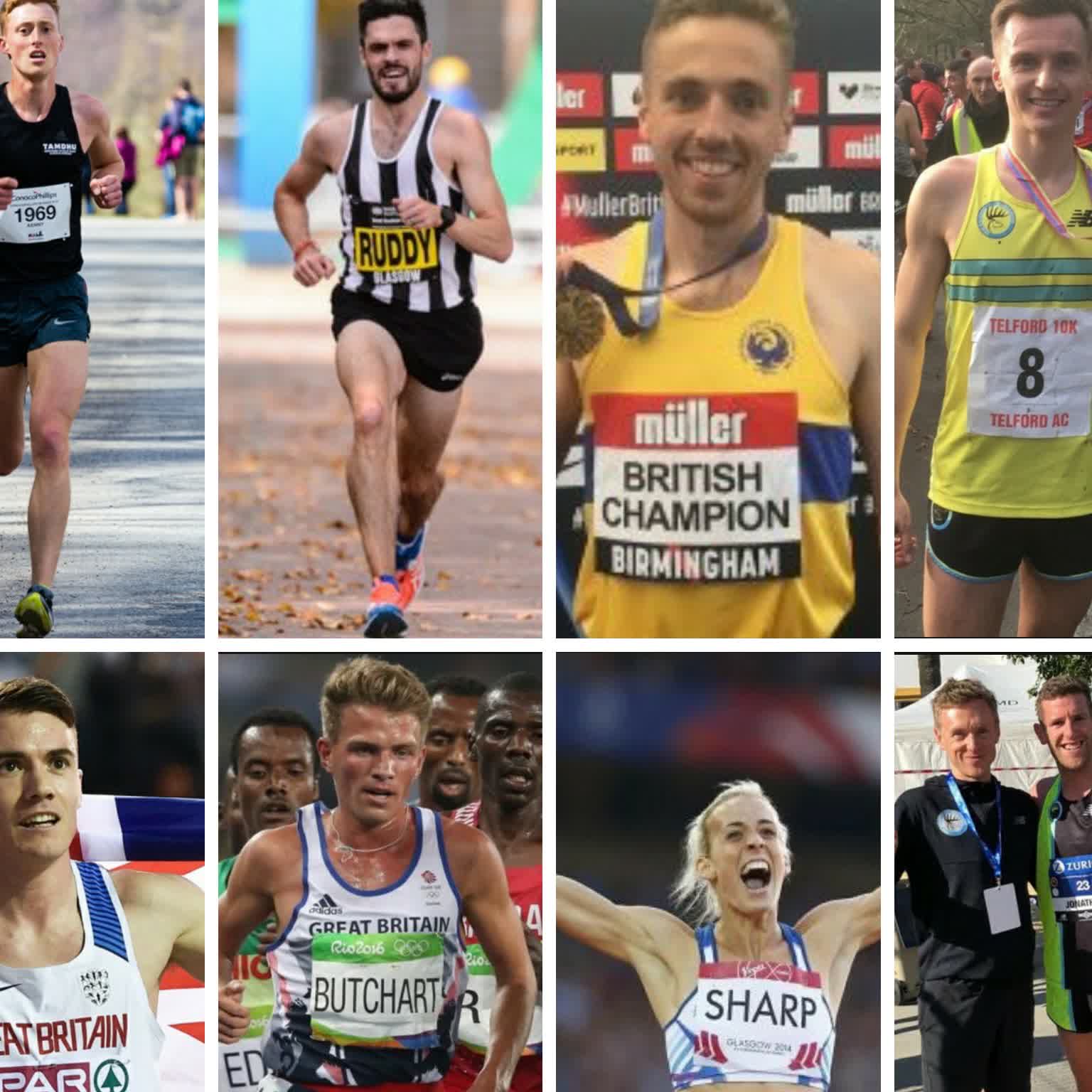 The Top Takeaways from The Athletes 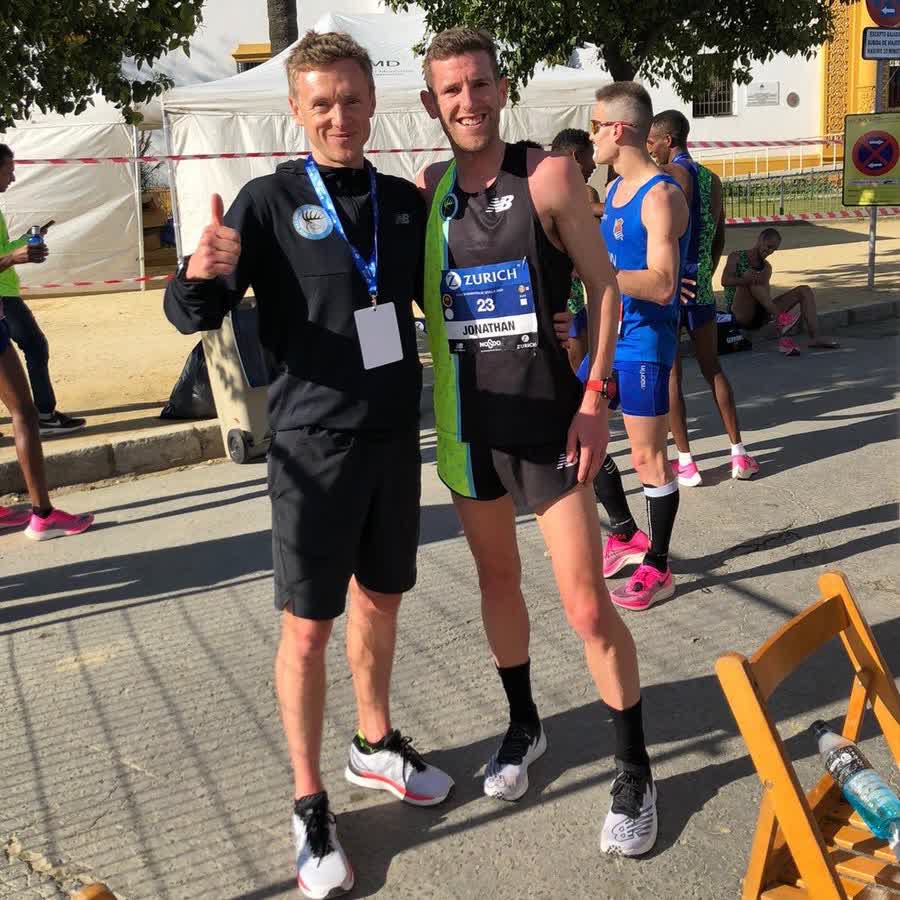 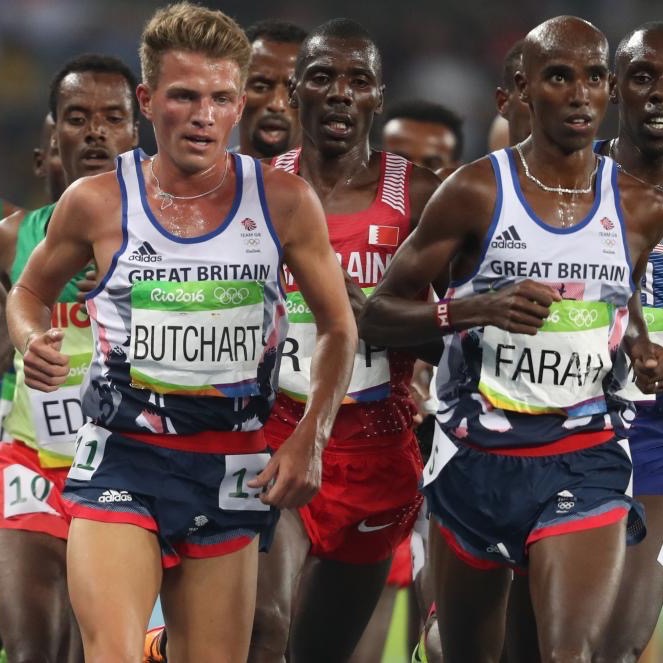 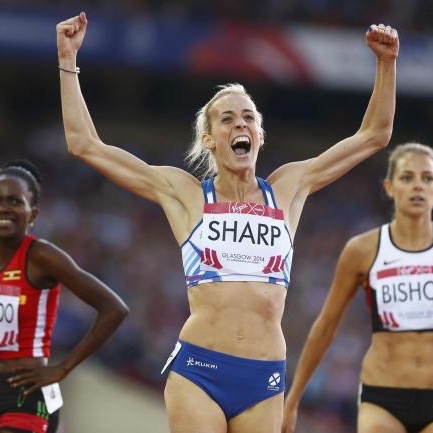 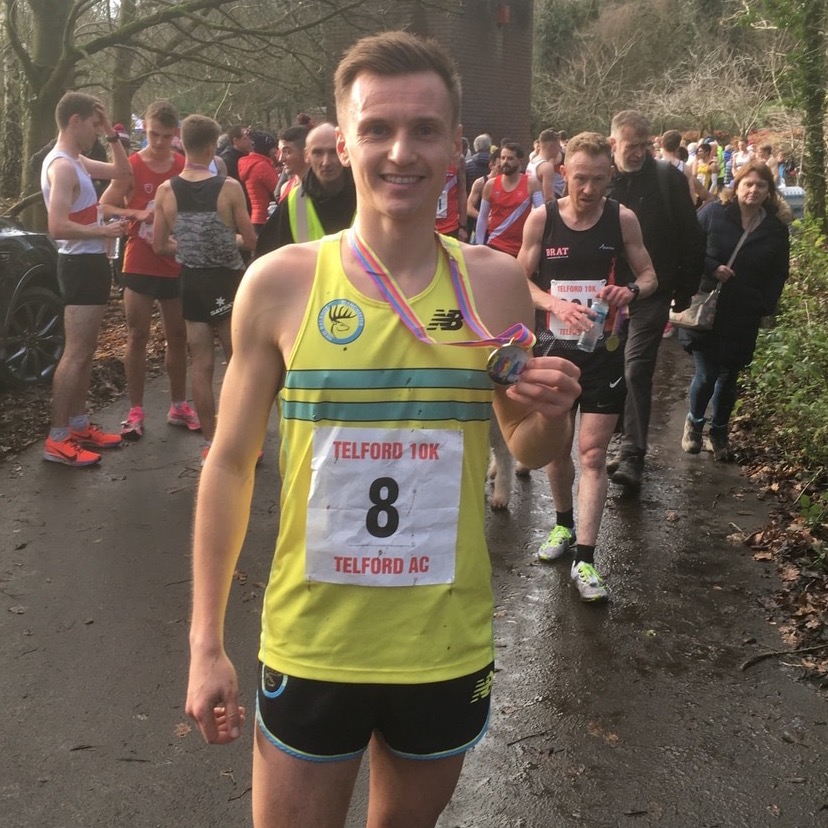 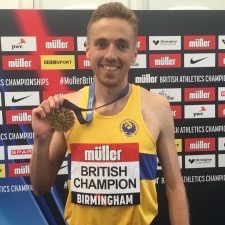 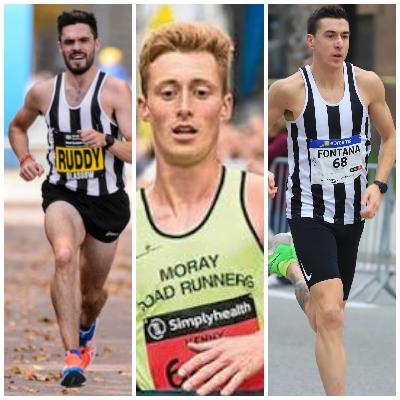